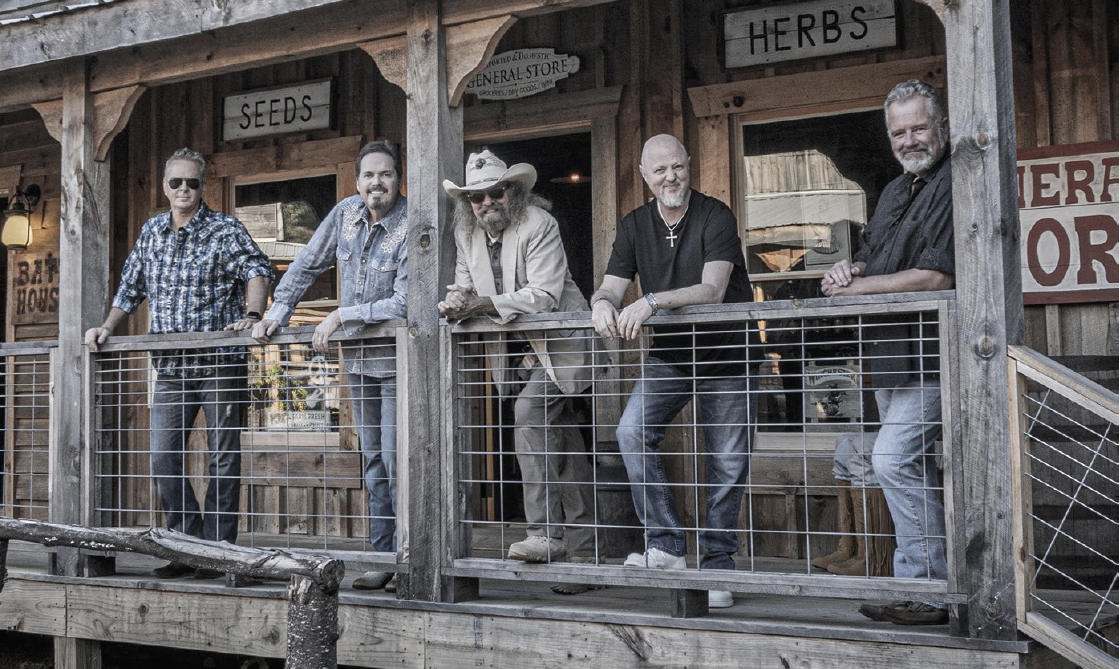 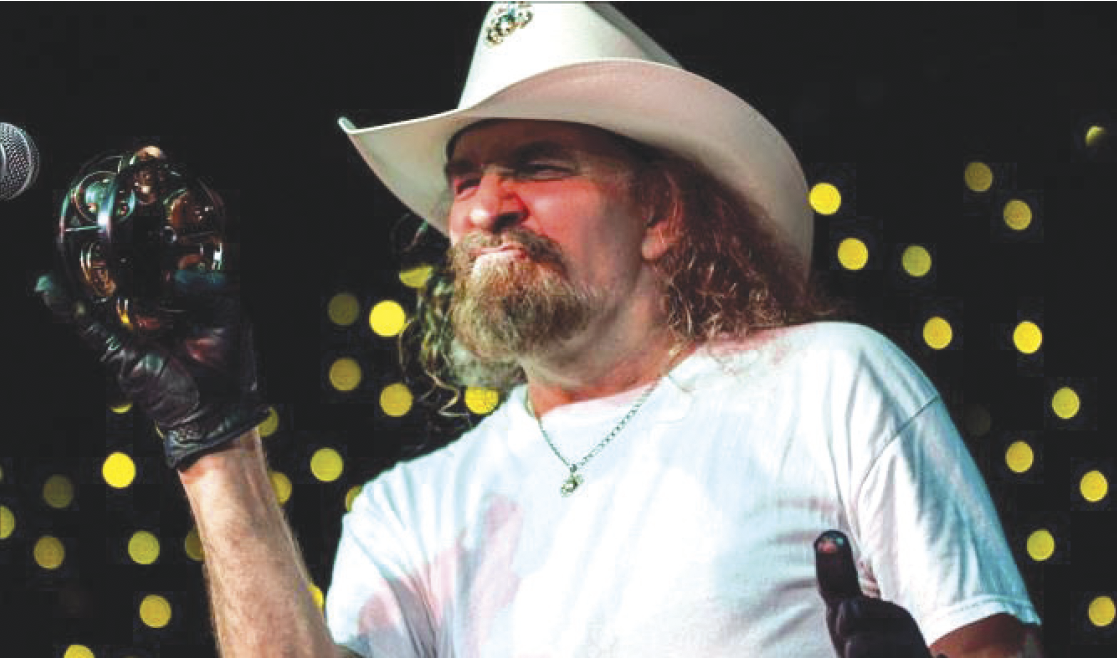 Musician to perform with his band in Mount Dora June 4

“I’m 72 and playing drums like I’m 30 and loving it more than I ever have. We’re playing great songs that everyone loves so much,” Pyle said during a phone interview.

Pyle and other Lynyrd Skynryd members were inducted into the Rock and Roll Hall of Fame in 2006.

Originally from Kentucky, Pyle now lives on a 50-acre property near the Linville Gorge in North Carolina.

The band trained with Skynyrd members like Ed King to “play songs from the guy who wrote them,” according to Pyle.

This dedication to preserving Skynyrd’s vibe is what keeps the band going strong. “Our guys play [these songs] with respect, accuracy and honor,” Pyle said.

Pyle is touched when fans share their stories of how Lynyrd Skynyrd impacted their lives, whether they played “Simple Man” at their wedding or buried a loved one to “Free Bird.”

“It moves me every time I hear another story of what the music means to them,” he said.

In addition to playing Skynyrd classics, the band has several original songs written by Pyle, his friends and family members. These songs partly make up the soundtrack of the film “Street Survivors: The True Story of the Lynyrd Skynyrd Plane Crash,” which was released last year.

The movie is told from Pyle’s perspective and gives an inside story of the 1977 crash that took the lives of six people, including band members Van Zant, Steve Gaines and Cassie Gaines. After the crash, Pyle ran to a nearby farm to get help despite being injured himself.

“I did the movie as a cathartic experience, so I could get it out and not relive it every single day. I want people to know what we went through,” Pyle said.

The Artimus Pyle Band’s concert in Mount Dora is their first performance since COVID-19 shut down live music and entertainment venues nationwide.

“We’ve been in rehearsal and sounding better than ever. We’re chomping at the bit to play,” Pyle said. “This music comes from the heart.”

You can see the Artimus Pyle “Live and Loud” Band at Elizabeth Evans Park, located at 100 N. Donnelly Street in Mount Dora on Friday, June 4. Benton Blount, a country rocker and America’s Got Talent finalist, and Papa Wheelee will open for the band. Tickets are $30 in advance and can be purchased online at www.southernsunproductions.com. Tickets are $35 at the door.