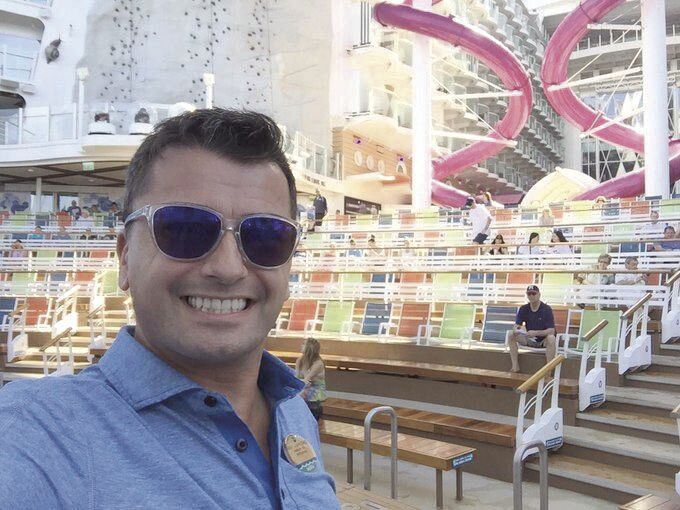 Former Royal Caribbean Cruise Director Abe Hughes led a virtual cruise that was well-received and is now doing another. 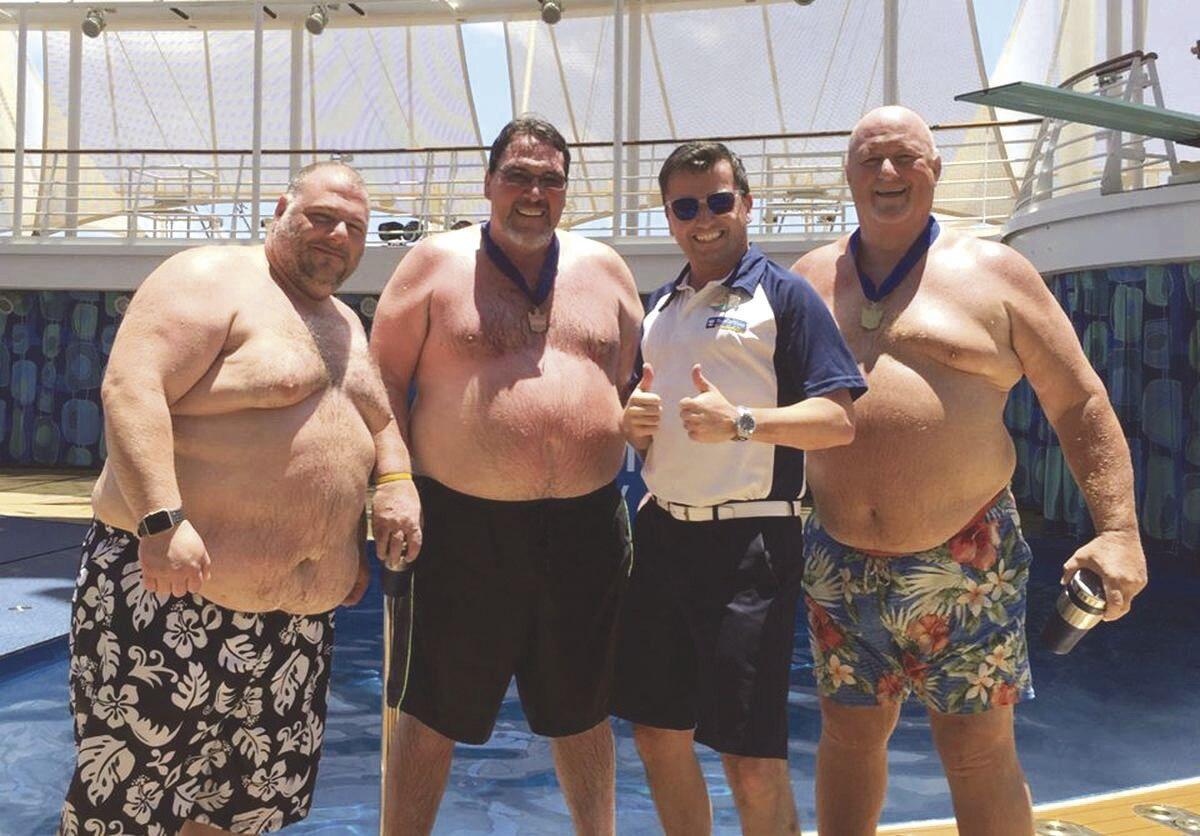 Former Royal Caribbean Cruise Director Abe Hughes led a virtual cruise that was well-received and is now doing another.

While the current COVID-19 situation has changed everything for everyone, sometimes all you can do is take a bad situation and make the best of it. Business closings and economic woes flood the news, along with the illness that is taking its toll on the world.

Some people are still taking their much-anticipated vacations. Not to Disney nor on a cruise ship, but in their own home and backyard. All it takes is a little imagination.

Virtual cruising was started by a large family that had a cruise booked for March. Their plans were changed when the cruise lines had to shut down to help stop the spread of the virus. They all had taken vacation time and were a loss of what to do, until one of the guys had an idea.

If you have been on a cruise, which is truly the least expensive vacation you can take, there are activities planned all day long, plenty of food and cold drinks, water sports, games, and even relaxing in a lounge chair, soaking up the sunshine.

The adults got together and created their virtual cruise and planned cruise-like activities for the week. Every day on Facebook, they posted what they did along with plenty of pictures. Others were amazed at what they created and some followed suit.

On day one, they wore the t-shirts they had created for their cruise and took a welcome aboard photo. Then they went to their “cabins” and decorated the doors. Some people decorate their cabin doors with cruise themed items, photos and mementos.

The second day was an “at-sea” day, so they had activities planned. Today they attended a class in towel folding and make some cute towel animals. After that, there was a cooking demonstration, where everyone got to taste some fancy new creations.

Day three brought them all to “Paradise Island.” They brought this island in the Bahamas to their backyard. Fortunately, they had a pool, so the kids could cool off. The ladies worked on their tan while the guys got the bar-b-que fired up for lunch.

Their ship was back at sea on day four. The kids were in the movie theater watching movies with some hot buttered popcorn. The adults were in the “casino” playing cards and enjoying a cold beverage.

In the afternoon, everyone went to high tea. An assortment of finger sandwiches and pastries were served by white-gloved “butlers,” along with hot or iced tea.

This was formal night, so everyone dressed up. Steaks were cooked on the grill with baked potatoes. The ladies looked online and found the recipe for chocolate melting cake, a favorite on some of the cruise lines.

Day five took them to an unexpected location. They sat by the big screen and watched some videos to decide where they wanted to go on their next (real) cruise. After lunch they had bingo. The adults provided the cash awards, and each of the kids won some spending money.

This was the last night of the cruise. Everyone was sad, as they had so much fun!

It takes a lot of imagination to create a fun experience like this. The family, who was upset because their much-anticipated cruise was cancelled, never left home and spent a minimal amount of money (just for some extra groceries).

They will receive either a refund of their fare or can rebook with additional shipboard credit. They’re looking ahead as they had an extra vacation this year and some very special quality time together.