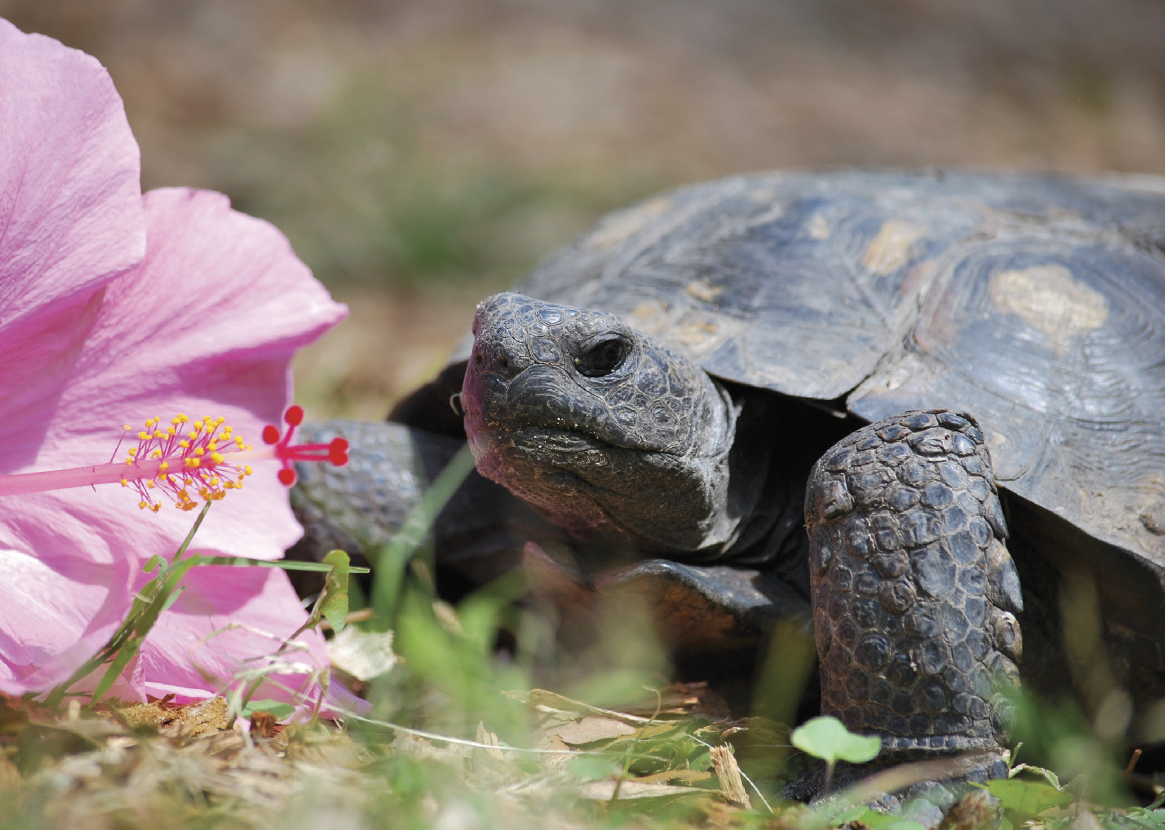 Mr. G is on his way to new adventures. 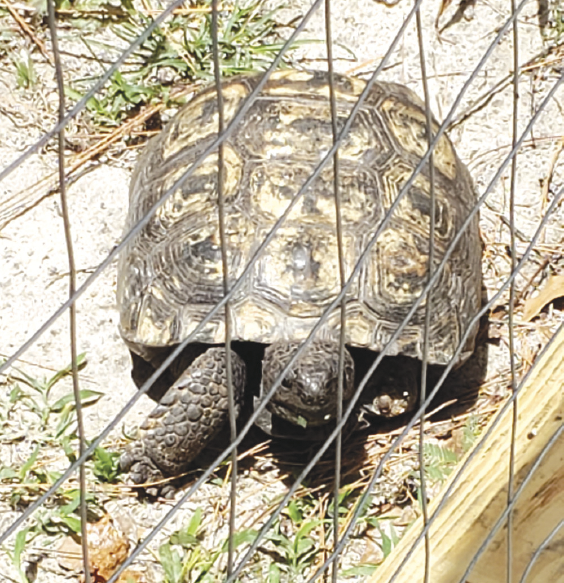 Tripod settling into his habitat at TLNC.

Mr. G is on his way to new adventures.

Tripod settling into his habitat at TLNC.

Recently, Trout Lake Nature Center said good-bye to Mr. G, its Gopher Tortoise Education Ambassador, as he began a new chapter back in the wild. G came to TLNC over five years ago through the Florida Fish and Wildlife Conservation Commission’s Tortoise program. G had been injured at the mall and had two broken legs and a cracked shell. After months of rehabilitation with a licensed rehabilitator, he arrived at TLNC. Originally, he could only walk about five steps at a time and was unable to dig a burrow which is essential for a gopher tortoise’s survival.

Over the years volunteers and staff walked G, allowing him to graze on natural vegetation and strengthen his legs. As G’s walking improved, he began trying to dig a burrow. First, there was limited success, but G became better and better at digging in TLNC’s hard clay soils. (Gopher tortoises typically live in an area with dry, sandy soils that are much easier to dig.)

Because of his renewed ability to dig, walk and forage, G was taken for “burrow” and “forage” testing to see if he could survive in the wild. And like many other students, he graduated and will be released at an appropriate, permitted waif (turtle release area) site.

G helped educate hundreds of children, families and schools – teaching how special gopher tortoises are and their importance to Florida’s ecosystems. He will be missed but he was ready for a new adventure.

G’s return to the wild opened up space to take in another non-releasable tortoise. The tortoise recently arrived and we named him Tripod. The name was chosen because he lost one of his front legs from becoming entangled in litter and because he keeps on trying. Tripod is also Latin for three legged.

Tripod will help us continue to tell the gopher tortoise story but also about the dangers of litter to wildlife. Come to TLNC to see our new education ambassador – Tripod. The 230-acre Trout Lake Nature Center is located at 520 East CR 44 in Eustis.