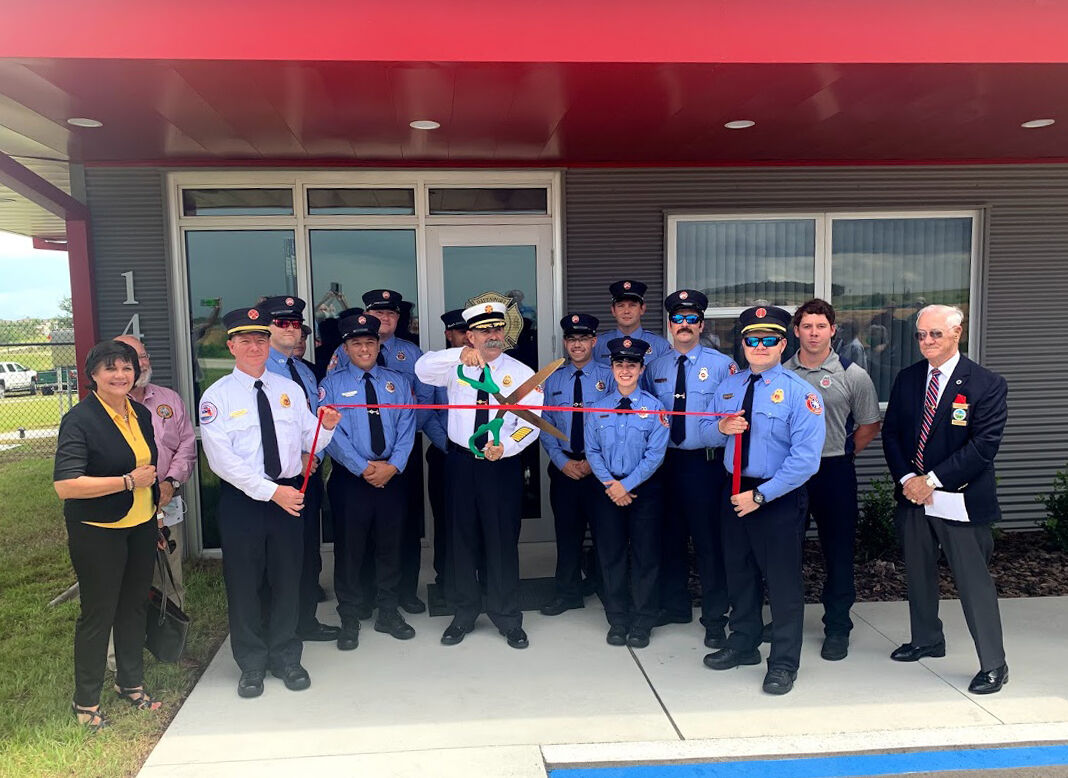 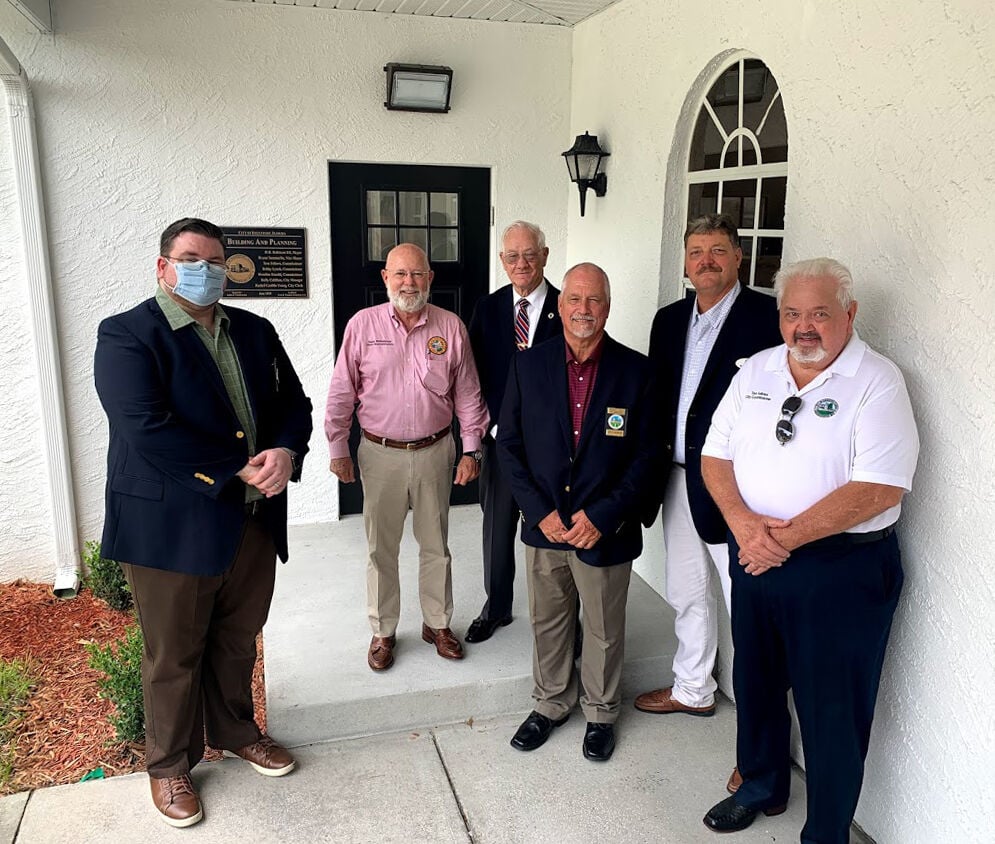 DAVENPORT – On July 2, the City of Davenport held its long-awaited ribbon cuttings and grand openings of Davenport Fire Station No. 2 and the Building Annex Addition.

Davenport Fire Station No. 2, located at 1461 North Boulevard West, supplements the original location downtown and is located closer to the bulk of the new housing developments. It is also on the west side of the railroad tracks, allowing firefighters to reach call destinations without having to wait on occasional trains.

Officials from Polk County and Davenport attended the ceremony that had been postponed from an earlier date because of COVID-19.

Since the doors opened to the new station on March 20, the firefighters assigned there have been responding to an average of four to five calls a day, according to J.T. Torrence, Davenport’s Fire Chief.

The building is home to two trucks and a mini pumper. Construction began in October on the 3,000-square-foot facility – 1,800-square-feet of living area and 1,200-square-feet for the drive-thru bay. The living area includes one office, two bedrooms, a dorm, a full kitchen and day room.

“Having a second fire station is a big plus for Davenport,” said Kelly Callihan, Davenport City Manager, of the $405,000 project.

The Annex Addition is part of the Davenport City Hall building and was completed at the beginning of this month. It contains four offices for staff members: a building official, an inspector and two other offices for future use.

“As fast as our community is growing, the Building Department needed more room,” Callihan said. “The addition is a positive for our staff and our community.”

The population of Davenport has grown from less than 3,000 five years ago to its current total of 12,000 residents.