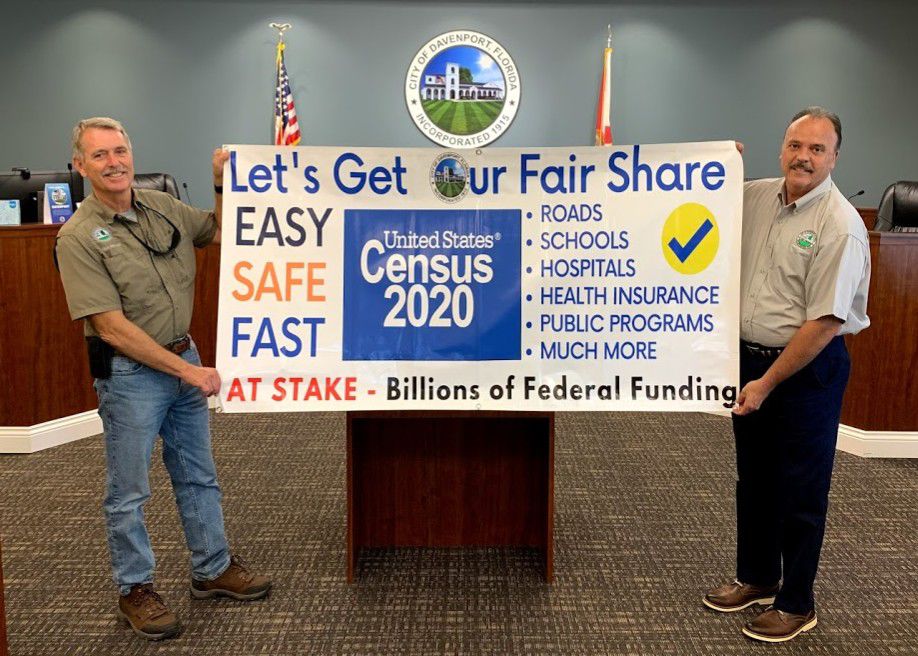 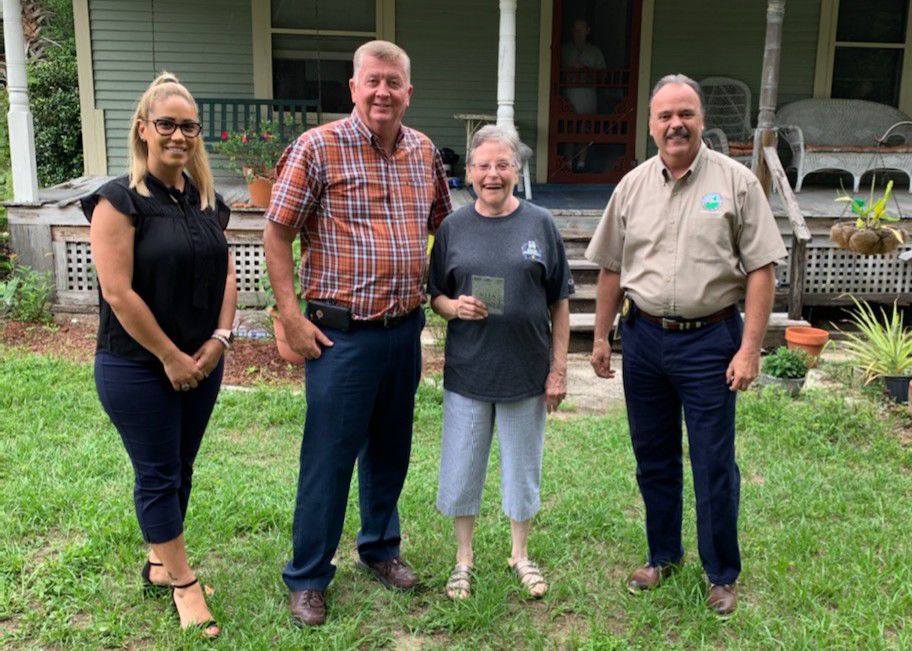 Davenport city officials have been conducting prize drawings for residents who have completed the census. 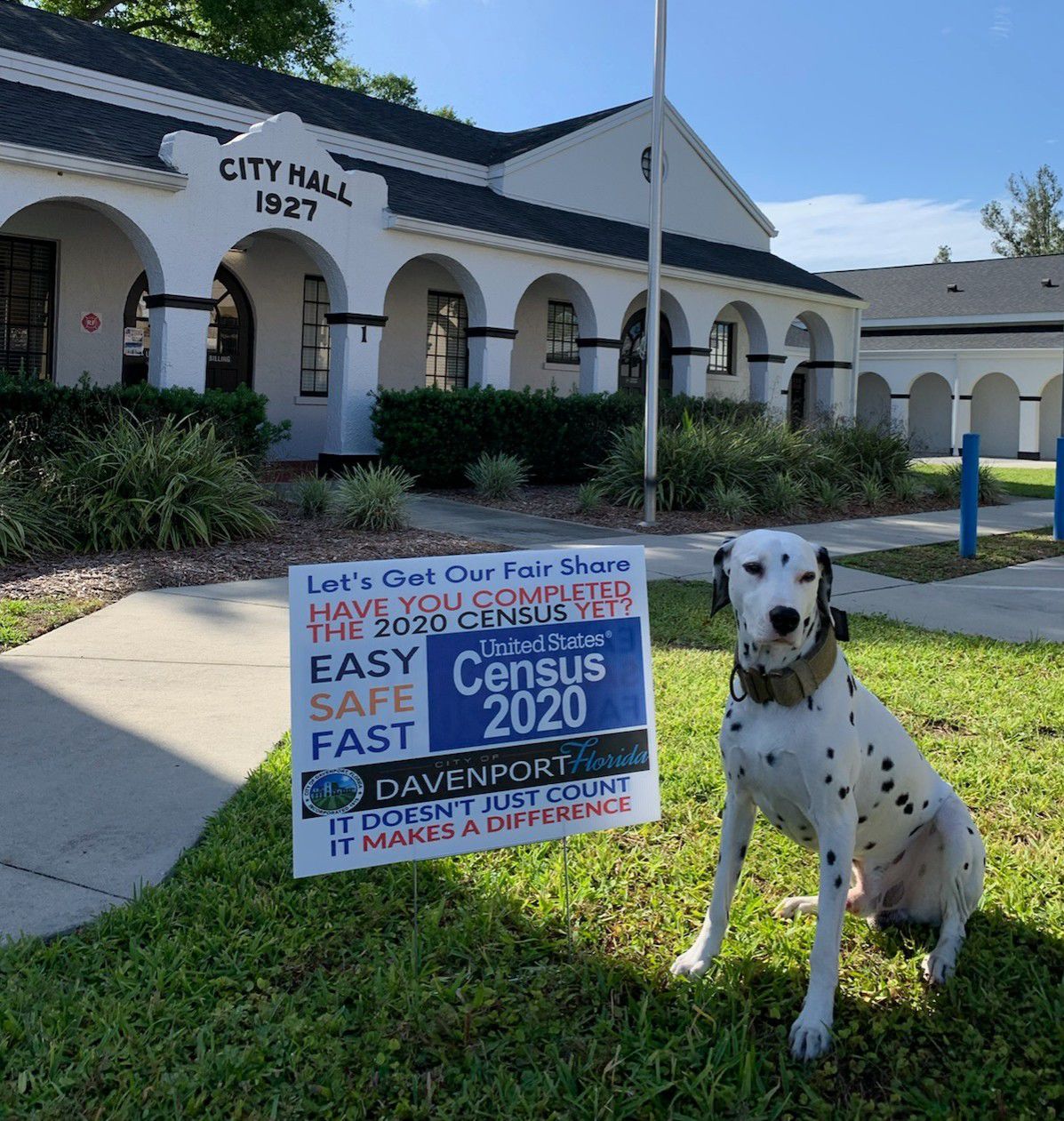 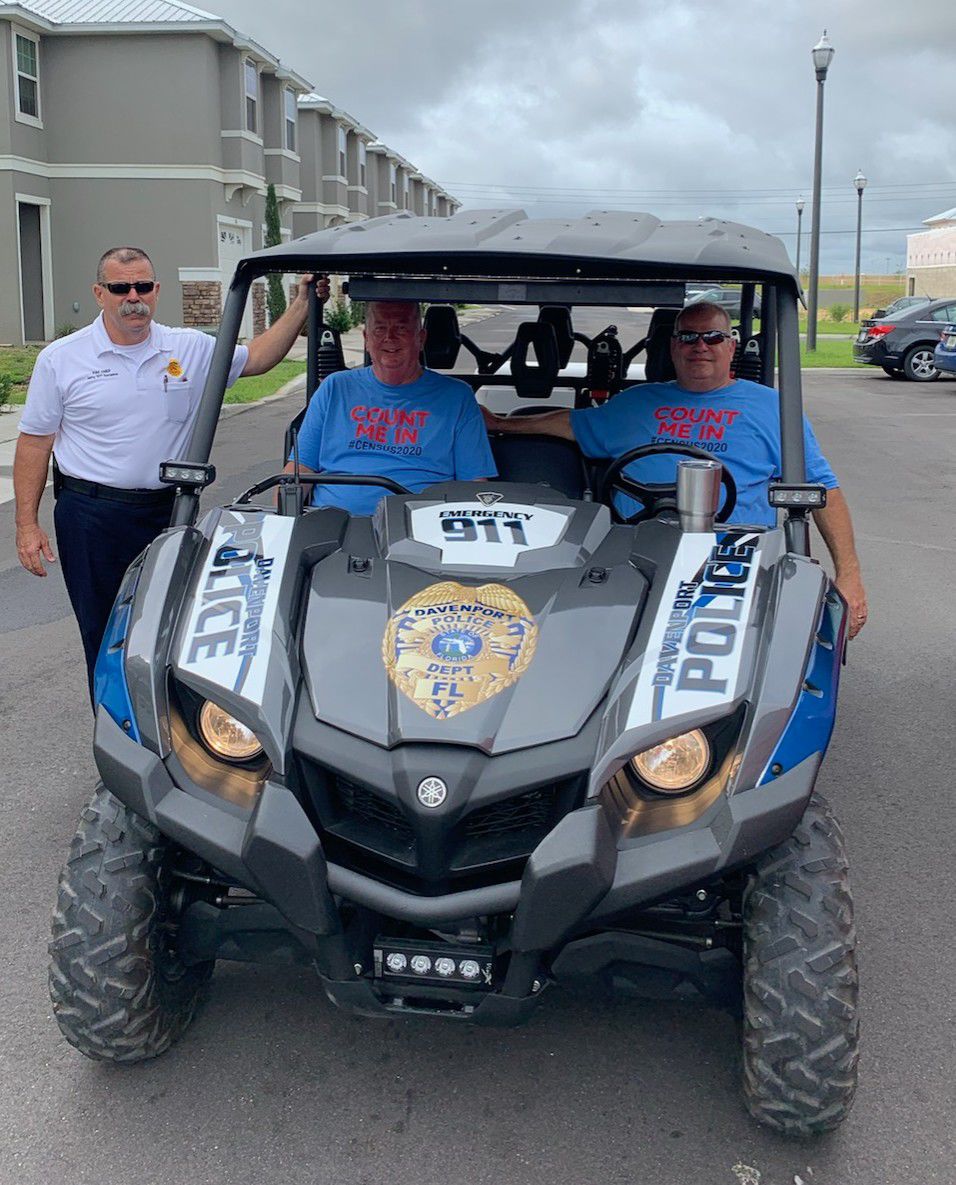 Davenport city officials have been conducting prize drawings for residents who have completed the census.

DAVENPORT – Ten years ago, when the last United States Census was completed, Davenport’s population was 2,888.

Today, officials say there are more than 12,000 residents in the small but growing town — and more on their way seemingly each day.

The 2020 United States Census is happening now, and Davenport officials are hard at work toward their goal of having each and every one of their residents counted.

For the first time, Davenport citizens — as well as everyone else around the country — can respond by phone, mail or online and complete a process that is intended to be quick and easy. The questionnaire is simple and counts the head of household and everyone who was living with that person as of April 1, 2020.

Davenport officials are working hard to let residents know the importance of responding to the Census. Reminders are everywhere in the form of electronic signs at the city limit boundaries, at Davenport City Hall on the sign and across yard signs in all the city’s subdivisions.

Additionally, officials have been out and about in the community and residential neighborhoods, informing residents while wearing Census t-shirts.

“Our goal is to get everyone in Davenport counted,” said Kelly Callihan, Davenport City Manager, “One way we are educating the community is our staff went door-to-door with reminder door hangers made in English and Spanish.”

The results of the U.S. Census help to determine where billions of dollars in federal funding will go. The money is distributed to cities for priorities such as schools, roads, sidewalks and public assistance.

“Whatever your numbers are (in the Census), you are going to live with (those numbers) for 10 years,” Callihan said.

Since 1790, the U.S. has counted its population every 10 years as mandated in the Constitution.

As an incentive, every workday Davenport holds a drawing for a $50 gift card. Residents who have completed the Census may register for the drawing by sending their name, address and phone number to Davenport City Hall.

Callihan said that, in addition to being a part of the group who visited door-to-door, he makes it a practice to talk to people about the Census when he sees them downtown.

“Once people understand the Census and its importance, they are very receptive,” he said.

Polk County is tracking the percentage of participation in the Census by city. As of June 12, Polk City was in first place with 62.3 percent participation; Highland Park at 61.8 percent; Auburndale and Bartow are tied at 61.5; and Davenport was fifth with 61.1 percent.

Davenport officials’ goals are to have the highest percentage in the county once the counting has stopped.

According to Callihan, municipalities receive more than $1,000 per person counted in the Census.

“Whatever we put into it, we are going to get out of it,” Callihan said. “The little bit of money and time we are putting into it will pay for itself.”

Due to the COVID crisis, the deadline to be counted has been extended to mid-August.

For more information or to complete the United States Census, visit 2020Census.gov.