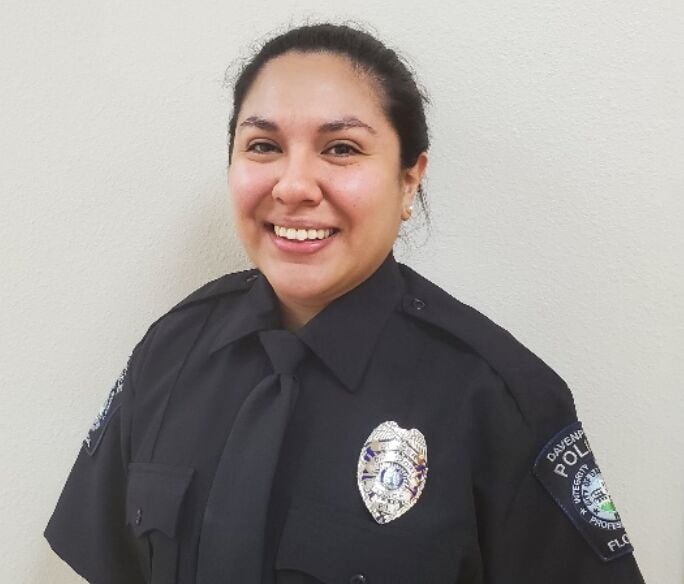 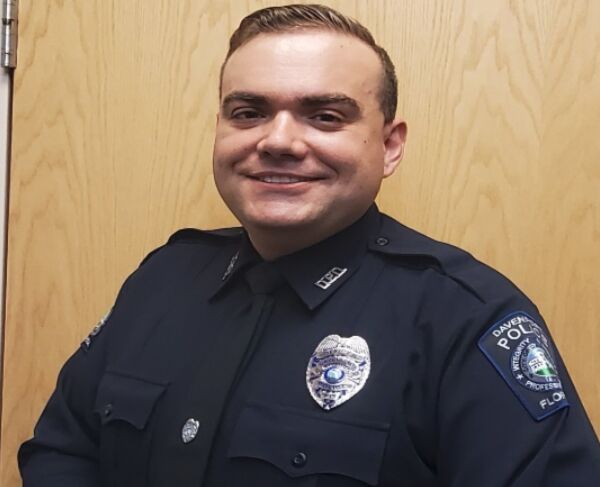 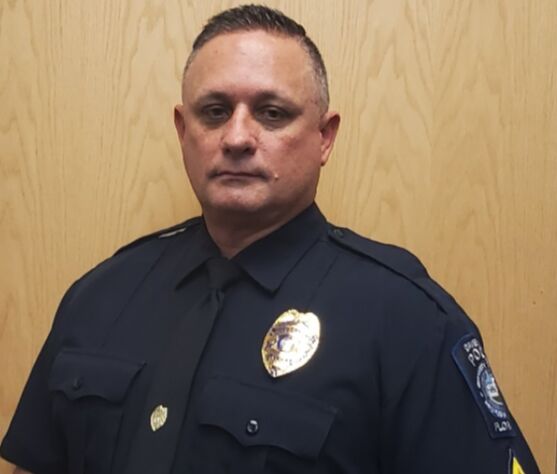 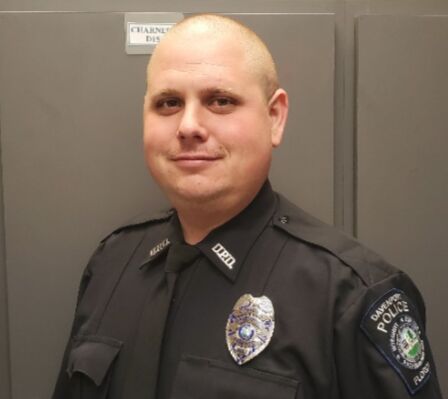 “It remains necessary to increase the number of officers we have because of Davenport’s rapidly growing population,” said Larry Holden, Davenport Police Chief. “We plan to increase the force every year with the city commission’s approval.”

Holden said that the crime rate remains low and, according to bestplaces.net, Davenport has the lowest crime index in the county at 19.9.

According to Holden, the department averages approximately between 300-500 service calls a month. Service calls are instigated by residents and include 9-1-1 calls or non-emergency calls to the station.

Additionally, every month, the department handles 600-800 proactive calls. These are initiated by the officer, including instances such as traffic stops.

“We also have a Customer Service Program where we have to make contact with at least one resident per day,” Holden said.

Contact can mean anything from the officer stops to chat with a resident outside working in their yard to talking with a fellow customer in line at the convenience store.

The four officers who joined the department are:

Katheryn Quilcate — Quilcate wants to help ensure a good relationship between the department and the community. Originally from Peru, she moved to Florida in the late 1990s. She earned an associate’s of science degree in criminal justice and also graduated from the Valencia College, School of Public Safety.

Jamal Safieddine — For the past year, Safieddine was an officer for the Winter Haven Police Department. A graduate of St. Leo University, he holds a bachelor’s degree in criminal justice with a minor in homeland security. He also completed the Pasco-Hernando State College Law Enforcement Academy. In his spare time, he enjoys science fiction movies and pop culture.

Douglas “Lee” Spell — Spell has his eye on the future with department and city leadership as his goals. He has been involved in law enforcement for 14 years and most recently worked in the Polk County Sheriff’s Office Department of Detention. He holds a master’s and doctoral degree in clinical counseling and has worked in alcohol and drug treatment facilities. He and his wife, Tracy – a former law enforcement officer – have six children and one grandson.

Christopher “Chris” Turner — Turner served overseas both with the military and as a civilian. In the Army, he served four years and was a part of Operation Enduring Freedom in Afghanistan. As a private security contractor, he was sent to Iraq. Originally from Orlando, Turner signed up for the police academy when he came home from overseas and then worked for the Marion County Sheriff’s Office as a detention deputy. He enjoys spending time with his family.

According to mydavenport.org, the Davenport Police Department is a dynamic, progressive and professional organization dedicated to maintaining community partnerships which promote a high quality of life for the city's diverse population.