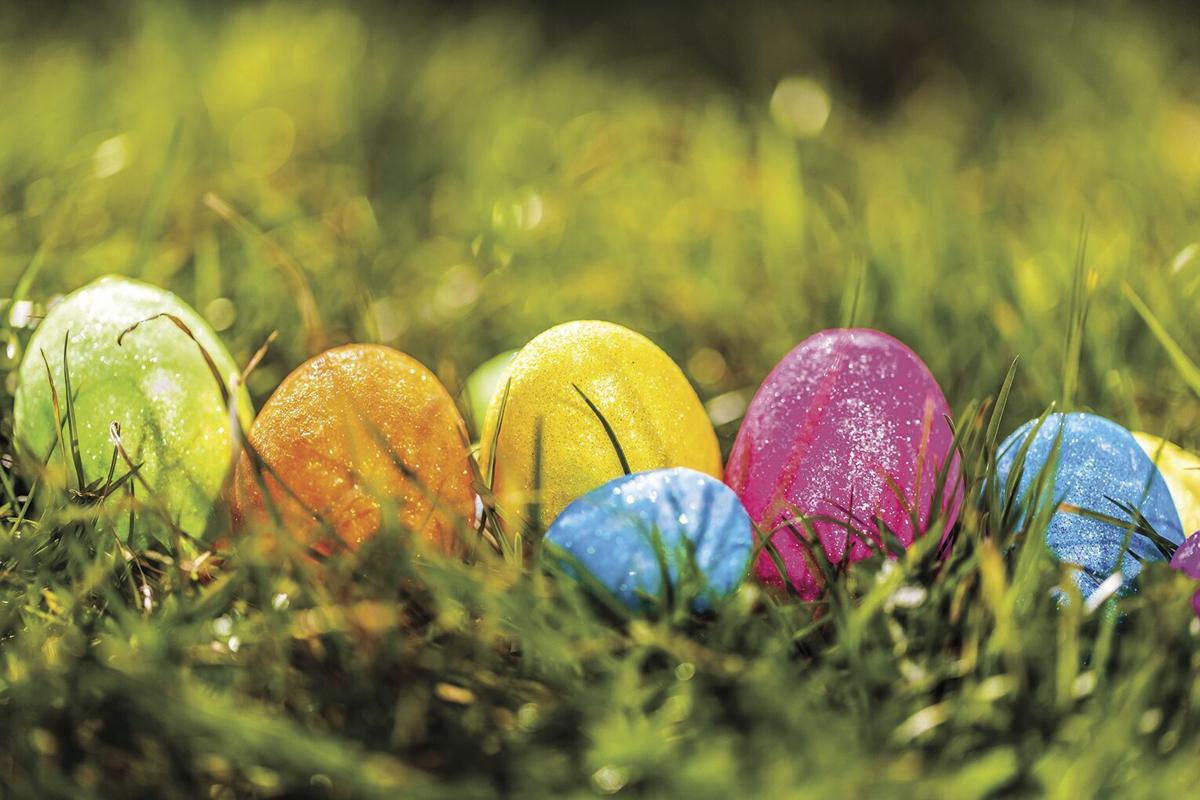 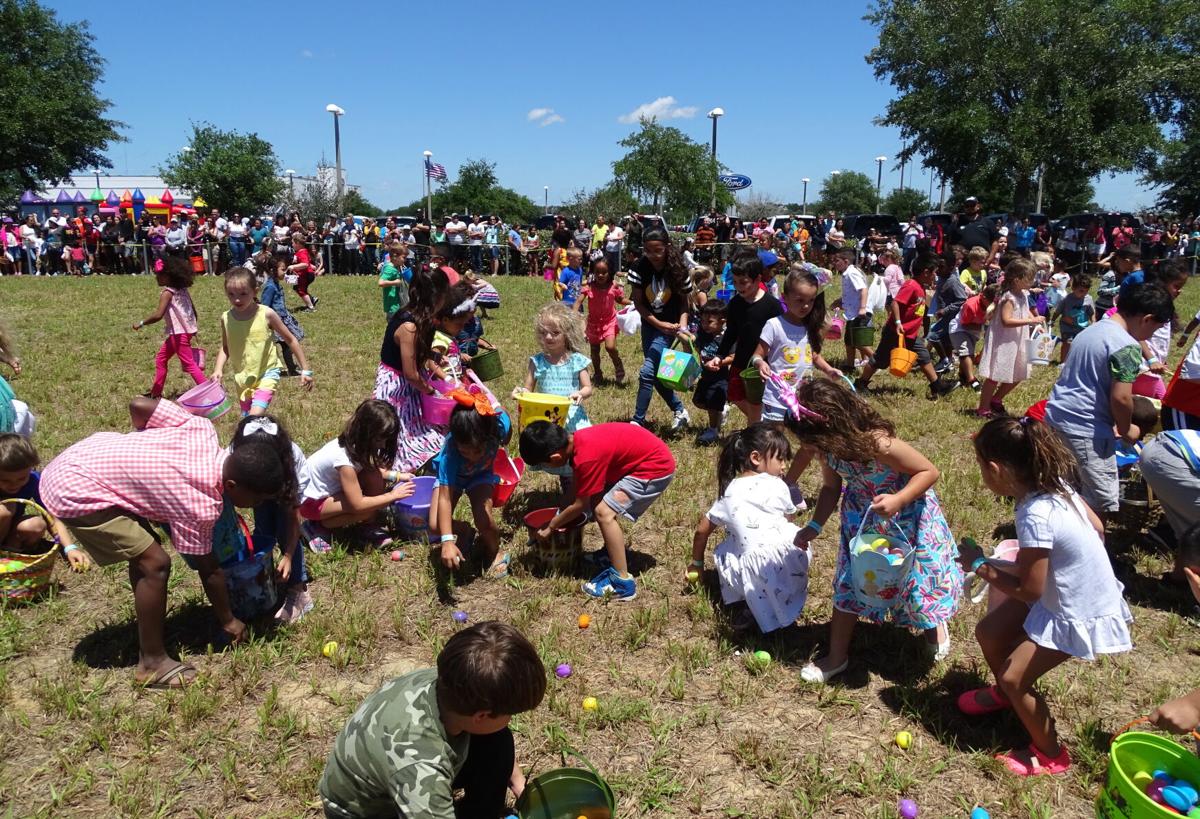 This photo was taken during the 2019 event in Davenport. Due to the pandemic, the 2020 event was cancelled.

This photo was taken during the 2019 event in Davenport. Due to the pandemic, the 2020 event was cancelled.

That’s the number of Easter eggs that will be hidden as part of the City of Davenport’s Annual Easter Egg Hunt on Saturday, April 3, from 9–11 a.m. at the Lewis Mathews Sports Complex.

“Last year, the egg hunt was cancelled, so we are looking forward to it this year,” said Dan McClain, the Parks and Recreation Superintendent for the City of Davenport.

Four hunts will be held simultaneously on Saturday, grouped by age: newborns – 3-year-olds; 4 – 6-year-olds; 7 – 9-year-olds; and 10 – 13-year-olds. Parents may assist the youngest group, but aren’t allowed in other hunt areas.

McClain said that every year they increase the number of eggs included in the hunt.

“We accumulate them from the years before, plus we buy new ones,” he said.

He said that it takes volunteers several weeks to stuff the thousands of eggs with candy and prizes.

“There will be 20 prizes in each age group,” McClain said.

Prizes such as bicycles and other large gifts will be included.

He said that it takes about 15 minutes to “hide” the eggs for each group and, historically, it takes only a couple of minutes for the children to “find” them.

Hand-sanitizing stations will be set up and parents and participants are encouraged to wear masks.

The City of Davenport thanks the sponsors of the event, including Tom Fellows, Citizens Bank, and Jarrett Gordon Ford.