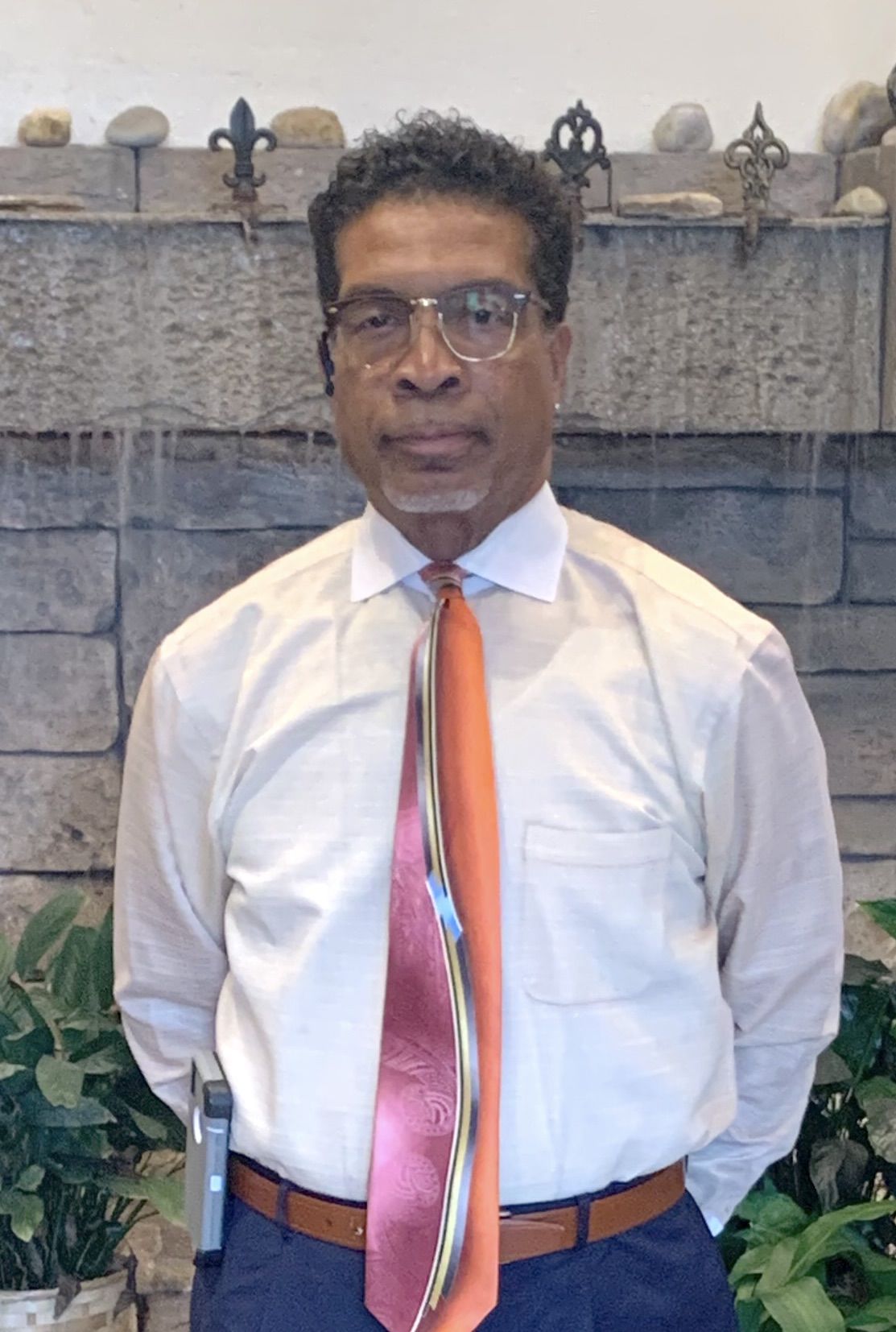 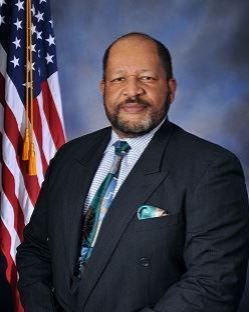 Holmes defeated longtime incumbent H.L. “Roy” Tyler with more than 57 percent of the vote in the municipal election on Tuesday, April 7.

Subsequent to the election, a civil lawsuit was filed challenging the election results, alleging that Holmes is a convicted felon who still owes fines from a past court case and is therefore ineligible to hold office.

According to one city official, on April 13 an area reporter called City Attorney Fred Reilly for comment about allegations that Holmes is a convicted felon who never had his voting rights reinstated.

Reilly alerted the Haines City Commissioners to the allegation in a memorandum dated April 15. During a web-based city commission meeting April 16, Mayor Morris West called special meetings to address the matter on April 22 and May 5.

Selph held a telephonic hearing on the matter April 22, granting what Reilly described as a “Temporary Stay.” Reilly said the judge blocked the city commission from taking any action in regards to the election. Reilly explained that the judge would decide how to proceed from here.

As of April 24, Selph has not issued an order in reference to the election.

Tyler, who attended the telephonic meeting, said the judge told the parties involved that he would try to make a decision sometime before May 7, when Holmes was scheduled to be sworn in.

Through his attorney, the petitioner — Don J. Mason — asked the court to declare Roy Tyler the winner of the election.

Mason was a Haines City commissioner for eight years, up until he lost in a close vote for re-election in 2019.

Through his attorney, Holmes stated he “does not admit that he is a convicted felon whose civil rights have not been restored or that he was a convicted felon not eligible to vote or hold office.” The written response to the petition further stated that Holmes believed his voting rights were restored though Florida Constitution Amendment 4 passed last year.

Holmes further stated that no public officials told him he was non-compliant during the election process.

In a city document, Reilly described Amendment 4 as “a state constitutional amendment that automatically restored voting rights to ex-felons who had completed all of the terms of their sentences. Amendment 4 does not address qualifications to hold office.”

As of the time of publication, is it still unclear as to whether Holmes actually paid his fines from a past conviction.

Currently, the only evidence that Reilly has that Holmes is not eligible for office is an email from the Communications Director of the Florida Commission on Offender Review which stated that Holmes never formally applied to have his rights restored. The document does not state that restitution for past crimes has not been paid.

According to Florida Statute 99.061(7)(c), government officials responsible for qualifying candidates for election are not liable if said candidate has not had voting rights restored. Part of the election qualification process includes the candidate signing an oath stating he or she is qualified to hold office.

If it turns out that Holmes is determined not to be eligible for office, this case could go from being civil in nature to criminal. Falsely swearing an oath arising out of an election is a third-degree felony which can lead up to five years in prison or a fine of up to $5,000.