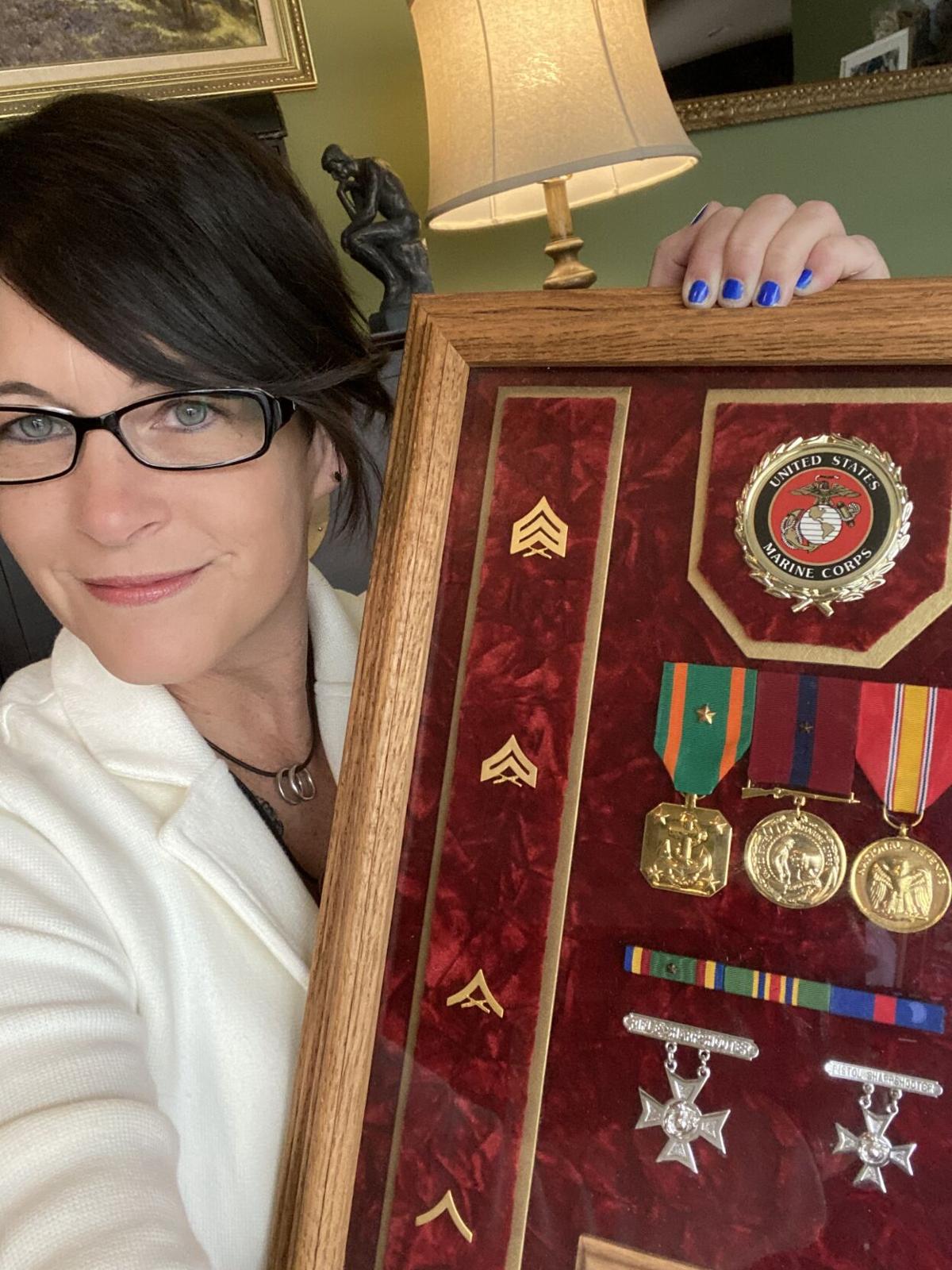 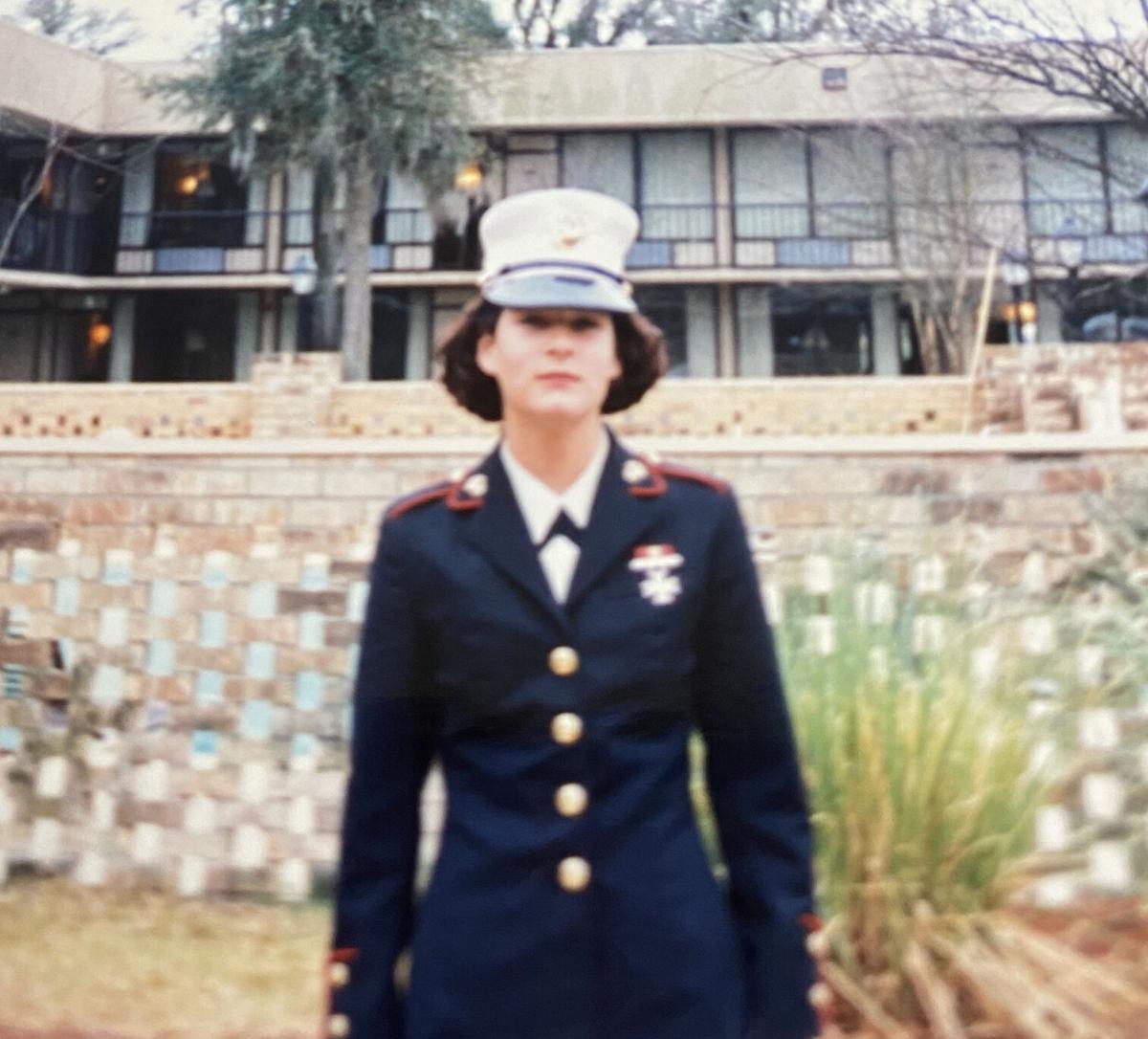 POLK COUNTY — The United States Marine Corps is regularly associated with its motto of Semper Fi — short for Semper Fidelis, the latin phrase for “always faithful” – as well as honor, courage and commitment.

Marines are known for being the “first ones in” to places of conflict.

In the 1990s, Janet Durden learned and lived those attributes during her 10 years as a United States Marine — plus, she says, she came away with much more, too.

“I learned to serve my community,” said the New Smyrna native. “Sometimes as a Girl Scout leader, or a Red Cross volunteer and other simple things like giving blood and holding doors open for strangers. I came away with a much better concept of teamwork and putting others first.”

Those values have come in handy as a member of the team at Home Solution Lenders, based in Bartow. There, Durden is the Marketing Director/Executive Vice President of Quality Assurance and one of 40 staff members there.

“I am very proud to be a part of the team and do believe we are the best at what we do,” Durden said. “My daily tasks vary but, ultimately, I am responsible for end-result customer satisfaction, giving to our community, and analyzing as much data as possible to be current with market trends, make projections and promote our services.”

The Bartow resident said that her two enlistments in the Marines were challenging and defining.

“I am very grateful I was able to serve my country,” Durden said. “I gained enough discipline to get a business degree and finish grad school.”

During her time in the military, Durden says her career path was data communications, but she also served as a recruiter.

“Recruiting was a true challenge, because some people thought Marines were made of steel, ate dirt and worms for every meal, and could do the impossible,” she laughed. “It was my job as a recruiter to tell the truth — (to) tell the Marine Corps story of history, good days, bad days, combat, loss, gain, pride, humility, homesickness, never-ending challenges and let everyone know we were just people who wanted to make a difference. I think most can relate to that.”

Durden jokes that it wasn’t hard debunking the rumor about worms at every meal because, “Everyone knows Marines only eat worms and dirt on special occasions.”

These days, in addition to making a difference in her job, the 45-year-old stays busy raising her two children.

Statistically, women make up about 8 percent of the United States Marine Corps, and so Durden says that inevitably when someone finds out about her service she gets most of the usual questions.

“‘Was bootcamp hard?’ Yes. Did I get yelled at? Yes. Did I ever cry? Yes,” she continued. “How many pushups did they make me do? Millions.”

And then there’s the question she takes particular delight in answering.

“‘Would you do it again?’ Absolutely!”