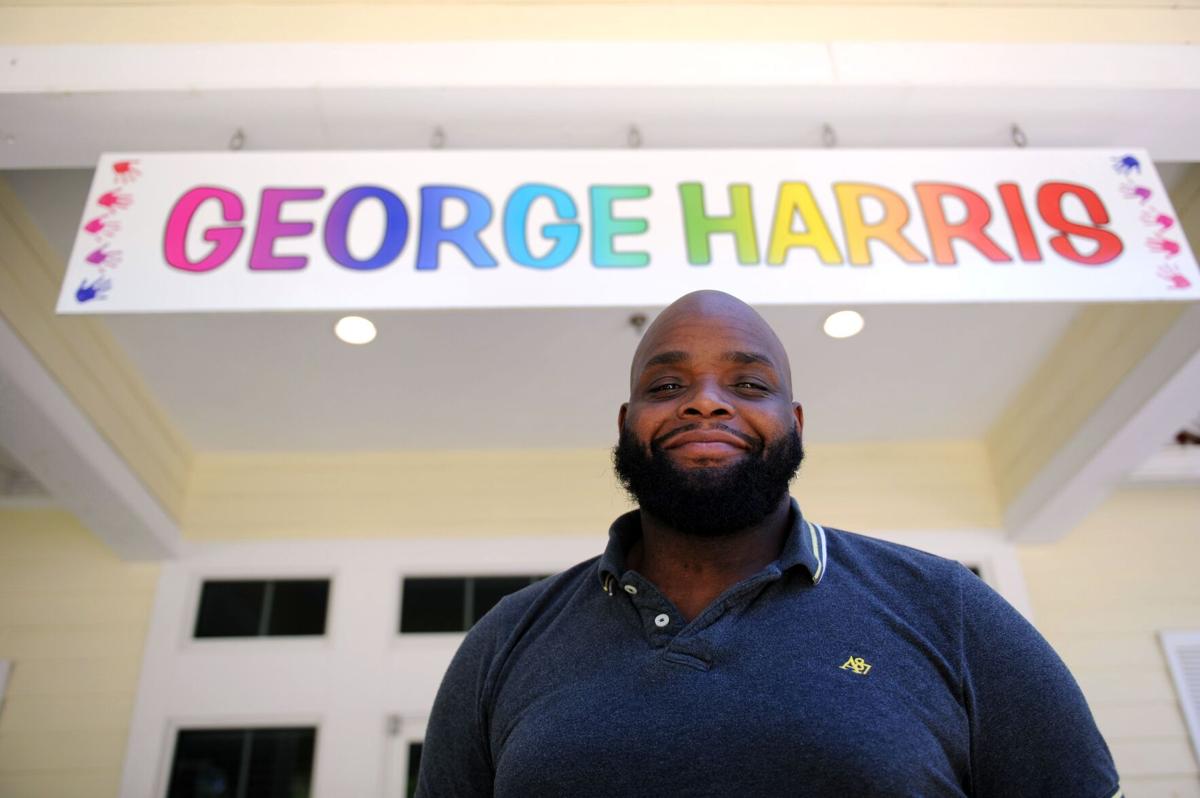 After a COVID-19 outbreak at George W. Harris Youth Shelter in July, shelter manager Tyron Smith decided to live at work for two weeks instead of closing the shelter because 12 children had nowhere else to go. 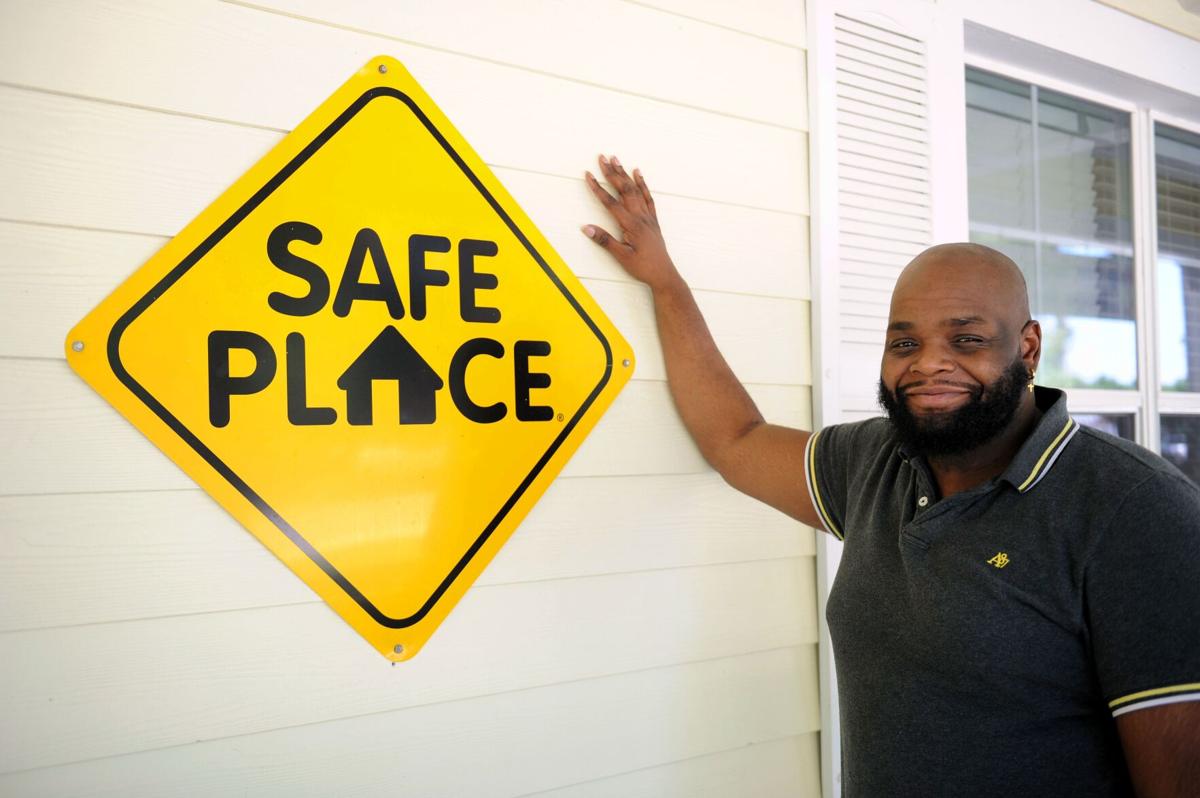 The George W. Harris Youth Shelter in Bartow is the only temporary emergency shelter for children in Polk County.

After a COVID-19 outbreak at George W. Harris Youth Shelter in July, shelter manager Tyron Smith decided to live at work for two weeks instead of closing the shelter because 12 children had nowhere else to go.

The George W. Harris Youth Shelter in Bartow is the only temporary emergency shelter for children in Polk County.

The George W. Harris Youth Shelter in Bartow is the only emergency shelter for children in Polk County.

In July of last year, a runaway child at the shelter began sneezing from allergies. Put in isolation for social distancing, that child wound up running away and getting sick while away.

Seven staff members ended up testing positive for COVID-19 after the runaway incident, as did six of the 12 children at the shelter.

Learning how some runaways react to being quarantined was one of several things that shelter manager Tyron Smith said he learned in 2020. Having tested positive himself, Smith chose to quarantine himself with the children.

For 14 days he slept on a mattress on the floor in a hallway.

“When there are kids who don't want to leave (the shelter), I know there is something wrong at home, because I was over it in 14 days,” Smith said.

That meant a lot of mattresses had to be put on floors in hallways, so staff could make sure the boys and girls were behaving appropriately. Smith said he learned that shelter beds may not be as comfortable as his bed at home and that his staff needed more cross-training.

Smith never exhibited any symptoms beyond losing much of his taste and smell, but the person he described as his number two on staff had to be hospitalized for breathing treatment in July. After her breathing stabilized, Natalie Pope went back to work to care for the children on the sick side of the shelter.

Other staff had to do double shifts to make up for staff who were elderly or whose general health concerns led them to choose to stay home instead of work during the pandemic. All staff and children who got sick have since recovered.

“For me, nothing here stresses me out, but obviously we are all here for our own reasons,” one resident said. “Some of the stuff that I'm here for is traumatic stuff.”

Usually, staff take the children on field trips and other experiences. During the 14-day lock down in July, staff and the children made the best of the trying situation. There were movie nights, plenty of outdoor walks and, as was the case for so many others, there was a lot of boredom.

March 23 was Wacky Wednesday at the shelter. Some of the kids wore their clothing funny and they all got haircuts. All those interviewed described the shelter as a relatively positive experience.

Smith said Polk County Sheriff Grady Judd sent pizza one night during the lockdown. He also thanked his fiance for bringing everybody Taco Bell, and Smith thanked all the others who supported the shelter during that difficult time.

“Never in my career have I seen this level of commitment,” Youth and Family Alternatives CEO Mark Wickham said. “It is truly humbling for all of us at YFA to have Tyron on our team.”

The George W. Harris Youth Shelter has 24 beds, 12 for each sex. Staff said the average shelter resident stays there for a week or two. Some are dropped off by parents for a variety of reasons. Some are placed there temporarily by the Florida Department of Children and Families.