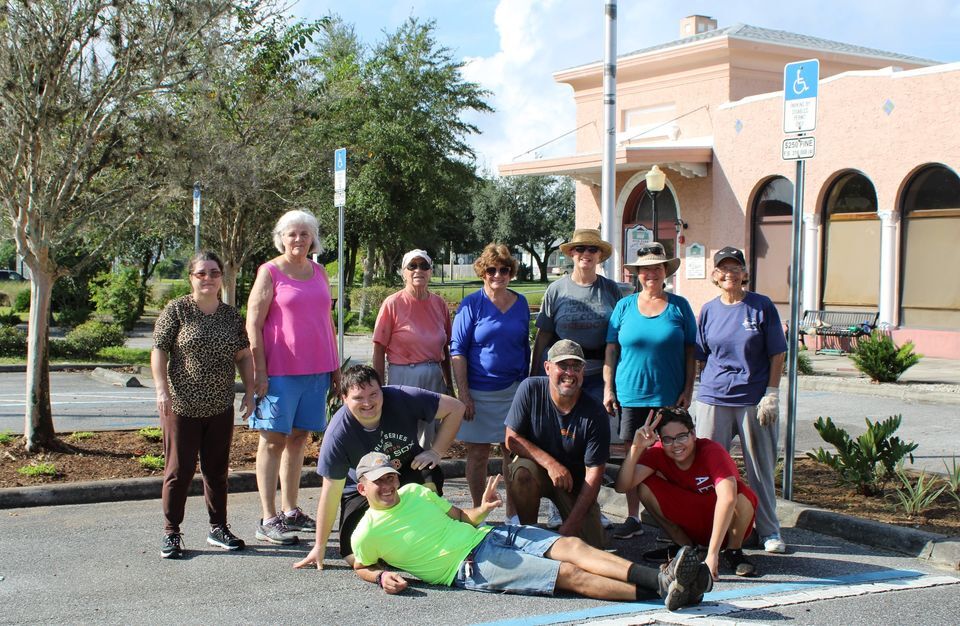 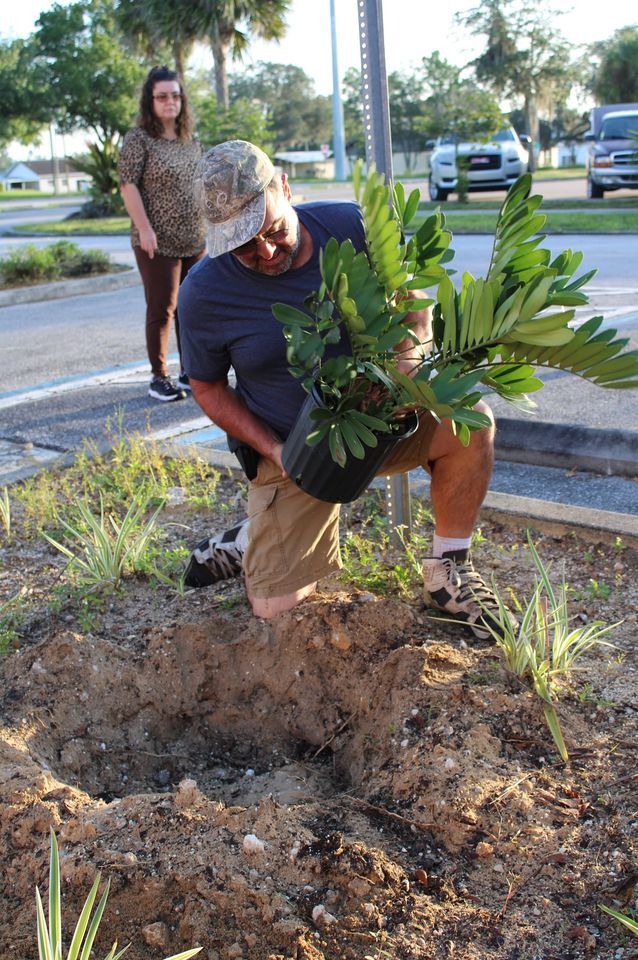 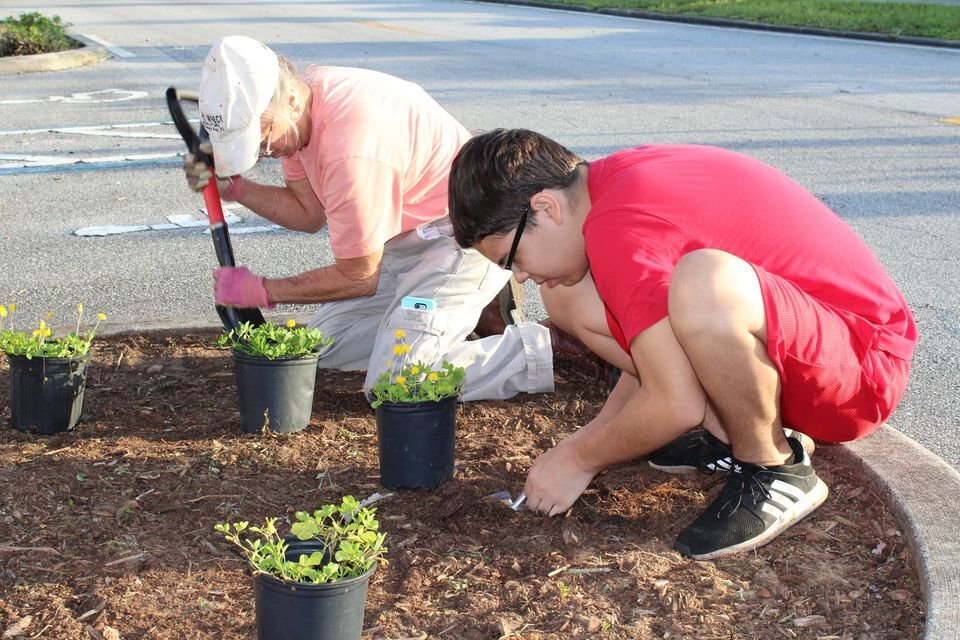 AVON PARK — Members of the Aktion Club of Highlands County assisted the Avon Park Museum on Saturday morning, Oct. 3, in a landscaping project along Museum Avenue in Avon Park.

The club worked for two hours planting new plants and pulling weeds in front of the museum along with members of the museum, Avon Park Founders Garden Club and a volunteer with Avon Park High School. Robbins Nursery in Sebring donated some of the plants for the project. The club then received a tour of the museum from Avon Park Museum Director/Curator Elaine Levey. They learned about the history of Avon Park on their tour.

After the tour, the group went to Spring Lake to pick up a donation to distribute to a couple of local families in need.