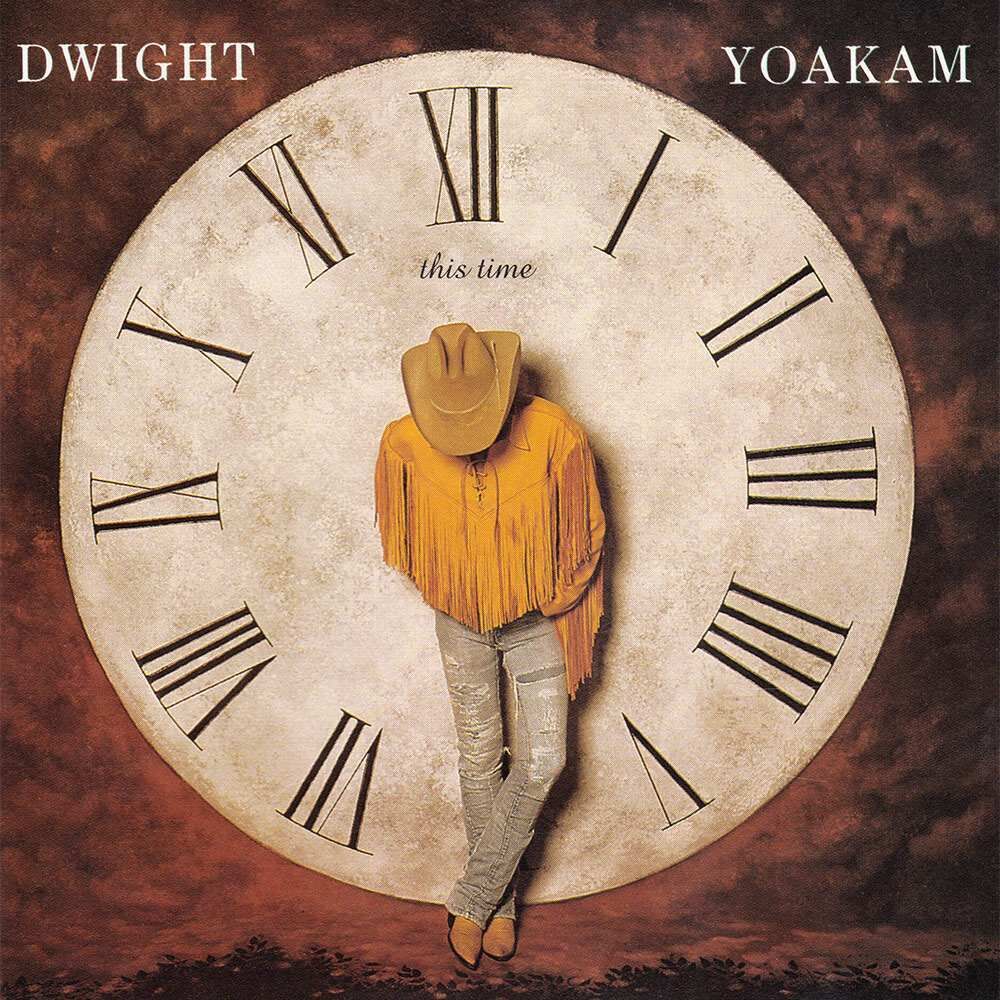 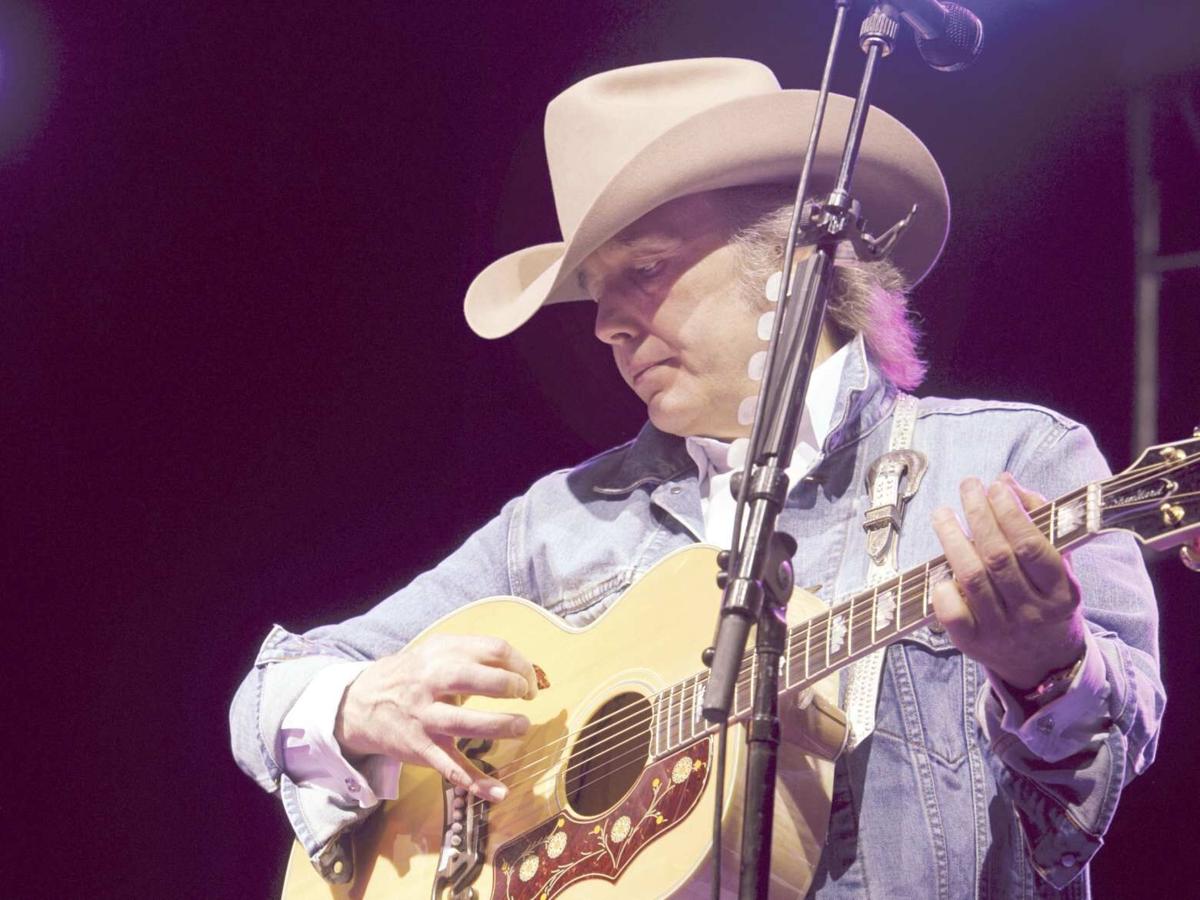 Dwight Yoakam performs during day 2 of the Orlando Calling music festival at Citrus Bowl Park on Nov. 13, 2011, in Orlando.

Dwight Yoakam performs during day 2 of the Orlando Calling music festival at Citrus Bowl Park on Nov. 13, 2011, in Orlando.

The phrase, “timeless classic” gets thrown around a lot. But there was a legitimate reason for the phrase to have been coined in the first place.

It was for albums such as Pink Floyd’s ”Dark Side Of The Moon,” Janis Joplin’s “Pearl,” Prince’s “Purple Rain,” and the Johnny Cash album “At Folsom Prison.”

It was also for Dwight Yoakam and his masterpiece of an album, “This Time.”

Yoakam was born October 23, 1956 in Pikeville, Kentucky. He has sold more than 25 million albums in his 30-plus year career that continues to this day. He has recorded more than 20 albums and has had more than 30 singles on the Billboard country charts.

Yoakam has had five albums reach No.1 on the Billboard album charts. He has 12 gold albums, and nine platinum albums.

Nothing in his magnificent career has compared to the huge success of “This Time” which went triple-platinum. The record was released March 23, 1993 and was the fifth release by the songsmith known for his honky twang and throwback sound.

Yoakam was at his creative zenith at this point. Three tracks off the album reached No. 2 on the charts. Those were, “Ain’t That Lonely Yet”, “Fast As You” and the amazingly poetic, “A Thousand Miles from Nowhere.”

Two other songs from the record also charted. “Try Not to Look So Pretty” reached No. 14 and “Pocket of a Clown” made it to No. 22. Of the 11 songs on “This Time” Yoakam wrote or co-wrote all but one. That being the first single, “Ain’t That Lonely Yet.”

Opening up the record with the doo-wop vocals and honky tonk shuffle Yoakham is known for is “The Pocket Of A Clown.” A familiar, friendly jaunt into the storytelling world of the singer/songwriter.

Directly following is arguably one of the best tracks the man has ever written in “A Thousand Miles From Nowhere.” A painfully hopeless, aimless dirge from the heart of a broken man. It is spun into a thing of beauty by the writing and arranging acumen of Yoakam.

“Home For Sale” once again shows the artist in the zone. Only the likes of Yoakam could tell a tale of selling a house and render it such a heart-wrenching, there’s-a-tear-in-my-beer lament over a broken relationship. To thicken the mood even further is the presence of a B-3 Hammond organ reminiscent of Procol Harum.

Title track, “This Time” is a return to the honky-tonk, Bakersfield sound that the artist helped to establish.

“Two Doors Down” shows the singer once again returning to the woeful, bluesy sadness of a man who has lost his purpose, drinking alone and being alone.

It should be noted at this point that the songs on this album seem to be arranged in such a way as to rise and fall emotionally, underpinning what seems to be the themes of heartbreak and loneliness.

True, those emotions are pretty much standard country fare. The mastery of the thing comes in making those tried and true themes so attractive, moving and soulful yet again.

Continuing on, “Ain’t That Lonely Yet” is a fresh twist on another standard idea — the breakup song. This time, instead of crawling back and begging forgiveness, it’s “sorry baby, I ain’t that lonely yet.”

Visions can be had of wronged men everywhere fist-pumping as Yoakam flips the script and snubs the one who hurt him.

Again we shift gears with “King Of Fools” back to the Yoakam shuffle. If there were to be a weak track on this monster of an album, this may be it.

The rollercoaster of moods that “This Time” is, takes off with the high energy of concert crowd pleaser and oft show-closer “Fast As You.” A raucous powerhouse of country intensity at its best.

“Please Don’t Look So Pretty,” another of the better known Yoakam songs, leads us down the path of both bliss and melancholy concurrently. No easy feat. This followed by the artist getting his gritty rock n roll groove on with “Wild Ride.”

“Lonesome Roads ‘’ closes out the record, returning to that dark, smokey honky-tonk, where we join the singer in a round of unfulfilling beers. Remembering the endless roads to nowhere and the brokenheartedness that led us there in the first place.

“This Time” gets an absolutely top-shelf, 5 out of 5 star rating. Country rarely gets much better than this. Never a bad time for “This Time.”