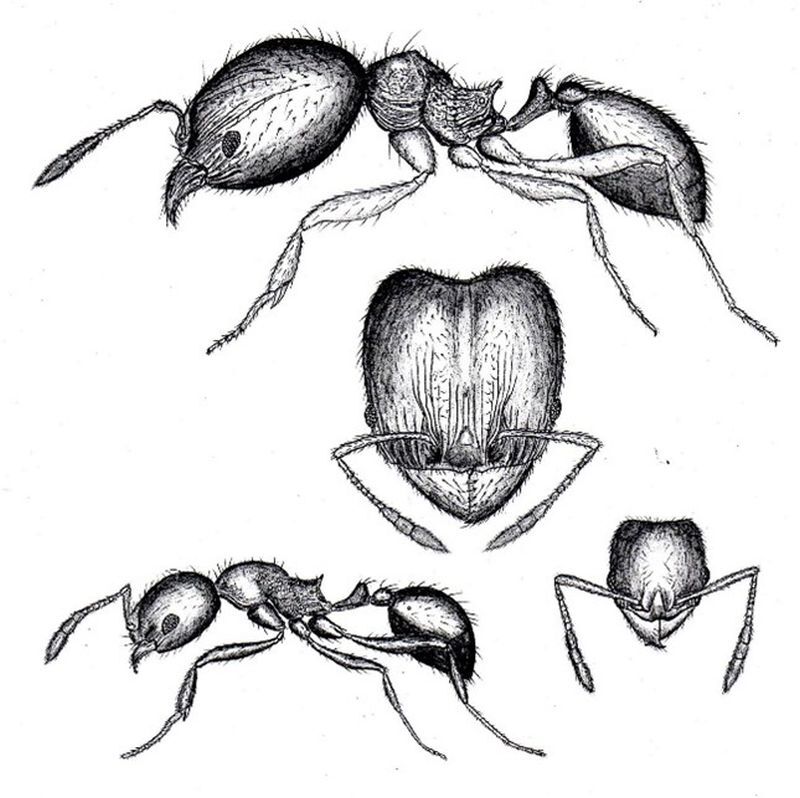 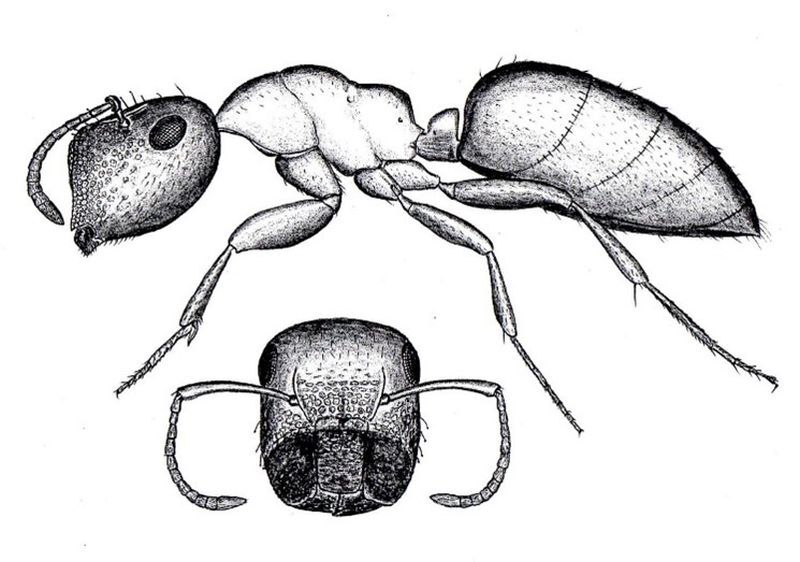 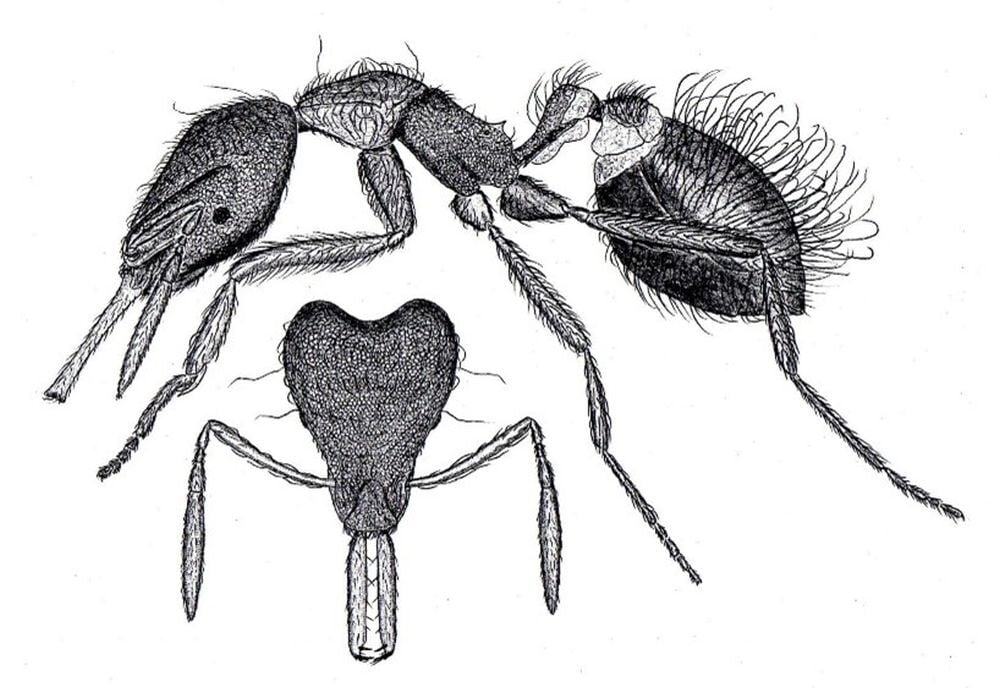 The Archbold Biological Station is the headquarters of a long-term exploration of the strange world of Florida ants. Florida’s ants are remarkably diverse, including over 240 species. There are more kinds of ants in Florida than in any other state in the east, a fact that is somehow missing from tourist brochures.

Most of us are usually only aware of a few of these small animals: the ones that invade our kitchens or run up our legs when we tread on their nests. Out of sight and out of mind are most Florida ants, for example the many species that build tiny tunnels and chambers in sand beneath our feet or hang out in dead twigs in the tops of trees, or dwell in the rich layers of dead leaves in Florida’s forests.

Dr. Hilary Swain, Archbold director shares that, “Archbold is so fortunate to have hosted Dr. Mark Deyrup, now Archbold Emeritus Entomologist, cataloguing the ant populations of the Station since 1982. His vast knowledge of Florida’s ants was summarized in his 2017 book, “Ants of Florida, Identification and Natural History,” but whenever you run into Mark, he always tells a new ant story, or some tidbit of ant-know-how that just sticks with you forever.”

Dr. Deyrup recently shared, “If there were a zoo for Florida ants, here are a few species that might be on display, with the appropriate signs by their exhibits. It would be a miniature zoo, as the animals are only 2-4 millimeters, or one-eighth to one-quarter of an inch, in length.”

The Florida Rosemary Big-Headed Ant (Pheidole adrianoi, Illustration 1) digs deep burrows in open sand around Florida Rosemary shrubs. Workers of this species come in two sizes; the smaller individuals probably gather tiny seeds that the large ones grind up with their massive jaws. The Florida Rosemary scrub habitat of this ant is also home to many other specialized insects.

The Common Stopper Ant (Camponotus impressus, Illustration 2) lives in hollow dead twigs up in living trees. Some larger workers, like the one shown here, have an enlarged head used to plug the entrance hole into the twig if the ant colony is attacked. Another twig-inhabiting ant introduced from the tropics might be threatening Florida Stopper Ants, but this has not been studied. Threats to ant species don’t get much attention from conservationists.

The Woolly Pygmy Snapping Ant (Strumigenys lanuginose, Illustration 3) is a rare species found in layers of dead leaves in tropical mainland Florida. Its long jaws can snap shut in a fraction of a second to impale creatures even smaller than itself. The long, curved hairs on its abdomen are unique to this species; their function is a total mystery. This ant was probably introduced accidentally in pots of plants from tropical South America or the Caribbean, but like many introduced ants in Florida it is too uncommon to be considered a threat to native species.

The peculiar features and behaviors of small animals such as these ants are fascinating in themselves and could also be instructive as human technology moves to produce ever smaller machines. We currently have no micro-machines that could efficiently go out to gather and process tiny objects such as small seeds, or neatly hollow out a crooked dead twig, or stalk and kill prey the size of a flea, all the while surviving the many dangers besetting small animals.