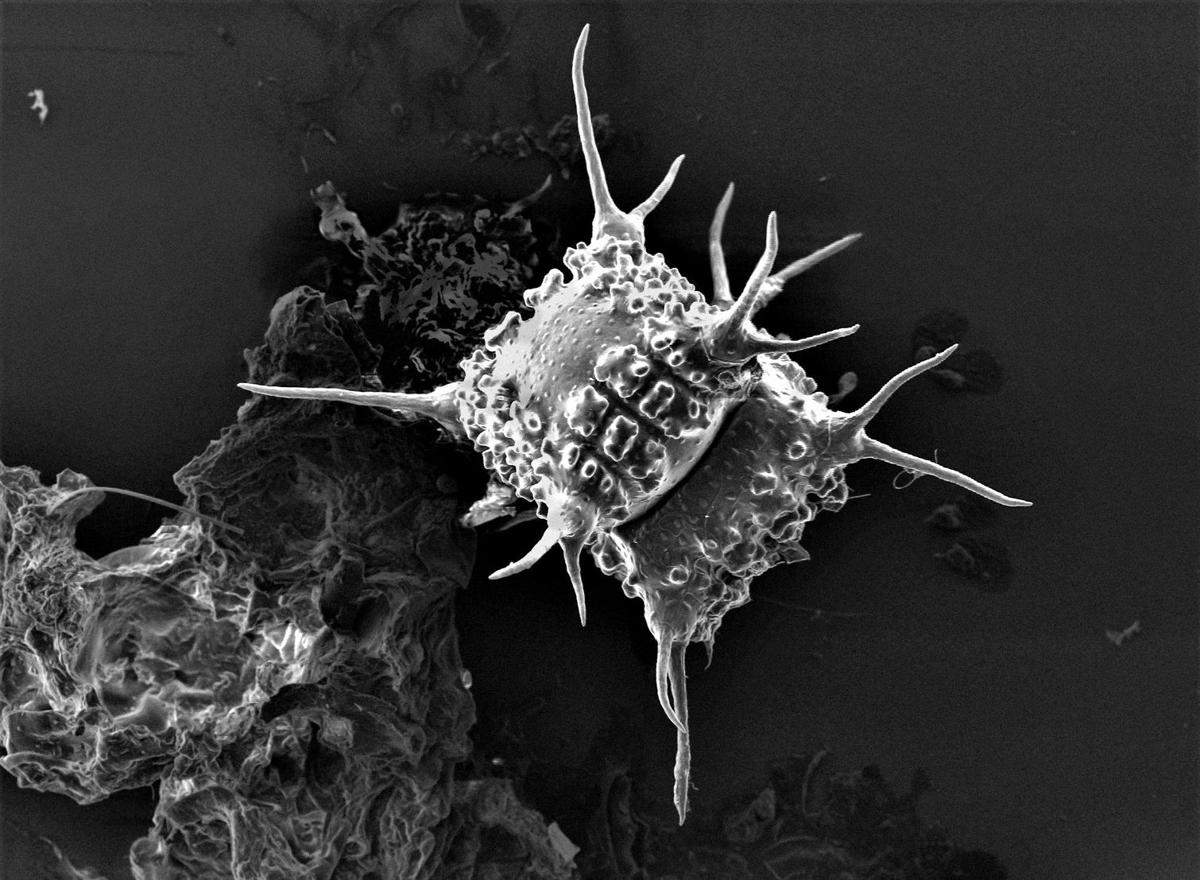 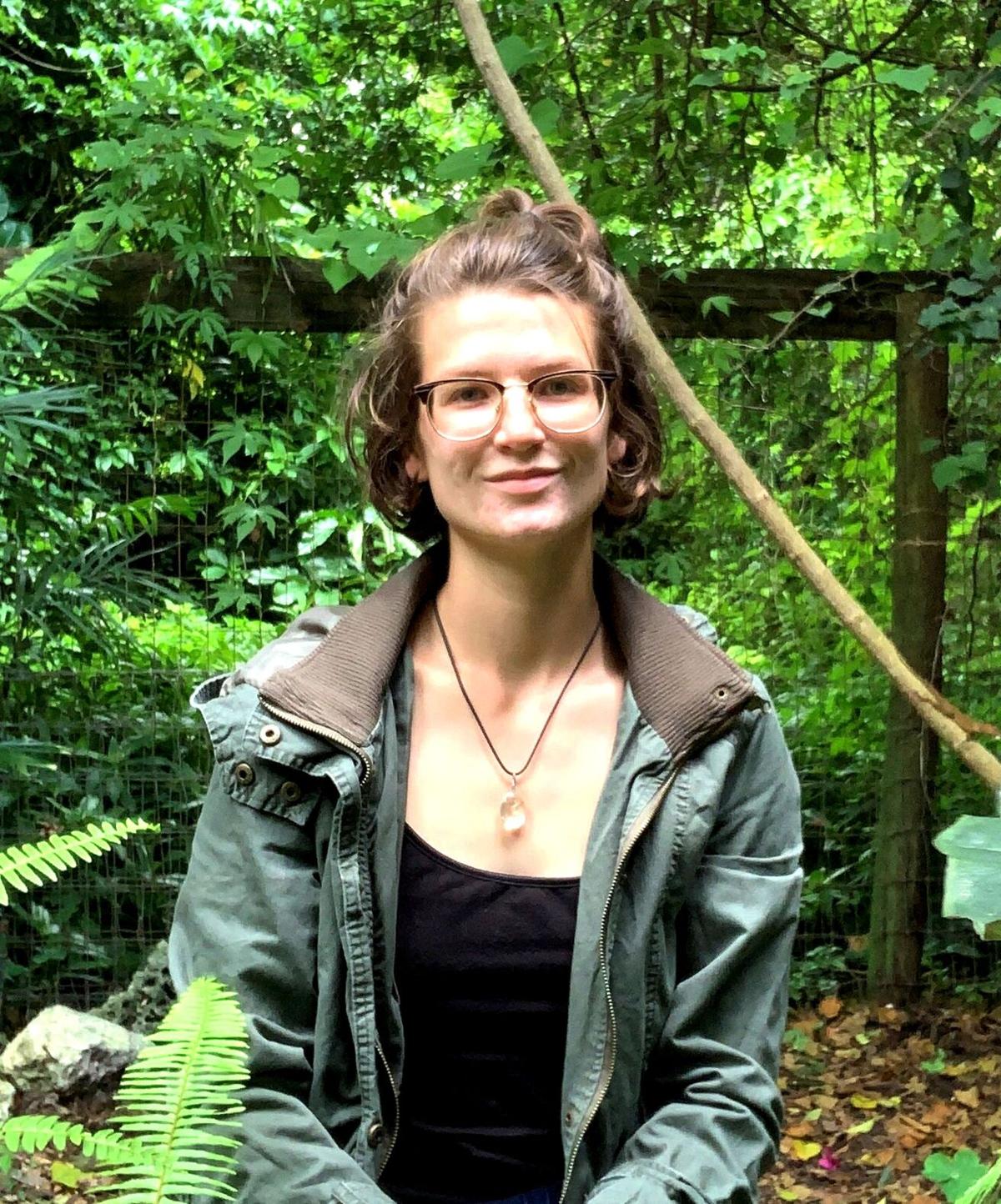 Lake Annie at Archbold Biological Station has been an important research site for many years. In fact, there are records of research and sampling there even before the Station was built. One recent visiting Lake Annie researcher found fame this year as she was short-listed for an international photography award.

Kristy Sullivan is working towards her master’s degree in Biological Sciences at Florida International University under the guidance of Dr. Evelyn Gaiser. She first became interested in algae after observing cyanobacteria under a microscope during a harmful algal bloom workshop for citizen scientists in 2016. Sullivan’s thesis focuses on long-term trends of phytoplankton assembly in Lake Annie.

Dr. Gaiser and others have collected long term phytoplankton data at Lake Annie since 2005. According to Gaiser, “There is an incredible dataset here. It’s pretty rare to have the basic parameters for lake health, like temperature, structure, water clarity, and nutrient data, for 35-40 years. This is what we have with Lake Annie.”

Sullivan is using the phytoplankton dataset for her masters at FIU, in collaboration with Archbold. She said, “What we are finding is phytoplankton in the lake are very sensitive to weather and climate patterns. The lake is fed 80-90% by groundwater and periods of intense precipitation create runoff containing lots of humic matter, turning the water brown. During these periods, we find a totally different phytoplankton community than during times when the lake is clear.” This research is important for lakes in other regions as well: many northern lakes are starting to turn brown, possibly due to recovery from acid deposition or land use changes. Lake Annie’s natural fluctuation between brown and clear water periods may aid us in understanding northern lakes that are warming and browning with climate change.

Between 2009 and 2013, the lake was in a clear water phase and the specimen in this photo (Staurastrum nova-caesareae) was a dominant species in the algal community. However, the lake entered a dark phase in 2013, and this species has not been seen since. In the uncertain future of climate change, the weather may continue to be rainy and wetter, causing the dark phase to persist. The researchers are now left wondering, “Will we ever see S. nova-caesareae in Lake Annie again?”

Sullivan collected the noteworthy specimen during Lake Annie’s clear phase, dried the water sample, and used a scanning electron microscope to create the almost three-dimensional image. The photograph joined FIU’s growing collection of 170 reference images from monthly samples taken since 2005. She submitted the photo to the 2020 Canter-Lund Award competition.

The British Phycological Society established the Canter-Lund Award in recognition of Hilda Canter-Lund, whose photographs of freshwater algae “combined high technical and aesthetic qualities whilst still capturing the quintessence of the organisms she was studying.” Sullivan submitted her photo to the 2020 competition, and in June found herself in the final phase of judging. Sullivan’s photo ultimately did not win the award, but her otherworldly photo of S. nova-caesareae and the rest of the finalists can be viewed here: https://brphycsoc.org/canter-lund-2020/.