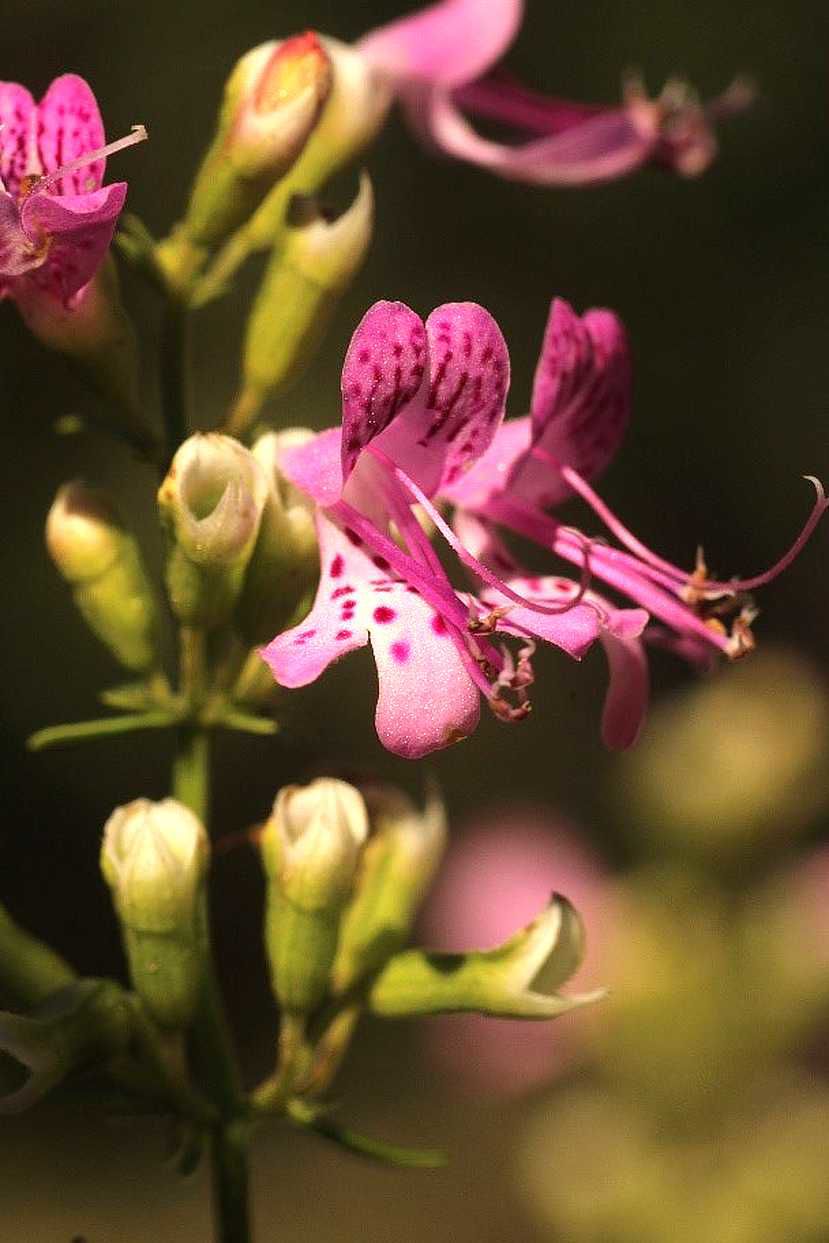 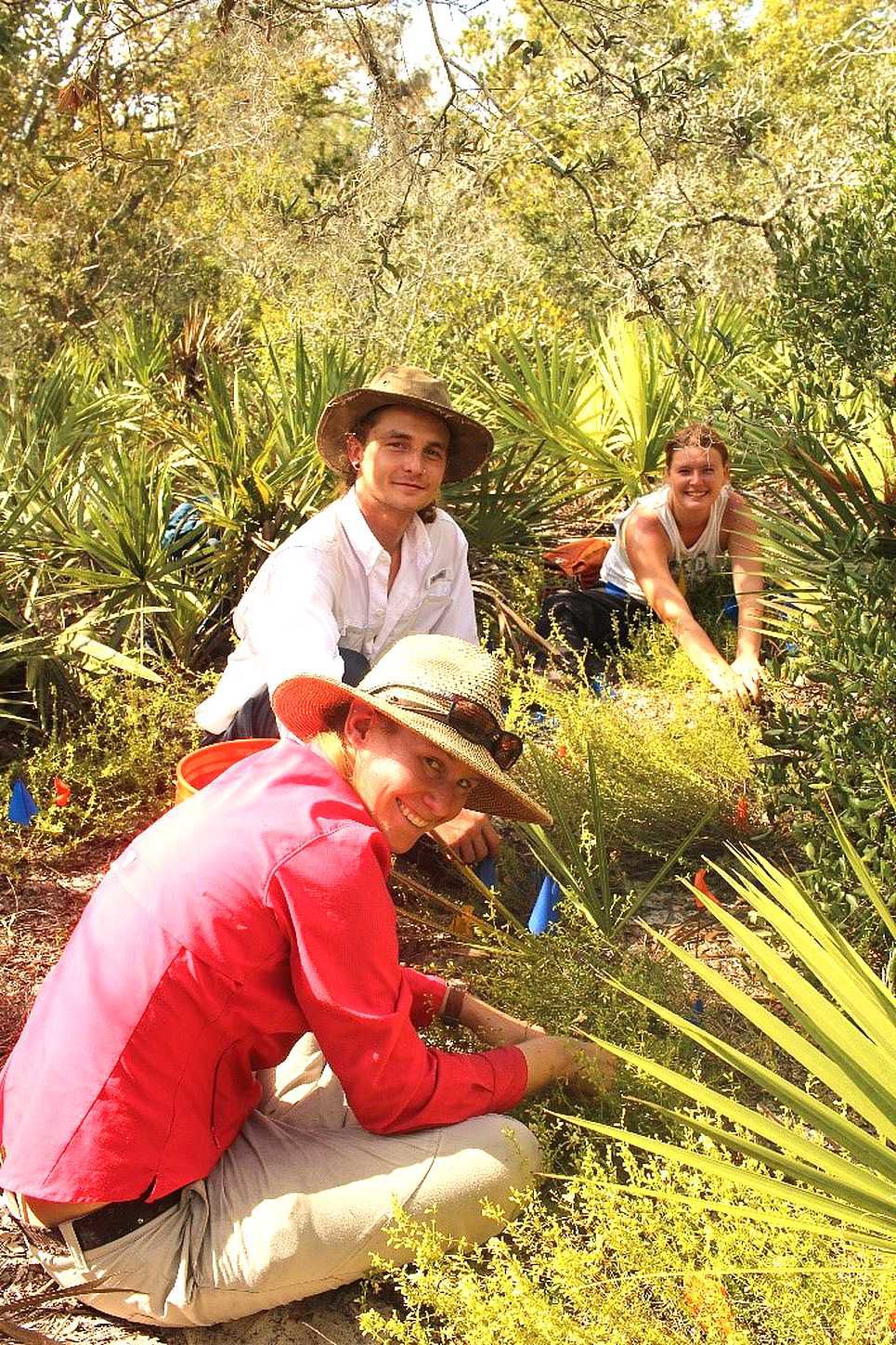 In November of 2019, the Plant Ecology Program at Archbold Biological Station completed its 19th year of monitoring, of a rare mint, Titusville Balm (Dicerandra thinicola), found only in Brevard County. In addition to this species, staff also worked in Highlands County to monitor populations of two other rare mint species that only grow in Florida: Garrett’s Mint (Dicerandra christmanii) and Lake Placid Scrub Balm (Dicerandra frutescens).

Dr. Eric Menges, Director of Plant Ecology at Archbold commented, “Over the years, Archbold plant ecology staff have tried to understand how these rare mints respond to land management and fire. For instance, while populations of Titusville Balm decreased in 2007 after mechanical land management and fire, they rebounded shortly after and produced numerous seedlings that would soon flower and create seeds for the next generation of mints. Similarly, populations of the Lake Placid Scrub Balm exploded following a wildfire in long unburned scrub on the Red Hill property of Archbold. These instances show the positive response of mint seedling recruitment to natural disturbances like fire. Efforts have also been made to supplement the populations of these three mint species by planting more individuals (outplanting) in suitable natural areas.”

Outplanting of rare plant species happens in three ways: augmentation, introduction, and reintroduction. Augmentations are when individual plants are added to current populations to boost population sizes. Introductions refer to sites with suitable habitat where a species is planted but has not historically occurred. Reintroductions are sites where a species was historically found but for whatever reason no longer occurs. Therefore, the reintroduction of a plant species often draws on an intimate ecological understanding of a species’ historic distribution and habitat requirements.

All three of these mint species have undergone one form or another of these conservation strategies, often with positive results. Scott Ward, Archbold plant ecologist, noted, “In fact, one site just outside of Sebring where Garrett’s Mint was introduced has fared so well it took our plant ecologists well over a week in late summer of 2019 to monitor adult plants and count all the new seedlings. At this site we counted over 400 new adult plants and seedlings in just October of 2019!”

Why is it that species within the Dicerandra genus are often so rare in Florida? Is it that so much of their habitat has been developed or destroyed, or were they always rare? Scott Ward, Archbold plant ecologist reflects, “At Archbold Biological Station, we may not have all the answers to these questions, but fortunately, we are equipped with the tools and understanding to now protect, recover and study those mints that remain.”