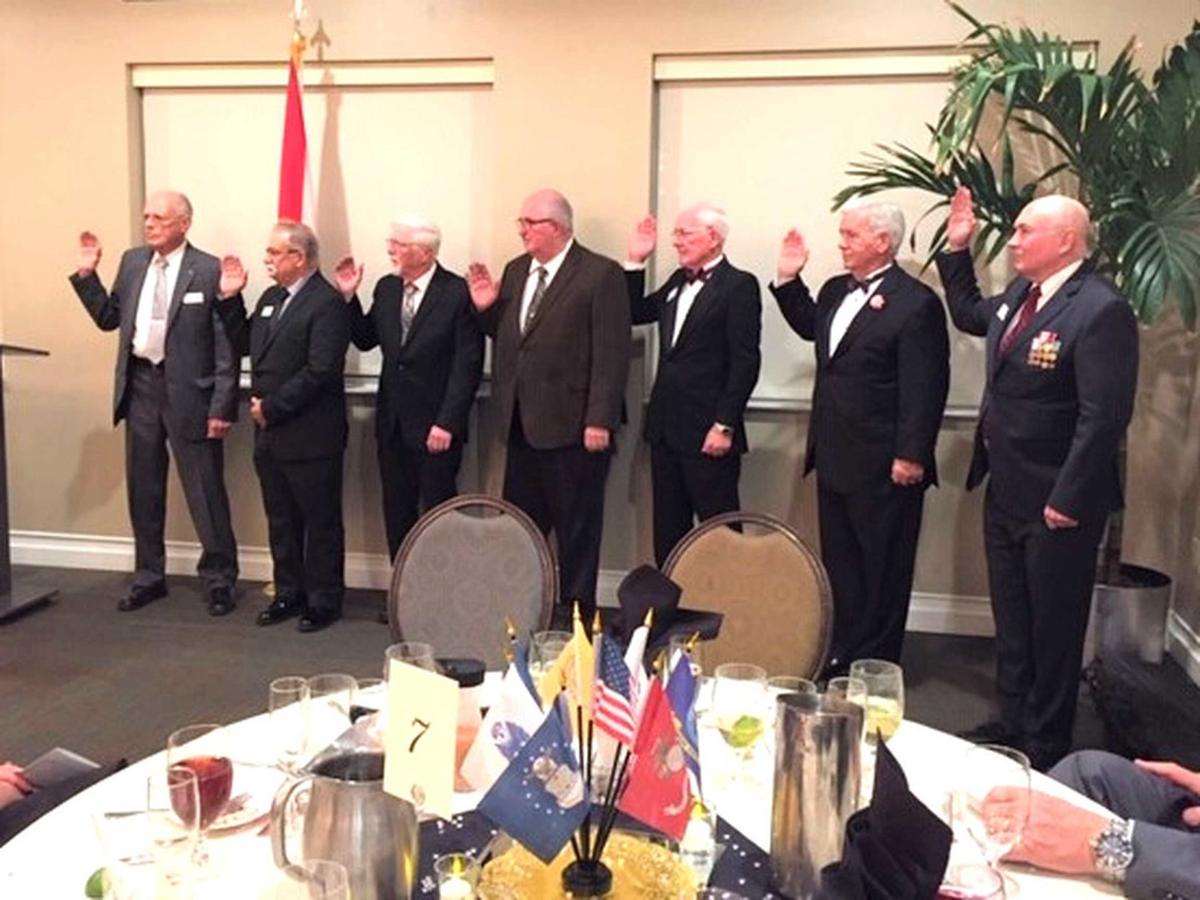 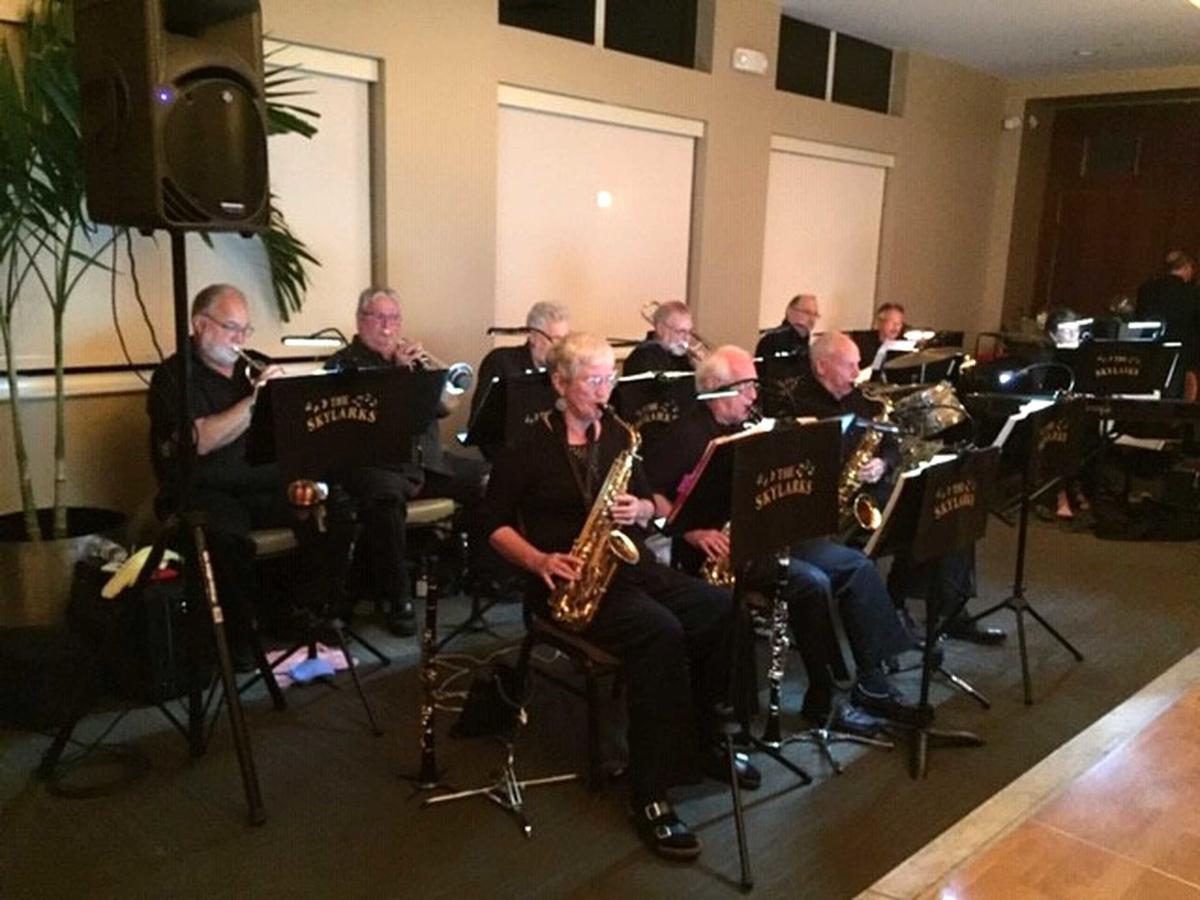 SEBRING — The South Central Florida Chapter of the Military Officers Association of America (MOAA) held a gala dinner with members and their spouses Jan. 16 at the Island View restaurant of Sun N’ Lake in Sebring, a news release states.

There were 70 attendees who participated in the dinner that included the support of the Sebring High School Air Force JROTC color guard for the posting of the national colors. After dinner, members and their spouses danced to the swing-era music of the local ten-piece orchestra the Skylarks. The gala was a total success and will be repeated next year.

The local chapter is an active member of the Highlands County Veterans Council and the Veterans Advisory Board under the Board of County Commissioners, has coordinated past Veterans Day and Memorial Day ceremonies, and has contributed heavily to the annual Christmas Toy Drive of the Salvation Army, and has provided financial assistance to many veterans in need in the local area.

MOAA is an independent, nonprofit organization of retired, active and former military officers, including the National Guard and Reserve, with some 350,000 members worldwide. “It operates exclusively to the benefit of our nation, uniformed service personnel, their families and survivors. It is the nation’s largest veterans group of military officers and their families,” the group said.

There are some 420 chapters at the local level, representing the seven uniformed services, Army, Navy, Air Force, Marine Corps, Coast Guard, the Public Health Service and the National Oceanographic and Atmospheric Administration. Membership is open to any person who holds or has ever held a warrant or commission in any of the seven uniformed services. Surviving spouses of deceased members qualify for full membership.