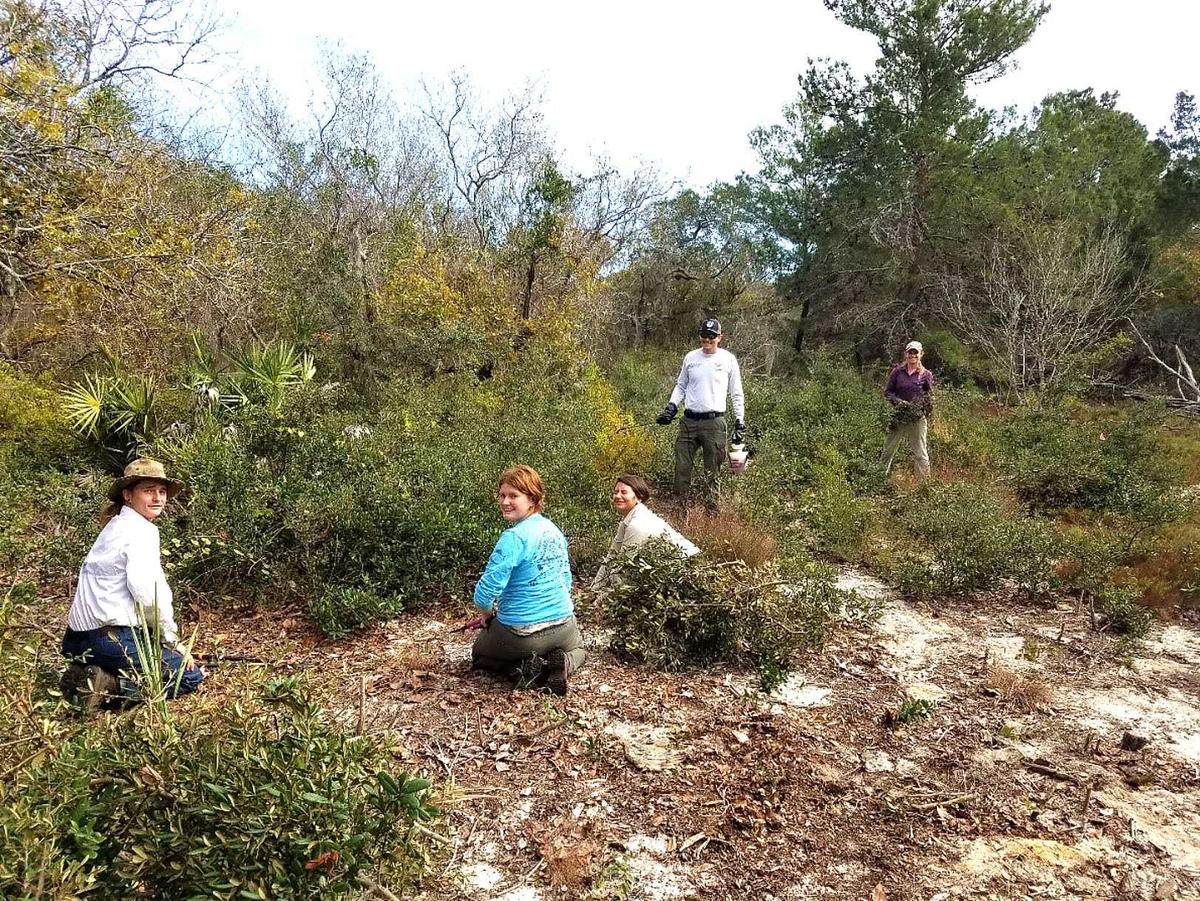 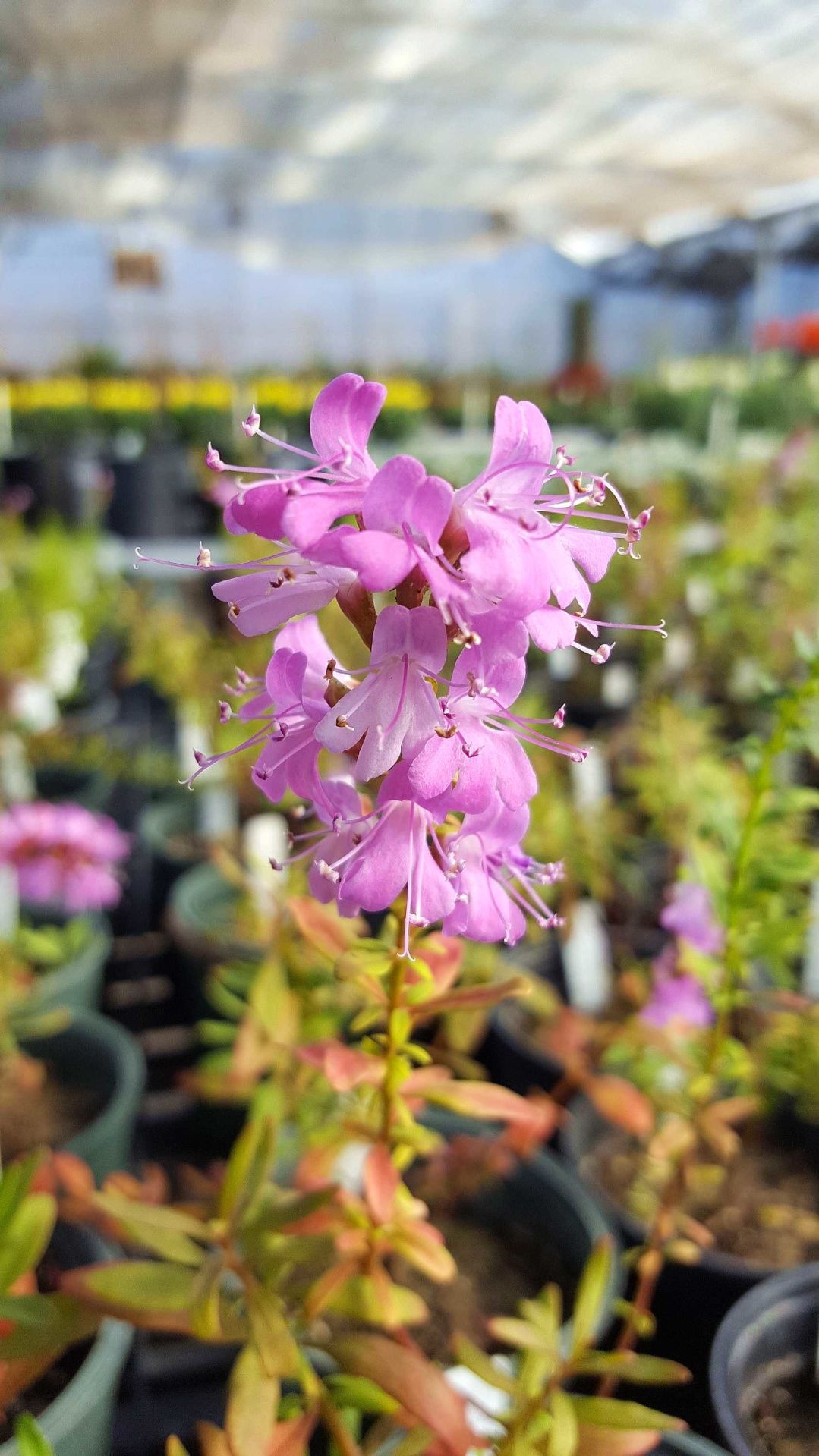 Running north south along the eastern coast of the Florida peninsula, the original habitat of the Atlantic Coastal Ridge exists as small remnants of Florida scrub dotting the landscape, nestled between hospitals, county buildings and major highways. These scrub patches are relics of what the ridge looked like long before development. Similar to the Lake Wales Ridge in central Florida, the Atlantic Coastal Ridge is an ancient sand dune paralleling the Atlantic coast of Florida from St. John’s County south to Palm Beach County.

Like all Florida scrub, the landscape of the Atlantic Coastal Ridge was historically maintained by lightning-strike fires. These fires kept oaks, hickories and other hardwoods from growing too tall and maintained the mosaic of open spaces required by many scrub plants and animals. With human development, wildfires were suppressed, and the surrounding Florida scrub habitat became overgrown and degraded for native species.

“We now understand the important role fire plays in the landscape in restoring and maintaining quality habitat for native flora and fauna,” explains Dr. Eric Menges, program director of the Plant Ecology Program at Archbold Biological Station. “On larger preserves, land managers have been able to restore fire on the landscape. But on small remnant patches, such as those along the Atlantic Coastal Ridge, the risk involved with prescribed fire is too high.”

So what do you do to maintain an open habitat when fire is not an option? “We clear it ourselves,” declares Stephanie Koontz, research assistant in Archbold’s Plant Ecology Program. “We go in with chainsaws to cut down the taller trees, which doesn’t usually kill the tree, but often knocks it back to its smaller shrubbier form. We clear vines, remove non-native plants and open up the habitat, re-creating open spaces typical of Florida scrub.” This mechanical form of land management is often labor-intensive and less effective than prescribing fire, but often serves as the only means to maintain scrub habitats in urban areas.

Thus, on one Friday in January 2020, researchers from the Plant Ecology Program put down their datasheets and pencils, put on their work gloves and each grabbed a pair of pruning shears and set to work clearing overgrown shrubs and other woody plants in a small patch of Atlantic Coastal scrub in St. Lucie County. “This piece of scrub is extra important,” explains Cheryl Peterson, Conservation Program Manager from Bok Tower Gardens in Lake Wales, “because it is home to the endemic Lakela’s Mint (Dicerandra immaculata) found only along a three mile stretch of the Atlantic Coastal Ridge. Our Rare Plant Conservation Program at Bok has worked hard to increase population sizes of this mint in many remnant patches of Atlantic Coastal Ridge. Now the battle is maintaining the open spaces the mints like and removing non-native plants. The crew from Archbold did a fantastic job in helping clear out some of the encroaching woody species.”

Keeping Florida scrub open, when fire is not an option, is a never-ending battle across all of Florida’s ancient ridges. There are many volunteer groups the public can join to help restore and maintain our remaining natural areas. Volunteer groups include those found at Bok Tower Gardens, The Ridge Rangers program of the Florida Fish and Wildlife Conservation Commission and here at Archbold Biological Station. We encourage people to get outside and not only enjoy the wonders the Florida scrub has to offer, but also help preserve it, too.