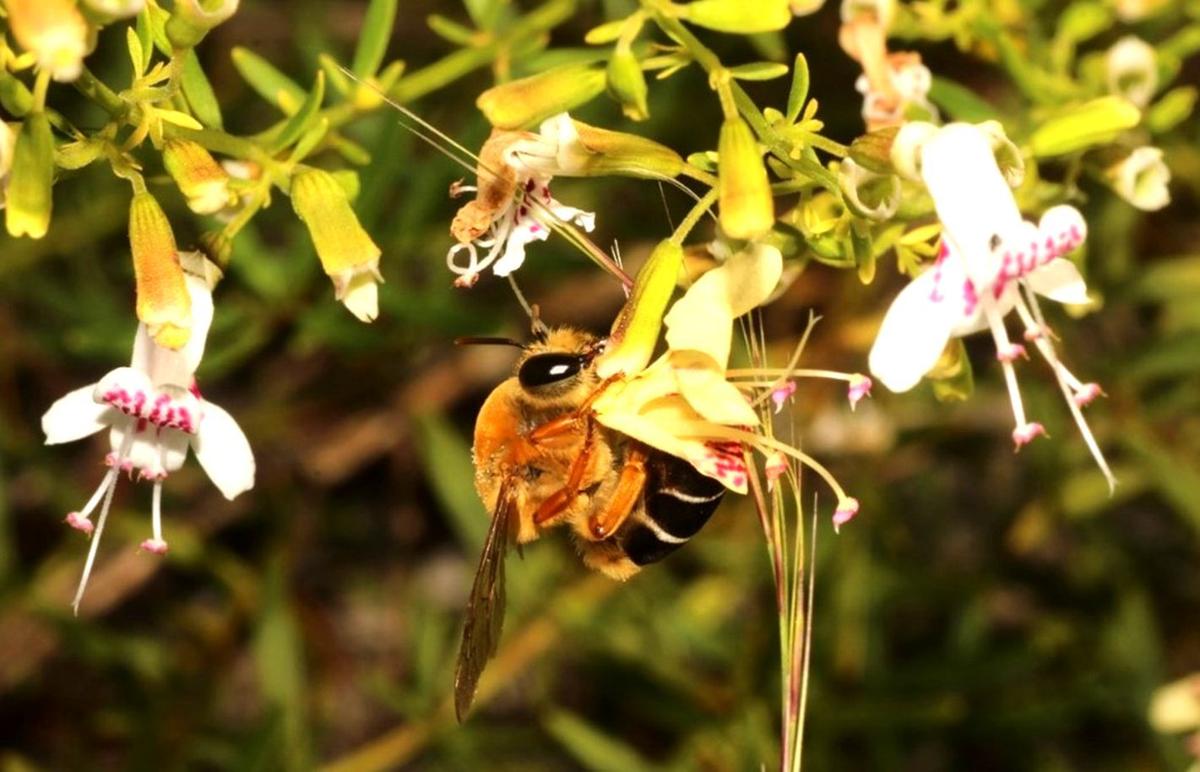 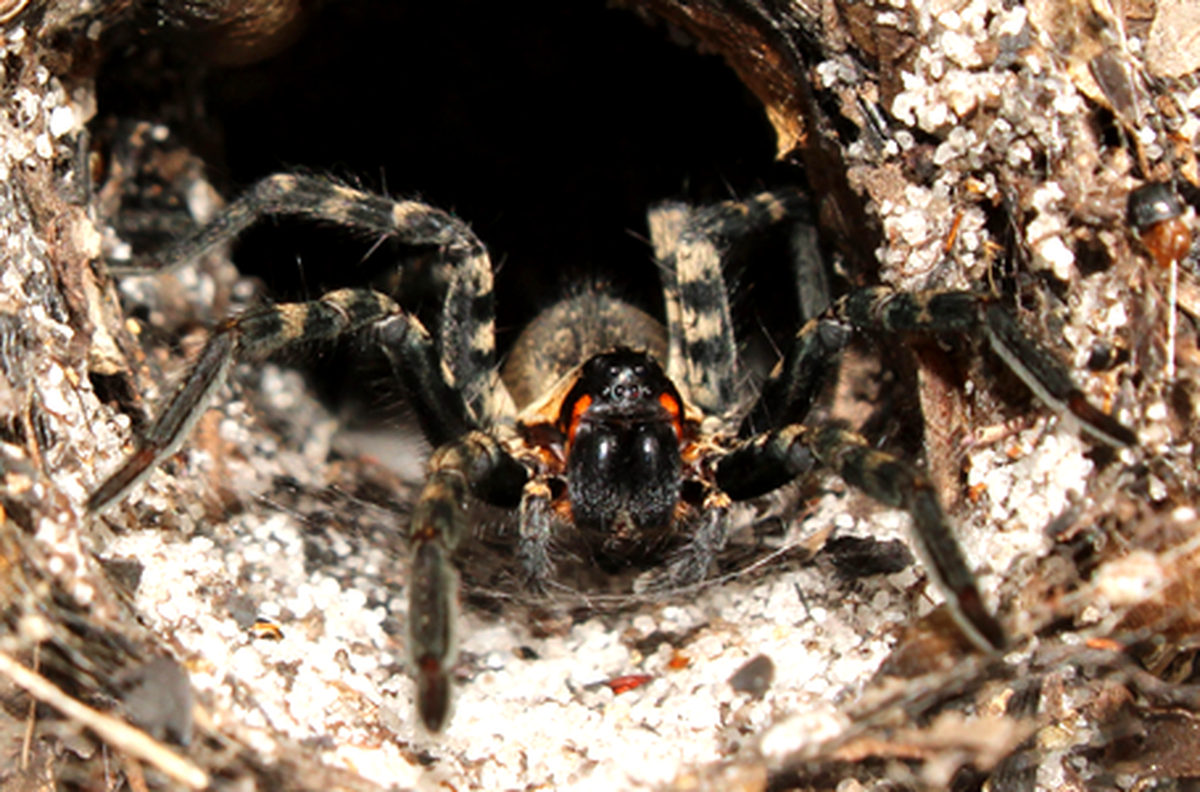 There is much to be said about the serendipitous discoveries made during field work. While work is challenging as a field biologist, we are often lucky enough to cross paths with a variety of unique life forms while in the field.

“Serendipity is one of the primary reasons I sought a career that gave me the excuse to be outdoors,” elaborates Scott Ward, a plant ecologist at Archbold Biological Station. “In Florida, in particular, there is almost a guarantee that during field work you will somehow stumble across some species unique to Florida, and perhaps even unique to one small area of Florida.”

Such is the case on Florida’s Lake Wales Ridge, where high rates of endemism, or incidences in which species occur in one restricted region and nowhere else in the world, can often be observed during field work. While there is always a chance of experiencing some sort of serendipitous encounter with wildlife or other natural life forms, there is a much higher rate that, while on the Lake Wales Ridge, you may encounter a species with little documentation and often few digital pictures.

“I always have this sneaking suspicion that the days I don’t bring my camera with me in my field bag will be the days we encounter something rare or scantily documented,” Scott said. He continues, “… that’s why I basically treat my camera as something essential to bring along as a field biologist − a bottle of water, writing utensil, datasheets … a camera. It’s merely an extension of the things I need to be prepared in the field.”

Often taking clear pictures helps with records of species identifications after field work is over. Posting these photos to online applications like iNaturalist (inaturalist.org) means there’s a good chance that a taxonomic expert will offer a suggestion on the species’ identification. It’s virtually effortless now to upload pictures to these platforms and seek input. There are usually at least a few taxonomic experts across most groups of plants and animals and other species nowadays; these online forums and platforms just make connecting easier.

“There were numerous instances in the past year or so where I wasn’t sure if we were observing something unique during field work, but I didn’t have the knowledge at the time to make a definitive identification,” Scott said. “Getting back from the field, seeking input from other naturalists, and learning that some of these organisms are extremely rare makes my experiences in the field that much richer. There are of course a number of other species I’m awaiting my lucky encounters with, but some apparently will have to wait for serendipity.”

Scott continues, “Sometimes I didn’t even realize until months afterwards that I was seeing something unique.”

After uploading a picture of an unknown bee to iNaturalist in September 2019, taxonomic experts later identified the specimen as Florida Fork-tongue Bee (Caupolicana floridana), a restricted species of plasterer bee only known from the Lake Wales Ridge, and only recently described by scientists including Mark Deyrup form Archbold. My simple field observation helped current researchers at the Florida Natural History Museum, Clint Gibson and Chase Kimmel, determine additional field sites for their research on this bee.

There were other instances, too. A unique color morph of the Apache jumping spider (Phidippus apacheanus), known only from the Archbold area was seen last September and more recently, the Lake Placid funnel wolf spider (Sosippus placidus) was observed during a rare plant search in late December.

Scott said, “It is these rare instances where if we just stop and take a moment to observe and appreciate the small complexities of the natural world, then we may be fortunate enough to see something few others have seen. Merely keeping one’s eyes peeled for the rare and unique, and not passing off anything as ordinary, means any amateur naturalist can help taxonomists and biologists better understand unique parts of the world.”