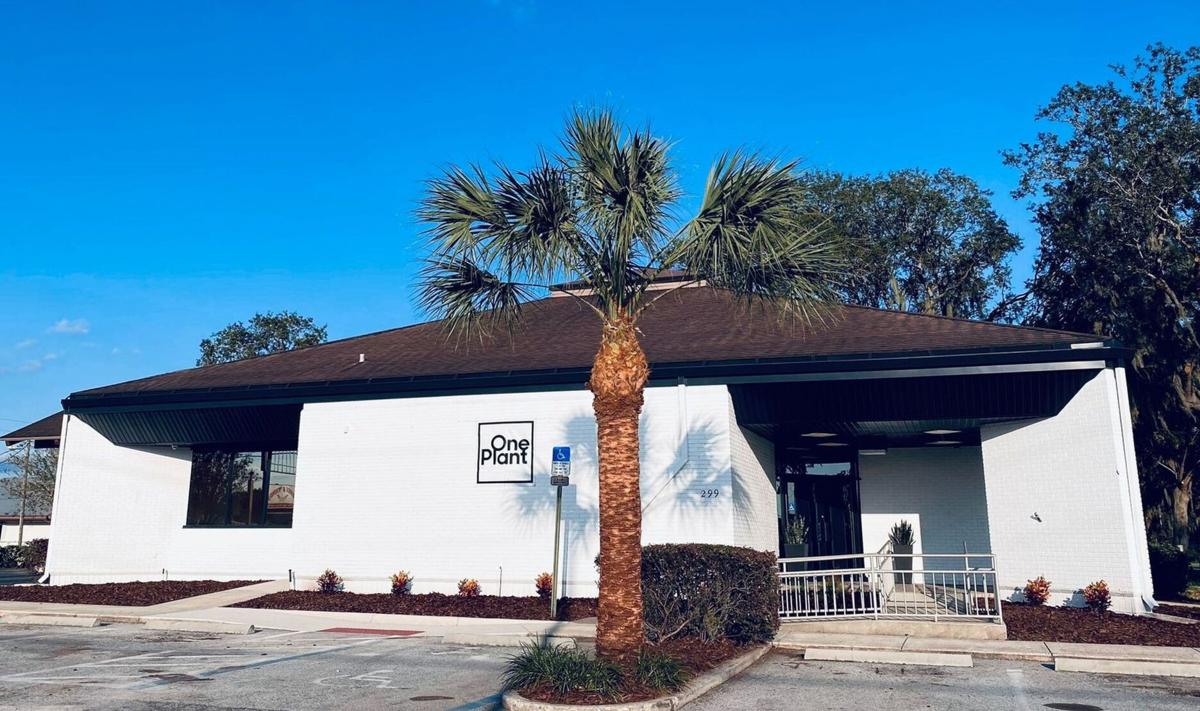 One Plant Florida opened in Avon Park Thursday and is the first medical marijuana dispensary in the county. 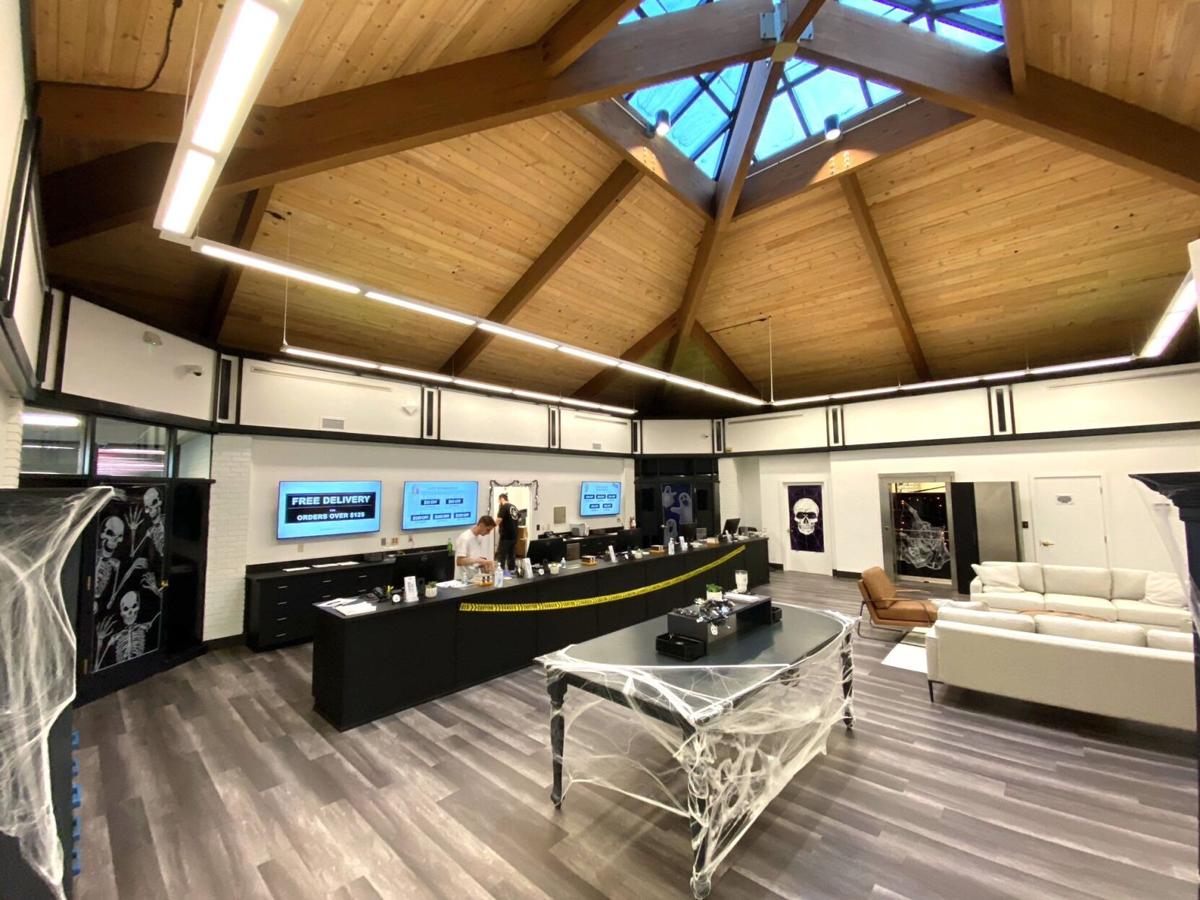 One Plant Florida has opened in the old Wells Fargo building in Avon Park. 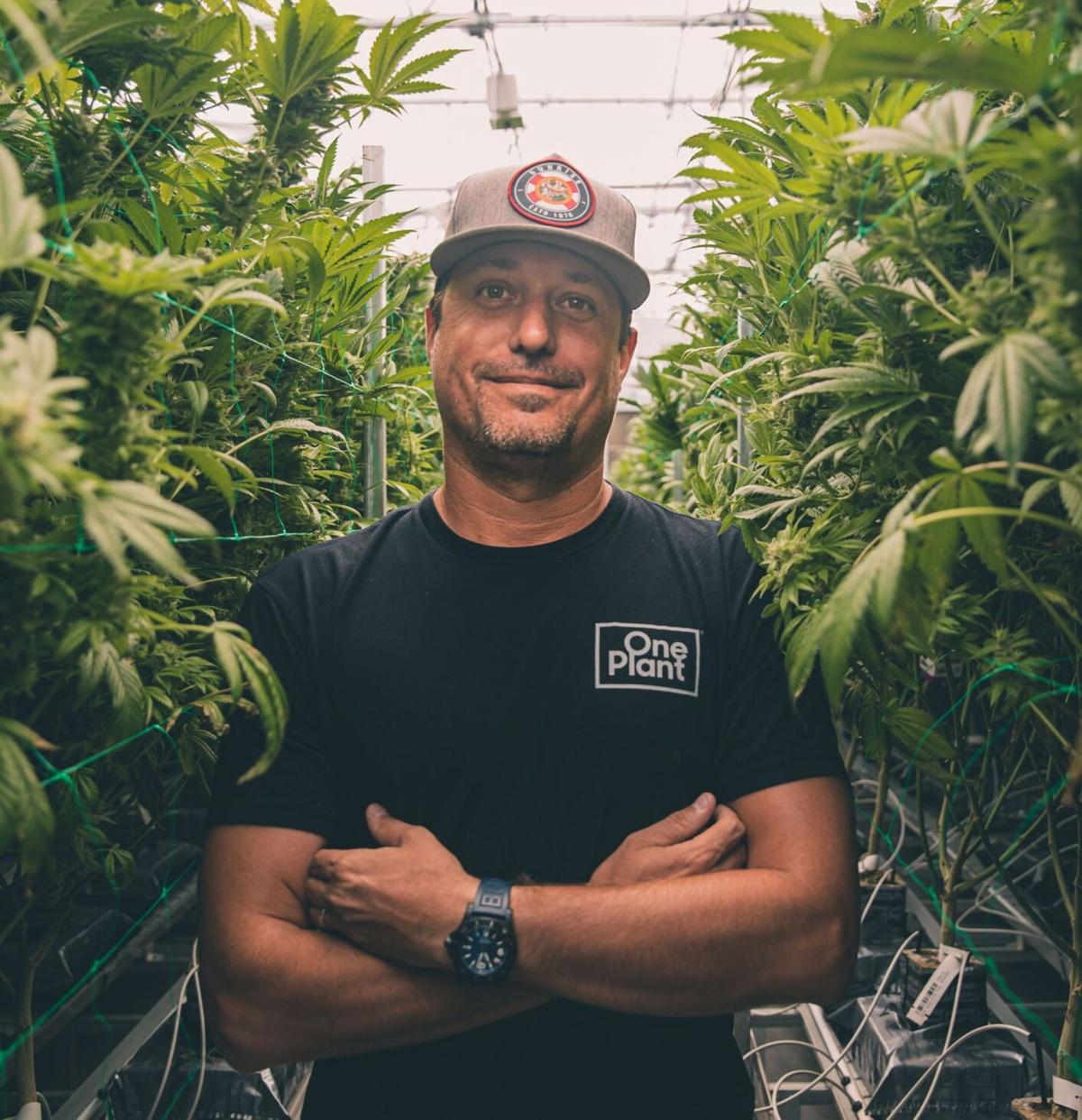 One Plant Florida opened in Avon Park Thursday and is the first medical marijuana dispensary in the county.

One Plant Florida has opened in the old Wells Fargo building in Avon Park.

AVON PARK—The City of Charm now has a marijuana dispensary, the first dispensary in Highlands County. One Plant Florida (One Plant for short) opened its doors Thursday at 299 U.S. 27 S. in the old Wells Fargo building.

CEO Brady Cobb chose Highlands County because he felt it was “very under-served.” One Plant Florida’s brick and mortar store offers in-store purchases as well as being a delivery hub for qualified patients. Patients must have their medical marijuana card and a photo I.D. for in-store purchases or delivery. Curbside delivery is also offered.

One Plant Florida will sell cannabis in different delivery methods that includes prerolled joints, tinctures, vaporizer cartridges, topical creams and concentrate for vaping. There are different strengths of Tetrahydrocannabinol (THC), the main psychoactive compound in marijuana that produces a “high,” Cobb said the people behind the counter can answer questions and are affectionately called “Budtenders.”

Next day deliveries are modeled after Amazon and provide a link for tracking the purchases. Text messages will be sent at 15- and five-minute intervals ahead of arrival. Upon arrival, the delivery person will validate a photo ID and the medical marijuana card.

The business did not open with a ribbon cutting. However, Cobb said there was a line of people waiting for them to open the doors. Cobb said the company is not interested with fanfare but instead, wants to be a part of the community.

“We are interested in becoming a member of the community,” he said. “We will jump head first into the community, getting to know the community and how we can become a part of it. We rely on team members to identify charities we can get behind.”

Cobb said the company is all about community outreach and will meet once a week to determine the best way to give back. The company went through a “full and fair” process from the county in order to set up shop. One Plant had to submit its security protocols as well as other information.

“Cannabis is a Schedule I drug and it needs to be treated as such,” Cobb said,

The Florida-based company is headquartered out of Fort Lauderdale. The Avon Park location is the sixth store to open. The company opened its first store in Boynton Beach and added Jacksonville, Ocala, St. Petersburg and Port St. Lucie.

One Plant started as a delivery service after acquiring a license in October 2018. From there, the company purchased a large property in Indiantown, where according to Cobb, they have grown “the perfect flower” and produce enough of it to stock shelves.

“We don’t take ourselves seriously, but we do take growing cannabis seriously,” he said.

Cobb said cannabis is in his blood and he has been a long-time enthusiast. His father went about things illegally. Cobb became a lawyer and Washington D.C. lobbyist and is doing business the legal way.

Cobb feels recreation marijuana will be approved on the 2022 ballot. He thinks the age for marijuana use should be the same as alcohol at 21, with a few exceptions for minors with certain medical issues such as epilepsy with a doctor’s approval.