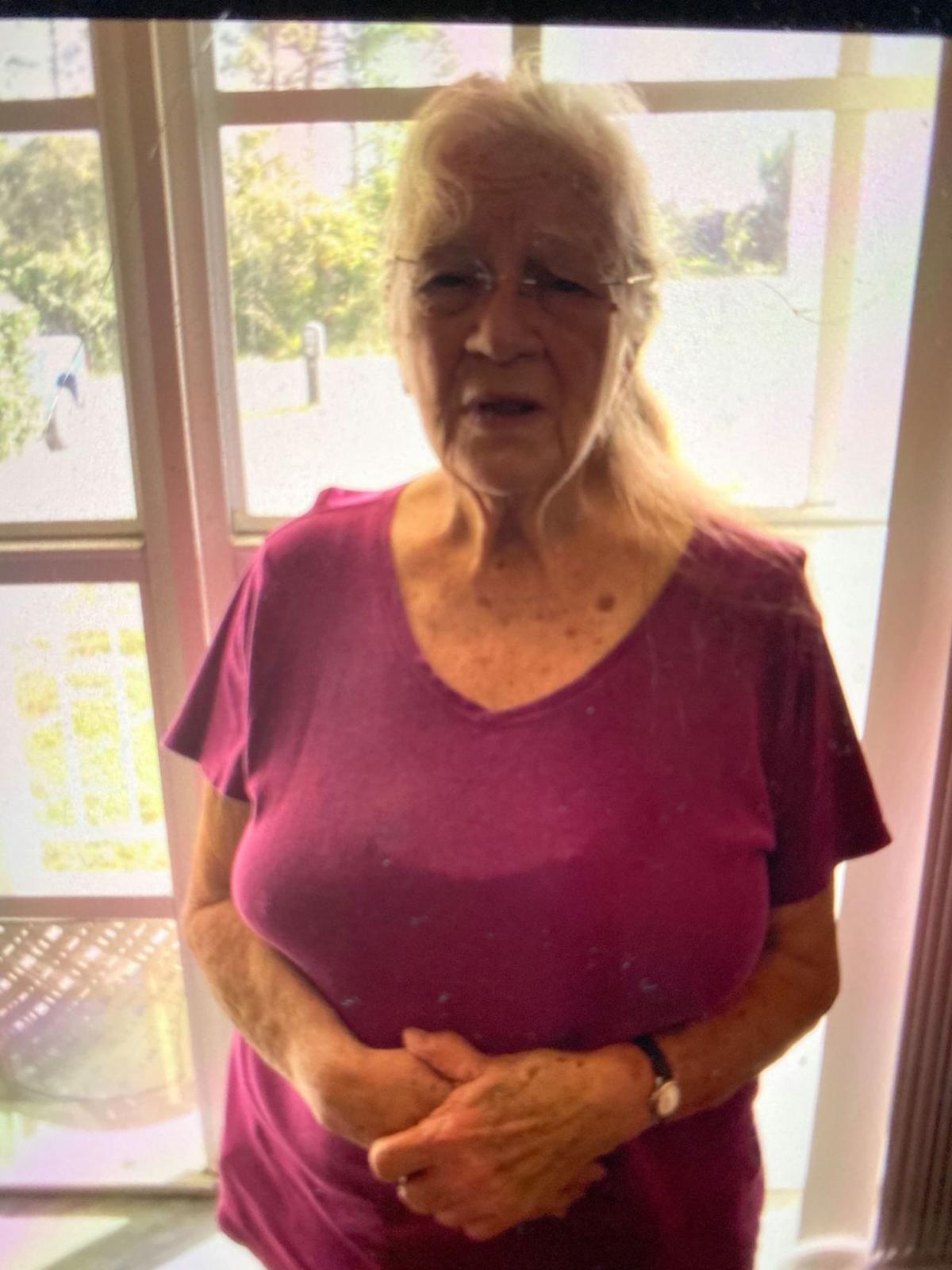 Margaret Becker has been missing since Friday. Please be on the look out for her.

This is the model and type of truck Becker was driving the day she disappeared. This is not her vehicle, 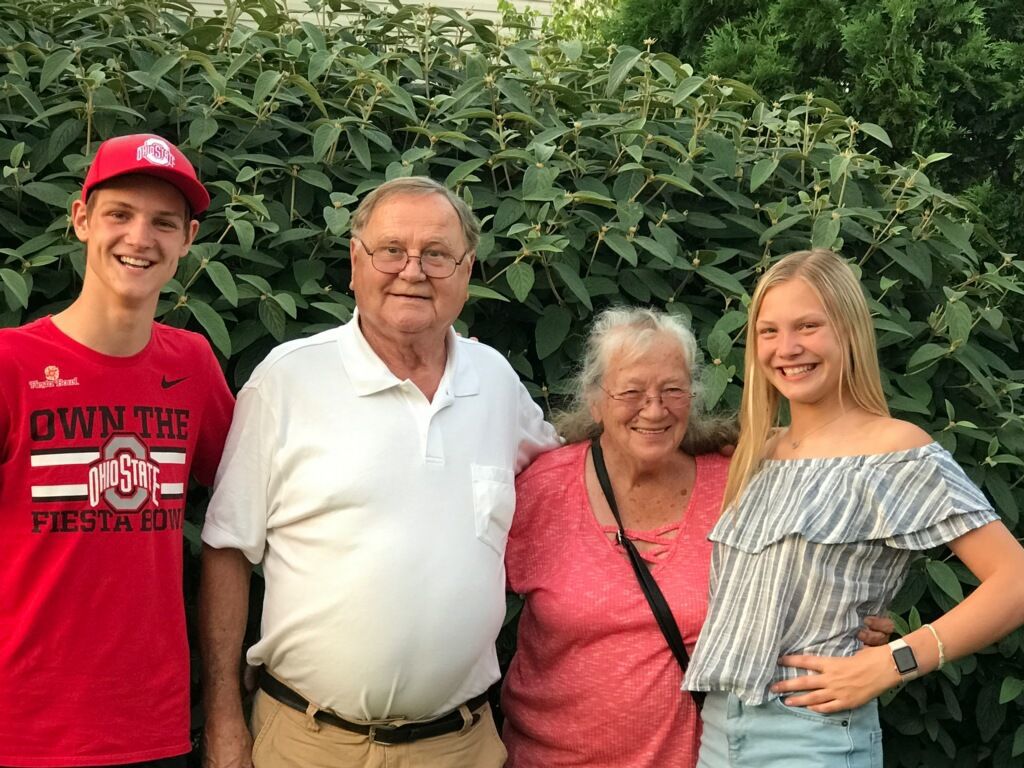 Fred and Margaret Becker pose with their grandchildren in 2017. Mrs. Becker, in the pink shirt, has disappeared and has not been seen Friday.

Margaret Becker has been missing since Friday. Please be on the look out for her.

This is the model and type of truck Becker was driving the day she disappeared. This is not her vehicle,

Fred and Margaret Becker pose with their grandchildren in 2017. Mrs. Becker, in the pink shirt, has disappeared and has not been seen Friday.

SEBRING — Margaret Becker, 81, of Sebring, seemingly disappeared into thin air. She nor her 2018 blue Chevrolet Colorado have been seen since Friday. Highlands County Sheriff’s Office officials have said they have a mystery on their hands.

HCSO officials say they have not had a ping from her cell phone since Friday and the OnStar system in her truck cannot be located either. The truck has an Ohio tag, HOB8214, and had a handicap placard attached to the rear view mirror.

HCSO released the following time line, which shows where she was and time immediately leading up to her disappearance:

“4:19 p.m. – Mrs. Becker arrives at the CVS at 2728 US 27 South (Southgate Plaza) in a blue 2018 Chevrolet Colorado (Ohio tag HOB8214). She goes into the store and picks up prescriptions and exits at 4:48 p.m. A person who saw her at the store said she appeared confused. She has not been diagnosed with dementia, however.

“6:05 p.m. – Mrs. Becker enters the Publix at the Southgate Plaza (2848 US 27 South). The video shows she was wearing knee-length light blue pants (maybe jeans) and a blue checkered shirt. She appeared a little unsteady on her feet. She purchased bananas and left the store at 6:17 p.m.

“We would like information about where Mrs. Becker spent the 77 minutes between the stops at CVS and Publix, and it goes without saying that we would ask that anybody who thinks they may have seen her after she left Publix” contact the Sheriff’s Office.

Fred Becker, her husband of more than 42 years, told the Highlands News-Sun that he believed she was kidnapped or the victim of a car jacking. He said she had no reason to leave and pointed out they had plans to go to a Bluegrass festival in Palatka and were looking forward to attending the Strawberry Festival together.

The day Margaret went missing, the couple had lunch with friends at the Olympic Restaurant about 11 a.m. in Avon Park. The couple and their friends went over to Maxwell Groves where the friends bought Honeybells and had ice cream and sampled orange juice. The Beckers visited the home of a friend in Avon Park after that and went home at about 2 p.m.

“She told me she was going to pay her insurance on her truck,” Fred Becker said. “She was going down to CVS to pick up her prescription.”

Fred said his wife did like to go to the Dollar Tree and wondered if she could have been shopping there during the missing time between CVS and Publix shopping.

He also told the Highlands News-Sun that he never saw anything in her behavior that would raise red flags.

“She would never go without this dog,” Fred said. “This is Rodney Becker. How do you know that? He’s got a tag on around his neck.”

Fred said she would not take Rodney on quick trips to Publix but they would take the dog wherever they went, such as to the Bluegrass festival. Fred says he does not like being alone and his daughter is coming to stay with him. He said he takes multiple walks a day to deal with his frustration.

Fred used to be a pianist/organist at his church. He liked to play his organ for Margaret, who is a big music fan. Fred said he is still playing her favorite hymn for her but now has a hard time getting through “How Great Thou Art.”

If anyone has any information on the whereabouts of Margaret Becker, please call HCSO at 863-402-7200.