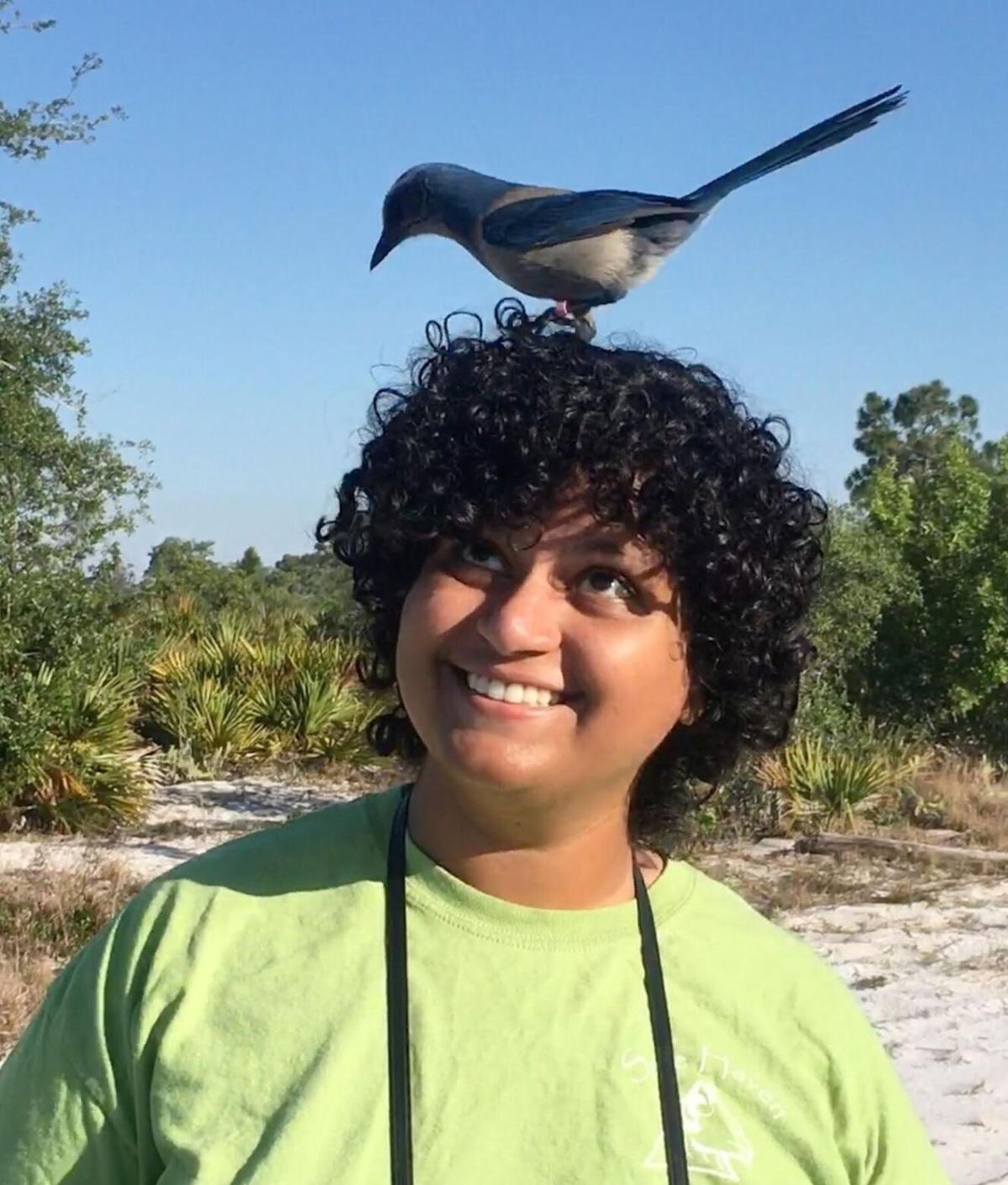 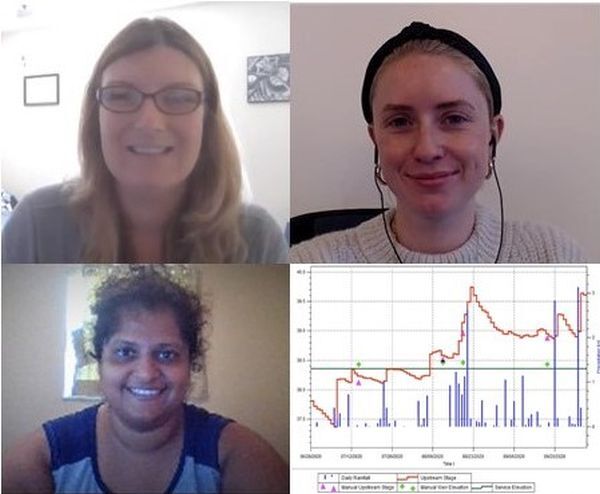 Nowadays scientific research programs at Archbold Biological Station collect massive amounts of data daily through various automated and physical means, as well as all the ‘legacy data’ that have been collected dating back to1941. Where does all the data go? How do scientists make sense of all these data when it is time to analyze, report and learn something from the results? The fieldwork aspect of research has been well-documented, but none of those studies would be possible or fruitful without careful data management and organization.

Shefali Azad has been Assistant Data Manager at Archbold since January 2018. She reflects, “Technicians collect observations in the field, scientists process this into meaningful statistics, we manage weather stations and track animals’ locations. My job is to organize these data — I copy data to databases, back data up to servers, and create dashboards to view data in real time.”

Once data are organized, they become available for future studies. For example, a collaborator could request weather data from 2012-2016 along with soil quality from the same period: Azad can quickly retrieve the information from the databases and compile it for them. Increasingly she helps scientists post their data online when a project is published.

Not surprisingly, Azad has a background in biology. After studying biotech engineering and wildlife biology in college, she says she took a data management position at Archbold for a few different reasons: “For one, I had picked up general computer coding skills with the engineering and graduate degrees. For another, I have a broad understanding of ecology that helps me understand the needs of the ecologists that I work with. Another more practical reason was that I had spent a couple years after grad school moving from one temporary fieldwork job to another, and I decided it was time to apply to jobs in my field that were more stable.”

Azad joined Archbold’s Data and Geographic System (GIS) program in 2018, which is mostly staffed by women, although computer science is currently generally a male-dominated field. She explains, “Did you know that computer science used to be a woman-dominated field? Back in the 1960s, designing the hardware was considered difficult and prestigious ‘men’s work.’ Programmers were needed but coding was considered lower-skill number-crunching, or ‘women’s work’.”

The tide changed in the 1970s with the invention of the personal computer and the business boom in Silicon Valley, and men took over the software side of computer science as well as hardware engineering. Current Archbold Director Hilary Swain commented, “I remember exactly this situation; when I was an undergraduate in the mid-1970s nearly all my computer scientist friends were women, busily coding on mainframes and some still using punchcards! That dates me. Then the first PCs came out and everything changed.”

As a woman in science, Azad feels it is especially important to share her experience to encourage other females to follow their own paths, whether the field is traditionally male or female-dominated. When asked what traits a young girl might possess to indicate an aptitude for computer science, Azad says the expected qualities apply: a basic understanding and liking of computers, puzzle solving, and good organizational skills. She adds, “Young girls are often criticized for certain ‘problematic’ behaviors that are actually a boon: If you’re ‘nitpicky’ it means you’re detail-oriented, if you’re ‘pessimistic’ it means you can identify where a workflow will break down. I’m personally on the ADHD spectrum and find that switching between varied tasks works beautifully with my mental health. And finally, you have to work with a variety of people to understand their needs, so developing good (and patient) communication skills helps.”

Dr. Swain concluded, “One of the inspirational aspects of having Shefali at Archbold is how easily she bridges the world of biology and computing. I like how she points out there is a role for everyone in science, for all technical and personal skill sets. Science is a big tent of opportunities and I would encourage young people, especially women who may have been turned off science, to consider the variety of opportunities that may be open for them. They may be more welcome and valued in the tent than they ever realized.”