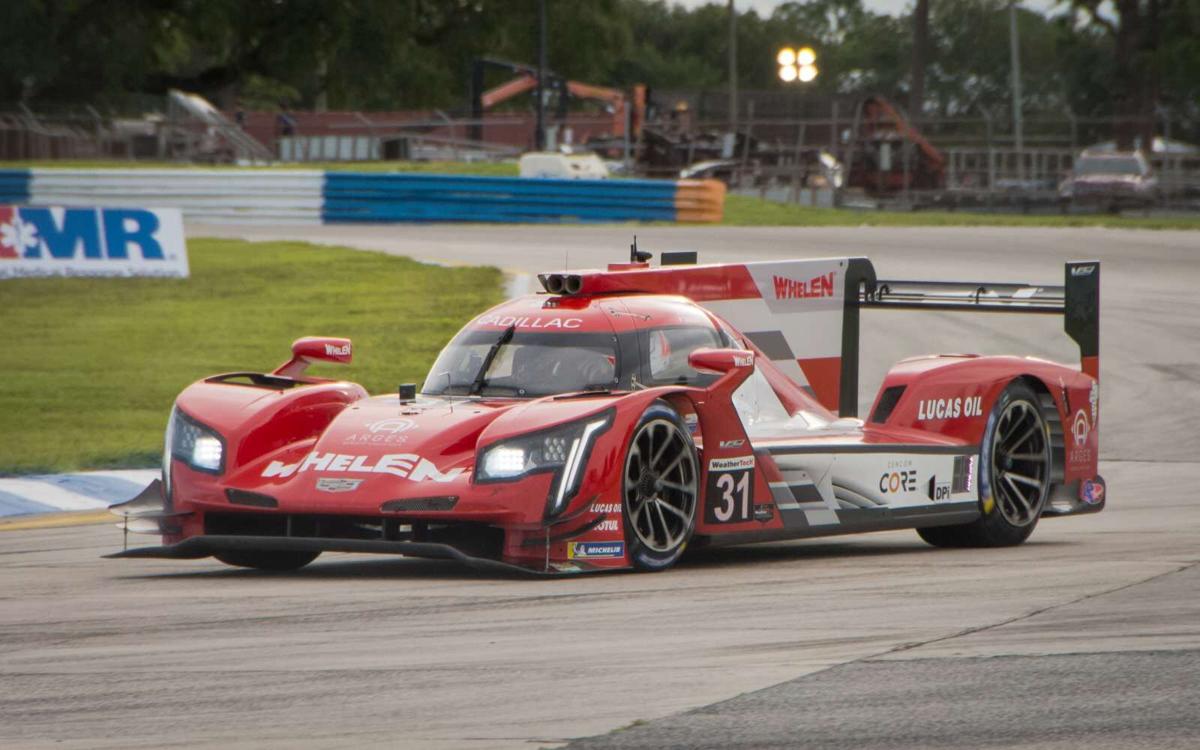 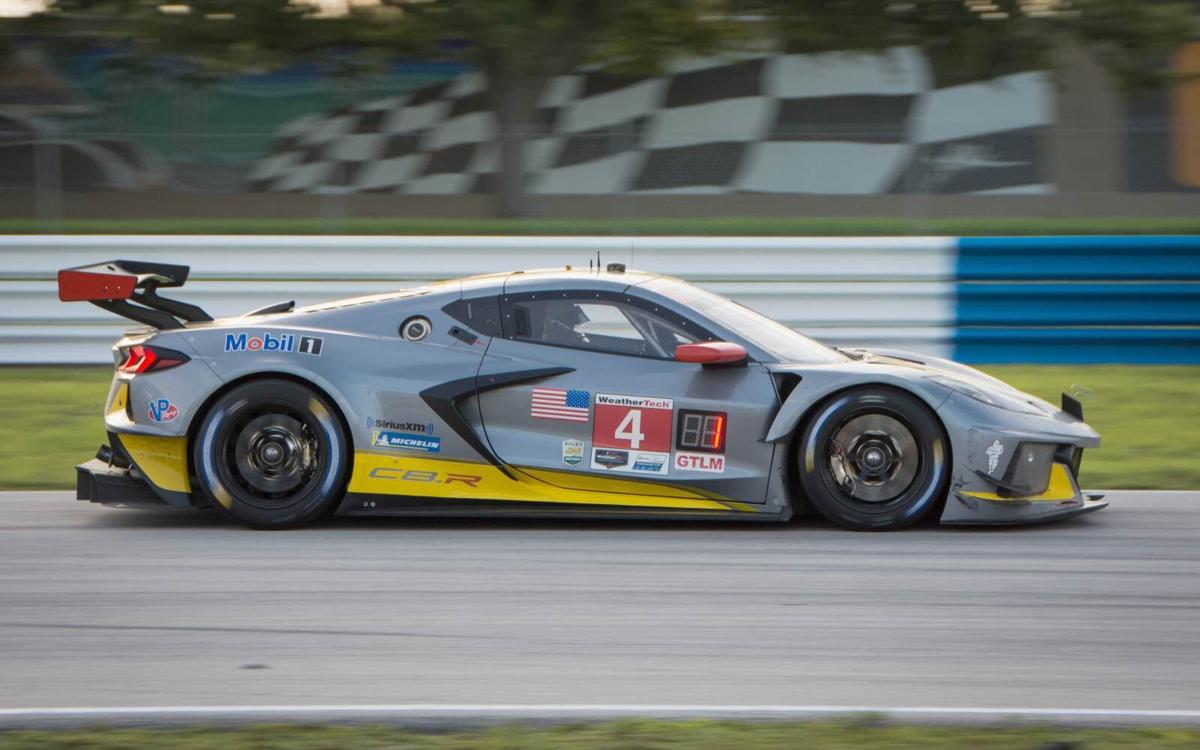 The No. 4 Corvette Racing C8.R captured the GTLM class of the Cadillac Grand Prix of Sebring.

The No. 4 Corvette Racing C8.R captured the GTLM class of the Cadillac Grand Prix of Sebring.

SEBRING — Sebring race fans are known throughout the world as being among the very best in sportscar racing. Any driver who has competed in the Mobil 1 Twelve Hours of Sebring will say that the fans at Sebring are among the most passionate, the most fun to be around and they know how to party.

But this past weekend showed Sebring fans also know when it’s time to take things a bit more serious, as they did with the safety regulations put into place for the Cadillac Grand Prix of Sebring.

“Even with a limited amount of time to plan and execute the Cadillac Grand Prix of Sebring, the event was a great success on every front,” said Sebring International Raceway’s John Story. “Fans and competitors followed the protocols for health and safety very well, and it appeared everyone had a positive Sebring experience. This was another step toward a return to normal operations and we hope to have a full house again in November for the Mobil 1 Twelve Hours of Sebring. Not knowing where our community’s health situation will be at that time, we’re making plans for several scenarios and we will be prepared for all circumstances.”

Fans were treated to the same great racing action they expect to see each March and those in attendance were able to witness Whelen Engineering’s Pipo Derani continue his mastery of Sebring International Raceway, helping the No. 31 Whelen Engineering Cadillac to the overall victory.

“I think this place likes me,” Derani said following the race. “It was a fantastic day for us. The two races at Daytona did not go our way and that’s not what this team expects. We finally got back on the top step of the podium. This is my fourth win in five attempts at Sebring. Obviously, it was not the 12-Hours this time around. But, I love this place.”

Fans were also treated to some other impressive feats and milestones, such as Corvette Racing’s first Sebring victory in the new C8.R car, an impressive performance by Scott Andrews and Gerry Kraut in the Prototype Challenge race, as the duo started last and finished first, as well as a wild AdventHeath 120 on Friday, which saw teams battling each other, as well as the weather.

The Mobil 1 Twelve Hours of Sebring is slated for November 11-14.