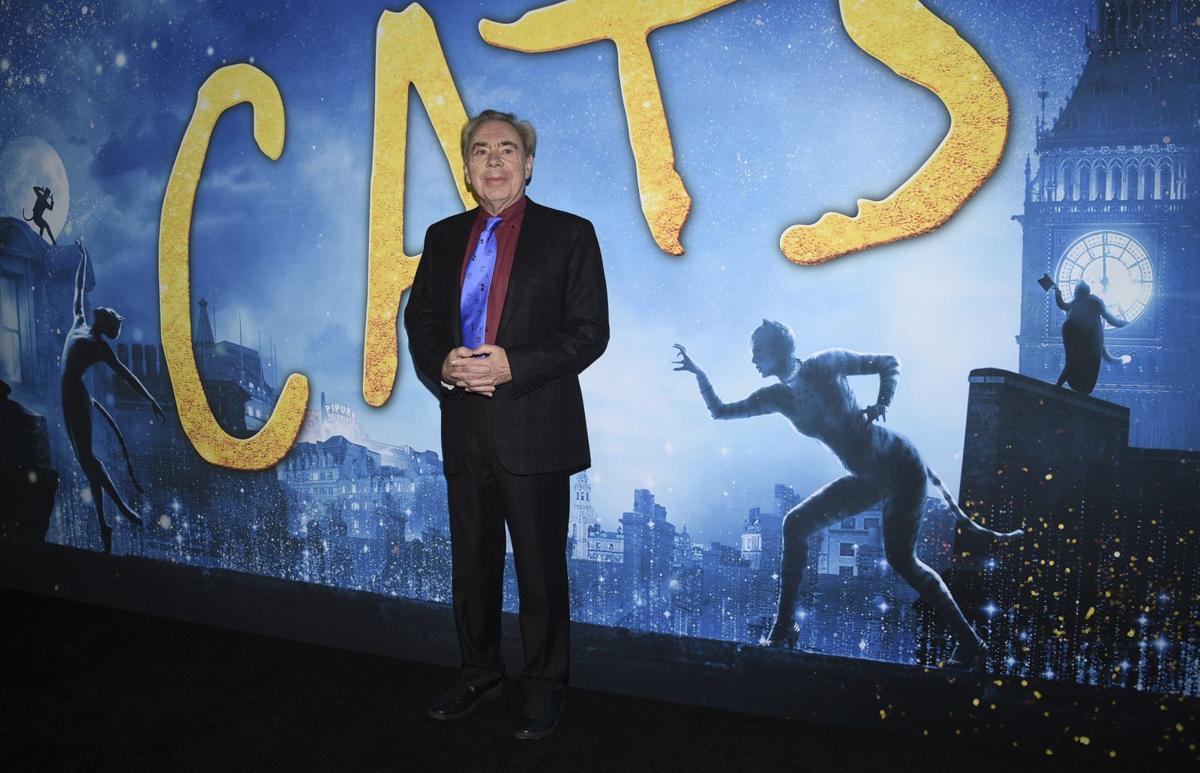 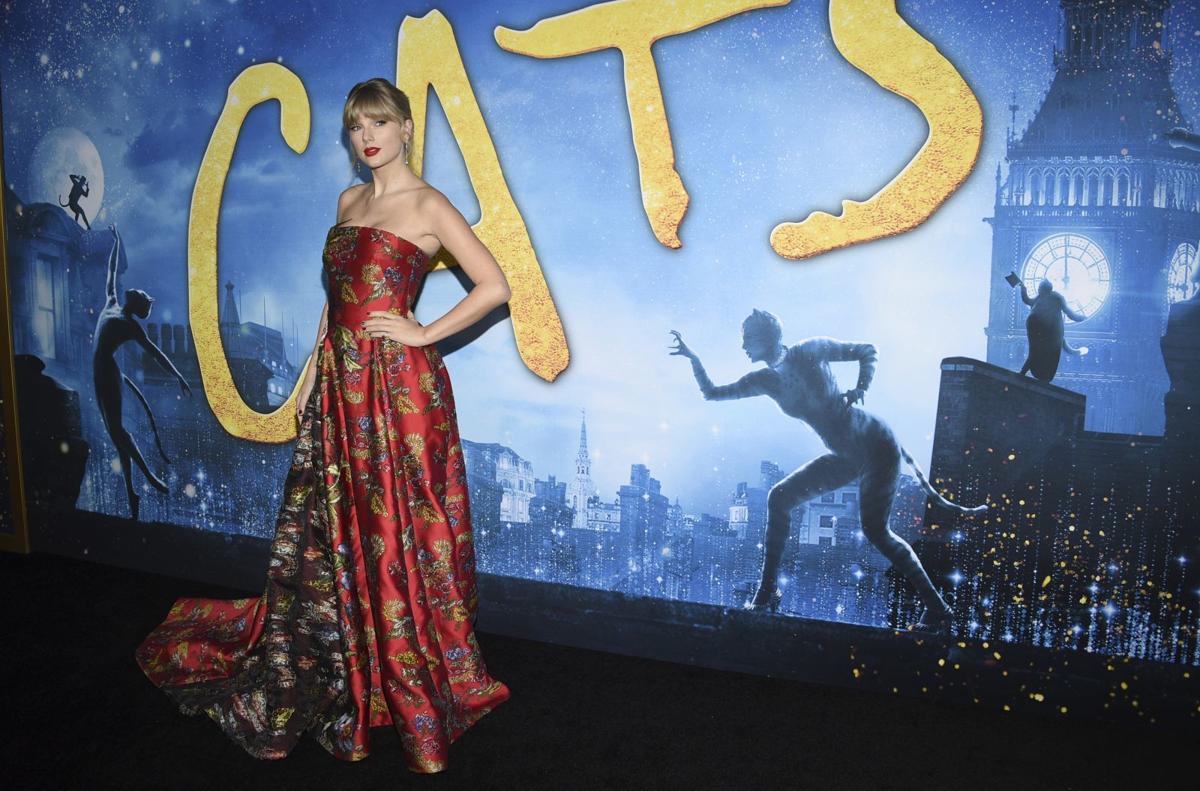 Like many people, I knew this movie had the award in the bag from the moment I saw the first trailer last July. The trailer played on an IMAX screen, in a theater sold out for “The Lion King,” and I swear I could feel a chill from all the joy being immediately sucked out of the room.

There on the screen were some of the most hideously-constructed CGI characters ever to vex the human eye. The relatively stoic cats played by Judi Dench and Ian McKellen were bad enough, but the physically-active ones played by James Corden and Rebel Wilson were disturbing on many more levels thanks to their nauseatingly-rendered movements.

The film was released in December, and its special effects were criticized so heavily that the existing prints had to be replaced with an “improved” version of the film two days later. The film bombed, of course, taking in only $27 million at the domestic box office, with much of the take attributed to people watching the film ironically, daring themselves to experience the trainwreck and live to tell the tale.

So what do I think of this movie that is by all conceivable standards high in the running for Worst Picture of All Time? I say it’s bad, but it could be worse.

The story follows the newly-abandoned Victoria (Razzie nominee Francesca Hayward) as she is taken in by the “Jellical” cats of London, particularly wannabe magician Mister Mistoffelees (Laurie Davidson), and interacts with their various eccentric personalities. The movie never makes it clear what a Jellical Cat is, exactly, but my guess is that it means cats that sing and dance and are basically humans with whiskers instead of anything resembling an actual cat. The Jellicals are all striving to be named Jellical Choice by leader Old Deuteronomy (Razzie nominee Dench), which means they’re allowed to die and be born again.

Everything about the story is a big silly mess, but I can’t fault the movie too much for it since I know the whole thing is cribbed from the stage musical by Andrew Lloyd Webber. I cannot extend the same forgiveness to the way this movie looks.

Human faces are pasted unconvincingly onto slinky, fluffy bodies that I would never identify as cats save for the tails that are being shoved in my face by the gyrating cast at every opportunity. The limitations of stage costumes are one thing (though they do make emotional musical numbers like the standout “Memories” hard to take seriously), but this film’s special effects team had the opportunity to create smooth, intricate character designs, and what we get is one abomination after another.

No matter what went wrong in post-production, the musical numbers clearly took talent and dedication, and the cast is admirably giving this project their all. Give me a high-flying disaster like this over a lazy effort like “A Madea Family Funeral” (which should have been named Worst Picture of 2019) any day. I recommend this movie as highly as I can recommend any undeniably bad movie.

“Cats” is available On Demand through streaming services and likely through your local cable company. The film is rated PG for some rude and suggestive humor. Its running time is 110 minutes.