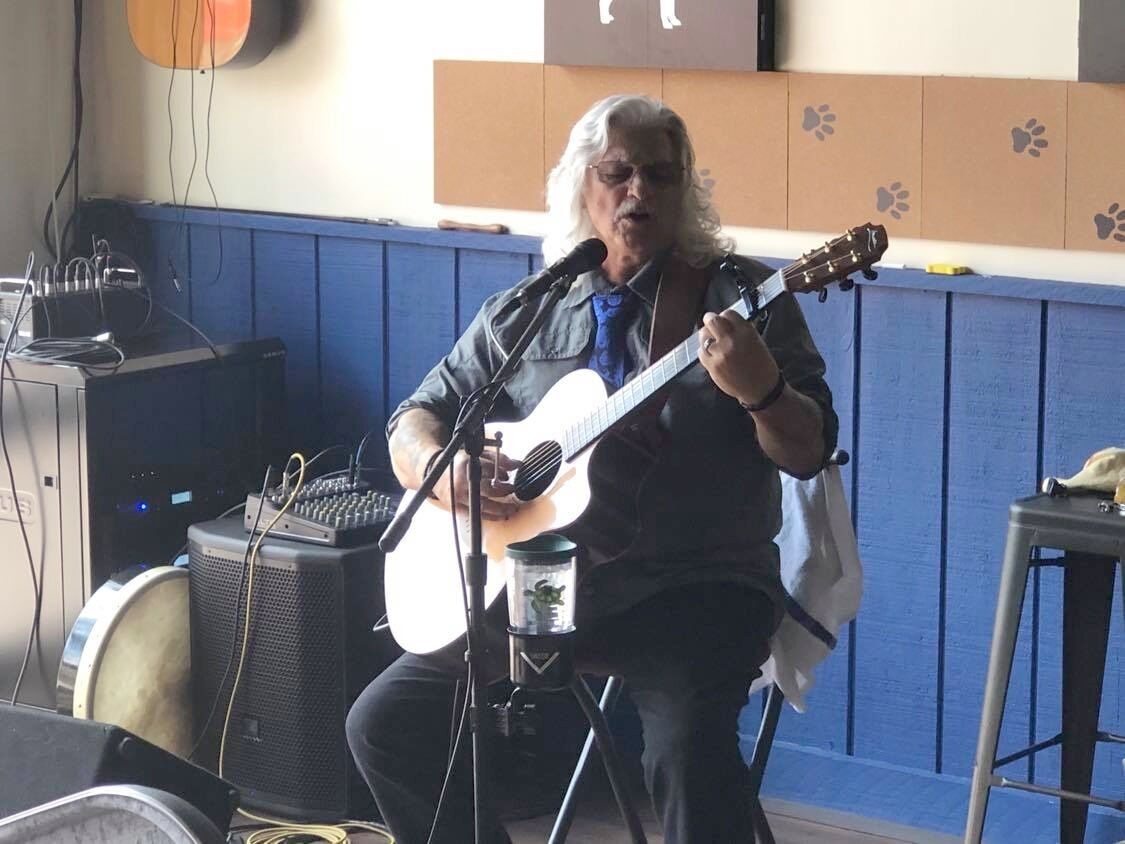 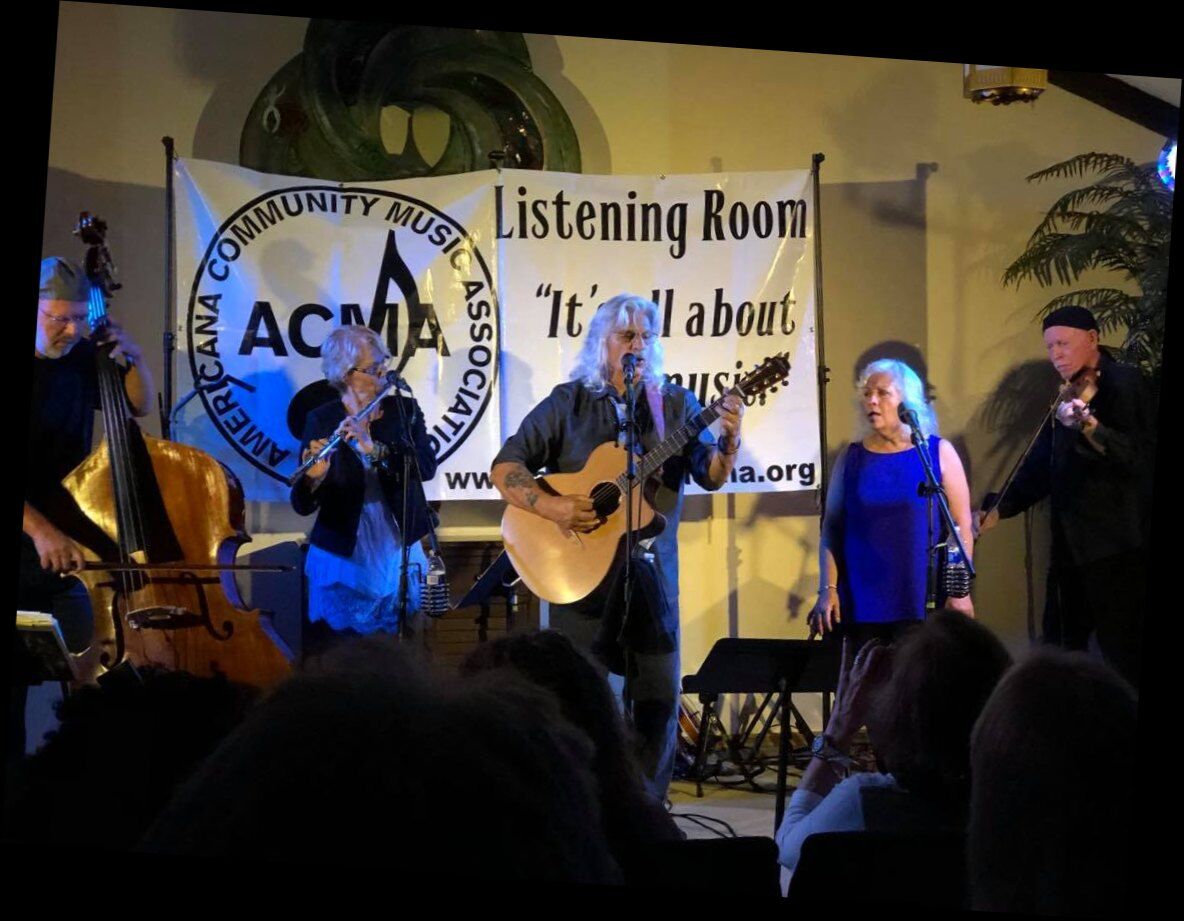 LAKE PLACID — Most who read this publication have likely become familiar with the name Ray Cerbone. The singer/songwriter has steadily built a local following since moving to Highlands County from Port Charlotte.

On Aug. 1, Cerbone will be performing on Facebook Live for the first time. It’s been several months since he was last able to perform live.

“It’s very unfortunate that this is all happening. Since we can’t put on any shows because of the COVID-19,” Cerbone said, “I was asked to do one (by The Americana Community Music Association of which Cerbone is a founding member) and that will be coming up on Aug. 1 at 7 p.m.”

Multitudes of musicians who once made their living playing live shows have had to resort to things such as streaming concerts as a way to support themselves and those who depend on them.

“I have a lot of good friends who are travelling musicians who make their living primarily from doing their shows,” Cerbone continues. “They have been putting themselves out there online for tips. I do know some of them are really trying to hang tough at this point.

“Any tips that come my way or anything that’s donated in the tip jar Saturday night, that money will be pooled and when I’m watching any of these musicians doing their shows, I will tip them from my tip jar. So it’s basically paying it forward. We just feel like it will really be helpful to people who need it right now.

“I look forward to doing this show on Saturday. It’s the first time I’ve done an online show. It will be about 45 minutes long, plus or minus, You can tune in through my webpage, www.steelonwood.com.”

Once on Cerbone’s website, there will be a button that will take you directly to the live show. There will also be a donate button. When you press that button it goes directly to paypal or credit card where you can make a donation if you wish.

The show can also be found on the ACMA Facebook page. Or at www.americanacma.org. If you can’t catch the show live, you can go to the ACMA website and watch from there afterwards.

“The only other upcoming show that I have is in October. That will be at The Lake County Folk Festival in Tavares. That show is outdoors, with social distancing. There will be some great Florida singer/songwriters there. The venue is beautiful. I’ve got that and then not another one until next year.”

Previous to his debut solo release, “How Much Time,” Cerbone was the vocalist/acoustic guitar player in the blues rock band Apocalypse Blues Review. The band released two CDs with Cerbone. The first release was self-titled. Album number two was “The Shape Of Blues To Come.” The band consisted of two members of platinum selling rock band Godsmack and a former member of Blackfoot and Cerbone who fronted the band.

Currently the songsmith of Italian descent who originally hails from NYC is working on the as-yet-untitled CD number two of Americana music.