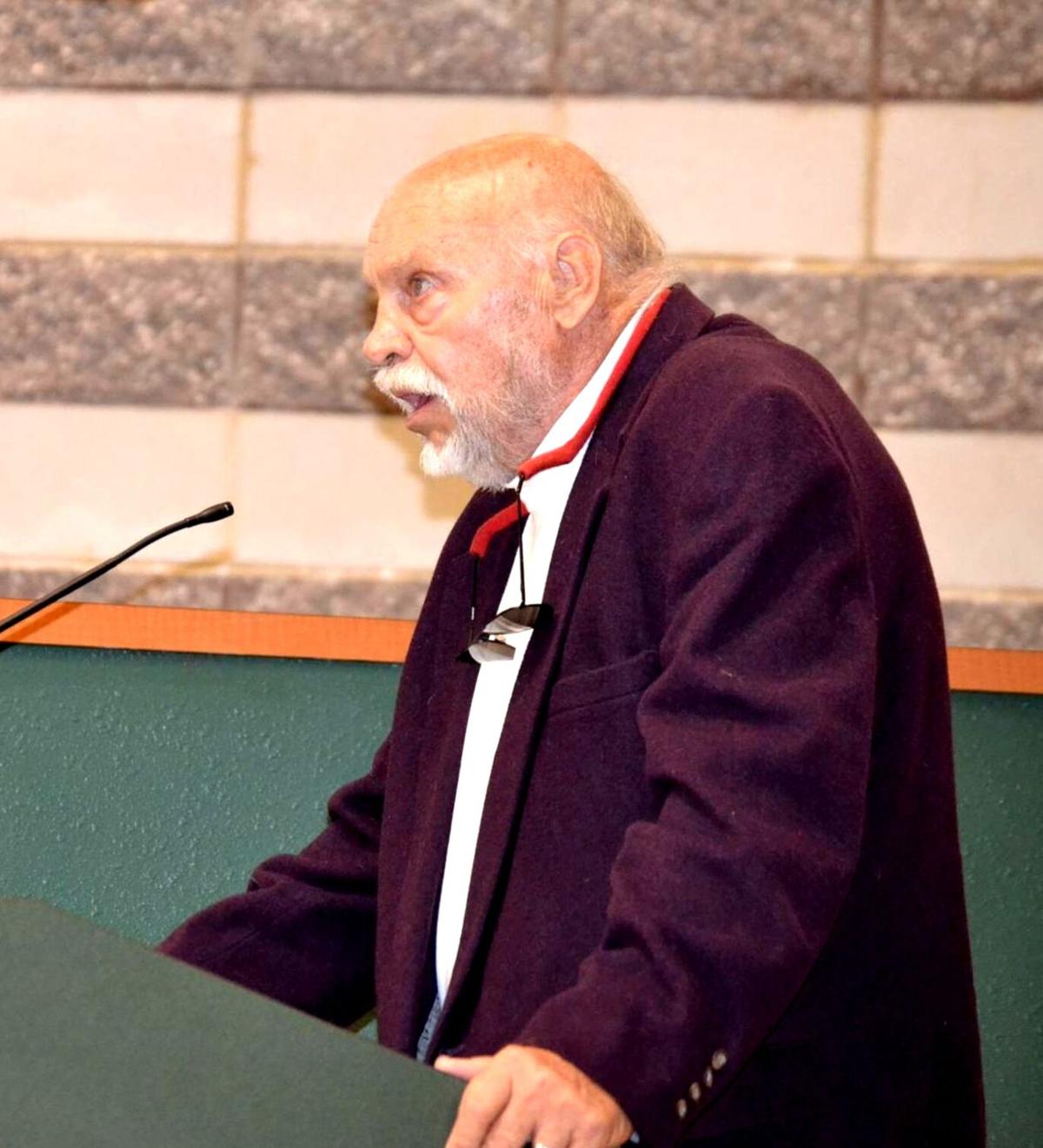 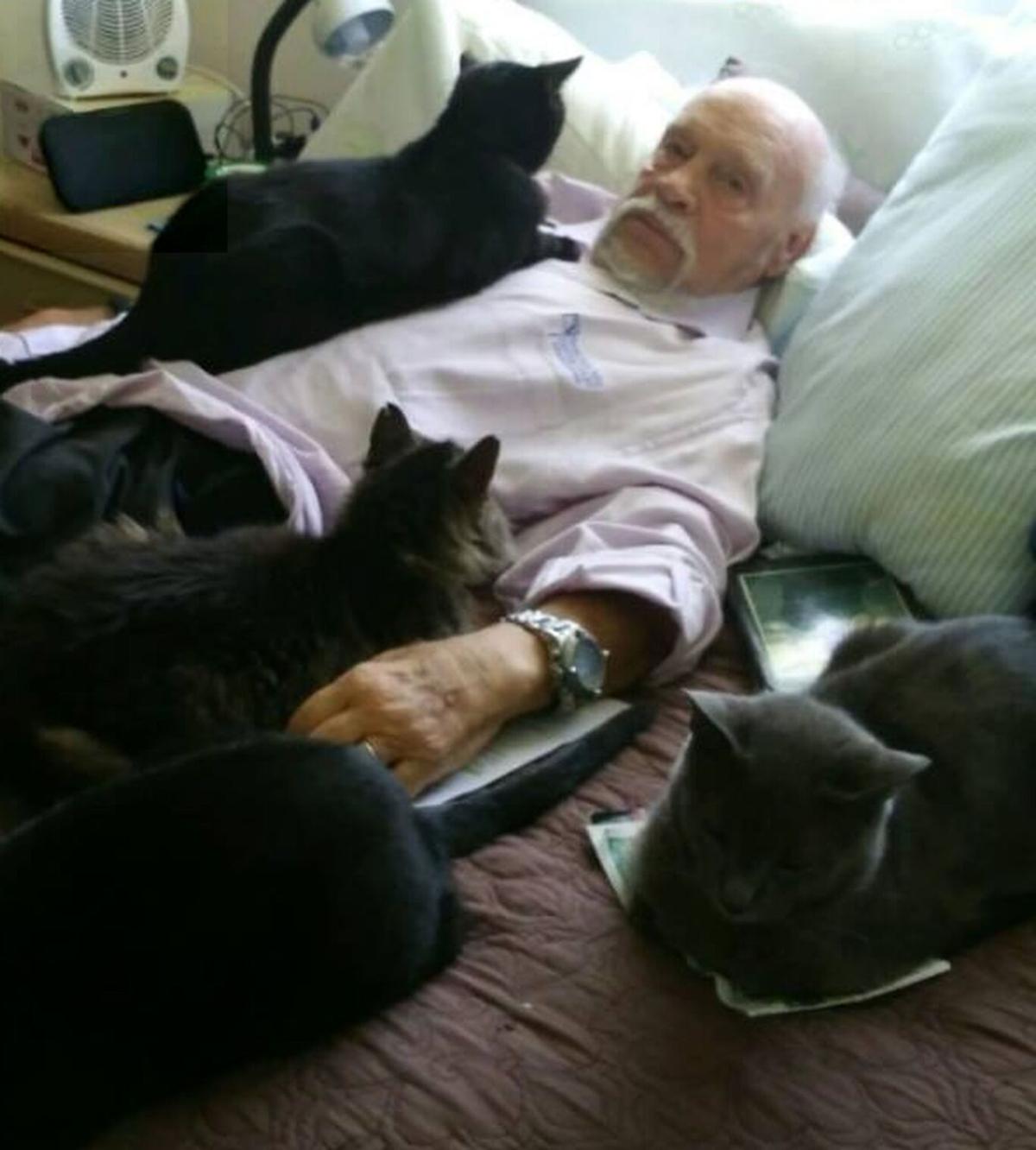 SEBRING — If you worked with or followed issues with local government, public safety or lakes, you knew or knew of Preston Henry Colby.

A steely-eyed man with Hemingway whiskers and his own collection of cats, Colby had a question for every answer and always made an impression as he followed paper trails in pursuit of transparency. Colby died this past week at the age of 78.

Born May 31, 1942, originally from Albuquerque, N.M., Colby was one of Highlands County’s citizen watch dogs, not afraid to make noise or ruffle feathers, whom some still liked even as he irritated them. Tom Dettman, former Sebring police chief, visited Colby a few weeks ago in intensive care at Highlands Regional Medical Center and got a big “belly laugh” from remembering how he’d thrown Colby out of the police station, twice.

“He thanked me for our friendship,” Dettman said. “He was a tough old bird, but his bark was greater than his bite. Sometimes, he just needed someone with a different perspective who was more insistent than he was.”

“Preston was a type of guy that believed in what he believed in, he always spoke his mind, and a lot of people did not understand that,” Walters said. “I think Preston was just a little ahead of his time. He had a lot of great ideas and some of those ideas that he put in the place are still standing.”

Walters said Colby had been instrumental in getting generators installed at various buildings in the county, as well as giving classes to Walters and other deputies on boating safety. Colby had once objected to the logistics involved for an in-person multi-agency mass-casualty exercise in May 2001. Four months later, however, it had prepared the county to go on alert after the 9/11 terrorist attack.

“Tell the public. It’s not some state secret, is it?” Colby asked.

Commissioners said they’d told Fisher, face-to-face, of several issues over several months that she didn’t resolve. Colby asked about those issues, but was told the board could fire without cause and had no legal obligation to reveal them. The Highlands News-Sun then questioned a commissioner who said one issue was Fisher’s unavailability at the Emergency Operations Center during Hurricane Irma.

When Colby could not get answers at a meeting, he’d seek public records. Public Information Officer Gloria Rybinski said interactions with him were “always interesting” and that he was “not shy” when expressing his opinion.

“Some of our interactions were fueled by his curiosity and some by distrust,” Rybinski said. “Many times, we found ourselves on the opposite side of a legal battle, but I have always appreciated the fact that he pushed me to be better prepared and have a good knowledge of the records law.”

Colby kept records for use later. In June 2017, after a young man drowned at H.L. Bishop Park, Colby produced copies of a study from 1997 showing eight drownings in six years after the park opened in 1991 — five in the swimming area — because of steep drop-offs just beyond the swimming buoys.

He also helped the city of Sebring reset swim buoys in 2012 on Lake Jackson after a 2008 drowning in a 12-foot-deep dredge hole claimed another young man.

Walters said Colby always stayed up with what was happening in Highlands County so that everybody was aware of the issues, and for that, he would truly be missed.

In October 2020, Colby posted on social media how he was willing to help people “peel the onion” with regard to local government access.

“It sure needs some correcting by somebody, but I’m just worn out with medical issues,” Colby wrote.

"Tell the public. It’s not some state secret, is it?”