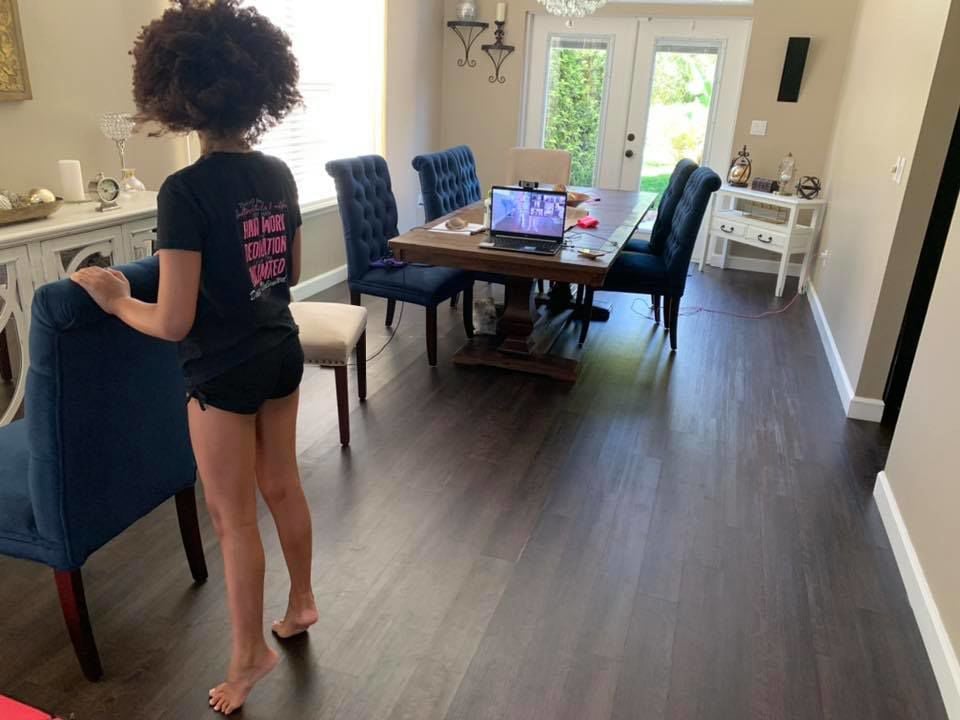 Dance Unlimited is now operating as a virtual studio. 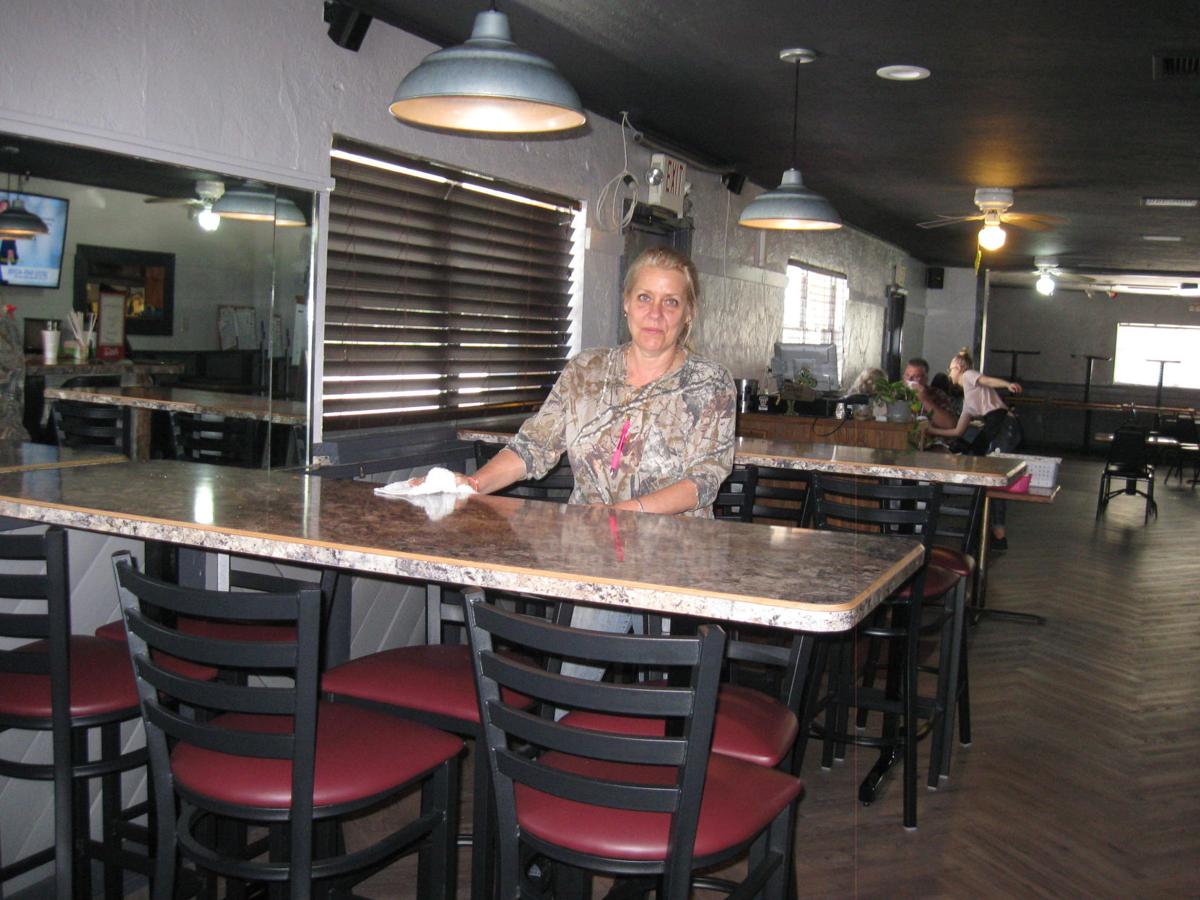 Ellen Tillman wipes a table at the Gator Shack restaurant near Lorida.

Dance Unlimited is now operating as a virtual studio.

Ellen Tillman wipes a table at the Gator Shack restaurant near Lorida.

It’s a word that has become part of the coronavirus conversation in recent months. It is used in a phrase when people are leaving a place and instead of saying “goodbye” it’s now “stay safe.”

If people are thinking about safety, it should be a priority for business owners and employees of stores and restaurants as the reopening of the state continues.

“Safety is the most important thing,” said Tanya Churchmuch, a public relations professional, during a conference call organized by Visit Sebring earlier this month.”Give people knowledge they will be safe.”

Michael Noel, who is business consultant, wrote in an email that each business has its DNA that appeals to its customers’ needs to be maintained. It now must include best practices that demonstrate to the customers that the business is sensitive to their well-being as new norms are established.

Noel works for the Florida Small Business Development Center at the University of South Florida Muma College of Business at South Florida State College. He is also the owner of Wet Dogs Brewing in Lake Placid.

“I’ll be very transparent and even promote these practices from time to time in my business so that customers will recognize we did our homework and aren’t just putting on a Band-Aid,” he wrote in the email.

One such practice his business is promoting is the use of an app that allows customers to open and close their tabs using their own devices so they don’t have to touch the point of sale screen.

Some practices are simple. For example, he said at the brewpub they won’t be refilling glasses. They will use a fresh glass for each pour to avoid any cross contamination. He said it is modeled after the Irish pub service model where customers come to the service counter — no table service. This just happens to minimize crowd exposure, and given the short duration of interaction at the taps.

Noel also recommends businesses that haven’t already done it to revisit their financials to separate wants from needs and get down to their essential budget. It’s then the balancing act between protecting their reserves, looking for new investments that will facilitate an adapted business model, and maintaining their brand begins.

Ulla Kristensen, owner of the Gator Shack at 4651 US 98, said she believes customers are comfortable with the precautions being taken.

“We’re wiping everything down and sanitizing all the time,” she said, noting they are wiping chairs as frequently as tables. There is something else she talked about that is very important: “Wash your hands.”

The configuration of the tables has been changed. They are now six feet apart. Groups of more than 10 are not allowed.

She is not requiring employees to wear face masks and is giving them the option.

The eatery offers lunch and dinner. Kristensen said she was initially allowing a maximum of 20 people at a time. That number changed as of May 18 as capacity for restaurants increased to 50%.

For those who want to eat outside, dining is available on the screened patio.

Kristensen said new flooring has been installed and the bar is being rebuilt.

In looking at the pandemic and what has been happening, Kristensen said she is taking what she said is a “survivalist spirit.”

“You make the best of a situation,” she said. “You will adapt.”

A safety training class put on by the Florida Restaurant and Lodging Association was held at Gator Shack on May 14. The class was also held at several other restaurants in the area.

Camille Shaffer of Dance Unlimited has completely changed her business and has set up an online studio. It was announced on Friday, March 13 that all schools in the state would be closed for an additional week due to the virus. Shaffer said she was on the phone the following Monday to talk about building a website as she started the transition. The Dance Unlimted Sebring Virtual Dance Studio came about as a result.

Shaffer said she is using Zoom, which is a web conferencing platform, to record classes. They are then uploaded to the website. She said while it is not the same as before, it has been effective.

“It’s not like being in the studio,” she said.

Shaffer said she had a little advance warning that something was going to happen. She explained that she stays in touch with other studio owners. They advised to get ready to record classes.

She said she will continue to Zoom through the end of this month. She hopes to be back in the studio by the end of June.

Shaffer added that she wants to return to normal but doesn’t want to rush it.

“People are still nervous,” she said.

Noel encourages any business that is reopening to contact the SBDC for a consultation.