The Lake Placid Town Council was asked to consider talking about COVID safety on Monday night. 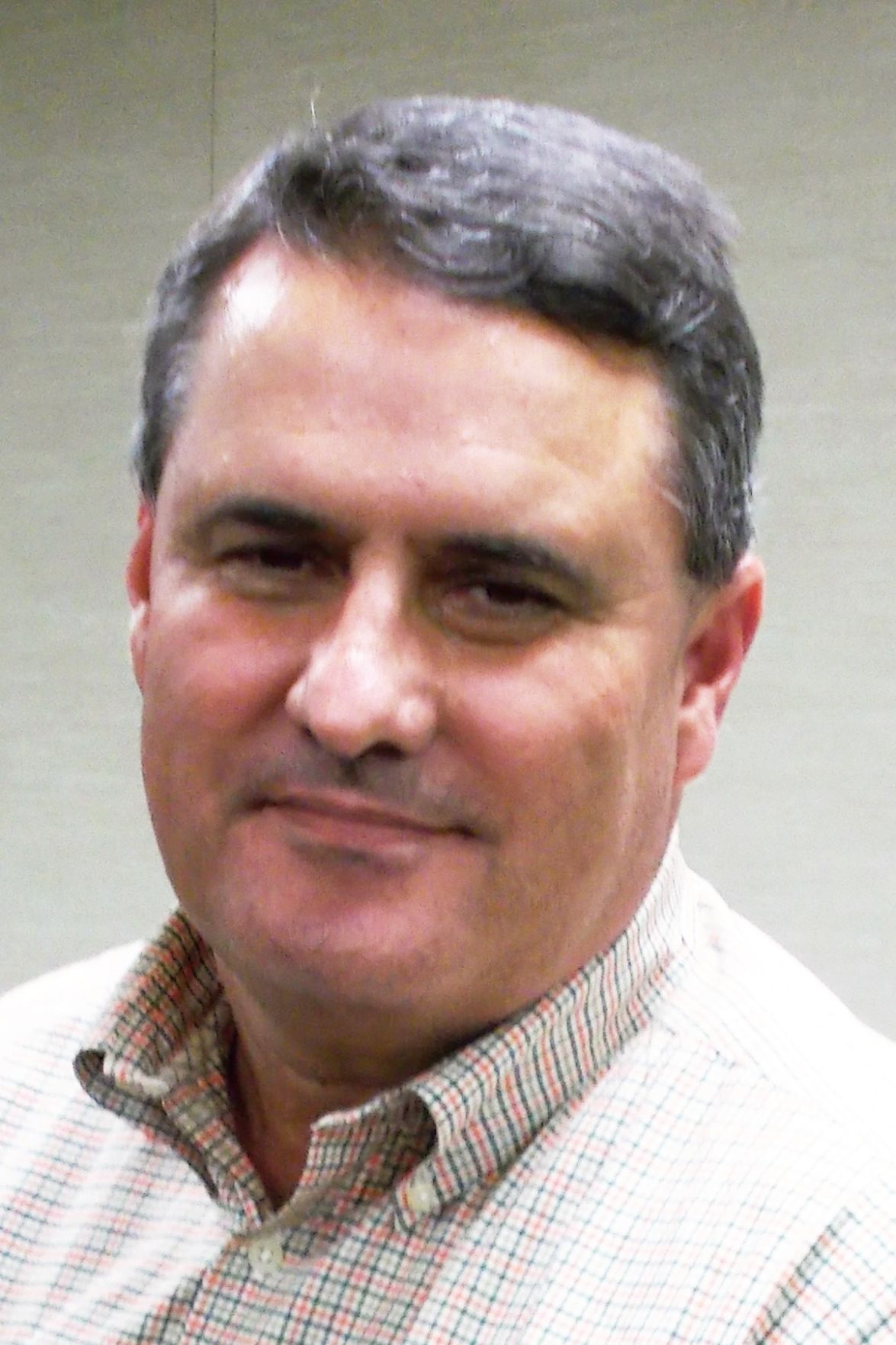 LAKE PLACID — Before the invocation was given or the Pledge of Allegiance was said at Monday evening’s regular Town Council meeting, Mayor John Holbrook made a statement about the current COVID-19 situation and the public meeting.

“Given the increased amount of COVID in our community and town government, we are asking all to cooperate with an expedited council meeting,” Holbrook said. “We hope to accomplish the public’s business as quick as possible and to delay any business until next meeting which is not time sensitive.”

Holbrook also said he had two department heads who were unable to attend the meeting because they were under quarantine. He later added he was thankful the people who tested positive had fairly mild cases. There were two people in the office and two in the field who were quarantined, though he was pretty sure two were due back any day.

As the town’s meeting was wrapping up, Councilman Ray Royce asked his fellow council members and Holbrook to consider ways of keeping the town’s people as safe as possible considering the spike in coronavirus infections and deaths.

“I want to say, just for the record, I’m a little bit concerned,” he said. “Our policy in regards to COVID, is to follow the government’s and the county’s lead.”

He said he was concerned because Highlands County “has the highest, or nearly the highest” death rate of the 66 other counties in the state.

“Basically, about 5% of our population has now tested positive for COVID and roughly 4% of those people have passed away,” he said.

“Even the State of New York, which Florida has now exceeded by more than half a million, is at 3.4%,” Royce said.

Royce pointed out the council has recognized the problem as evidenced by the social distancing and expediting meetings and stated most people there had family or friends pass away or become very sick from the virus.

Royce said he did not need to see any action by council on Monday night and he was willing to wait a few more weeks and still might find support but felt the council should think about whether they should show leadership and start talking about mask mandates in public buildings. He said it may be unpopular but some folks have asked the Highlands County Board of County Commission — both outgoing and the new members — to mandate masks in the county, which they were not inclined to do.

“Are we going to set a trigger where the Town of Lake Placid considers or imposes a mask to businesses that the public accesses?” Royce asked on Tuesday afternoon.

Royce wanted to be very clear that he was not talking about shutting down businesses or going back to lockdown, but to have a discussion on keeping the public safe. Royce said he has traveled to other counties that have been far more strict than Highlands and have fewer vulnerable elderly people.

Holbrook asked those with any suggestions to bring them forward. He said the LP Government Center had a fogger that was some sort of disinfectant, so he felt that building was fairly safe but the community needed to be safe as well.

Councilwoman Debra Worley said she would like to see the town government employees get vaccinated like the first responders and those in the nursing homes.

“I feel like our employees are on the front lines too,” Worley said. “They are out there in the public and trying to serve the public. I didn’t know if there was any way that we could request that we have the vaccine for the people of the government of Lake Placid because they are serving the public and they have to have contact with the public. So, it’s not like they’re retail or something. So, I don’t know if there is any way to request vaccines for our employees.”

Councilman Charlie Wilson III pointed out that the state has been handling the vaccines with 65 and older first in line behind the medical personnel.

On Tuesday morning, Holbrook said that they will probably discuss the matter further during the next meeting, however, if the COVID case numbers continue to get worse, he could call for a special meeting to address it.

“We want to come up with more and better ways to keep Lake Placid’s citizens and visitors safe.”