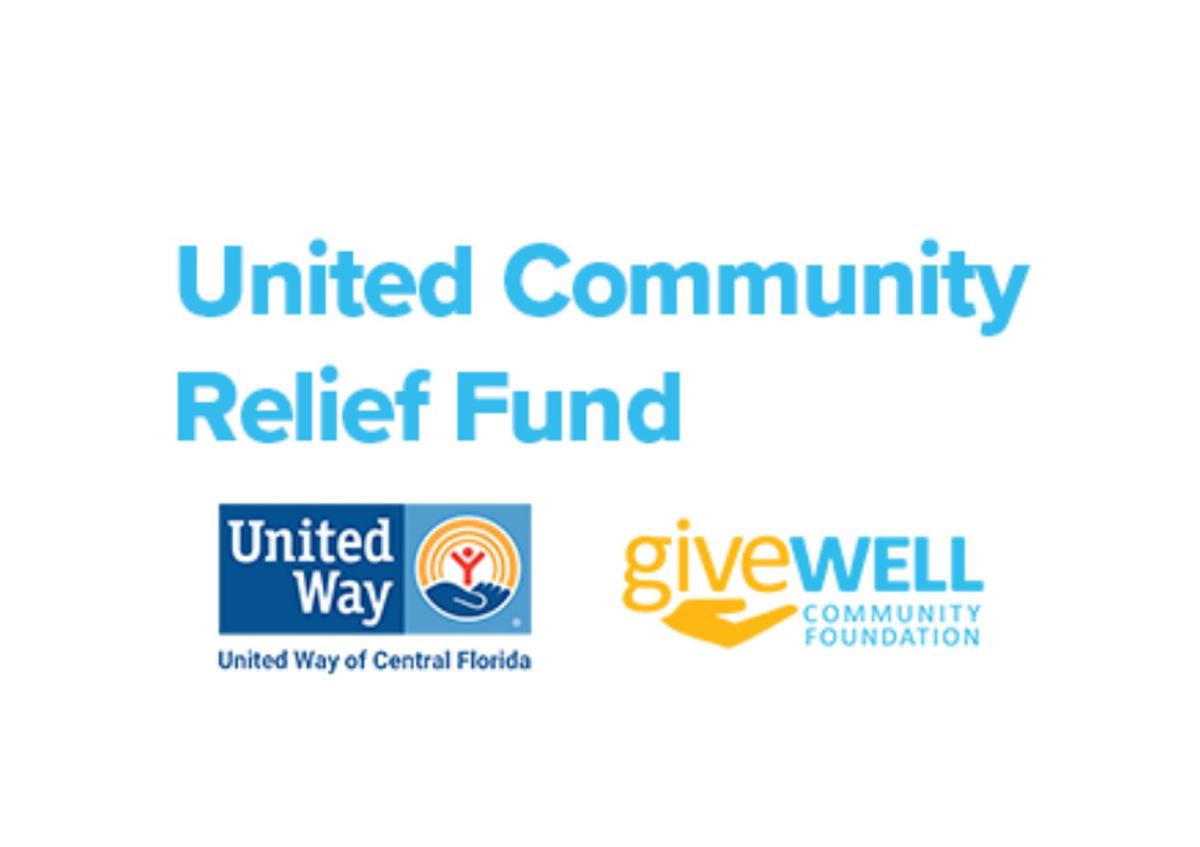 The United Community Relief Fund is helping to provide money to local nonprofit agencies that will in turn help individuals with various needs. 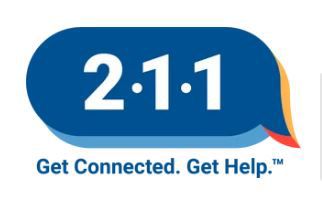 Call 211 to find resouces from the UInited Way of Central Florida during the coronavirus crisis.

The United Community Relief Fund is helping to provide money to local nonprofit agencies that will in turn help individuals with various needs.

Call 211 to find resouces from the UInited Way of Central Florida during the coronavirus crisis.

SEBRING — The United Way of Central Florida and GiveWell Community Foundation have teamed up to provide resources to communities in Highlands, Hardee and Polk Counties with a new campaign called the United Community Relief Fund. The two organizations are combining their efforts to help in what they are calling an “unprecedented demand on resources” on local nonprofit groups.

Many local businesses have closed their doors in light of the coronavirus crisis, leaving many people unemployed. Childcare/daycare issues have developed due to school closures.

{p style=”margin-bottom: 0in;”}The UWCF and GWCF formed the fund to send money to nonprofit groups who already have “boots on the ground,” according to United Way of Central Florida Media Relations spokesperson Katherine Fitzwater. She also said individuals should call the Access 211 to get plugged into the nonprofits that offer the services or products appropriate to the needs of the individuals. People can text the Access 211 number by texting your zip code to 863-898-211 or visiting uwcf.org/about-2-1-1.

The United Community Relief Fund campaign on March 20. Fitzwater said they did not have a goal, per se, but the organizations want to help as many people as they can. She said they are sending the money out as quickly as possible.

By using the 211 number, the caller can be put in touch with services such as health care; support groups; adult, child and elder service; financial assistance and more.

Chief Philanthropic Officer and Vice President Lori Martini of GiveWell Community Foundation and Christina Criser Jackson, president and CEO of United Way of Central Florida, took time to create a video that explains how the United Community Relief Fund would work. They also asked for tax-deductible donations as well.

“The coronavirus pandemic is causing thousands of individuals throughout our community to struggle to afford basic necessities, such as housing, food and transportation,” Martini said.