You are the owner of this article.
Edit Article Add New Article
You have permission to edit this article.
Edit
Login
I want to
Publications
News
Business
News Archives
Classifieds
Obituaries
Sports
Events
Featured Sections
Viewpoint
Announcements
Subscribe
E-Paper
Public Notices
Contact Us
Share This
1 of 7 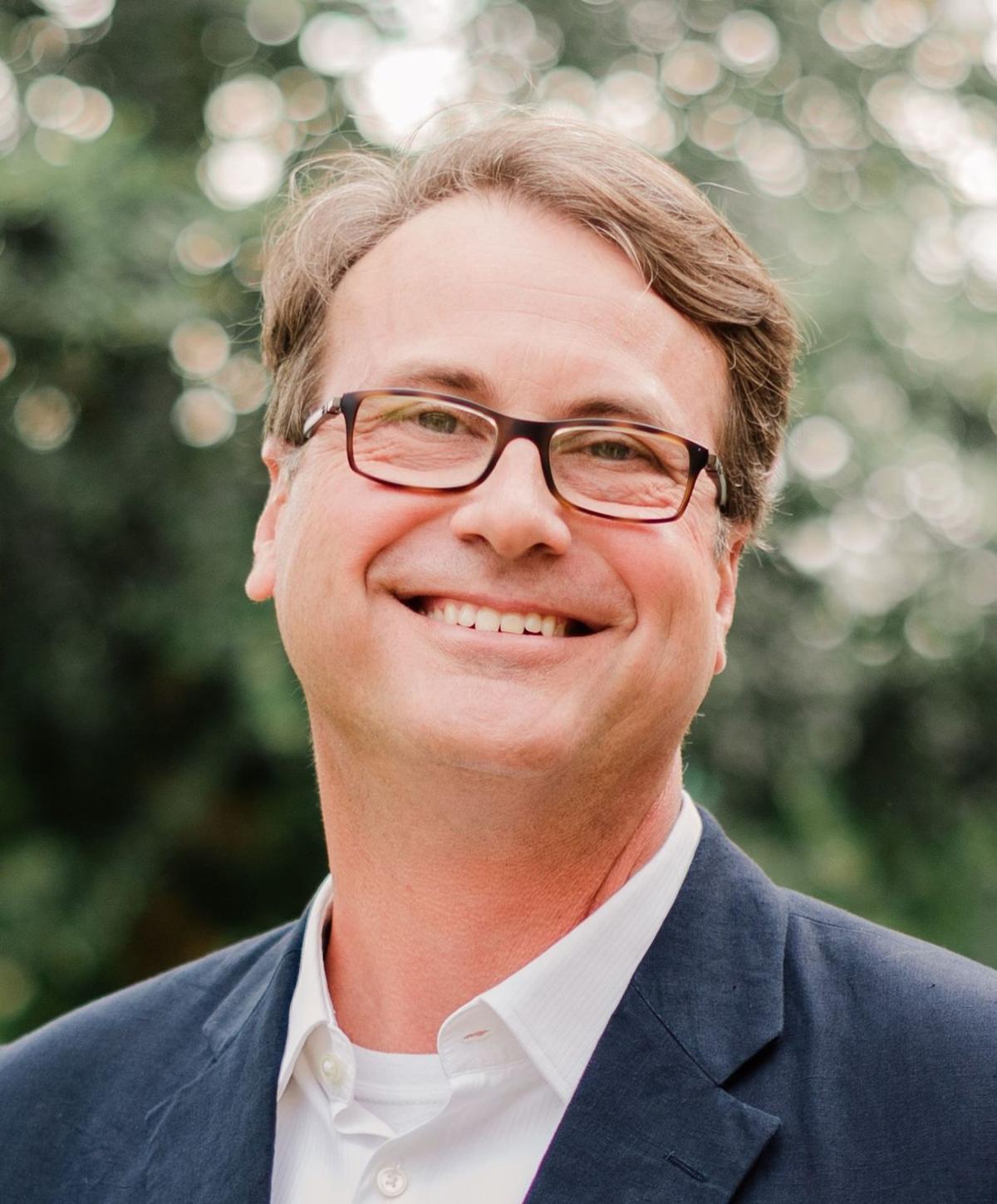 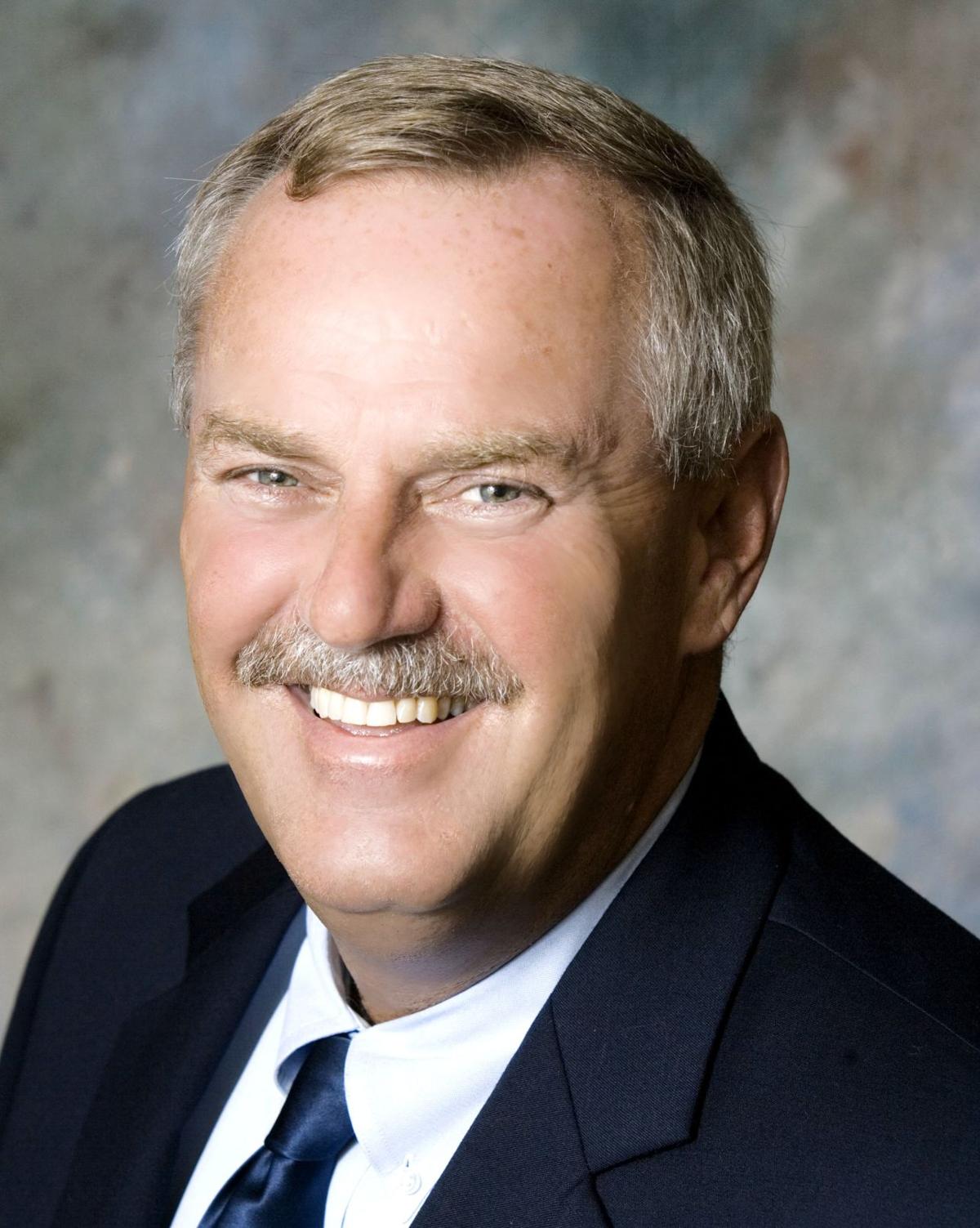 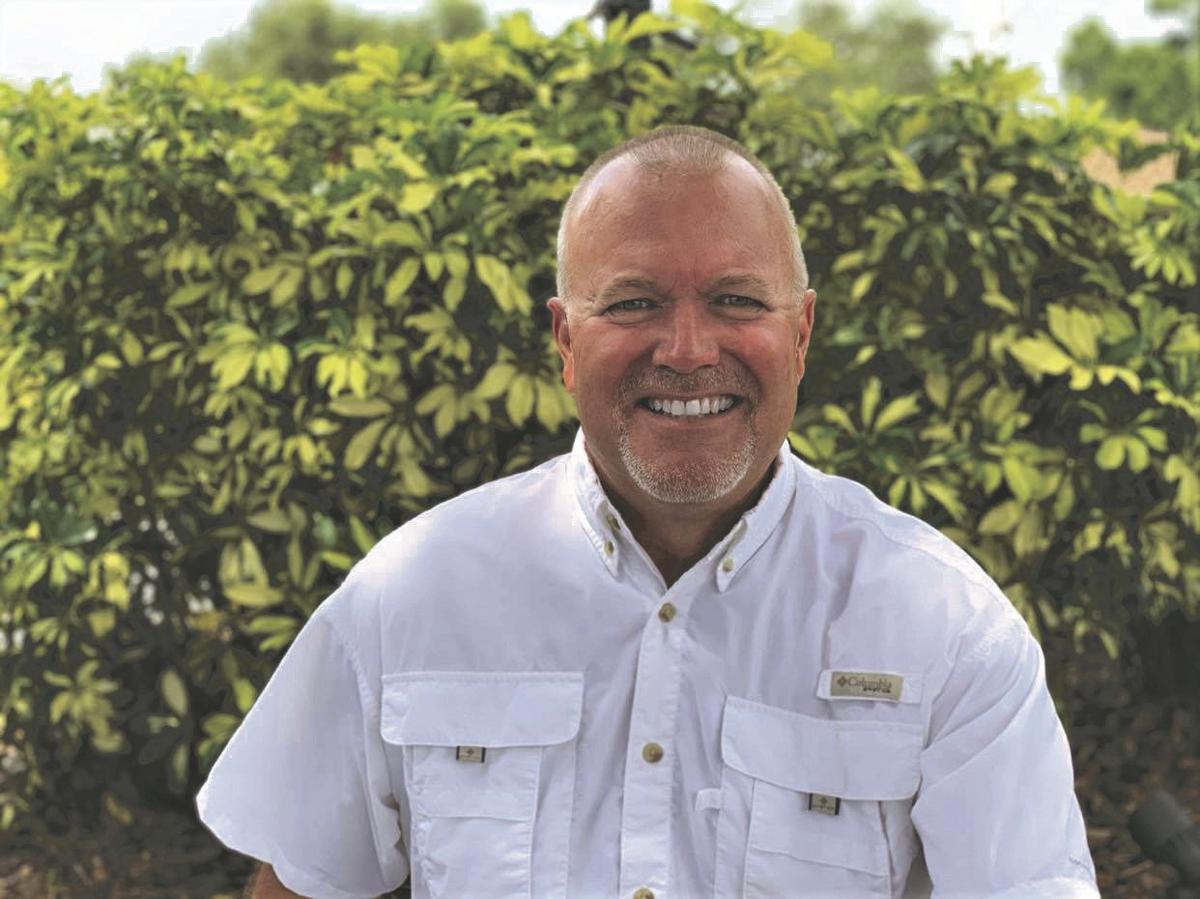 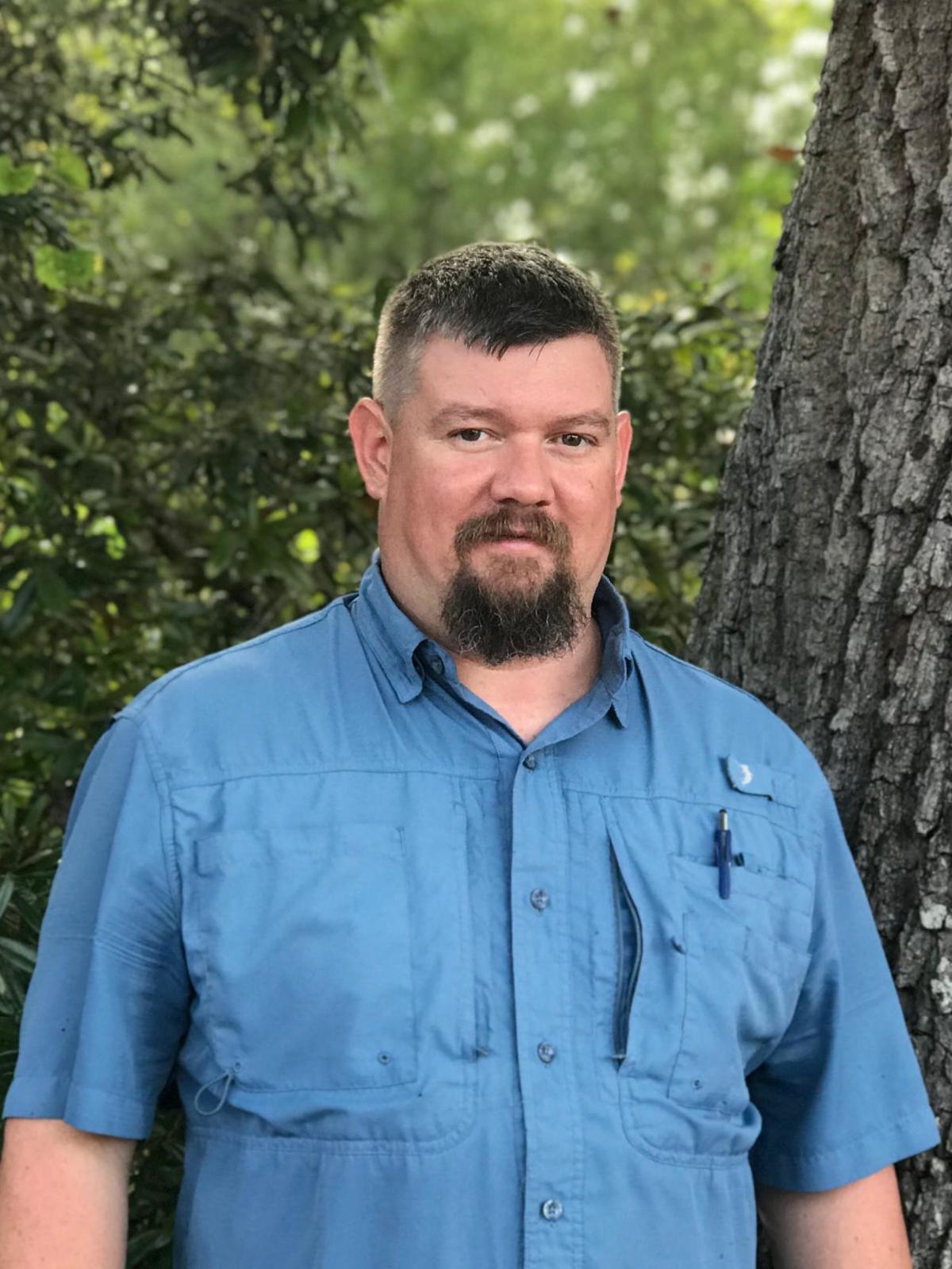 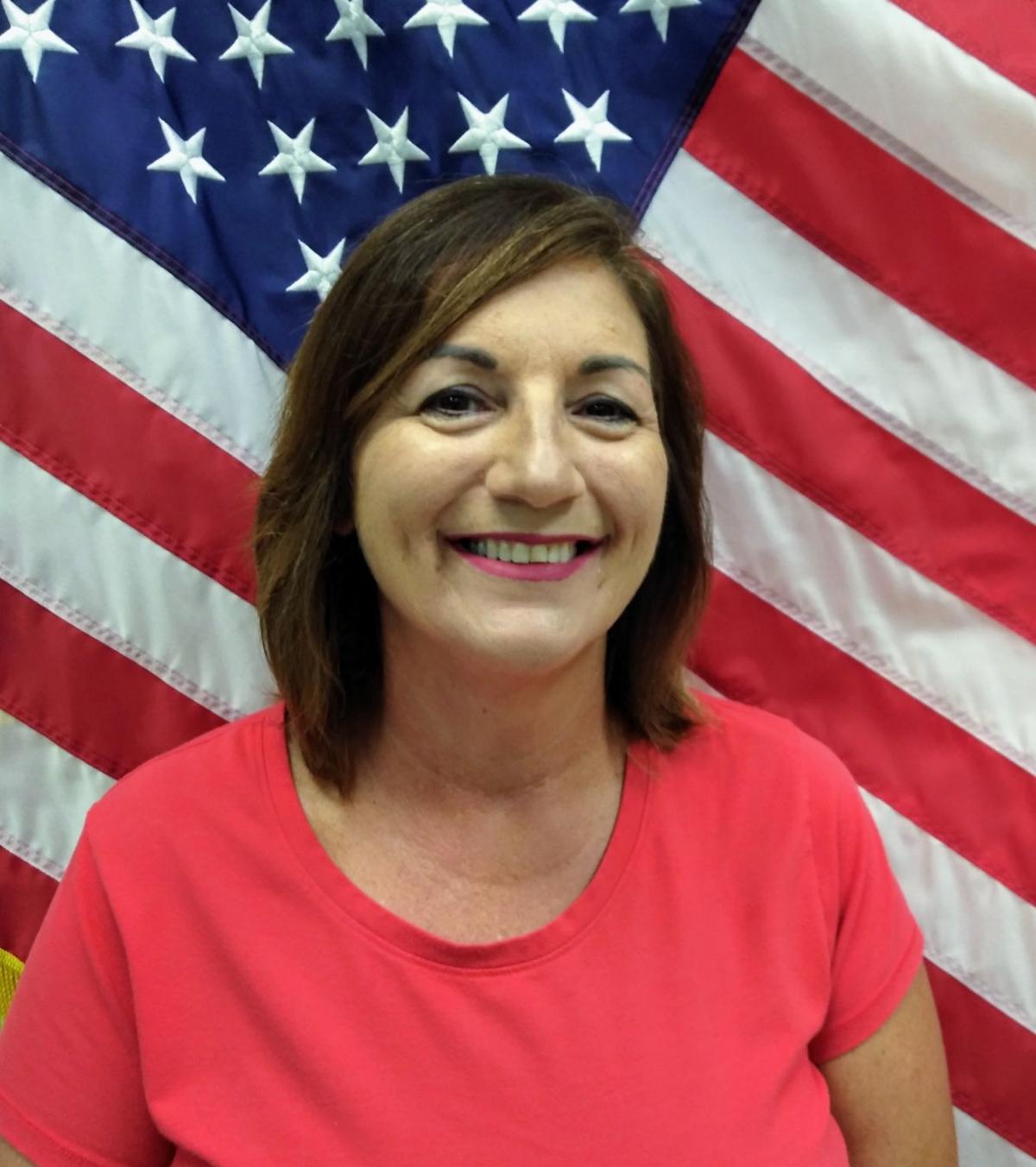 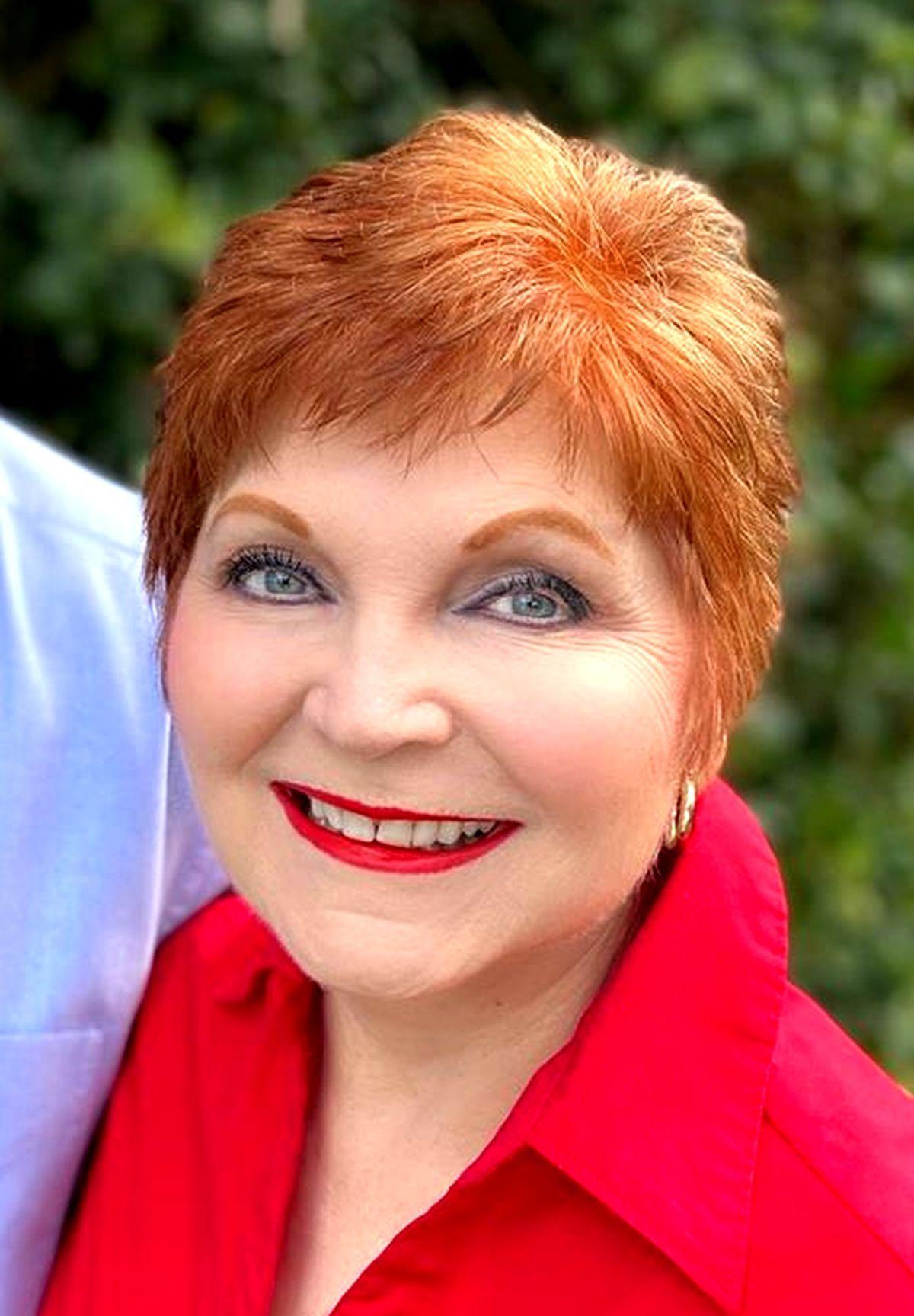 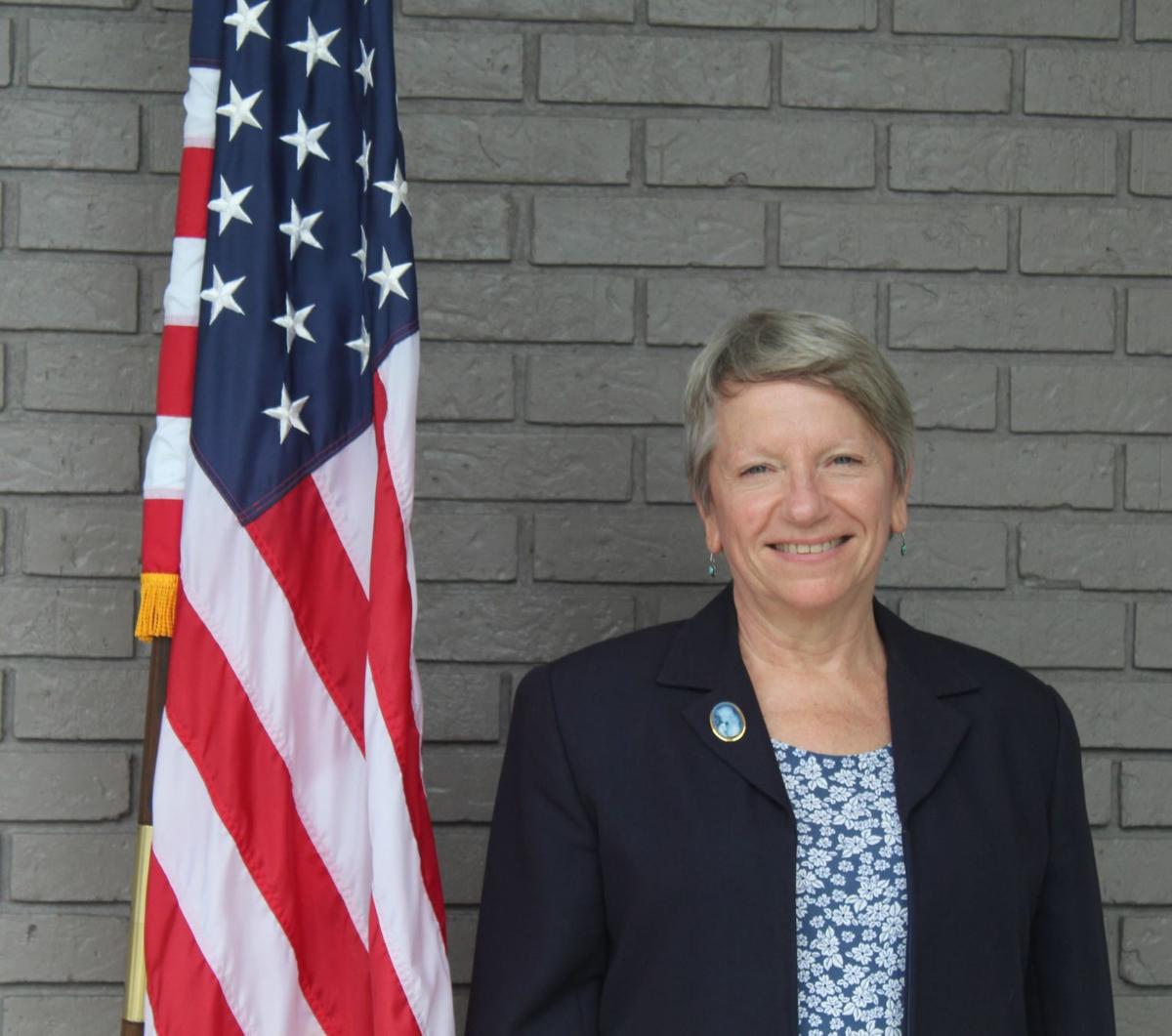 HCCGA Executive Director Ray Royce said the three separate forums, one for Clerk of Courts and Comptroller, another for the county commissioners and the last for House of Representatives District 55, offered a way for the community to get to know the candidates in a race with much competition.

“I had several people message me and said they found it helpful,” Royce said.

Especially in the county commissioner’s race as there are many candidates. Because of COVID-19, candidates have not been able to hold many public forums.

Republican candidate Chris Campbell II (R for District 5) was unable to participate in the forum due to a death in the family. In all, there were seven commissioner candidates in attendance. The candidates or incumbents, all Republicans, and their district are: Jodene Thayer, Shird Moore II, and Kathleen Rapp (District 2); Jeff Carlson and Scott Kirouac (District 3), and incumbent Greg Harris and Vicki Pontius (District 5).

Each candidate was given a brief opening and closing statement. They were asked the same 10 questions by moderator Royce. The questions ran the gamut from life experiences qualifying the candidate to M-CORES transportation project, economic growth, solid waste and recycling to agricultural land rights. A link to the archived videos on YouTube and the candidate’s individual answers will be shared on HCCGA FaceBook page.

Carlson runs a small accounting firm in Sebring for 25 years. He stated he wants smaller government and less spending, transparency and keeping the public informed, and cooperation with other small counties. Carlson spoke indepth on forming a comprehensive long-term plan. He said he would take the taxpayer’s wallet into consideration when making decisions.

Harris said he was the only candidate in his district with experience being a commissioner. He also said he is fiscally responsible and has self-paid his campaign. He would advocate for all residents and will continue to work for economic development and job growth. Other items he would prioritize are a county-wide road system, a uniform firehouse design and encourage M-CORES, pet friendly hurricane shelters and a millage reduction, among others.

Kirouac has work with the Hillary Peat Company in Avon Park for 12 years and has family in Highlands County. He is the co-founder of Big Sky Growers ornamental nurseries in Lake Placid. Kirouac said he was the only candidate to fight for the agriculture industry for 20 years. He also said he is a fiscally conservative.

Moore is a local small business owner and a veteran. He said people asked him to run for the commissioner seat because of his ethics. He wants to support businesses for growth and jobs for the county’s residents. Moore said he wants to make an investment in the youth, our future. He said he would work on restructuring the tax base. He promised to listen to the residents, and promised to give back a portion of his monthly salary to local charities.

Pontius is retired from the county and felt she would be the best candidate because she would have the time and energy to devote to the position. Pontius said several times getting the CARES ACT out to the residents is a priority of hers. She said the infrastructure is important but if the businesses owners are struggling now, new businesses won’t want to come into the county. If elected, she said she would pursue responsible growth and promote a healthy environment.

Thayer is currently the county’s planning supervisor and interim development supervisor. She stated she is a hands-on supervisor. She retired from the U.S. Army and said she defended the Constitution and its amendments and will continue to do so. She said she was the best person because of her life experience and working for the government. Thayer said there needs to be work on the comprehensive plan in regards to agricultural guest housing.

No cumulative count for the viewing was available by Friday. Royce felt the views will continue for several days as the archived links are shared.