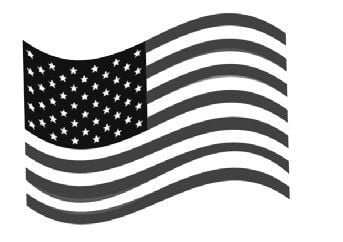 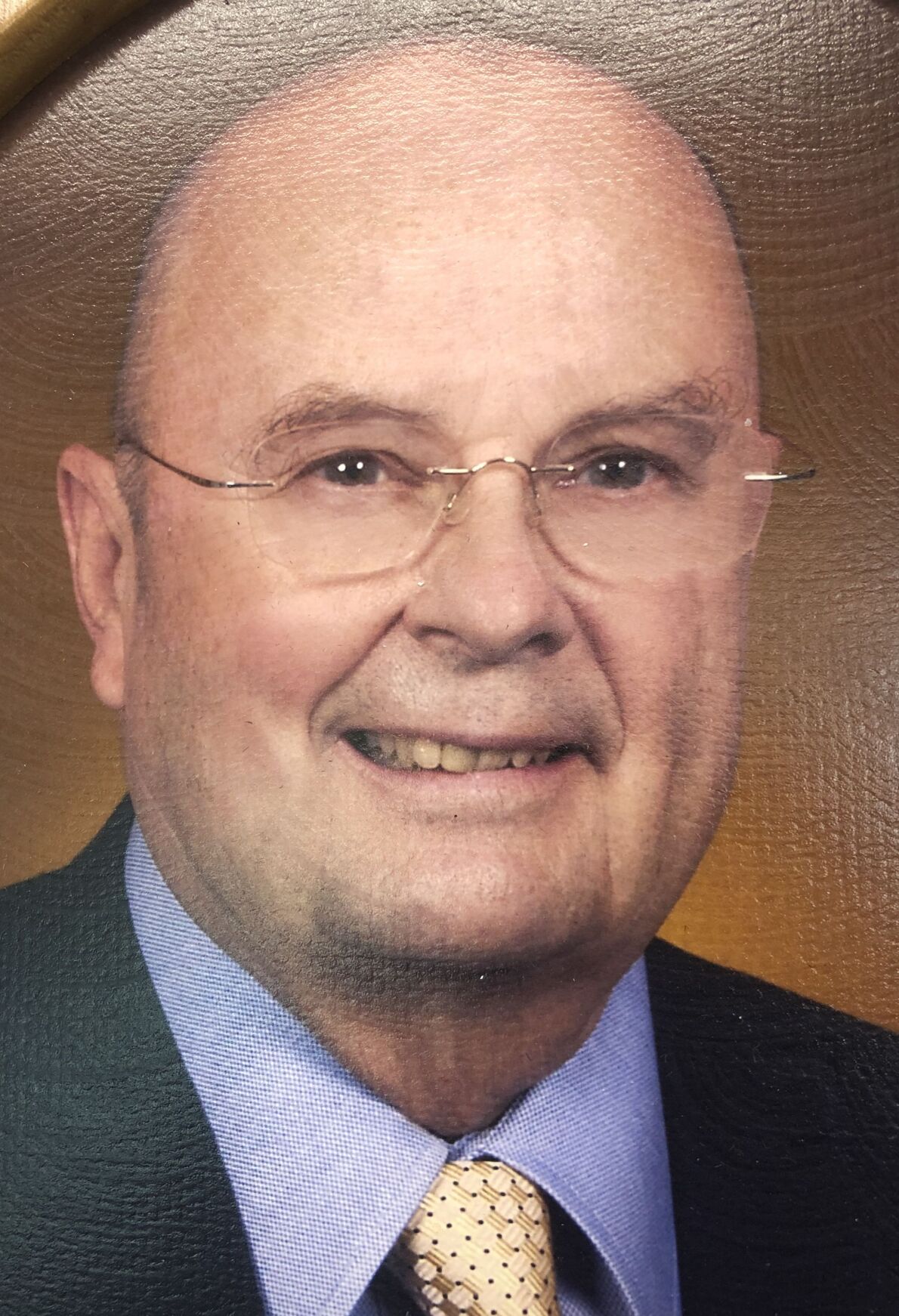 Kimble was born to the late Robert and Edelle (Woodard) McKay, July 20, 1931, in Shelbyville, Indiana. He graduated from Shelbyville High School in 1949 where he played basketball and ran track. Kimble was a United States Air Force veteran and a graduate of Florida State University where he played on the varsity basketball team.

He met the love of his life, Marillyn Alderman, in Tallahassee, Florida and they were married at First Presbyterian Church in Sebring in 1960. Kim and Marillyn raised their family in Tampa where Kimble was a successful sales representative for the pharmaceutical company, Smith Kline. After retiring from Smith Kline, he and Marillyn relocated to her hometown of Sebring where they lived for the past 31 years before Marillyn’s passing in 2016 and for Kimble’s remaining four years of life. While in Sebring, Kimble became a citrus grower and co-owner of the Waverly Apartments on Lake Jackson. Kimble was involved in many civic and charitable organizations. He was a former board member and past president of the South Florida State College Foundation, Inc. and a former SFSC trustee. He was an active Rotarian for many years and was a co-founder of the US Sport Aviation Expo, Inc. He was an active congregant of First Presbyterian Church of Sebring for many years.

Kimble is survived by his three children, Jim McKay (spouse, Judy) of Tampa, David McKay (spouse, Esther) of Winter Springs and Lisa Clark (spouse, Michael) of Sebring. He is also survived by five beautiful grandchildren, Kimble, Brendan and Kyle McKay, Justin McKay and Lacey Acosta, who cherished their “Papa.” In addition, he is survived by his great-granddaughter, Willow McKay, who was held by Kimble for the only time, just days before his passing. He is also survived by his cousin, Barbara Jean Lehner; nephews, Don and Doug McKay, and niece, Betsy McKay. His family was his greatest joy, he had so many dear friends and if you ever met Kimble, you had a new friend. “Life is eternal; and love is immortal; and death is only a horizon; and a horizon is nothing, save the limit of our sight.” Papa is back with Nana, now.

A private memorial service will be held later in the summer. In lieu of flowers, Kimble’s family has requested that a donation be made to the South Florida State College Foundation, Inc. in Kimble’s name.