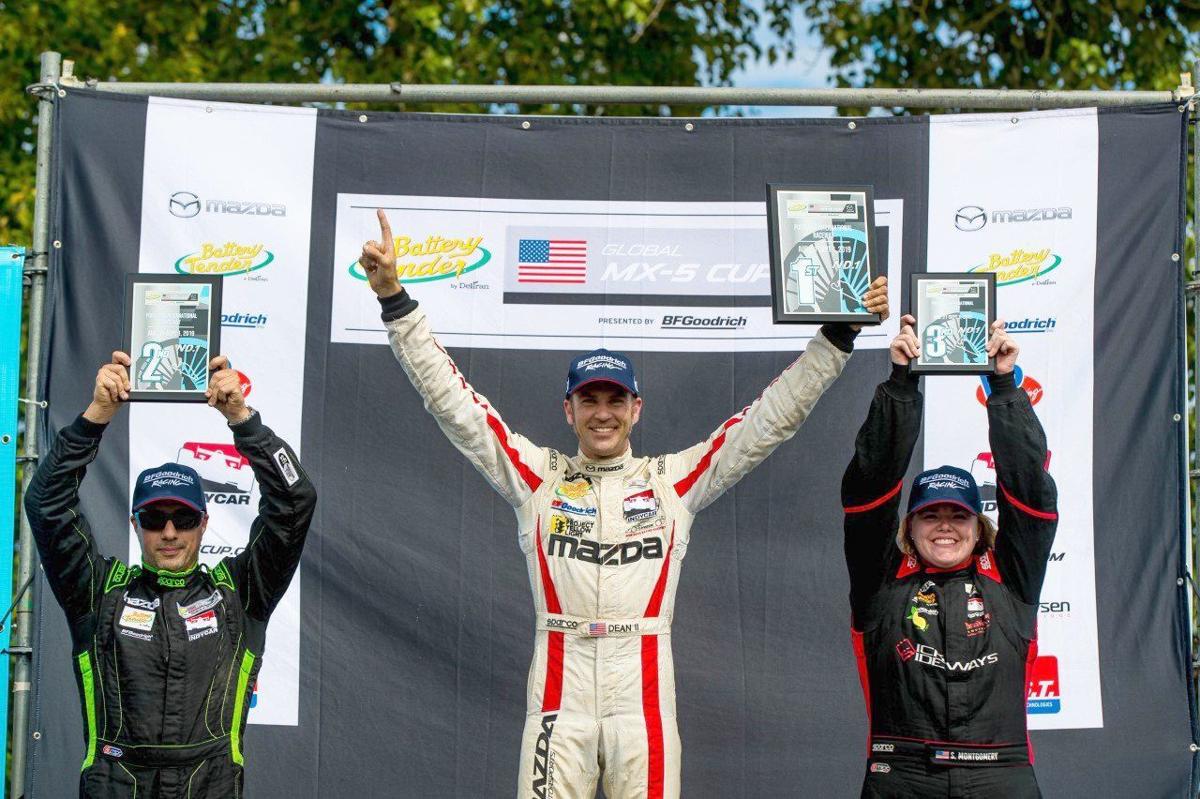 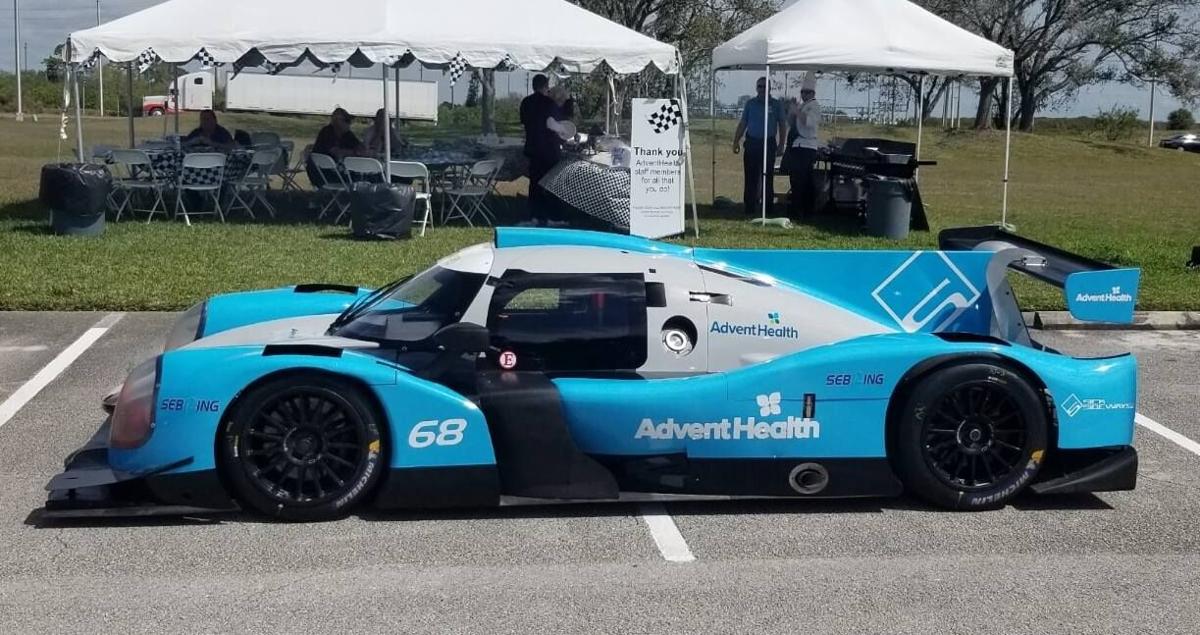 The Sick Sideways LMP3, which will become the focus of the team. 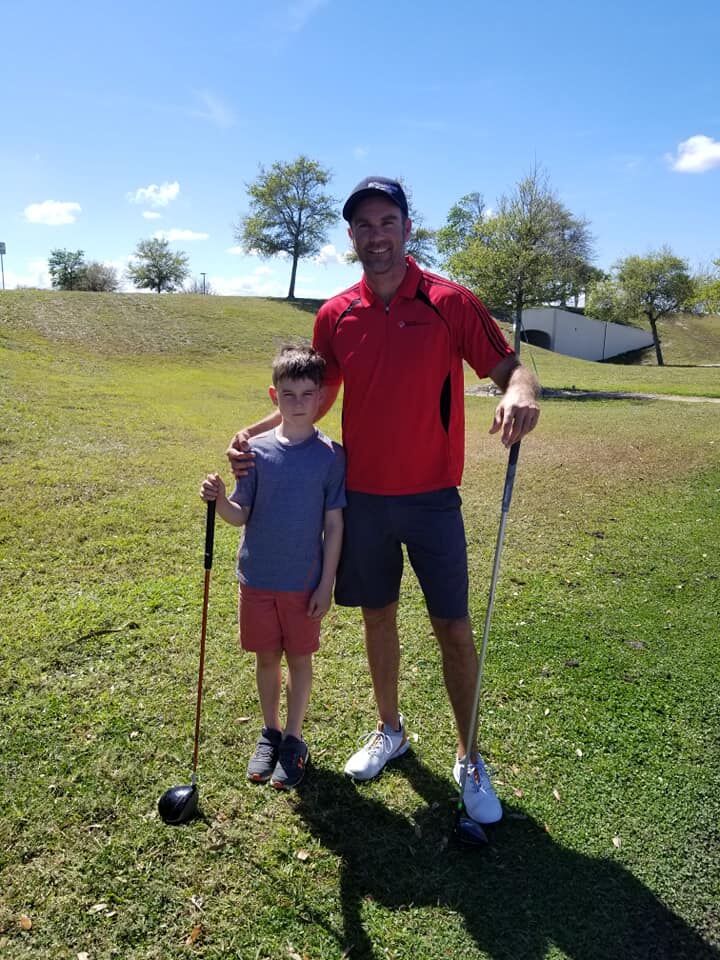 John Dean III, on the left, with John Dean II at a long drive competition.

The Sick Sideways LMP3, which will become the focus of the team.

John Dean III, on the left, with John Dean II at a long drive competition.

SEBRING — Sebring’s John Dean II knows a thing or two about driving. But the all-time wins leader in the Battery Tender Global Mazda MX-5 Cup presented by BFGoodrich Tires series has been focusing on a different type of driving lately — the kind found at the golf course.

Whether on the track or on the links Dean prefers to go full throttle. So instead of more traditional golf, Dean competes in long drive competitions.

“I’m really enjoying competing in the long drive golf stuff,” Dean said. “I’m focusing on that maybe a little more than the racing because I enjoy it and I’m having a lot of fun. It’s less stressful, it’s less money and I can do it with my family as well, and that’s important.”

Of course things are more fun when you do well and Dean has had plenty of success letting bombs fly off the tee. He’s currently tied for No. 3 in the world in the Amateur Long Drive series.

Dean has been working with weights quite a bit and has gone from 141 pounds to a little more than 180 and isn’t quite done yet. He’s aiming to reach 190 by the end of the year.

With the Mazda MX-5 Cup series starting this week, Dean recently had to make the decision to skip the season after several full-season drivers had to withdraw due to injuries and other various reasons, which would have left just two drivers for the season — Dean and Selin Rollan. It didn’t make sense from a financial standpoint to do the entire series with a two-car team.

“It’s good if we have three drivers,” Dean said. “That’s really where we need to be.”

Dean’s success in the series over the years likely made the decision a little bit easier and there’s always the possibility of returning next year.

“At this point in my career I don’t have to go out there and prove anything anymore,” he said. “I could win another championship or I could win some more races, but almost every record you could have, I have.”

Dean didn’t rule out a one-off effort in the season’s final race of the year at St. Petersburg in October.

“We might look at it as it gets closer,” he said.

The Sick Sideways team is going to shift their gears to their LMP3 car, a car Dean said he wouldn’t mind doing some racing in.

Dean said this year has been tough on the entire racing community and it could be even worse next year.

“2021 could be extremely difficult to find funding to go racing,” he said. “Racing reaches certain demographics, but it’s also very expensive to reach that demographic. I think cars might look a little less cluttered on the bodywork next year and that’s not a good thing.”

For now, Dean is gearing up for the Amateur Long Drive Last Chance Qualifier next month in Myrtle Beach, S.C. Despite his lofty position in the overall rankings, Dean is teamed up against a tough foe in the North Florida League in Luke Stinson, and will need a strong effort to advance to the 2020 ALD World Championship event.

John Dean III has qualified for the Championship in the Youth division, which is for ages 13 and younger, and dad said it will be tough competition for the 8 year old, but it will be also be a great experience for him, and a chance for the family to spend some time together in a fun environment, something that isn’t really possible at the racetrack.