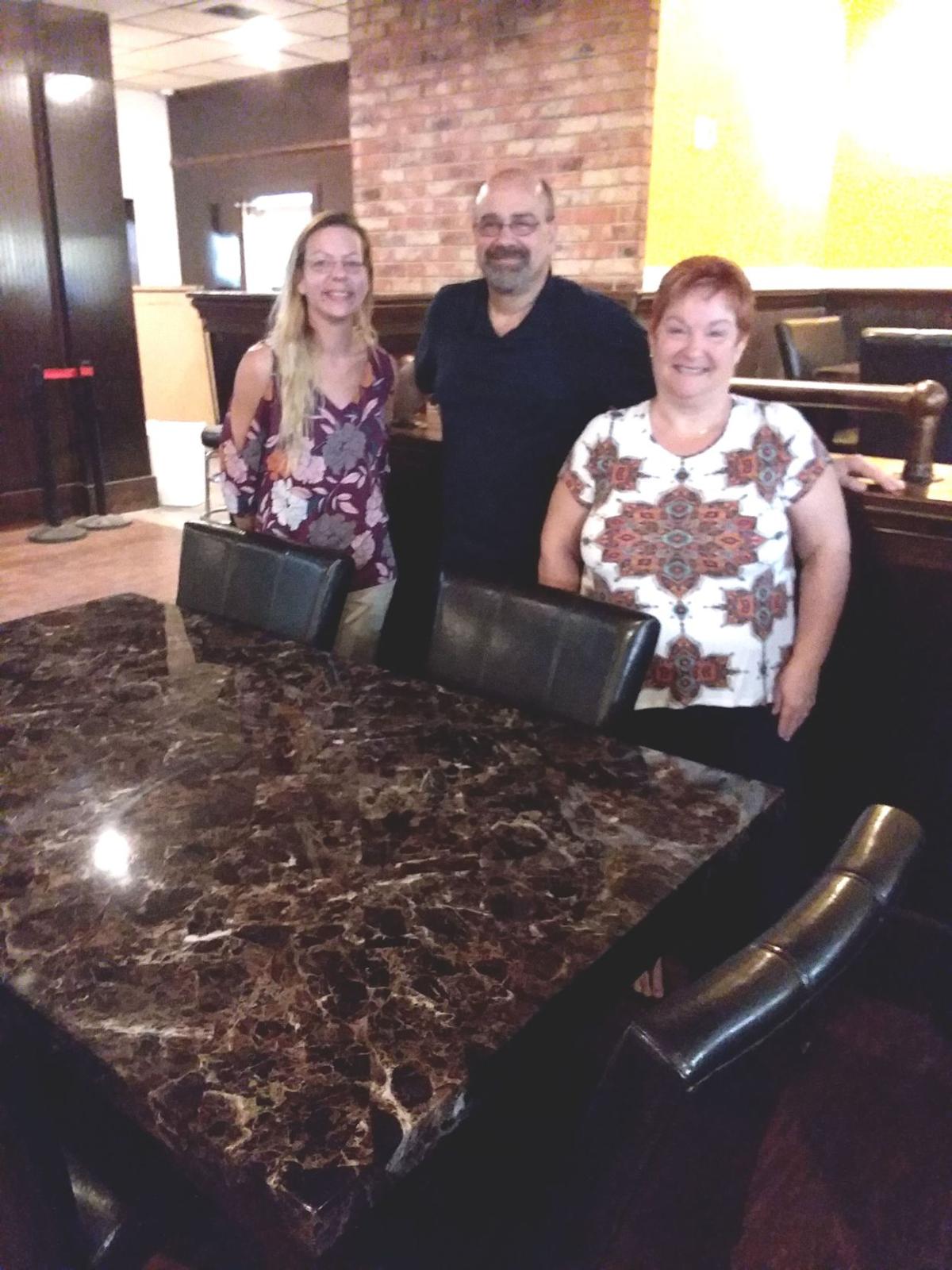 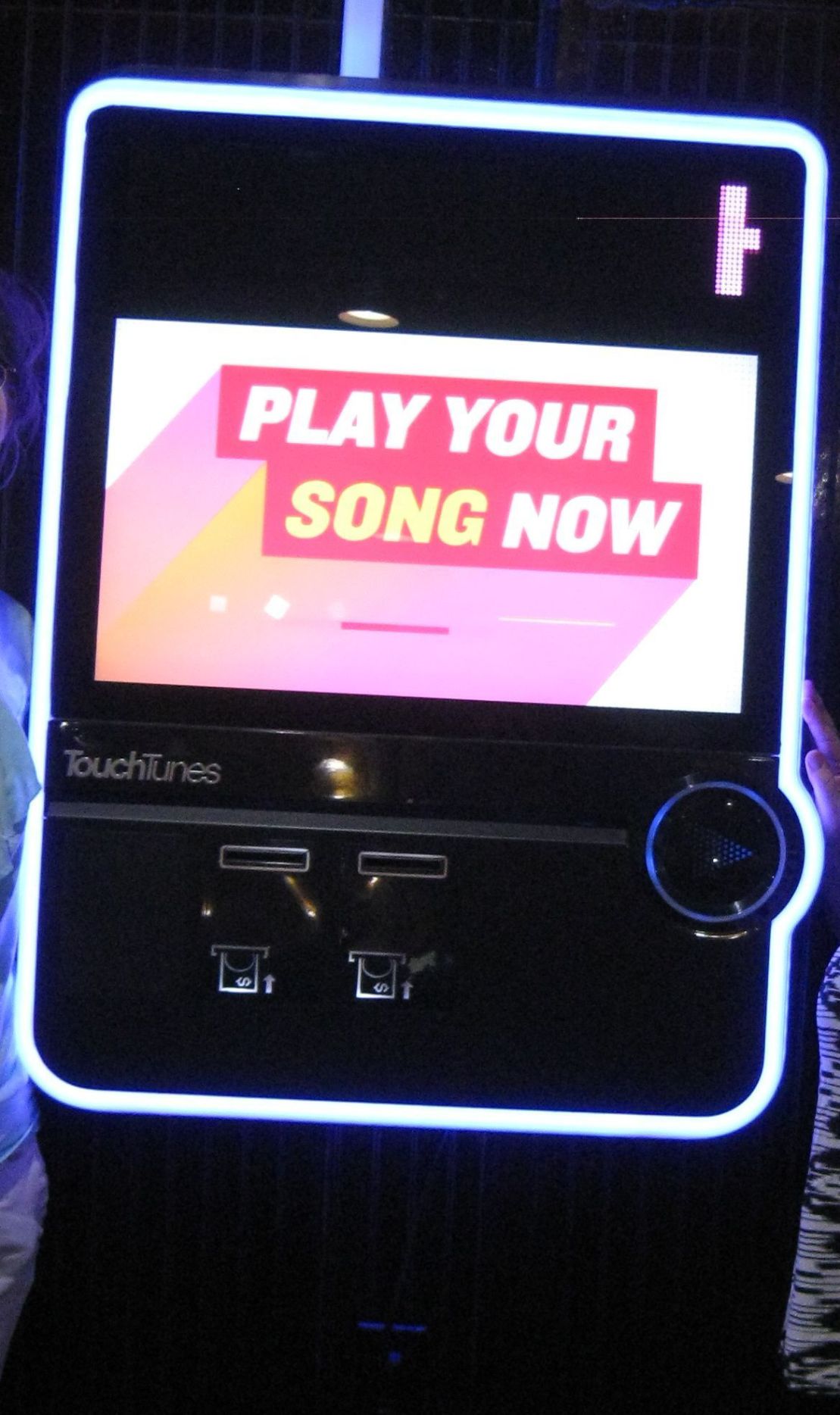 The restaurant has a WiFi jukebox as well as pool tables and video games.

The restaurant has a WiFi jukebox as well as pool tables and video games.

SEBRING — There is another restaurant coming to Sebring that will offer four different menus, and will be open seven days a week and late at night. Fairmount’s Ale House, located in Fairmount Cinema Square, is expected to open Wednesday, Dec. 11. Its hours will be 11 a.m. to 2 a.m.

Amy Smith, the marketing director, said two groups of out-of-town investors are behind the project. Both have restaurant and club experience.

“They saw a need here in Sebring for a fine-dining establishment and that’s what we are shooting for,” she said.

Smith, who will also be the hostess, was eager to talk about the menus with “a lot of great basics that you know and love,” she said. There will be daily specials as well. In addition to the lunch and dinner menus, there is an early bird menu available from 3:30-5:30 p.m. Smith said the early bird specials will not be on the regular menu. The late-night menu will be offered from 11 p.m. to 2 a.m. “It will be a limited, but it is definitely some wonderful choices on there,” she said.

There will be vegetarian choices and gluten free items. There will be some vegan choices as well. They also plan to do “carefully curated Keto because that is so hot right now,” Smith said.

Smith said the restaurant will use McCracken Farms for produce and will try to use local businesses as much as possible.

“We are trying to use as many recyclable things as we can,” she said. “That’s important. It’s a sustainability issue ... We want to be an example in the industry.”

In keeping with its name, Fairmount’s will have two bars. Smith said it will have 30 beers on tap including several craft beers. “We’re going to do flights because people want to try things ...,” she said. “We’re going to do pairings. It’s a cool way to try something without the outlay of buying a six pack,” she added.

“We’ve rebuilt that stage, put in an all new sound system, new speakers ...,” she said.

The restaurant will be able to seat more than 200 people and that includes the banquet room.

Customers will also be able to dine out and there will be curbside service “after we get open,” Smith said. She noted that the Ale House will be associating with Door Dash, Grub Hub and Uber Eats.

There was a major renovation of the interior of the restaurant. One of the big changes is the charbroiler pit has been removed to allow for more tables. According to Smith, the restrooms have been refurbished, the woodwork has been painted and the brass has been refinished. “There was basically just a layer of crud on everything,” Smith said.

There are four 9- foot pool tables in the billiards hall. Smith said a billiards league will be forming, There are also several video games in that room. A dart tournament has been scheduled and dart leagues are being planned. Smith said parties are being booked.