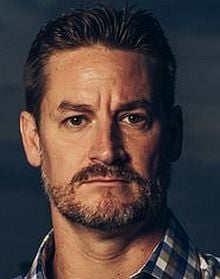 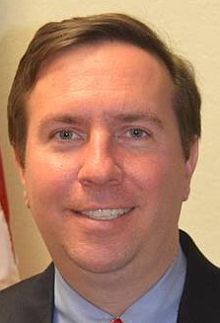 SEBRING — More names have found their way into the 2020 election roster for local, state and national offices.

The listing has some familiar names, either people running for reelection, have served the community in other capacities or have run for other offices.

In 2018, Greg Steube (R-Sarasota) won the election for Congressional District 17, which covers Hardee, Desoto, Charlotte, Glades, Highlands and Okeechobee counties, along with portions of Polk, Lee and Sarasota counties.

Theodore A. Murray (D-Frostproof) has put in to challenge Steube this year.

Brian Haas is running for reelection as state attorney this year with no challengers for the 10th Judicial Circuit.

For a short while this fall, the field also included Nathan Bassage Nichols of Sebring, but Nichols soon decided to bow out, citing work and family obligations, on which he preferred to focus his time and attention.

County Commissioner Don Elwell (R-Spring Lake), Road & Bridge Director Kyle Green (R-Sebring) and Assistant Clerk of Courts Jerome Kaszubowski (R-Sebring) are all still in the running for Clerk of the Courts, from which Rob Germaine plans to retire this fall.

Sheriff Paul Blackman is also up for reelection. He’s raised $18,500 in funds and $43 of in-kind contributions, but has spent nothing so far.

Carmelo E. Garcia (D-Sebring) has thrown his hat in for the Board of County Commission District 1 seat, to be vacated this year by James “Jim” Brooks.

The seat Elwell will have to vacate as of election day, in order to run for Clerk of Courts, has four candidates, all Republicans: Mary L. Bengtson,

Bobbie Smith-Powell, Democrat, has filed to run against him, and has raised $100 toward the campaign.

R. Greg Harris and Vicki Pontius, both Republicans, are still the only two running for the county commission District 5 seat.

Currently, two members of the School Board of Highlands County have filed to run for reelection: Donna Howerton for District 2 and Janet Lee Shoop for District 3.