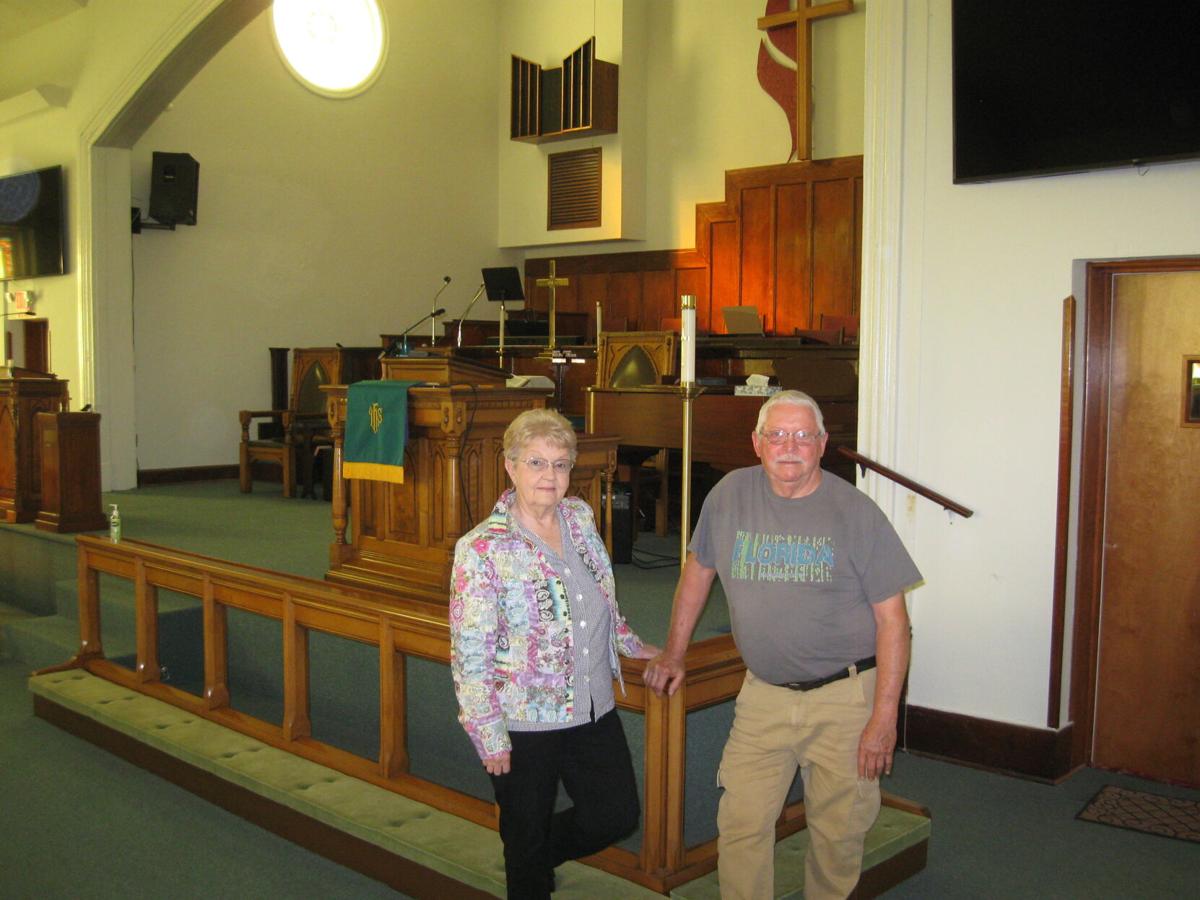 Kaye and Karl Cox are shown in the sanctuary of the First United Methodist Church of Avon Park. 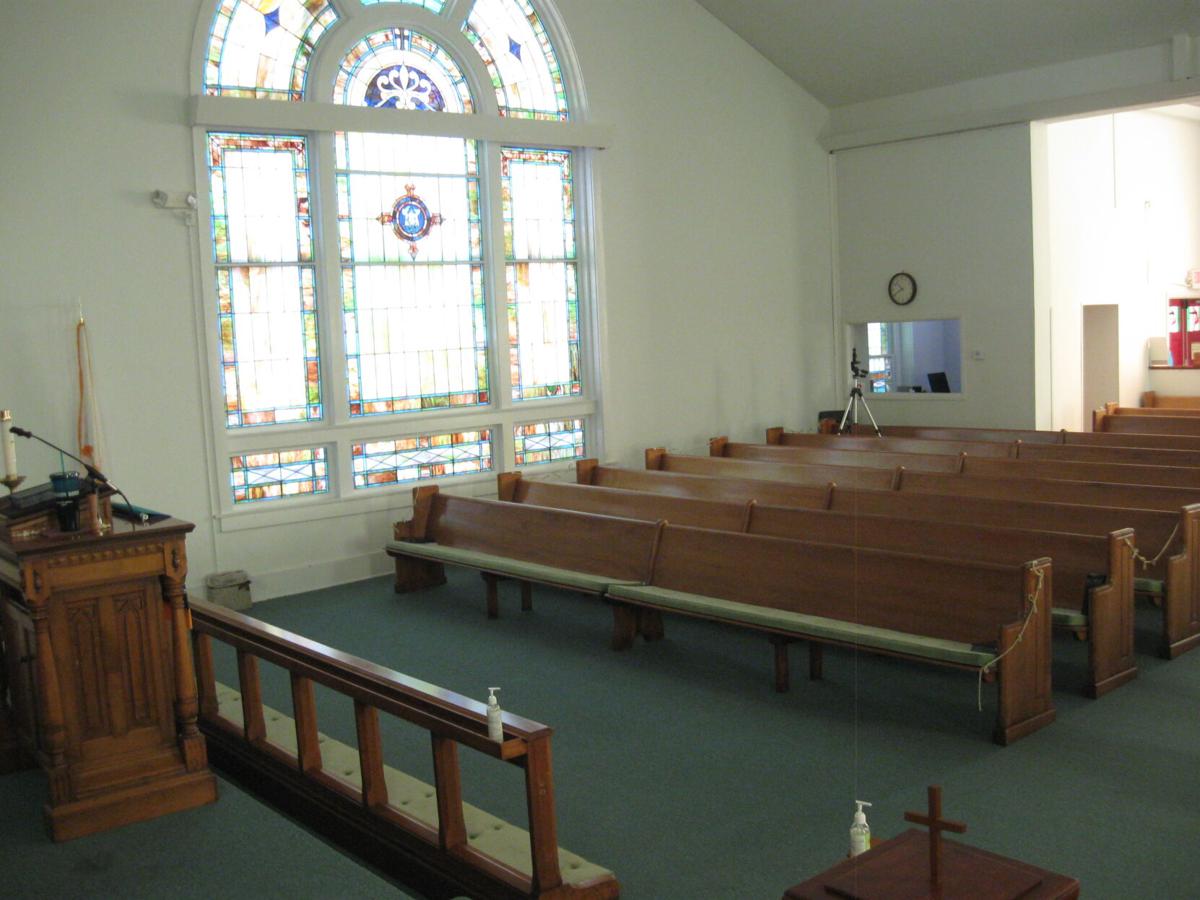 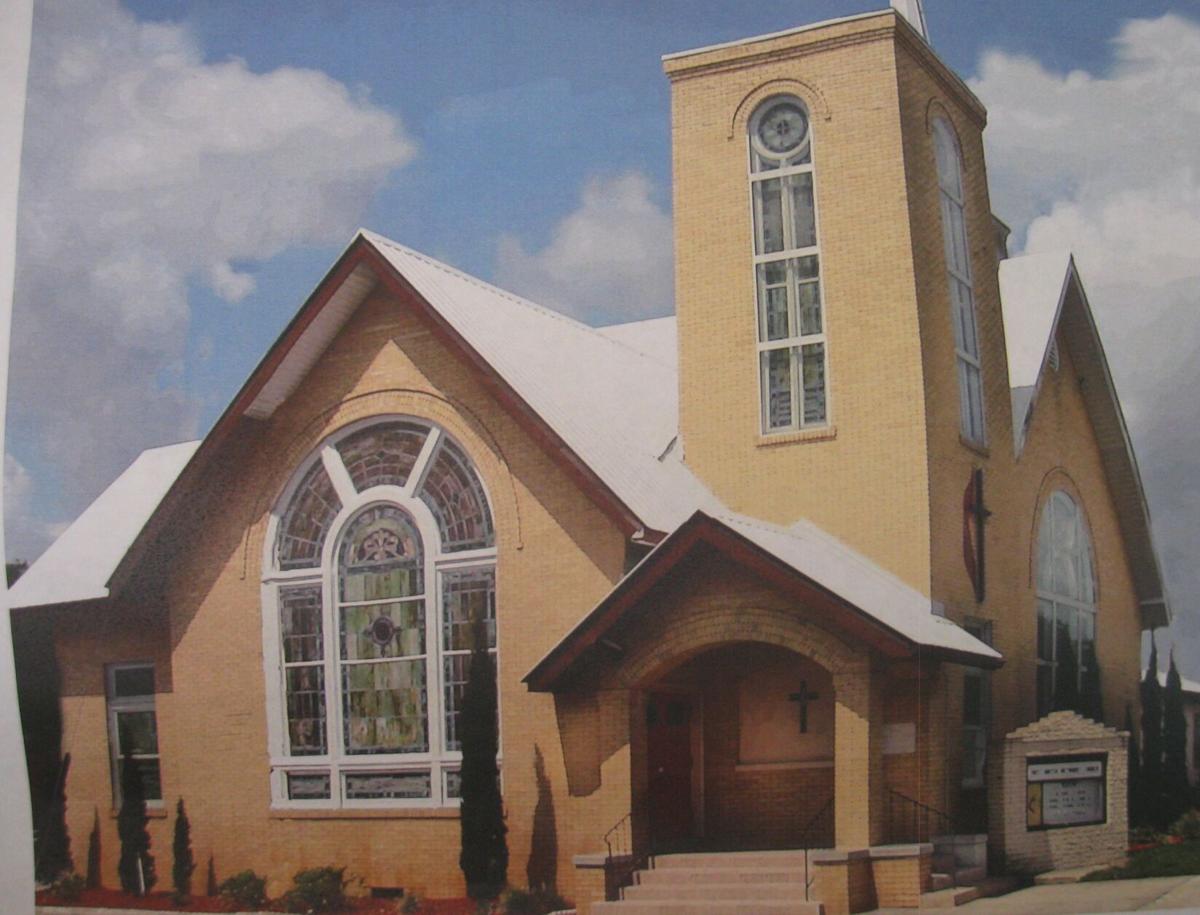 The church is located on South Lake Avenue in Avon Park.

Kaye and Karl Cox are shown in the sanctuary of the First United Methodist Church of Avon Park.

The church is located on South Lake Avenue in Avon Park.

AVON PARK — Avon Park has some old buildings that have stood the test of time – a long time. One of them is the sanctuary of the First United Methodist Church. A special milestone has been reached – the 100th anniversary of the sanctuary – and to celebrate the church is planning an event for the community. It will be a festival scheduled for March 6 from 10 a.m. to 5 p. m.

There is no admission charge. It is open to the public.

Karl Cox, whose wife Kaye volunteered to chair the committee organizing the event, said he and his wife had attended a number of street fairs when they lived in Ohio. Karl said the Lions Club in North Hampton needed a project for the community. He added “we got our heads together” and decided on a street fair.

“We started our first street fair and that street fair every year grew bigger, bigger and bigger,” he said. “It ran 11 years (and) was a great event.”

Karl was talking with Kaye about the centennial celebration and brought up the idea of holding a festival.

“We proposed it to the council and to the trustees and everybody went for it,” he said.

The committee had discussions about the virus and is taking precautions. They are recommending that people wear masks. Hand-sanitizing stations will be set up on the grounds. There will also be an area where people can wash their hands.

“Everything is going to be sanitized,” he said, noting that in games that use balls, they will be wiped before each person plays. “We are going to follow the CDC guidelines.”

The festival will have two clowns, balloons, popcorn, ice cream and a bounce house. Live music will be provided The Farm Hands, which is a Bluegrass/Gospel group.

A number of games are slated for children including the softball toss, ring toss and toilet paper toss. There will also be a duck game and a fishing game as well as sack races. Adults will be able to play cornhole.

The church was formed several years before the sanctuary was built. According to its history, a group of 11 people got together in 1914 and decided to start a Methodist church in Avon Park. They met in a school building, a tent and a roller rink among other places. In 1919, a member donated a portion of the land where the church is.

A building project began and on the first Sunday in May of 1921 the first service was held in the sanctuary.

It was not dedicated until after they paid the mortgage off and that was in 1937. The cornerstone on the front of the building indicates that date.