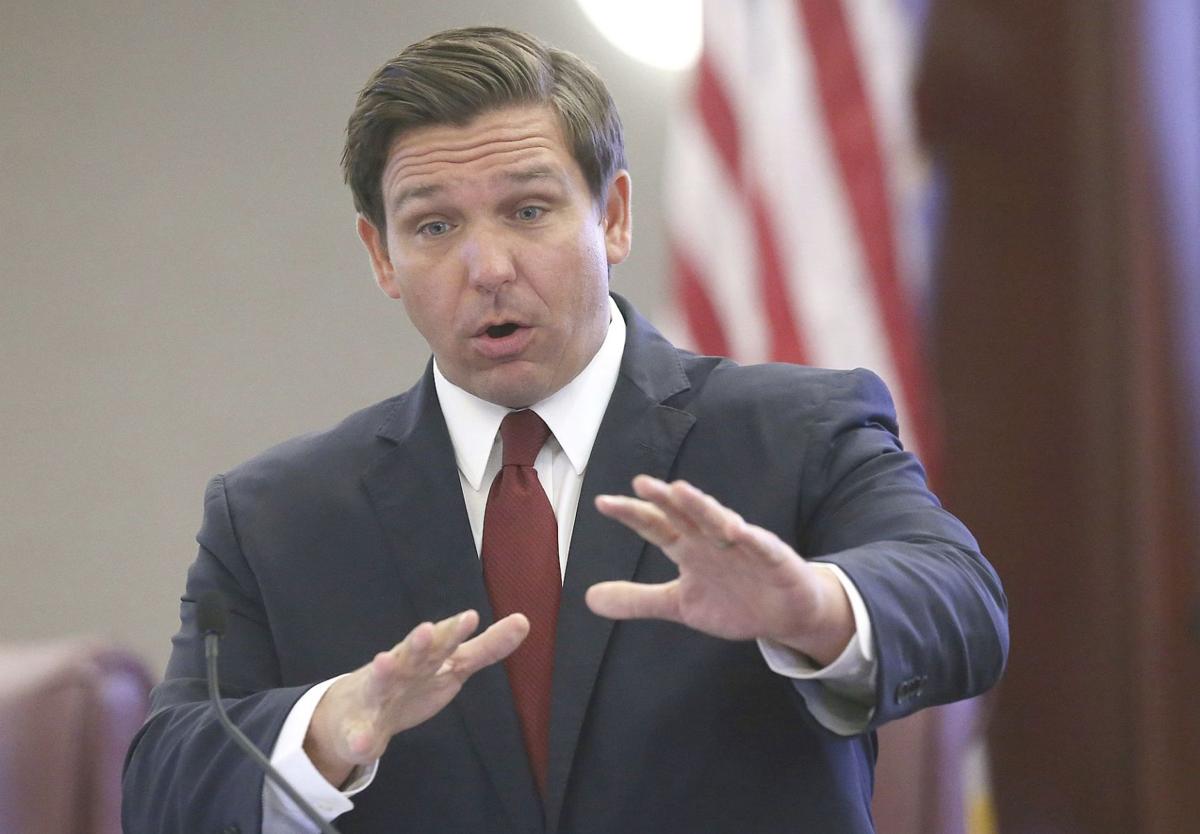 In this Tuesday, Oct. 29, 2019 file photo, Gov. Ron DeSantis speaks at pre-legislative news conference in Tallahassee. The 60-day Florida legislative session that begins Tuesday will have lawmakers considering everything from coconut patties to a state budget expected to exceed $90 billion. 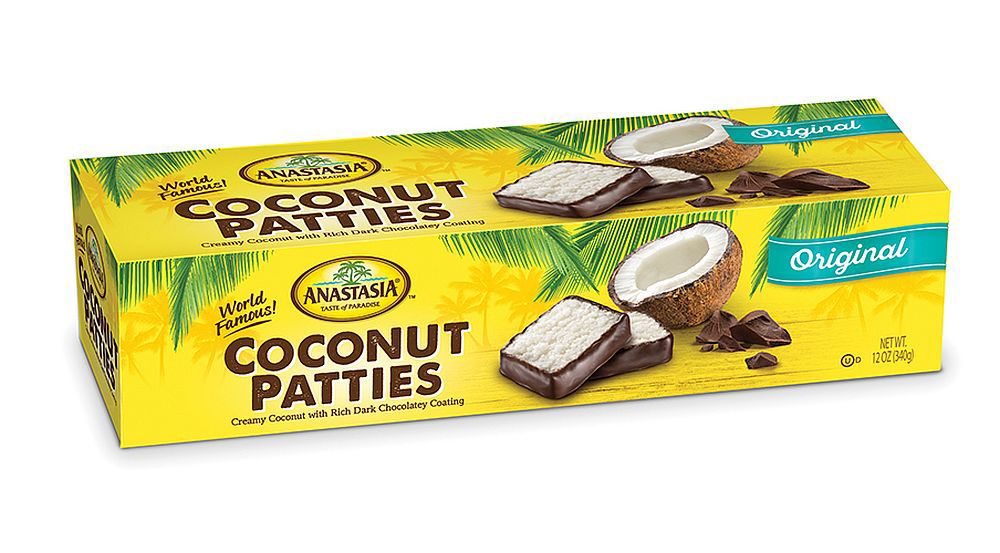 The Florida legislature has a bill waiting to designate coconut patties as the official state candy.

In this Tuesday, Oct. 29, 2019 file photo, Gov. Ron DeSantis speaks at pre-legislative news conference in Tallahassee. The 60-day Florida legislative session that begins Tuesday will have lawmakers considering everything from coconut patties to a state budget expected to exceed $90 billion.

The Florida legislature has a bill waiting to designate coconut patties as the official state candy.

TALLAHASSEE — The 60-day Florida legislative session that begins Tuesday will have lawmakers considering everything from coconut patties to a state budget expected to exceed $90 billion.

Lawmakers are also expected to address abortion rights, private gun sales and environmental issues such as the rise in sea level.

While the budget is the only thing the Legislature is constitutionally required to pass each year, there are already about 3,000 bills filed, including about 1,600 that seek to stuff local projects into the budget.

Republican Gov. Ron DeSantis has declared 2020 “the year of the teacher.” He’s proposing a $91.4 billion budget that includes $600 million to raise the minimum salary for teachers to $47,500 a year. It also includes $1 million to help eradicate pythons in the Everglades and elsewhere — just one of the environmental initiates he wants the Legislature to approve.

But the Legislature doesn’t have to follow the governor’s budget recommendations, and while House Speaker Jose Oliva has been diplomatic, he’s expressed some concern over the teacher pay proposal.

“My initial thought is one of gratitude for those who came before us and saw it fit to bind us and all future legislatures to a balanced budget,” Oliva said when DeSantis announced the proposal.

While several abortion bills have been filed on both sides of the debate, a bill requiring girls under 18 get their parents consent before having an abortion has a good chance of passing.

Sen. Kelli Stargel is sponsoring the legislation and draws from her own experience as a pregnant teenager.

“I thought for sure my mother would kill me when I told her that I was pregnant underage,” Stargel told her colleagues when presenting the bill. “She advised me to have an abortion. I chose not to have the abortion, but through that process, we are closer.”

Florida already has a law that requires that a girl’s parents be notified if she gets an abortion, but it doesn’t require parents give their permission for the procedure. The parental consent bill would allow girls to ask a judge for a waiver if they are victims of abuse or incest.

It’s one of several bills filed on both sides of the abortion issue, though most of the others are less likely to pass. There’s a House bill that would outlaw abortions if a doctor can detect a fetal heartbeat, but Senate President Bill Galvano said that would be tough to get through his chamber.

Even more unlikely to pass is a bill to ask voters to change the constitution to require at least 50 percent of the House and Senate be comprised of women before lawmakers can vote on an abortion bill.

Democratic Sen. Lauren Book said she sponsored the bill to serve as a talking point after the Alabama Senate sent a heartbeat bill to the governor with only two female senators voting on the legislation.

“Having to watch two women, whose backs were certainly against the wall in a chamber like that, having to speak up for millions of women who had no voice and no representation in that chamber,” Book said. “I started drafting it after that.”

The environment will also be a top issue. Lawmakers are considering legislation that addresses the algae blooms that have plagued Florida in recent years. Republicans are also backing bills to create the Statewide Office of Resiliency and the Statewide Sea-Level Rise Task Force. The Department of Environmental Protection would be directed to take action based on the task force’s recommendations.

Then there are hundreds of miscellaneous bills that won’t be among the most hotly debated, such as legislation that would ban “pet leasing,” which is essentially rent-to-own contracts some pet stores offer consumers.

Then there’s Book’s bill to designate coconut patties as the official state candy.

“This is very serious legislation,” Book said with a laugh. “I thought it would be fun and light, and people are very opinionated about it. Why not salt water taffy? Why not pink Starbursts? We feel strongly about Reese’s Peanut Butter Cups. And I’m like, ‘Guys, but this is created in Florida.’”