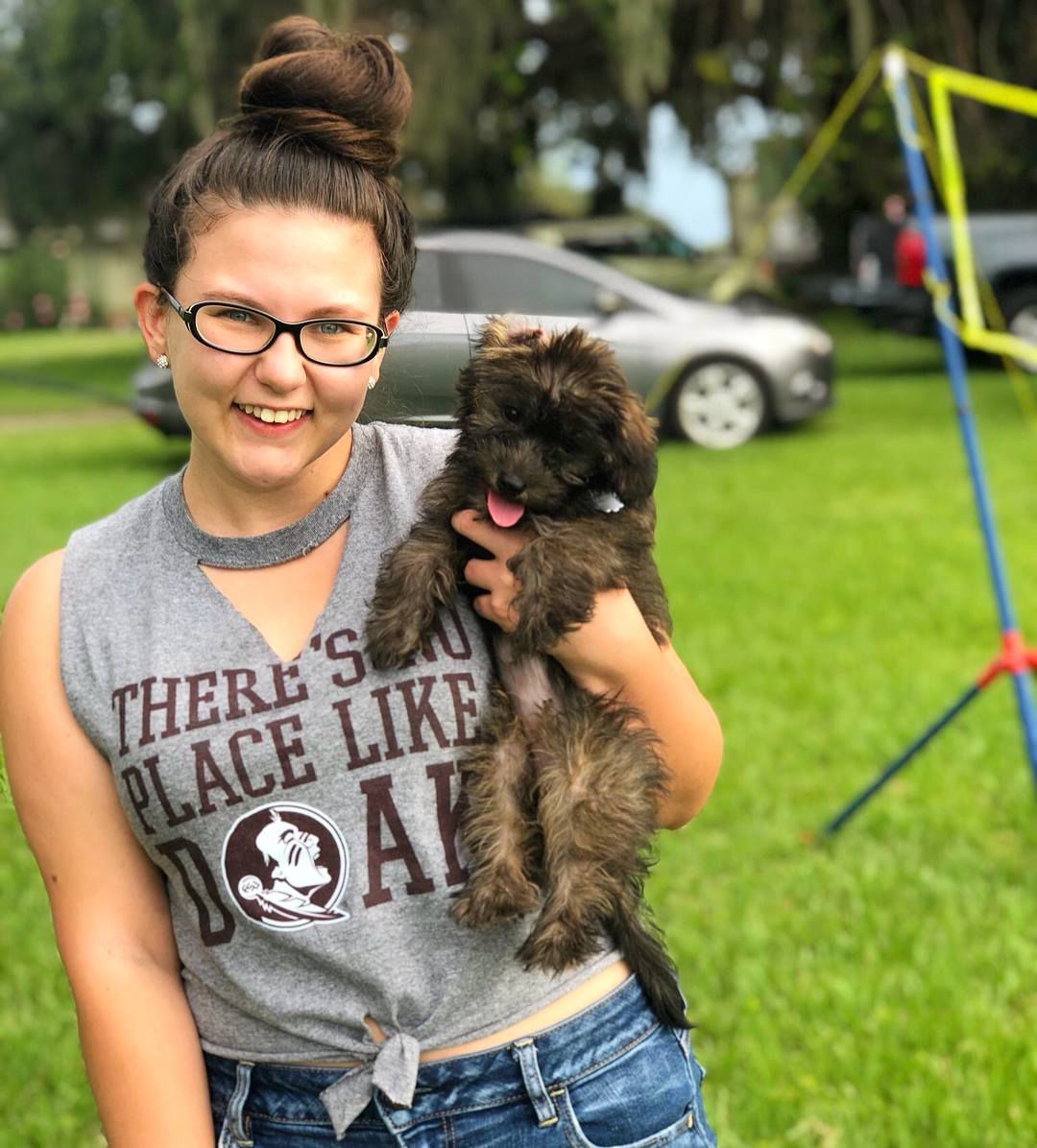 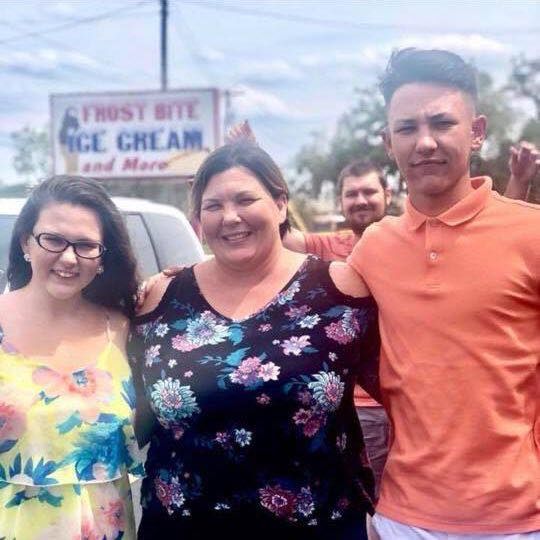 KT Kinard with her mother, Jinny Castle, and brother Trent. 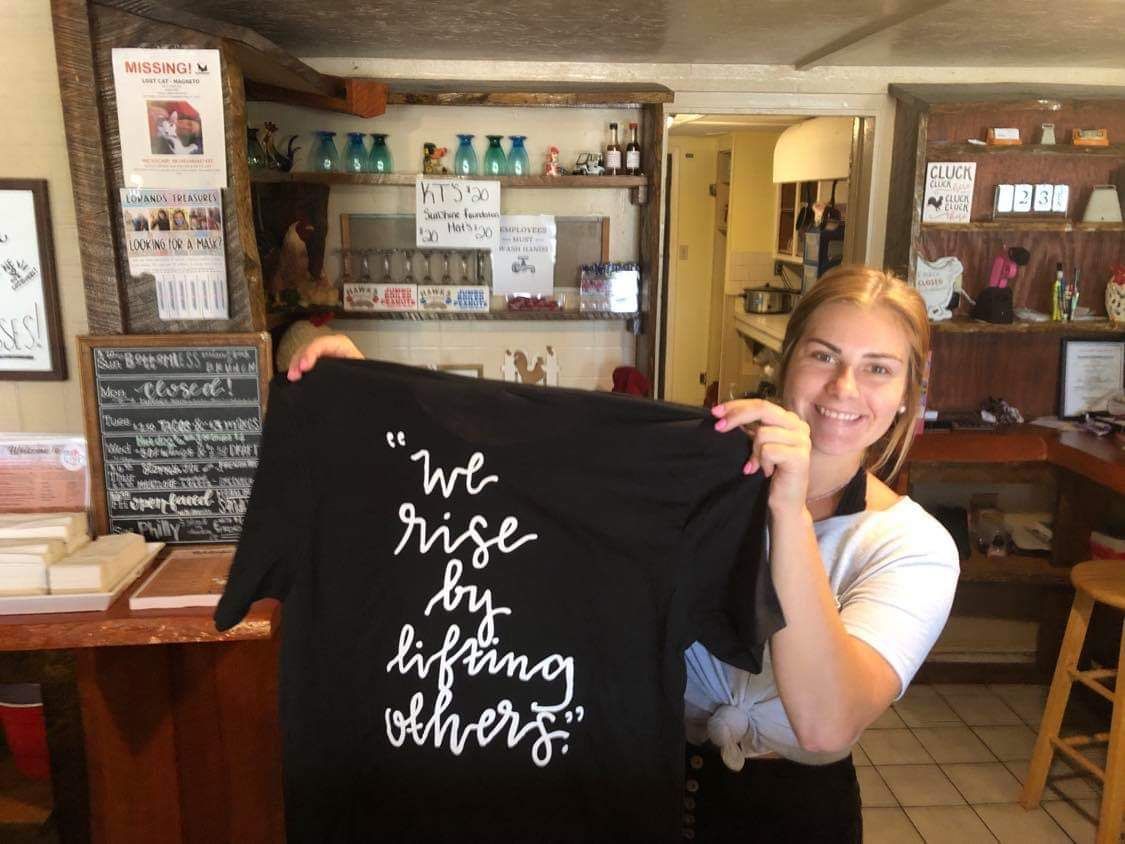 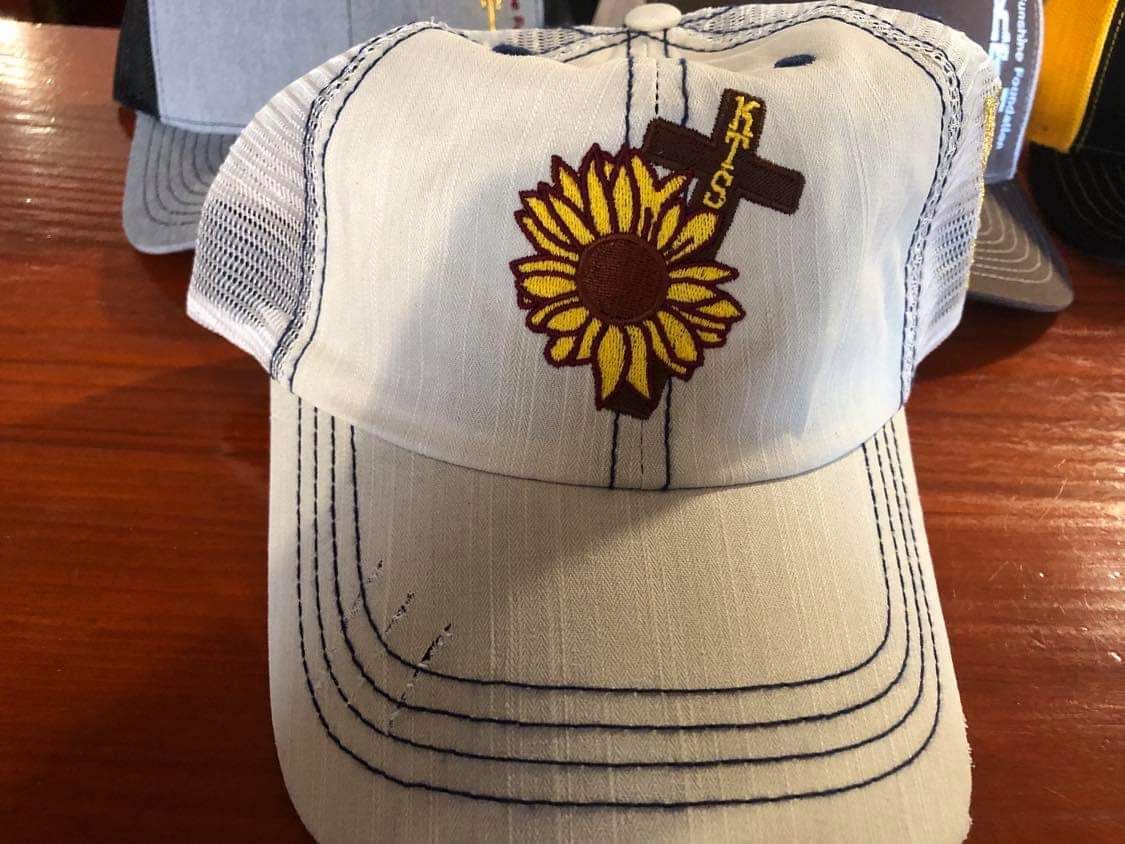 KT Kinard loved sunflowers. Many items sold to support the foundation are designed with sunflowers incorporated in memory of KT.

KT Kinard with her mother, Jinny Castle, and brother Trent.

KT Kinard loved sunflowers. Many items sold to support the foundation are designed with sunflowers incorporated in memory of KT.

BABSON PARK — KT and her boyfriend, Landon Chance, would have been together nine years in October. But some things are hard to understand. Some things we should never have to endure. The waves of tragedy that can crash down upon us seem too much to bear at times.

Kaitlyn Kinard, who was lovingly known as KT, was described as a brilliant, beautiful and bright shining light. Her smile never left her face. It radiated and brought a pure warmth to any space she occupied. Simply put, KT was a rare breed of the richest kind.

On March 22, every parent’s worst nightmare came true for Jinny Castle, KT’s mother, when she got the news that her daughter did not survive a collision involving a wrong-way driver. Her beloved dog, Jojo, also passed in the accident.

Chance, who was driving the vehicle, was severely injured, requiring multiple surgeries and rehabilitation.

In the midst of such great sorrow, a beautiful thing has been born— KT’s Sunshine Foundation. Her vision and her legacy.

“Before this happened, KT had said, ‘you know mom, when I get out of school I’m gonna be making good money and I would like to give back because I know without hope, I wouldn’t be as far as I am.’

“So I said, ‘sure we can do that.’ KT replied ‘we have a platform at The Coop (a Babson Park restaurant owned by Castle) to do a foundation and to hold a benefit or a cornhole tournament or something.’ This was maybe two weeks before she passed. So I felt like she had laid the groundwork for it,” Castle said.

“We gave two scholarships in Frostproof this year and two for Polk County. We did medical students because my daughter was a nurse. She would have graduated in December with her bachelor’s. As we go, we’ll be offering more things,” Castle said.

T-shirts, hats, bracelets and sunflower earrings are being offered both at the restaurant and online to help raise funds for the foundation.

“We’re gonna have a fundraiser in November at The Coop which will help supply scholarships and things for next year. We’re also helping people that maybe have had tragedies like our own. We’re trying to keep KT’s legacy going.

For the foundation, as well as almost anything to do with KT, you can bet a sunflower will be nearby.

“For my daughter, it’s like no matter what you’re going through, a sunflower looks toward the sun,” Castle lovingly remembers. “She loved sunflowers. It’s basically what she was. Always, in every picture you see of her, she was always smiling from top to bottom.

“A lot of the things that you would see as far as shirt-wise, is her handwriting on the back. She wrote these things on Saturday while I was at work. Before she passed (the next day) she hung them in my room. They said ‘Nothing In The World Feels Like Coming Home.’ ‘Smile,’ ‘I Get A Little Stronger,’ ‘We Rise By Lifting Others,’ and ‘Be Still And Know.’”

In the restaurant, you will find more of KT’s messages on the walls.

“We leave those little notes in the back (dining area) because when people see those notes they’ll know exactly what KT was about,” said Morgan Grose, a Coop employee who assists Castle with the merchandising for the foundation.

Castle said, “My children lost their father five years ago. So it’s just me and my son, Trent, now.”

The foundation has non-profit status with the IRS and the paperwork for the 501©3 charity designation has been sent in.

“I have so many things that she has written for me. She took down my pictures and she hung these things. It’s almost like she left me some sort of road map.”

If you would like more information you may visit: ktsunshinefoundation.com or The COOP — Home