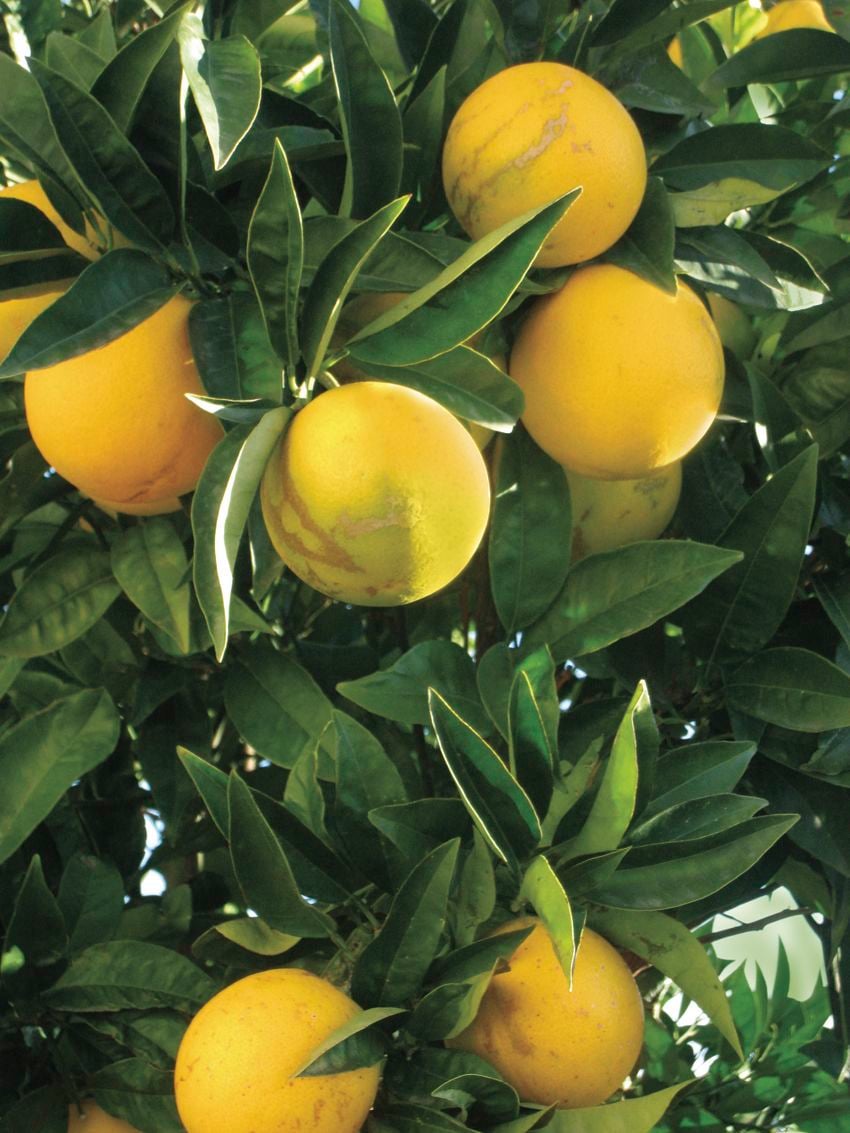 State officials have asked citrus growers to update agreements to ensure they follow protocols not to transmit citrus diseases. 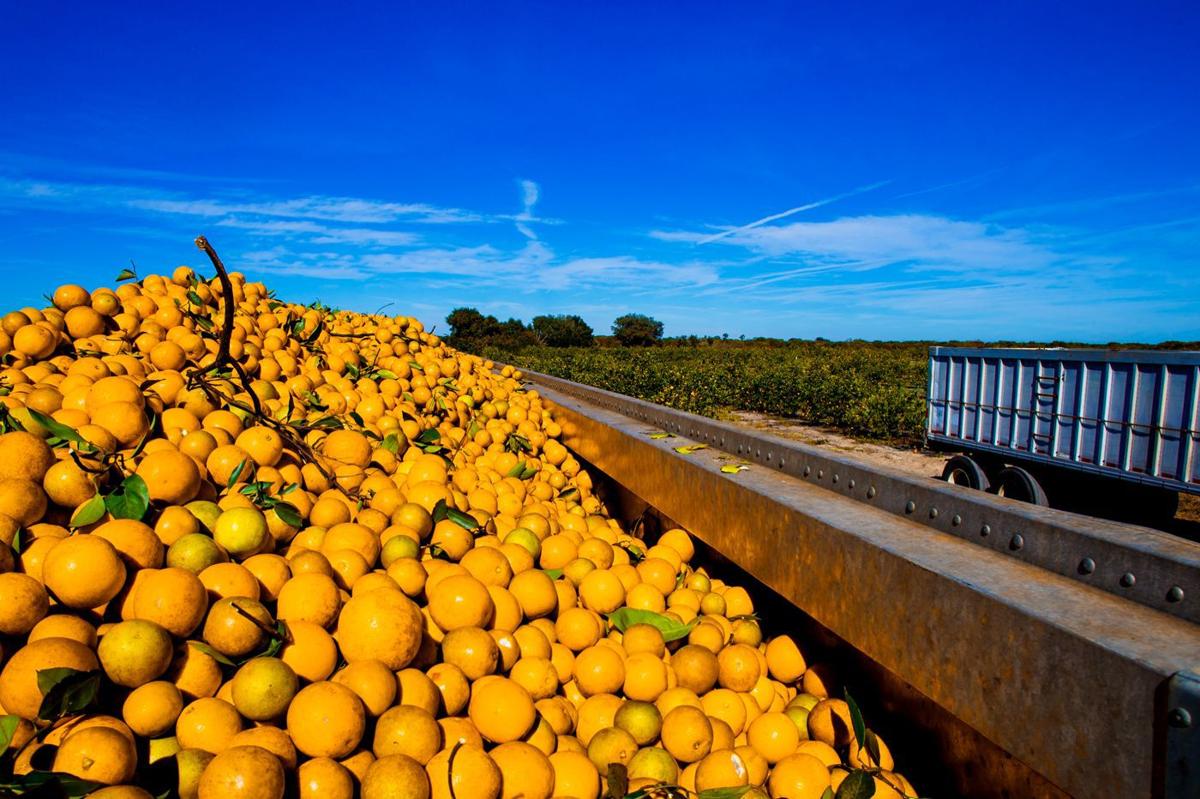 State officials have asked citrus growers to update agreements to ensure they follow protocols not to transmit citrus diseases.

SEBRING — In the midst of a human pandemic, state officials have asked local citrus growers to update agreements to ensure they follow protocols not to transmit citrus diseases.

That’s one of the functions of the Grower/Caretaker Compliance Agreement, also called a “CA,” which all citrus growers have to fill out and file with the Florida Department of Agriculture and Consumer Service’s (FDACS) Division of Plant Industry (DPI) as part of the Citrus Health Response Program (CHRP).

In his monthly newsletter, reprinted by Citrus Industry magazine, he said any grower or caretaker of 40 or more trees has to sign an agreement, because it must be included with “trip tickets” that accompany any fruit moved off that land.

Growers who received notice to file new paperwork could be getting it for any number of reasons, Royce said. They might not have one on file or the identification number on it may be out of date because the grower’s property was formerly managed by someone else or another company, broker or caretaker.

The version the grower has may just be old, Royce said, and the Department of Agriculture may simply want to update the paperwork.

Why get the new paperwork? Royce said decontamination protocol has had some changes.

Florida’s citrus industry has been dealing with a decades-long pandemic from diseases like citrus canker and citrus greening. Lebbeck mealybug, which has been in Florida for a decade, has now infected groves throughout the Heartland, including Highlands County.

Regular conferences and updates on the mealybug had been delayed by shutdowns during the current COVID-19 pandemic, according to Citrus Industry magazine. University of Florida Institute of Food and Agricultural Sciences (UF/IFAS) entomologist Lauren Diepenbrock, who works at the Citrus Research and Education Center, recently released what she intended to be an April update.

Diepenbrock indicated fruit going into juice may or may not be severely impacted, Citrus Industry reported, depending on fruit quality and the amount of fruit drop.

Like the Asian citrus psyllids that spread citrus greening, biological controls may help.

Some natural predators of the psyllids can get killed off when groves get sprayed, Diepenbrock said. She suggested growers may need to add predators back into the groves or provide alternative habitat near groves to maintain populations.

She also suggested using sprays that are less toxic to natural predators and timing insecticide applications to match pest activity.

Diepenbrock said lebbeck mealybugs can walk to new locations at the rate of approximately half-an-inch per minute, and wind may also help spread them.

She also said the bugs can hitch rides on plant debris and on equipment being moved between groves, Citrus Industry reported.

Lebbeck mealybug can thrive on many host plants, including fruit trees and ornamental plants, and has avoided detection in some cases because it was confused with cottony cushion scale and woolly whitefly, Diepenbrock said.

Royce said compliance agreements help ensure that state officials can protect the state and industry while maintaining the grower’s ability to send fresh or processed fruit to domestic and foreign markets. The new forms let growers indicate whether or not they send fruit overseas.

If not, they have a lower threshold for decontamination, he said.

Also, Royce said, the forms help inform the Citrus Health Response Program, which provides funds for research and detection of any spread of a new or current pest or disease.