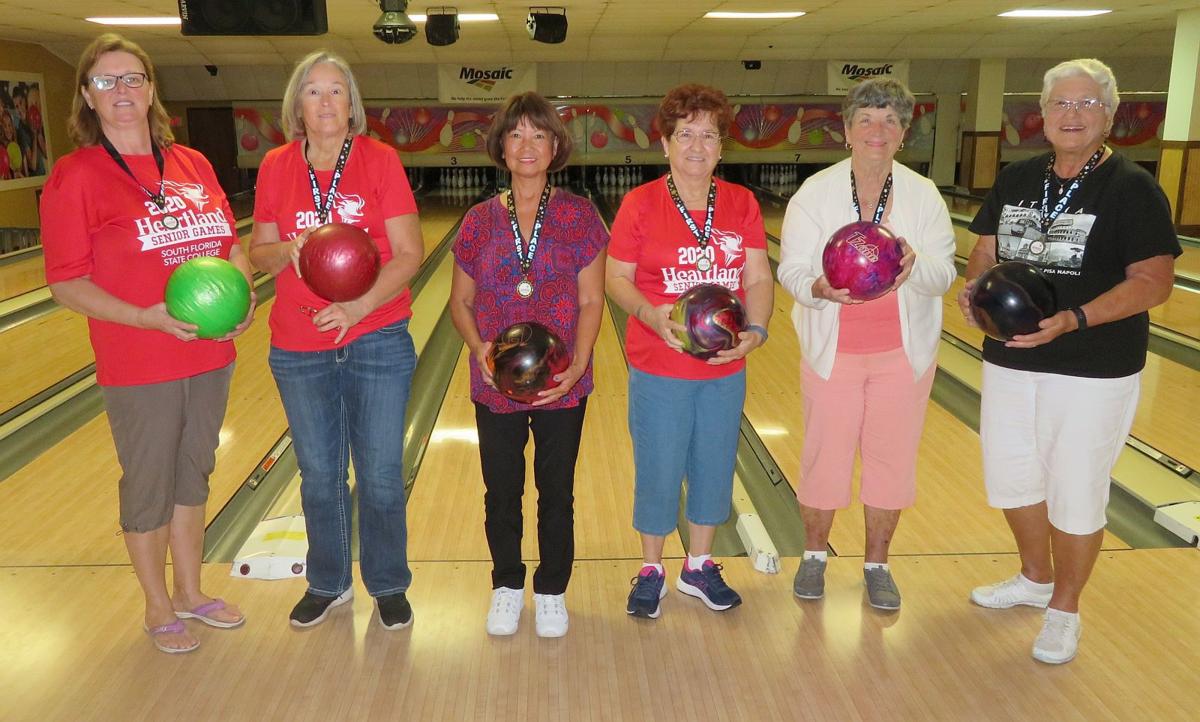 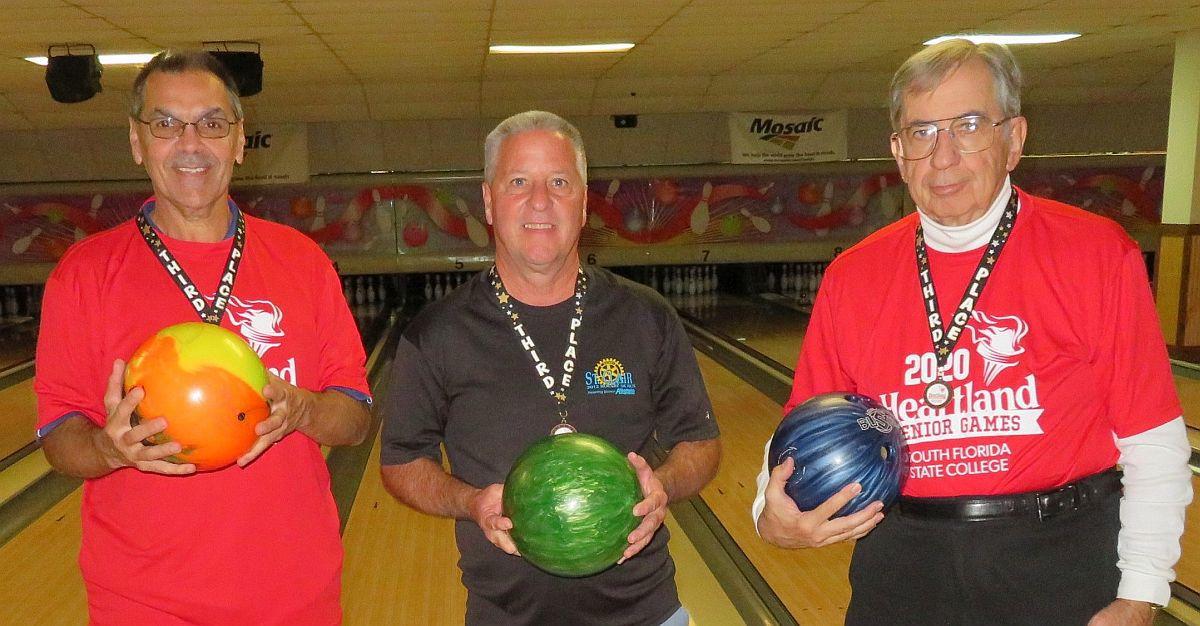 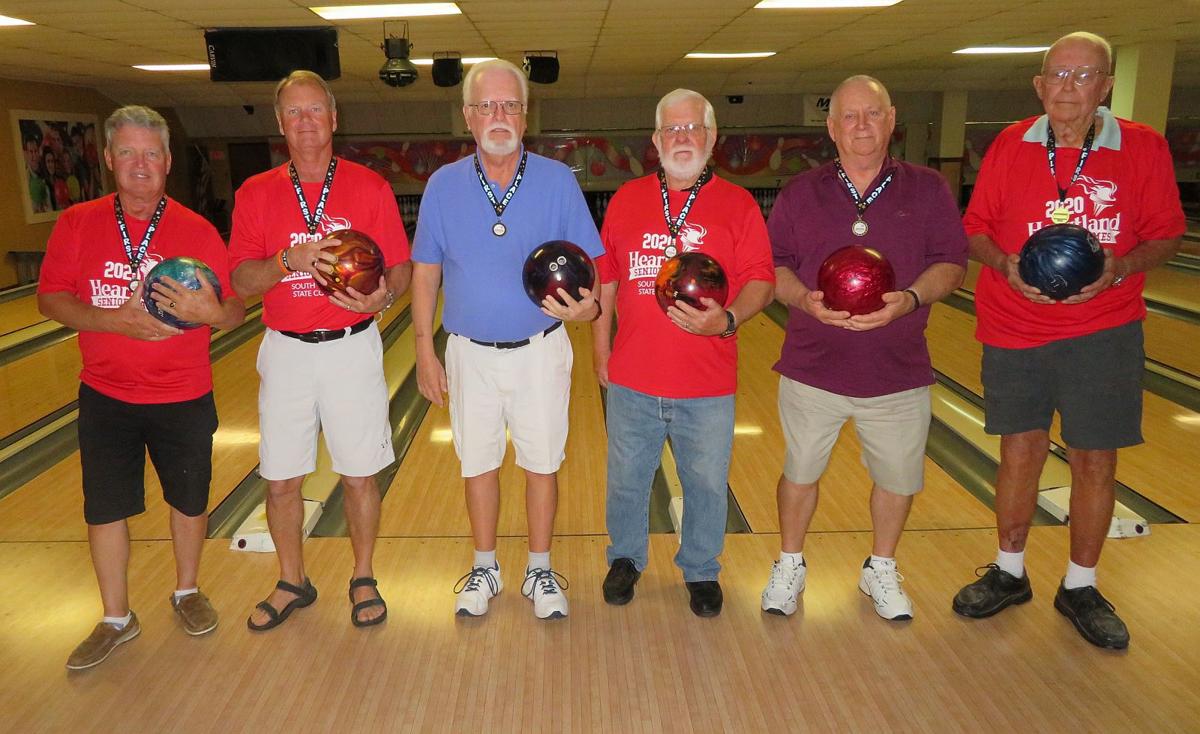 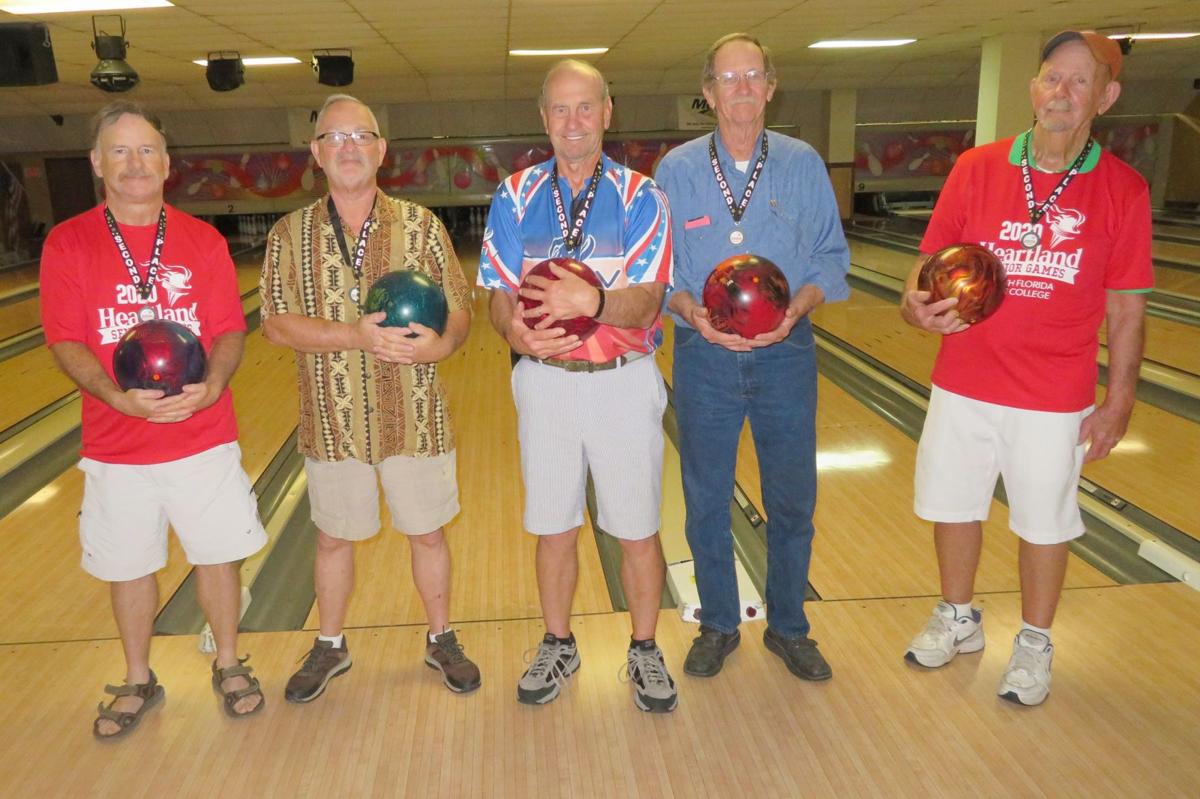 WAUCHULA — For the fourth straight year, Bowl of Fun Lanes in Wauchula is hosting the Heartland Senior Games bowling tournaments. Singles were played on Monday, Feb. 10 and both doubles and mixed doubles action will take place on Monday, Feb. 17th.

The Wauchula Bowling Center was opened in 1963. In 1972, Larry and Jean Barwick were in town to visit relatives when they noticed that the bowling alley was advertising for a manager. Larry stopped by and told them he wasn’t interested in being a manager but should they ever decide to sell, he’d be interested. In November 1972, Larry, Jean and son Larry Dwayne took over and have enjoyed 48 years at the helm. They enlarged the premises from eight to 12 lanes in 1995.

Larry was born in Wauchula and graduated from the local high school in 1957. He moved to Miami to work for Eastern Airlines and met Jean, who was born in Alabama and lived in Illinois before her family settled in Hialeah.

Jean didn’t want to come to a small town but now says that if ever they should retire, which they will when the right person comes along to buy the business, she wouldn’t want to leave Wauchula. Jean says she bowls, but not so well. What she does do well is take care of the customers. Jean loves the people and enjoys socializing,claiming that most of the bowlers are friends rather than mere customers.

In 2019 there was a drop off in the number competing in bowling but this year saw a healthy improvement with many competing in the Heartland Senior Games for the first time.

Finding one’s way around in a new community is not always easy. When Merced Ammay and Mike Terry retired and moved from Ohio to Avon Park in November they checked the Highlands Sun, noticed that the Heartland Senior Games were coming up and decided to compete in bowling and shuffleboard where they would have a chance to meet new people. Now they are looking for a place to enjoy ballroom dancing.

Jean Barwick made the medal presentations and gave each of the winners a great big hug. She looks forward to seeing most of them back next week in the doubles and mixed doubles play and announced that the Heartland Senior Games bowling tournament would return to Bowl of Fun on February 8 and 15, 2021.