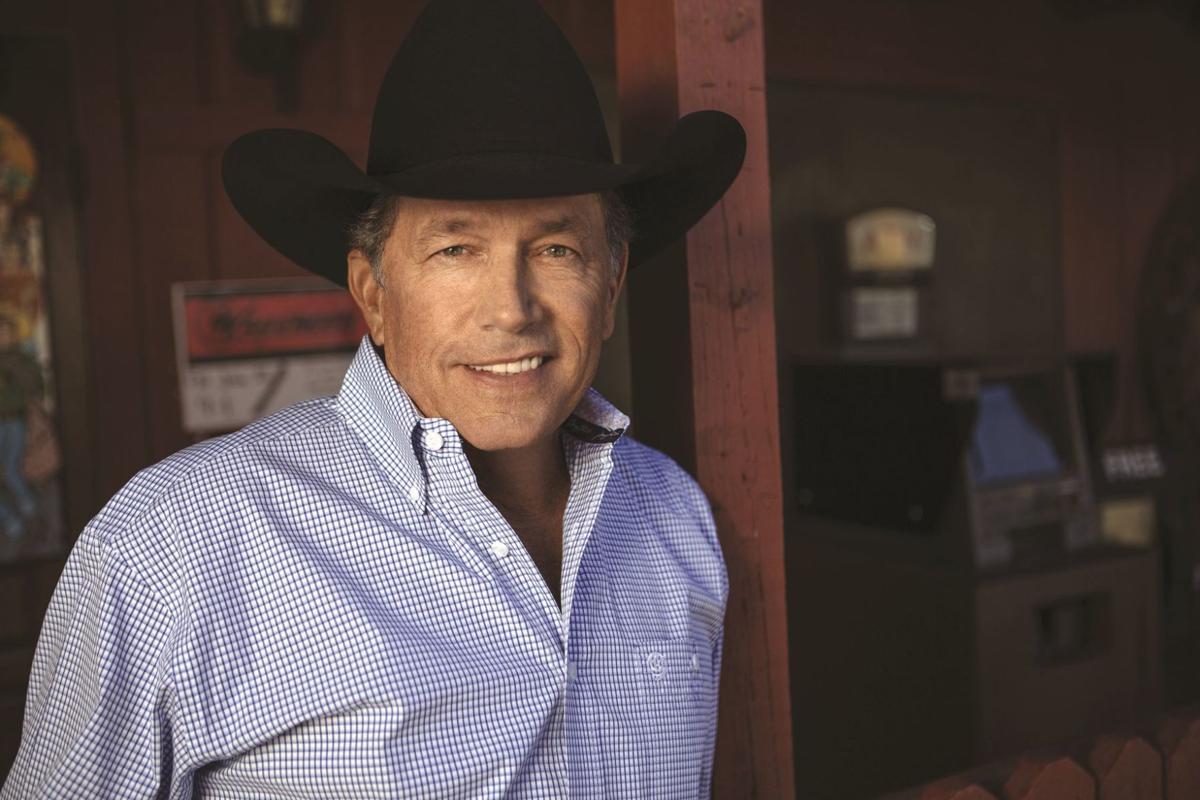 George Strait edged out Johnny Cash and Patsy Cline in a poll of Highlands County readers as the favorite country music artist. 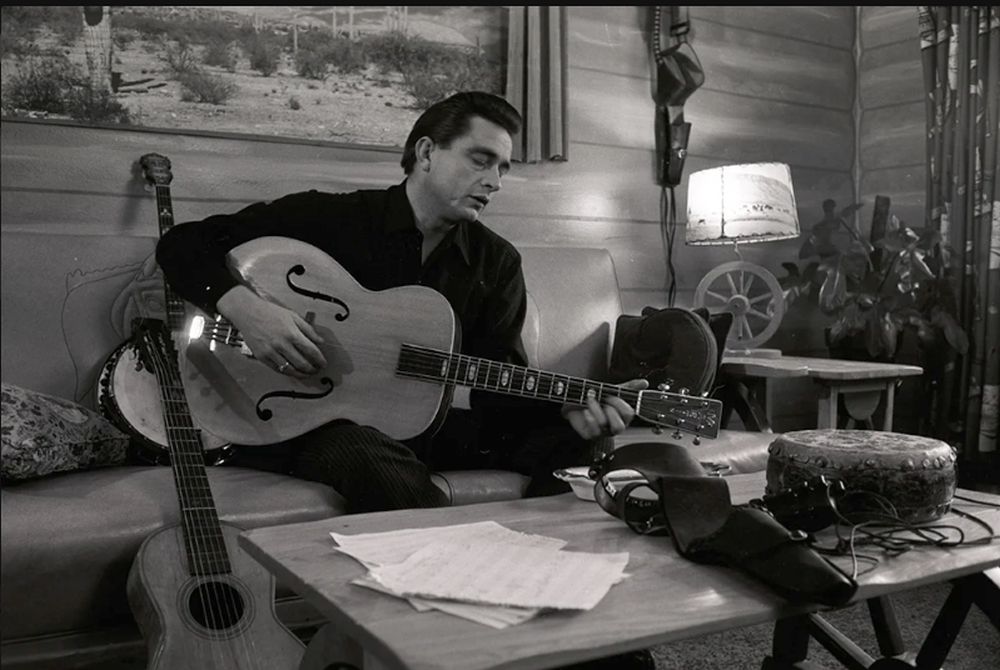 Johnny Cash at his California home in 1960. 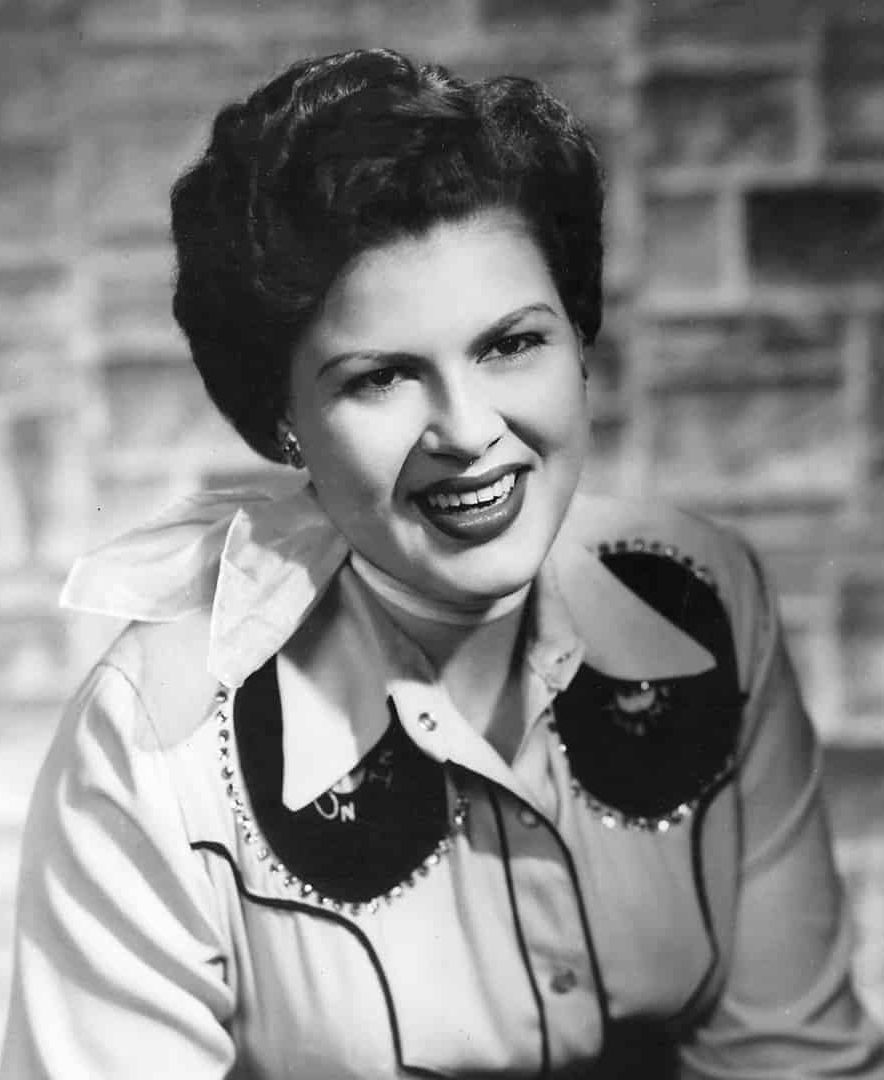 George Strait edged out Johnny Cash and Patsy Cline in a poll of Highlands County readers as the favorite country music artist.

Johnny Cash at his California home in 1960.

SEBRING — A few weeks back, the question was posed, “Who is Highlands County’s favorite country music artist?” The votes are in and we have a winner. Voting was slim but those who have spoken, have spoken. The vote went back and forth, then a runaway, only to end in what was almost a photo-finish.

This was not a scientific process. There was not a panel of judges, nor any hard fast rules. Simply voters sending in their top five country artists of all time from any genre, any era.

So, without further adieu, here are your winners. As the headline indicates, and it will come as no surprise, George went Strait to the top. The top three positions were separated by just one vote.

Johnny Cash took the early lead, then Strait came on and pulled away with Cash and Patsy Cline gaining towards the end. So here they are Highlands County:

Strait is the undeniable “King of Country Music.” His music career spans more than 30 years; includes 60 No. 1 singles, more than any other artist in any genre. He boasts 33 platinum or multi-platinum-selling albums, more than any country artist and third across all genres behind only The Beatles and Elvis Presley. Strait is the only act in history to have a Top 10 hit every year for over three decades and has sold more than 70 million albums and earned more than 60 major entertainment industry awards. -georgestrait.com

Strait was inducted into the Country Music Hall of Fame in 2006. According to celebritynetworth.com, Strait has a net worth of $300 million dollars.

Shortly before her death, Patsy recorded the single “Sweet Dreams”, which became No. 5 on the country charts after her untimely death at age 30 (her best-known song, “Crazy”, was written by future country-western legend Willie Nelson). Ten years after her death, Patsy Cline was inducted into the Country Music Hall of Fame, the first female soloist chosen for the honor. -imdb.com

Once again, this was purely for entertainment. Nothing more. Nothing less. For those who voted, thank you and let’s do it again sometime.