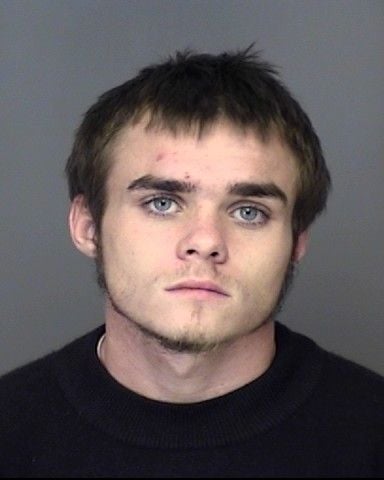 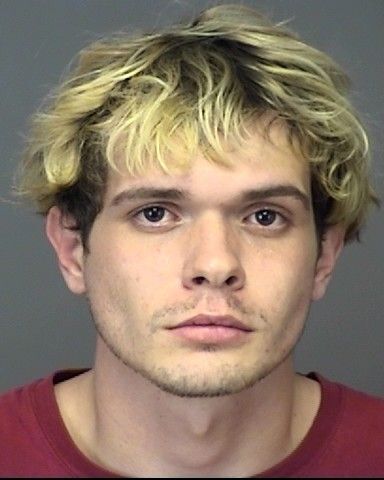 AVON PARK — Robert Eric Hoffman Jr., of Avon Park, was arrested on Wednesday in reference to the burglary of a Sebring residence that took place on Nov. 3, 2020. Hoffman was booked under charges of unarmed burglary of an unoccupied dwelling and grand theft of a dwelling of more than $100 and less than $750. Hoffman is being held in the county jail with a $30,000 bond.

According to the Highlands County Sheriff’s Office warrant report, the Sebring Police Department investigated a burglary at Lake Jackson Condos. The report shows many items taken from the home including game systems, knives, tools and more, totaling $4,405.

The crime was caught on surveillance footage and Hoffman and a co-defendant were identified. Co-defendant Benjamin Clayton Rhoades, 20, of Sebring, was booked on Nov. 5, 2020 for grand theft $750 but less than $5,000, burglary of an unoccupied dwelling and grand theft of a controlled substance. Rhoades is being held without bond in the county jail.

The report states the video has the two men exiting Rhoades’ home and enter a neighbor’s home through a rear sliding glass door just after 11 p.m. The video shows Hoffman and Rhoades leaving the home with items.

On Nov. 6, law enforcement made contact with Hoffman at a home in Avon Park and noticed Hoffman was wearing a pair of headphones that matched the ones he allegedly put on during the burglary. Hoffman said he bought them off Rhoades. While walking toward the unmarked law enforcement vehicle, Hoffman changed his mind and asked to speak with an attorney first.