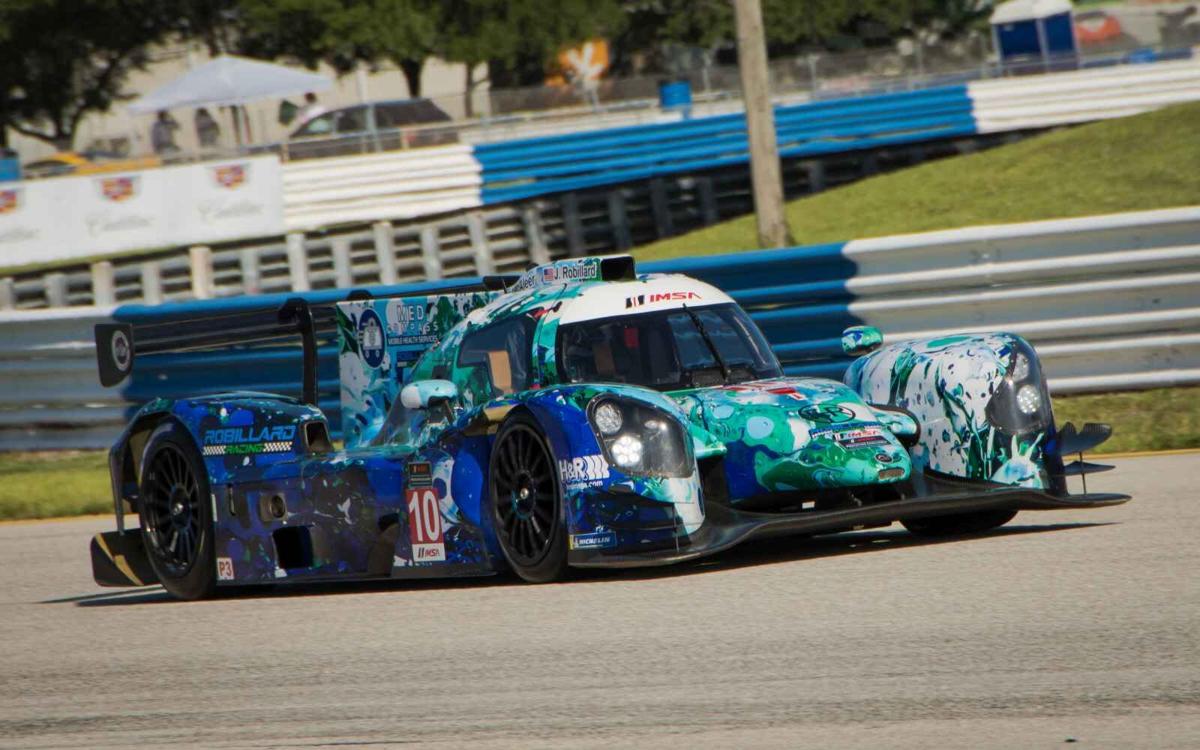 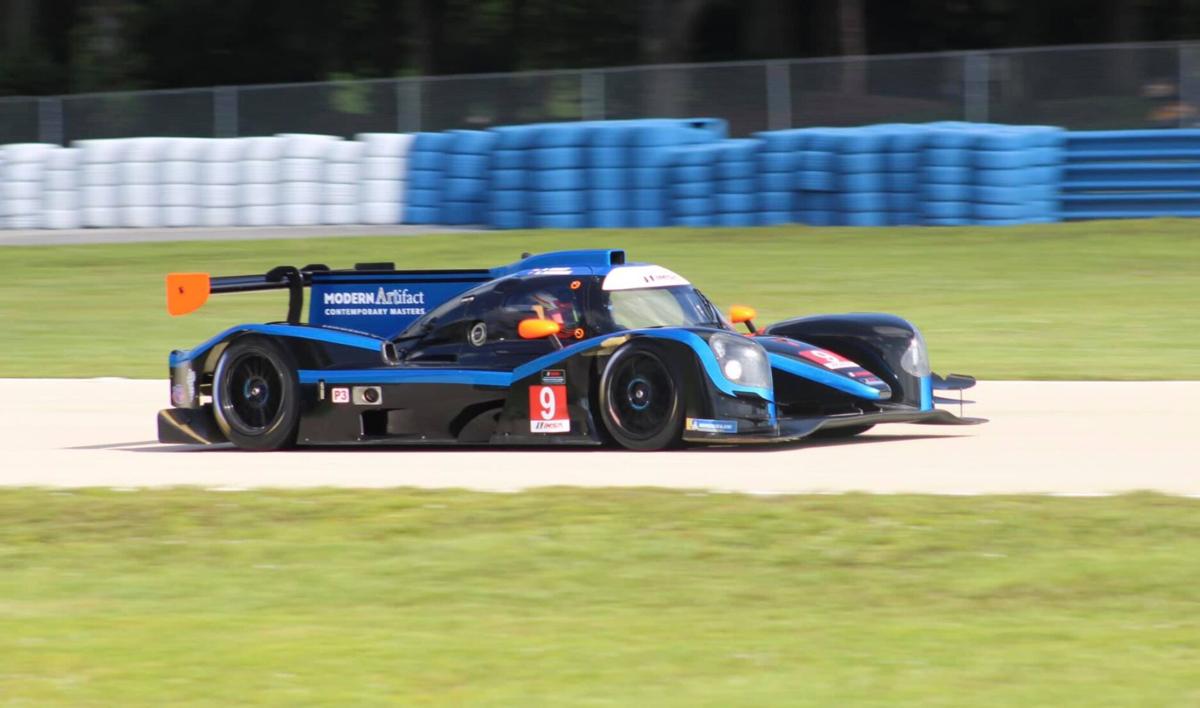 The No. 9 JDC MotorSports captured the IMSA Prototype Challenge race at Sebring on Saturday.

The No. 9 JDC MotorSports captured the IMSA Prototype Challenge race at Sebring on Saturday.

With Friday’s qualifying session canceled due to the weather, the starting grid was set based on points and the No. 9 JDC MotorSports Norma M30 of Andrews and Kraut didn’t compete in January’s first race at Daytona, which placed them at the back of the field.

Within the first 35 minutes, Kraut had moved the car from 13th to sixth place and after the teams had completed their driver changes, Andrews was out in front and pulling away from the field. But a full-course caution came out when the No. 40 Forty7 Motorsports car took out Max Hanratty in the No. 75 Performance Tech Motorsports entry, grouping the field together once again.

As the safety car made its away around the track, Andrews found himself just in front of a couple of tough foes in Steven McAleer, who was driving the No. 10 Robillard Racing Norma M30, and the No. 64 Norma M30 of K2R Motorsports, which was driven by Matt Bell.

When the race resumed racing under green, McAleer and Bell engaged in a fierce battle for second place, but with those two racing each other and McAleer using slightly defensive tactics, it enabled Andrews to extend his lead and gradually pull away for the race to the finish. Bell and McAleer put on quite the show until they were a few laps remaining and Bell started to slip back. He eventually finished third behind McAleer. Andrews turned in the race’s fastest lap of the race with a time of 1:58.258 late in the race, although that was slower than the blistering 1:57.985 the team set in Friday’s second practice session.

The next race on the Prototype Challenge schedule is at Road America on August 1.