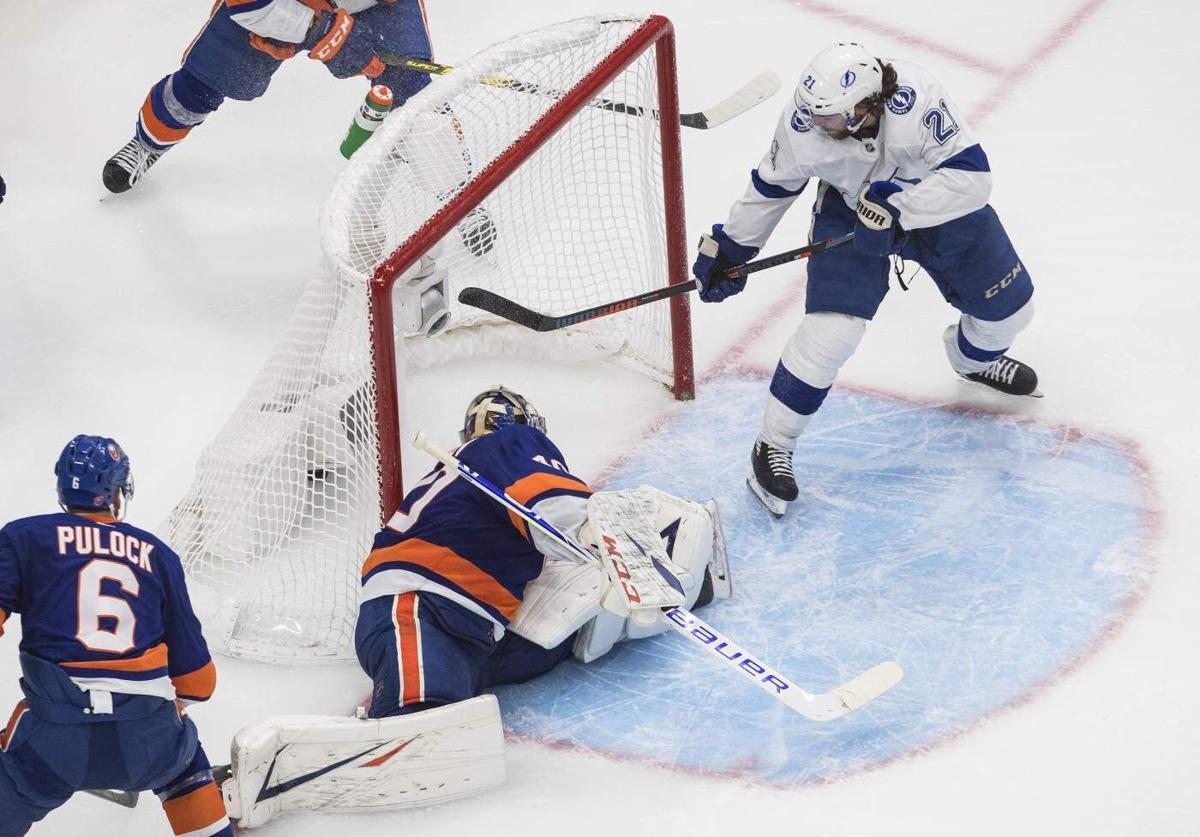 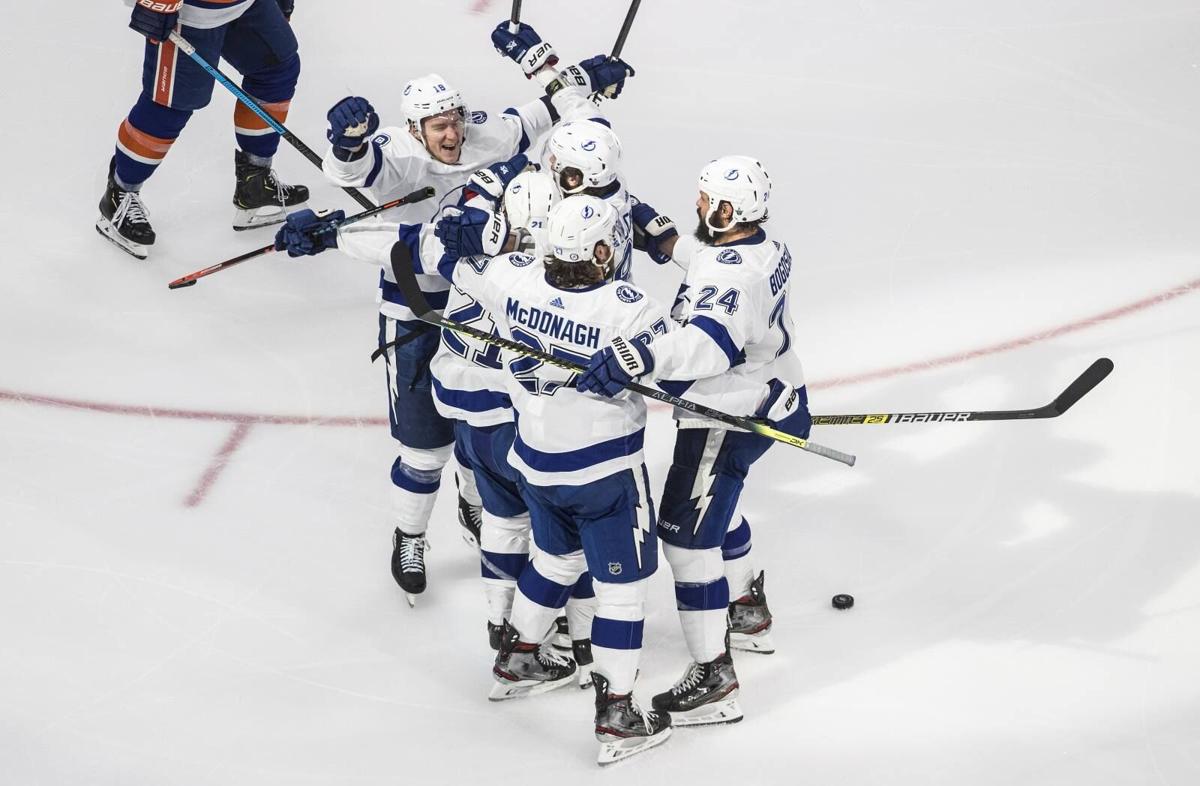 EDMONTON, Alberta — While the New York Islanders were celebrating Brock Nelson scoring the first goal of the game, Tampa Bay Lightning center Yanni Gourde was steaming about giving it up. Coach Jon Cooper decided to keep him on the ice for some redemption.

“I’m not really happy out there after that goal,” Gourde said. “I’m like, ‘Let’s go back out there and try to have an O-zone shift where we can actually get momentum back.’”

They did more than that. Gourde set up Blake Coleman to tie it 15 seconds after Nelson’s goal, Ondrej Palat added another 12 seconds later and the quick-strike Lightning moved within a victory of the Stanley Cup Final with a 4-1 victory Sunday in Game 4 of the Eastern Conference Final.

“Getting scored on doesn’t sit real well, but credit to Coop keeping us out there, giving us a shot to go get it back,” Coleman said. “Any time you can respond quickly in a game, it’s going to swing the momentum right back. Then obviously our big boys took over from there.”

Those big boys were the Lightning’s best players. Brayden Point scored in his return after missing Game 3 before leaving in the third with injury, fellow top liners Palat and Nikita Kucherov set him up for that goal, defenseman Victor Hedman played 29:12 and goaltender Andrei Vasilevskiy made 26 saves.

That combination has Tampa Bay the verge of its first Cup Final appearance since 2015.

“All the guys are pretty excited to play for the big prize, but we have business to do here,” said Vasilevskiy, who has played every minute of every Lightning game this postseason. “We have to win the fourth one first.”

The Lightning won their third game of the series during the furious 27 second stretch with three goals. That’s also where the Islanders lost it.

“You want to follow up a goal with a good shift and have a good response and kind of stay on it, and they had a better response than we did and got two quick ones,” Nelson said. “That was the difference: really 30 seconds there. If you hang on there for a bit, it’s a different game.”

Coach Barry Trotz wants strong shifts out of his players to start and end each period and following any goal. “We didn’t do it twice,” he said. “That’s on us.”

It’s also evidence of the firepower the Lightning have assembled, from homegrown talent like Palat, Point, Kucherov and Vasilevskiy and trade-deadline pickups Coleman and Barclay Goodrow. In Goodrow and free agent signings Patrick Maroon and Zach Bogosian, general manager Julien BriseBois added some muscle to all that talent, and that is giving his team confidence to go toe-to-toe with the Islanders in a series that’s getting chippy.

“We’re not going to back down from anybody,” Coleman said.

Point delivered a goal and an assist while clearly playing through some pain. He didn’t play another shift after getting tangled up with Islanders defenseman Adam Pelech early in the third, and his status for Game 5 is a question mark after showing all the reasons he’s Tampa Bay’s leading scorer in the postseason.

“He was all over it,” Cooper said of Point. “He was in on everything and setting up goals, scoring goals and he’s a big part of our team. We have to manage him. It’s the playoffs, and these guys are playing hard, hard minutes. You watch the intensity in these games and they just keep increasing with every game that’s played and every round that’s played.”