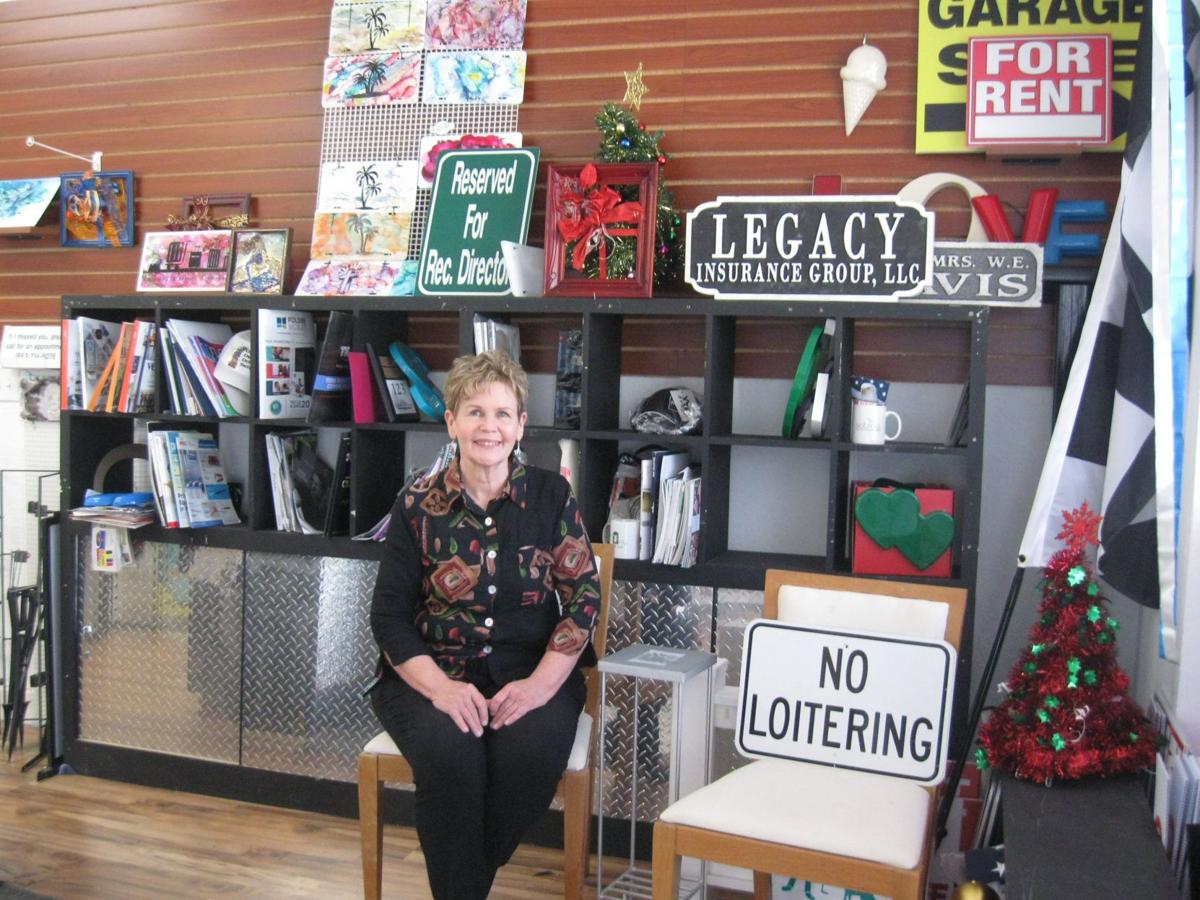 Linda Riggs of Sebring Signs and Promotions is now affliliated with a national company. 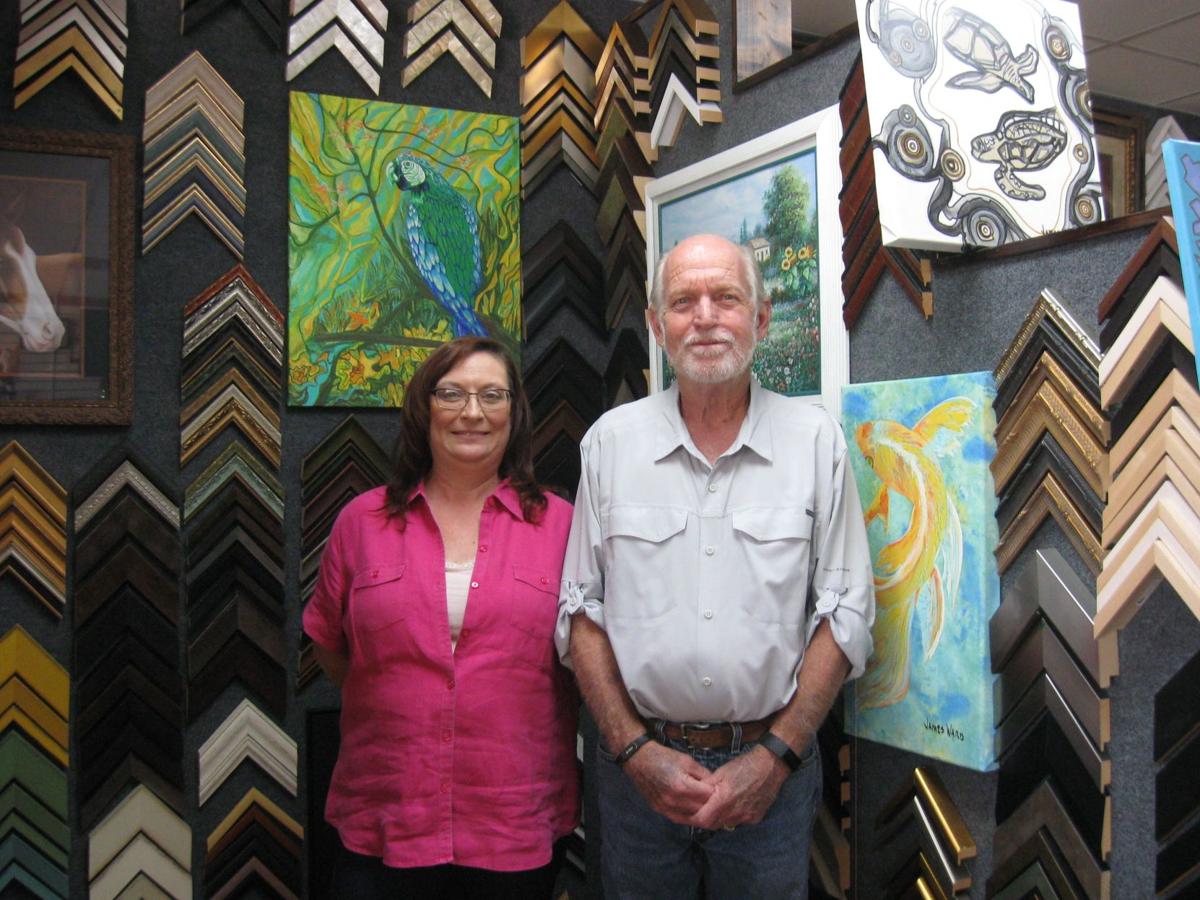 Linda Riggs of Sebring Signs and Promotions is now affliliated with a national company.

SEBRING — Two longtime Sebring businesses, both of which were mistakenly thought by some to have closed, are still very much open. One has made an agreement with a national company and the other has moved to a new location.

Linda Riggs of Sebring Signs and Promotions has announced her affiliation with The Vernon Co., a graphics/promotions company. The company, which is based in Newton, Iowa, was founded in 1902. It designs, manufactures, imports and distributes promotional advertising products covering major product categories that include: apparel, business gifts, drinkware, calendars, kitchen utensils, writing instruments, office accessories, knives and graphics and decals.

According to its website, the company employs 350 account executives and 135 administration and production employees. It says Vernon serves more than 30,000 customers from the corporate headquarters and two subsidiary companies located in Missouri and New Jersey.

Riggs explained that Vernon sent her a letter late last year, informing her of what the company could do. As she opened the letter, a $5 bill fell on the floor, which got her interested. That led to a telephone conversation with the company and then later an interview with a Vernon recruiter in Orlando.

Riggs was intrigued by Vernon’s graphics department and its capabilities. There is also the potential for many more customers, giving her the opportunity to reach out to bigger companies that could result in large orders.

She said Vernon is a family-owned business that has been around for a long time. She added there are “some things that made them different.”

Riggs said the affiliation allows her “freedom to maintain who and what I’ve been” and to have her own identity.

“These people seem to have a heart for relationships,” she said, noting that is what business is all about.

“I think it will be a great deal,” she said.

The business has been on the corner of Lakeview Drive and Kenilworth Boulevard since 2001. However, as a result of damage to her place from Hurricane Irma in 2017, Riggs moved across the street for one year. It was because of that people thought she had gone out of business.

Meanwhile, Frames and Images is in a new location. The store, which does picture framing, engraving and awards, is now at 2812 Kenilworth Blvd. Its temporaty hours are 10 a.m. to 4 p.m. Monday-Friday with other hours by appointment.

Mike and Vicki Jarvis, who have been in business since 1985, had their store on the Circle for a little more than eight years. They had a lease that rolled over. However, in late 2018, the couple received a new lease with a rent increase. That led them to the decision to not renew.

The search began for another location. Mike was shopping at Save A Lot and noticed a building near the grocery store that was available. It had been occupied by, among other things, a bicycle store and a restaurant. They liked it and made the move.

“This just felt right to us,” Vicki said.

It was important for them to have adequate parking at the new place. Parking, or the lack of it, was a problem from time to time at the downtown store. That is no longer an issue, they say, because there are 30 spaces available.

Vicki said people are finding the store, but they were surprised to learn that Frames and Images was no longer on the Circle.

She said they have more space in the building on Kenilworth and it is brighter.