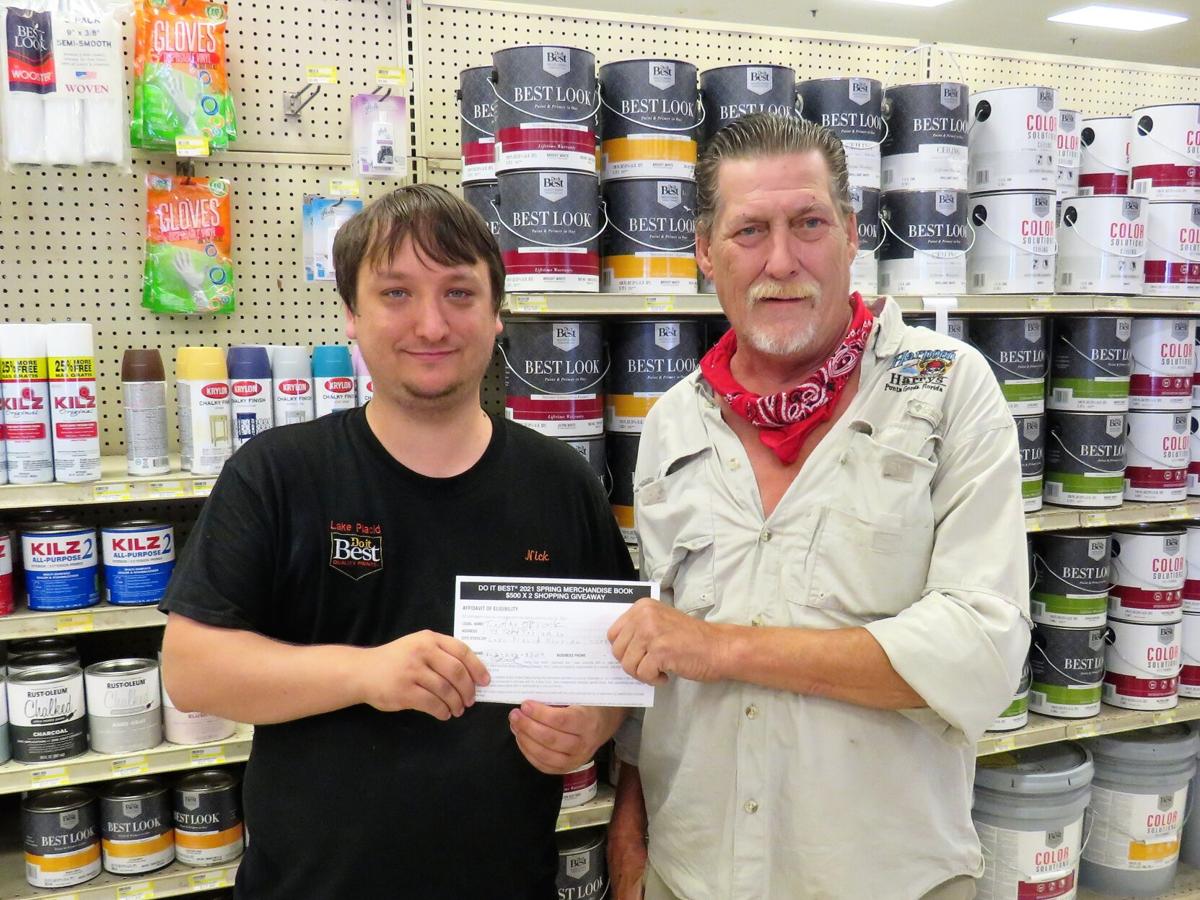 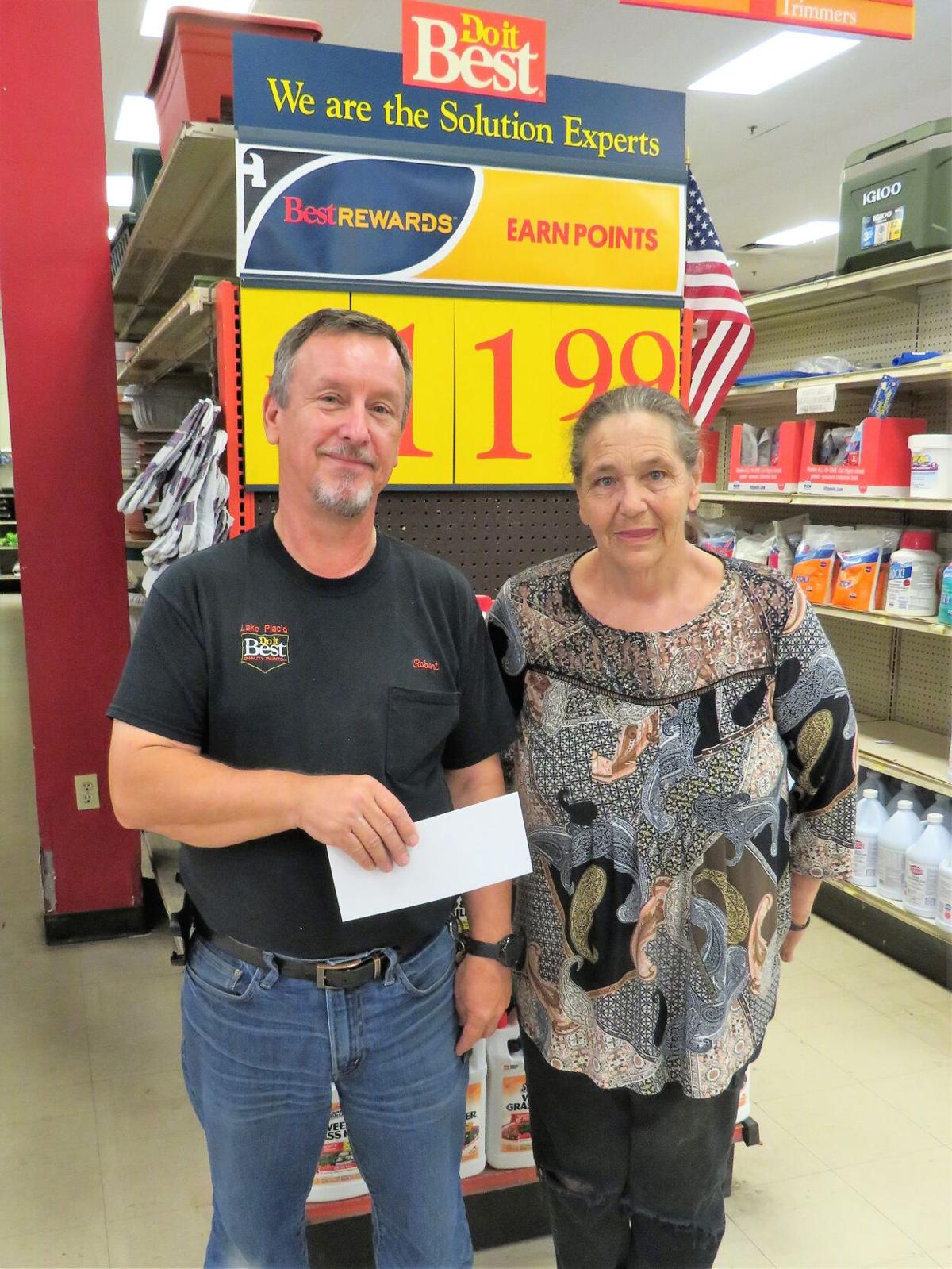 The semi-annual event resulted in two grand finale winners. Customers had the opportunity to enter their names in the sweepstakes each time they came into the store over the past two months.

Two entry forms were pulled from more than 1,000 slips. The spring winners are Lisa Meredith and Timothy Obrock, both of Lake Placid. Each of them received a certificate for $500 in Do It Best merchandise. They can shop for hardware, plumbing, lumber, paint, housewares and much more.

Store Manager Robert Tillis and Assistant Store Manager Nick Tillis awarded Meredith and Obrock their Shopping Spree paperwork on Friday, June 11 at the Lake Placid Hardware store at 190 Plaza, in Lake Placid (behind the Dunkin Donut). The phone number is 863-465-1999.

Robert Tillis has managed the store for the past 30 years, including the past 17 years as a Do It Best location. He and his staff help their customers in any way they can to find items, make suggestions, or share information.

Meanwhile, Lisa Meredith, one of the winners, says she lives only a block away from the store and shops there at least once a week.

“They are very friendly. If I don’t know where to find something, they show me.”, she said. Meredith has a project she will be doing to plant a garden and do some landscaping at her apartment. She plans to start off with a new shovel.

Originally from Illinois, she moved to Lake Placid five years ago. You’ll find her at USA Groceries on CR 621 baking pizzas. She’s been a pizza chef for over 20 years.

The second winner of a shopping give-a-way, Timothy Obrock, has been a handyman all his life. He says there’s not much he can’t fix. His jobs bring him to Lake Placid Hardware pretty much every day, sometimes three times in one day.

Obrock plans to get a tool box and tools. Plus, he’s going to paint the house where he’s staying in Sun N Lakes. He too brags about how friendly and helpful everyone is in the store.

Do It Best Corp. is based in Fort Wayne, Indiana and does over $4 billion in annual sales. In addition, the cooperative supplies building materials and home improvement products throughout the US, and in more than 50 other countries.