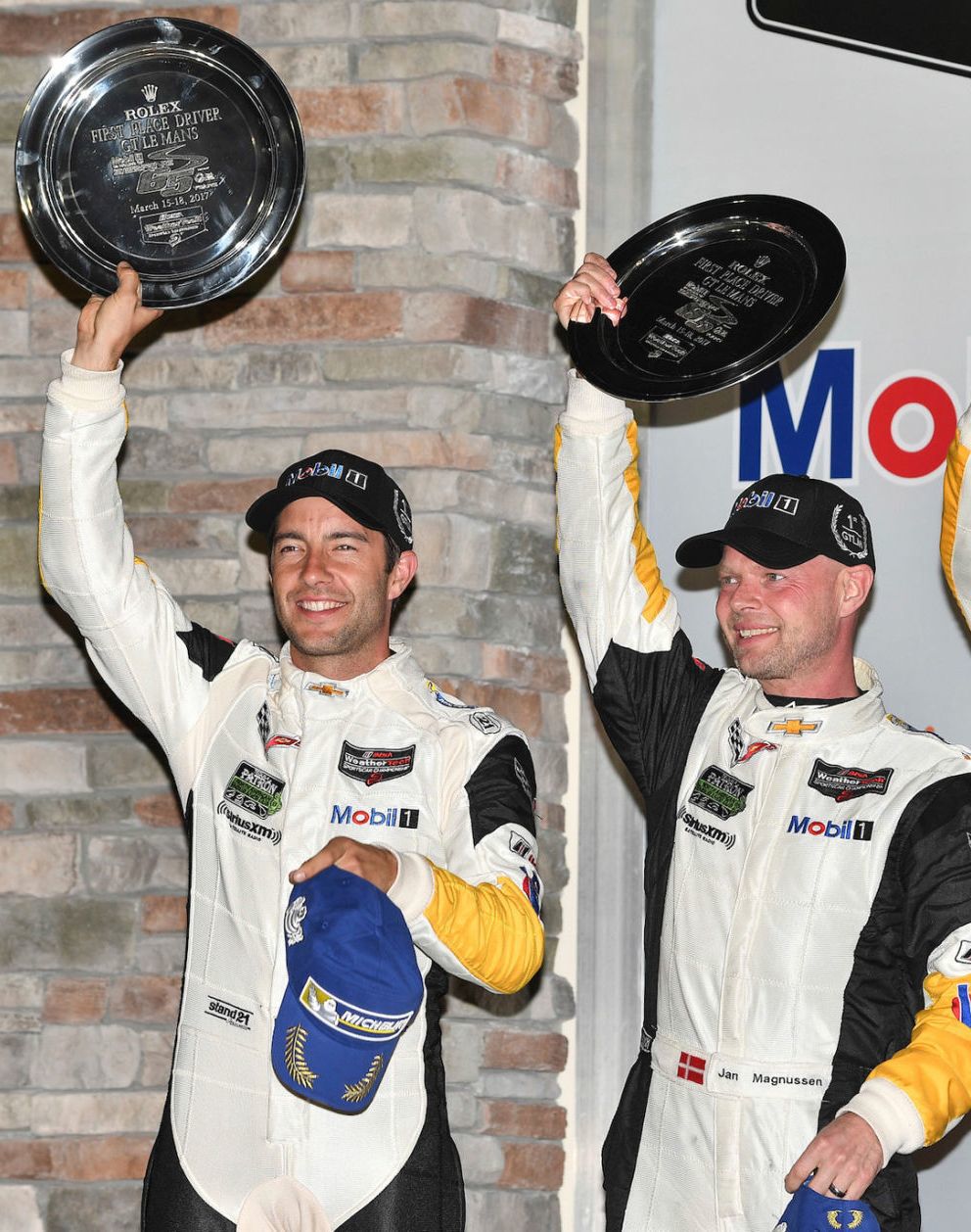 Mike Rockenfeller, left, and Jan Magnussen will race the No. 63 Corvette Racing C8.R in the WEC events at Circuit of the Americas and Sebring International Raceway. 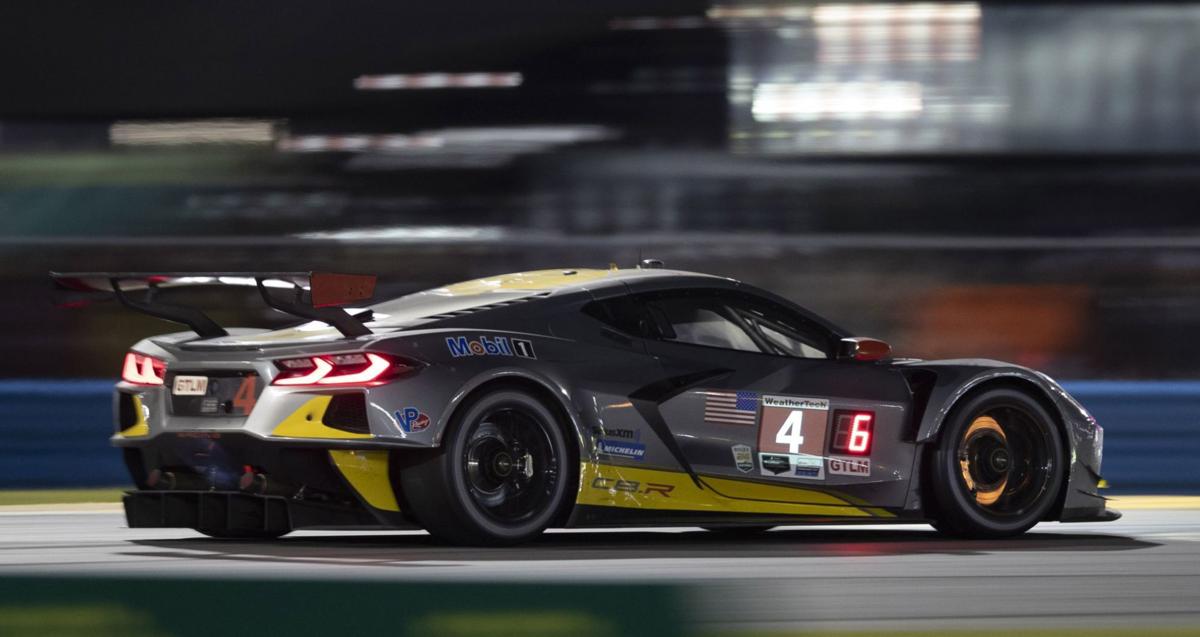 The No. 4 Corvette Racing C8.R races in the 24 Hours At Daytona.

Mike Rockenfeller, left, and Jan Magnussen will race the No. 63 Corvette Racing C8.R in the WEC events at Circuit of the Americas and Sebring International Raceway.

The No. 4 Corvette Racing C8.R races in the 24 Hours At Daytona.

Corvette Racing is adding rounds in the FIA World Endurance Championship to its 2020 program. Races at Circuit of The Americas and Sebring International Raceway will allow Corvette Racing and Chevrolet additional opportunities to develop and test the new mid-engine Chevrolet Corvette C8.R.

For the two FIA WEC rounds, Jan Magnussen and Mike Rockenfeller will team together in the No. 63 Mobil 1/SiriusXM Chevrolet Corvette C8.R, featuring a primary yellow livery with silver accents. It will be the first race experience for both drivers in the new Corvette, which made its competition debut during the Rolex 24 At Daytona.

“These two events provide us the opportunity to obtain further learnings on the new Corvette C8.R while competing against world-class competition,” said Mark Kent, Chevrolet Director of Motorsports Competition. “Having experienced Corvette drivers such as Jan and Mike in the car will provide us a good opportunity to contend for the win in the very competitive World Endurance Championship series.”

The FIA WEC’s six-hour Lone Star Le Mans at Circuit of The Americas in Austin, Texas on February 23. Corvette Racing also will compete in both races of the Super Sebring Weekend — the 1000 Miles of Sebring for the FIA WEC and Mobil 1 Twelve Hours of Sebring for the IMSA WeatherTech SportsCar Championship from March 18-21.

“I’m very happy to be back with Corvette Racing at Circuit of The Americas and Sebring with the mid-engine Corvette C8.R,” Mangussen said. “For some time, we have been working together on plans for additional races that will help develop and prepare the team and mid-engine Corvette for the IMSA season and hopefully other big races this year. Even in early testing, I was very impressed with the level of engineering and performance of the C8.R. I’m excited to drive it again, now in race conditions.”

“This is a very exciting time to return with Corvette Racing,” Rockenfeller said. “I have heard a lot from the other drivers about how the Corvette C8.R is much more advanced than any other Corvette out there. So I’m really looking forward to these two upcoming events. The mid-engine Corvette looked very fast and competitive at Daytona… going that distance and being in contention for a win this early is a good sign for Corvette Racing. I’m excited to be part of making this car as good as it can be.”

The Corvette C8.R recently made its competition debut in the Rolex 24 At Daytona. The No. 3 Corvette of Antonio Garcia, Jordan Taylor and Nicky Catsburg placed fourth in class while covering 2,794.6 miles — the longest distance ever covered by a Corvette at that event.