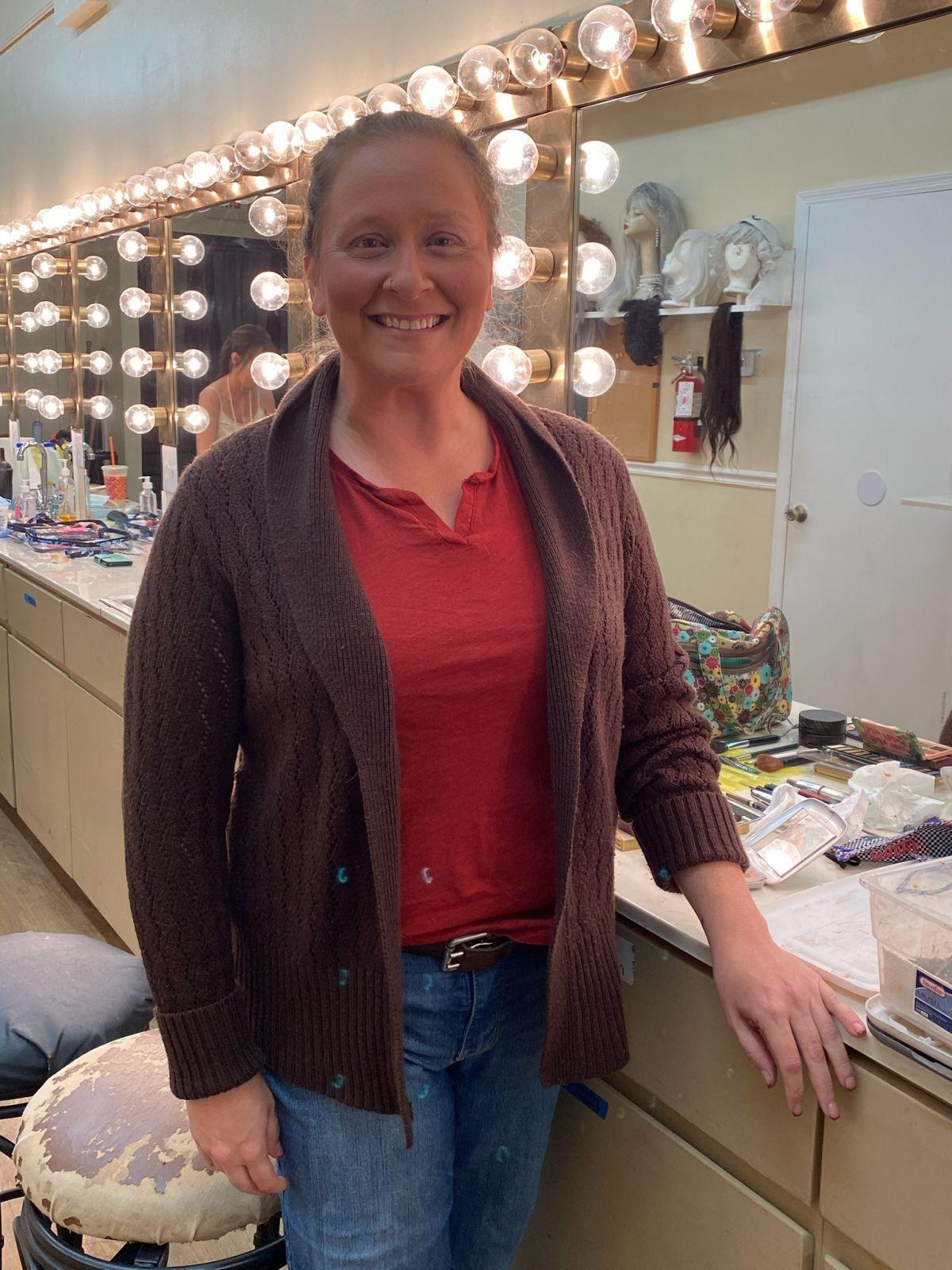 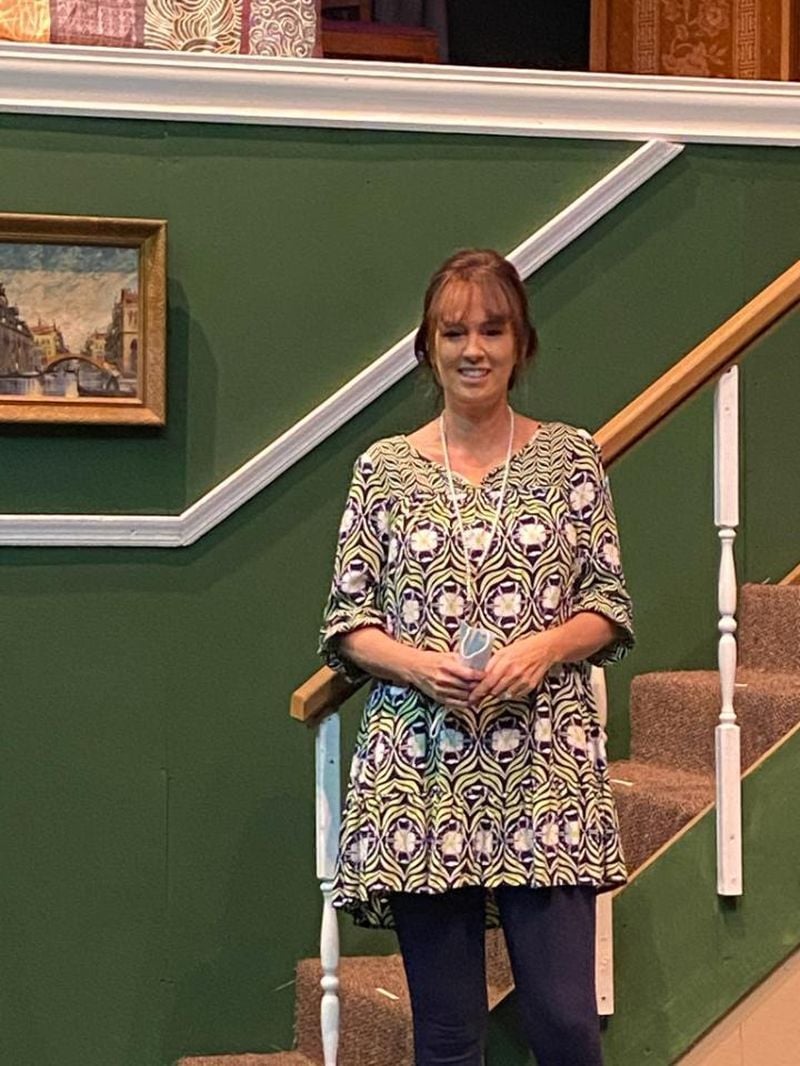 Rebecca Trager Lott is a young college professor whose husband Ben was killed in a freak accident while out jogging. During this difficult time, she has support from her family and friends as she tries to cope with her grief.

“The play opens in the present in a little cottage in a small town outside of New York City,” explained Peter Pollard, the play’s director. “It was written by Ellen Simon, playwright Neil Simon’s daughter. It’s interesting to note that at this time, we are the only theater doing this play.”

Rebecca’s support system consists of a group of women who have unresolved issues of their own to deal with and include her best friend Sylvie who is trapped in her own unhappy marriage and her sister Lucy, a sassy chain-smoker who is insecure and lacks direction after their mother’s death, many years prior.

Added to the mix is Alberta, their former step-mother, who is a high-powered Wall Street executive so caught up in her profession, that she has no real personal life.

Each of these women, who have their own personal demons to deal with, try to console Rebecca. When a flirtatious young house painter, who becomes the object of their fantasies enters their lives, he begins to have a profound impact on the direction of their lives.

Although Diana McPhail has acted onstage at HLT previously, this is her first lead role.

“My nephew, Tony, has been a part of HLT for a long time. She inspired me to try out for this part. I was in theater in college and have always loved acting. The story is great. When our former step-mother (Alberta) decides to hire a painter to spruce up the house, Valentino enters the scene. He becomes our fantasy release. Rebecca sees him, but does not believe he is real to her.”

“I had no intention of trying out for the play, but my friend Tony called and encouraged me to try out. This is the first straight type of play I’ve been in. I loved Lucy’s personality and attitude; she’s very sassy. She doesn’t take no for an answer. It’s fun and challenging and a very different role for me.”

Sylvie, played by Laurie Simmons, has troubles of her own. Her marriage is shaky at best and she really tries to focus on the big picture.

“This is a totally different role from what I’m used to playing. I’ve done a lot of musicals. This has been fun as well as challenging. Sylvie’s always busy, running around and slightly neurotic. She’s not anything like me.”