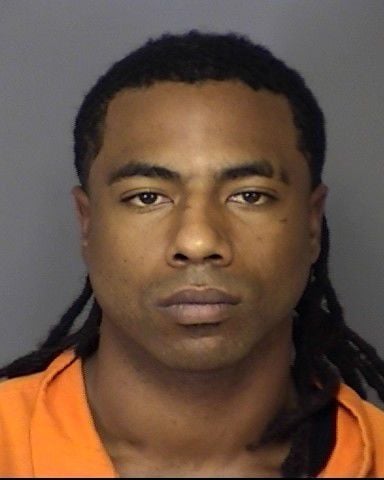 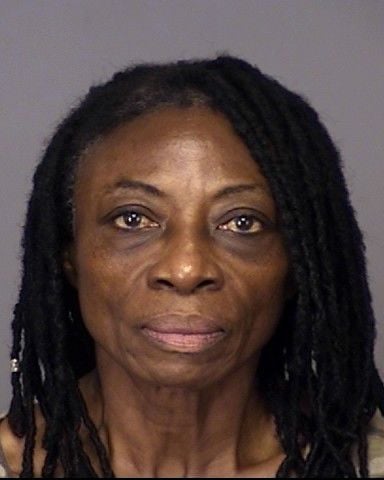 SEBRING — A mother and son were arrested on multiple drug trafficking charges and more after members of the Highlands County Sheriff’s Office Special Operations Division served a search warrant at their home on Mullet Avenue on Tuesday.

According to HCSO, Shaquille Avion O’Connor, 26, of Sebring and his mother, Angela Jennifer Woodhouse, 59, of Sebring, were in the home when deputies showed up at the Mullet Avenue residence.

O’Connor has been charged with 28 counts that include resisting arrest without violence, possession with intent to sell methamphetamine, marijuana, opium or a derivative, using a two-way communication device to facilitate a felony and charges related to trafficking drugs like Xanax and Oxycodone. He is in the Highlands County Jail with a bond of close to $250,000.

Woodhouse will face eight charges, including possession of drugs manufacturing/delivering including Oxycodone, methamphetamine and marijuana and resisting an officer without violence.

The arrest reports show the Special Ops deputies knocked on the door with an arrest warrant for O’Connor. Woodhouse answered and sent O’Connor outside. A deputy explained the suspect had an active arrest warrant and attempted to handcuff O’Connor. O’Connor allegedly pulled away and the deputy brought O’Connor to the ground to get the cuffs on.

While O’Connor was being put into handcuffs, Woodhouse allegedly ran toward her son and a deputy had to restrain her by “putting her on the ground” as well. She resisted the handcuffs when the deputy tried to cuff her, according to the report.

Deputies wrote that it appeared Woodhouse was trying to conceal an item, so a search of her person revealed a bag with “3.5 Lemon” with green leafy substance inside and another bag with white powdery substance that tested for Oxycodone.

Each room of the house was assigned a letter to organize the search. In the living room (A), detectives found a Ziploc bag in the air handler closet that contained pills that would later be identified as Xanax, with a total weight of 20.8 grams un-packaged. An additional bag was found to have Oxycodone weighing in at 12.9 grams un-packaged. A third bag from the same location revealed methamphetamine that weighed 16.8 grams un-packaged, the report said.

The report shows the search in the kitchen (C) turned up a Ziploc with contents that later tested positive for cannabis. In the garage, two cylinders were found with vacuum-sealed packages of cannabis — one package was over 100 grams and the other was over 183 grams. A bag with meth weighing over four grams was also found in the garage, the report said.

In O’Connor’s room, (H), the detective reported finding pills that were Oxycodone, Xanax, and a scale and zip-top bags. It is noted in the report that the amount of drugs was more than a normal abuser would have in their possession.

Neither suspect had a prescription for the narcotics or cannabis.

After making Woodhouse aware of her Miranda rights, she allegedly told deputies the narcotics in the house did not belong to her. She told deputies that she felt her son brush against her on his way out the door.

“She thinks this is when Shaquille placed the cannabis and Oxycodone in her left pocket,” the report read, referring to the drugs found on her at the time she was handcuffed.

Woodhouse, whose name appears spelled as Angela and Angella on official documents, has already bonded out.