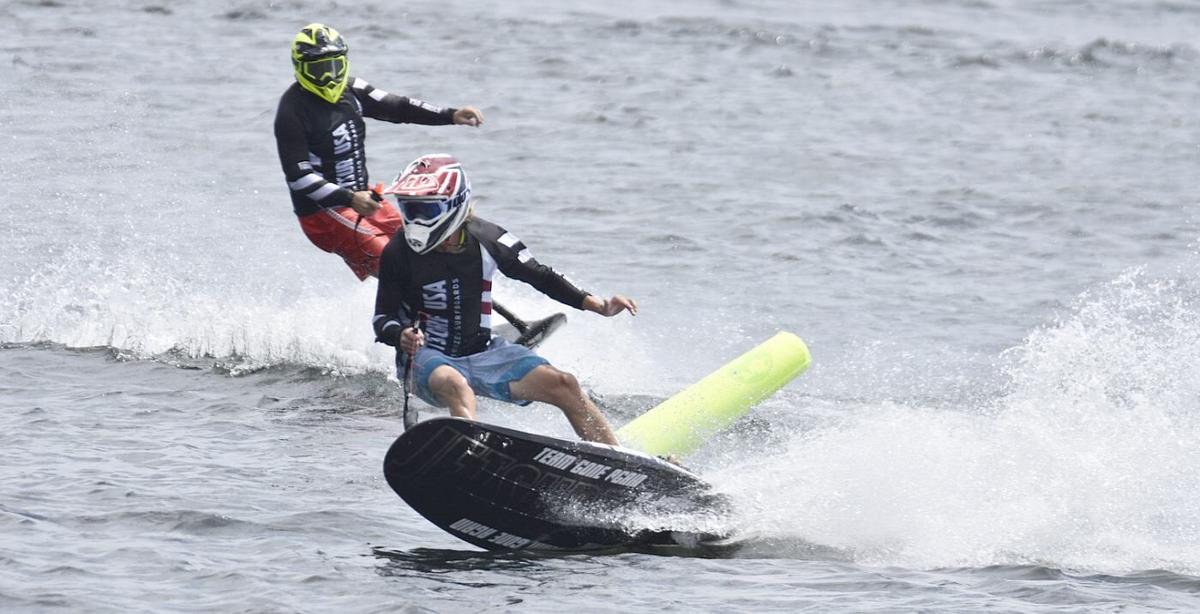 Jordan Davlin leads Peter Vencovsky in MotoSurf competition at Lake Jackson over the weekend. Davlin went on to capture the pro title. 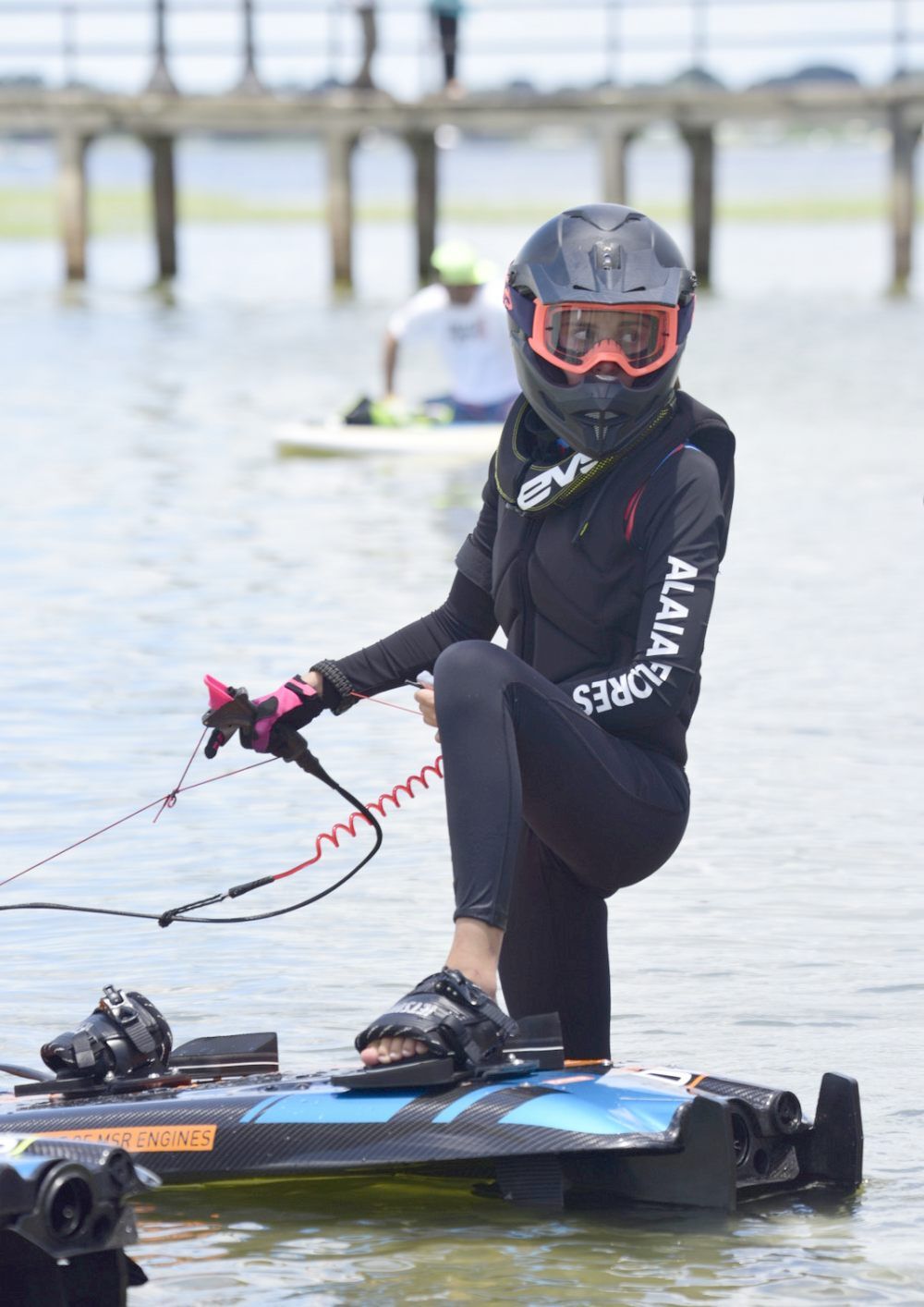 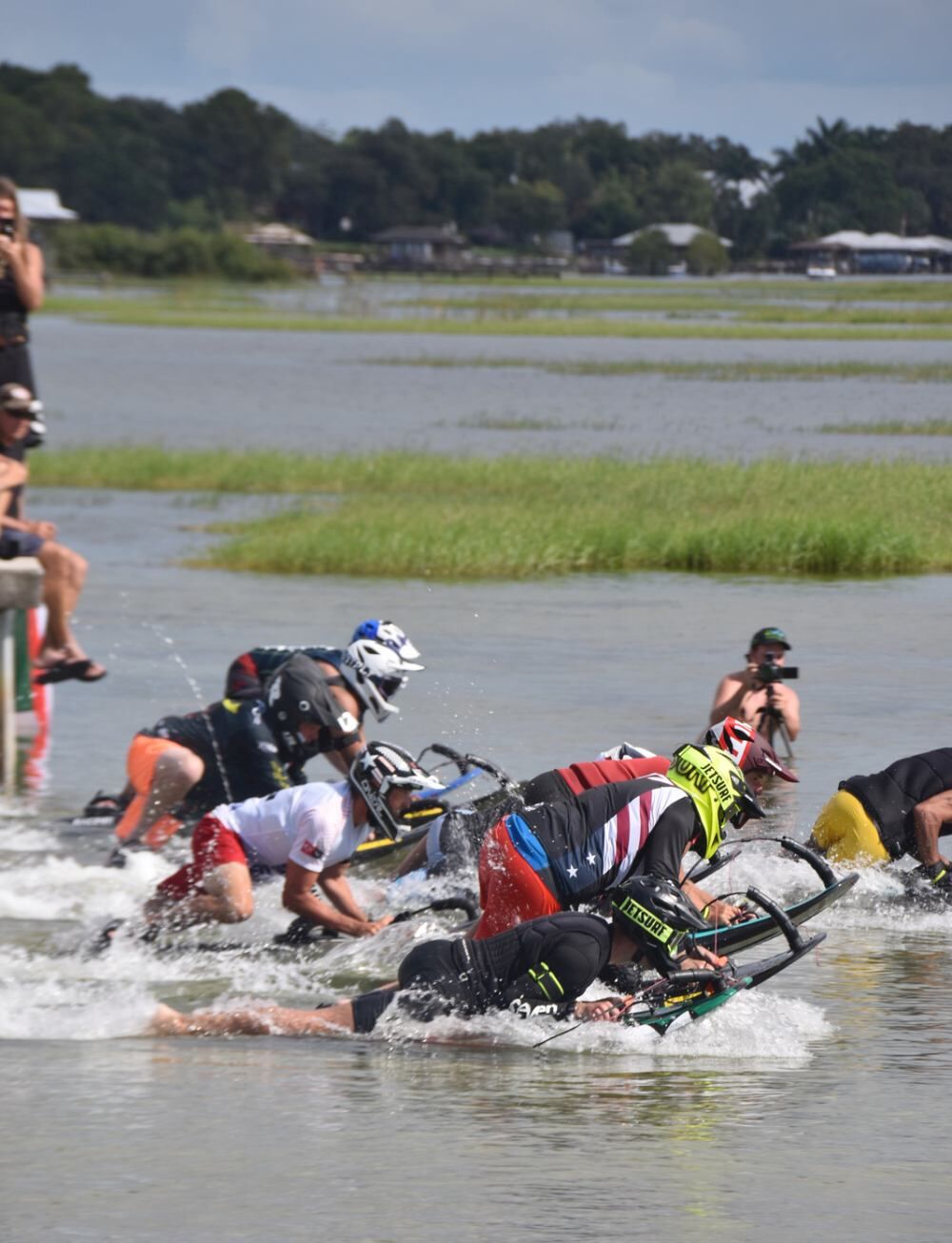 Riders at the start of a race. 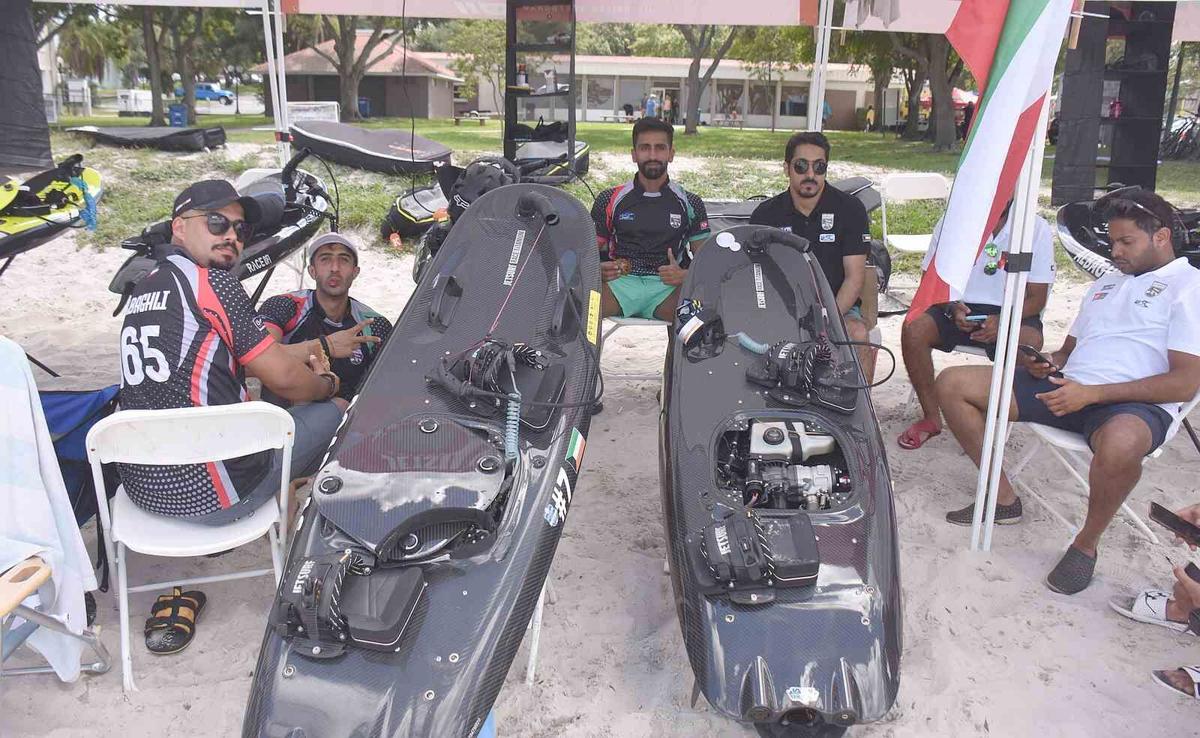 Some of the competitors from Kuwait. 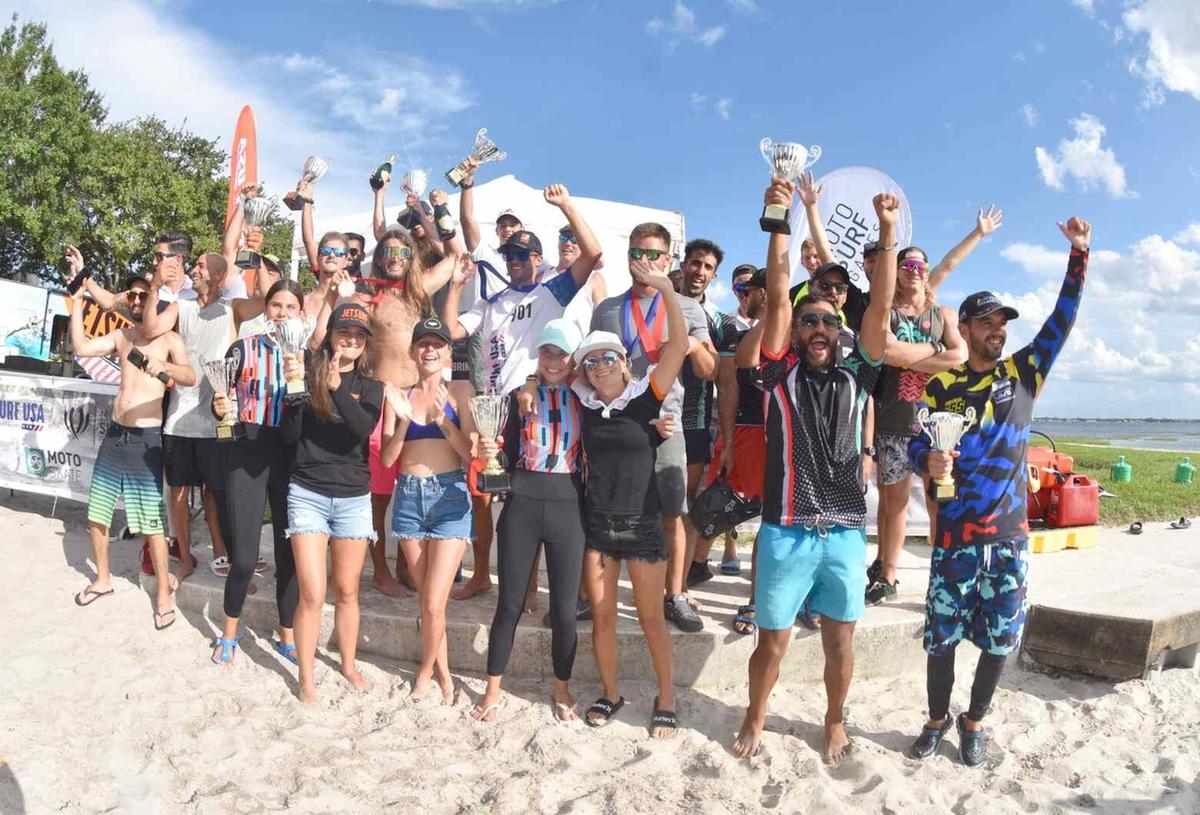 MotoSurf competitors pose for a group shot at the end of the awards ceremony on Sunday.

Jordan Davlin leads Peter Vencovsky in MotoSurf competition at Lake Jackson over the weekend. Davlin went on to capture the pro title.

Riders at the start of a race.

Some of the competitors from Kuwait.

MotoSurf competitors pose for a group shot at the end of the awards ceremony on Sunday.

SEBRING — MotoSurf America’s return to the water was an enjoyable one, as the organization held its MotoSurf Continental Cup at Lake Jackson over the weekend. It was the first event for the organization since March 2020, as COVID-19 forced an unexpected extended break.

It was certainly an international event, with competitors from Mexico, Columbia, Israel, Canada, Czechoslovakia and elsewhere converging on Sebring for the event.

The winner of the Hobby Class was Kuwait’s Muhammad Boabbas, who had pretty close to a perfect weekend, winning two of his three heat races and then capturing the finals to finish with 122 points. There were 15 competitors in the class.

One of the most exciting battles of the weekend was the Youth/Women Class, which was a three-way battle between Alaia Flores, Arantxa Flores and Alyssa Schmidt. The three were separated by a single point after the first two heat races.

Schmidt captured the win in the third heat race to hold a five-point lead heading into the finals, with Arantxa Flores in second and Alaia Flores was third. But with points in the final quadrupled, it came down to whoever won the finals would capture the class title and it was Alaia Flores who went home as the champion, finishing with 112 points. Arantxa Flores was second with 98 points and Schmidt placed third after scoring 91 points.

Likewise, the Pro Class was another one that came down to the wire, as the top four were separated by a total of five points after the four heat races. JetSurf Houston’s Jordan Davlin took the win in the finals and placed first in the class, with Mexico’s Ayrton Eboli placing second and Kuwait’s Hasan Boabbas placing third.

Czechoslovakia’s Matej Surkos won the Electric Challenge, which featured riders competing on JetSurf and eWave boards, making it the first-ever multi-brand competition the organization has held. Dana Lundquist placed fourth, which was the best finish of the two eWave riders.

Another first-time event was the exhibition MotoSkate race, which drew 20 competitors. The field was narrowed down to eight after qualifying and placed into two different groupings, with the top two finishers in each group advancing to the final four.

Justin Bishop, who was the last qualifier to advance to the final eight, turned things up a notch, winning his group and then going on to capture the title, with Antony Squire placing second.