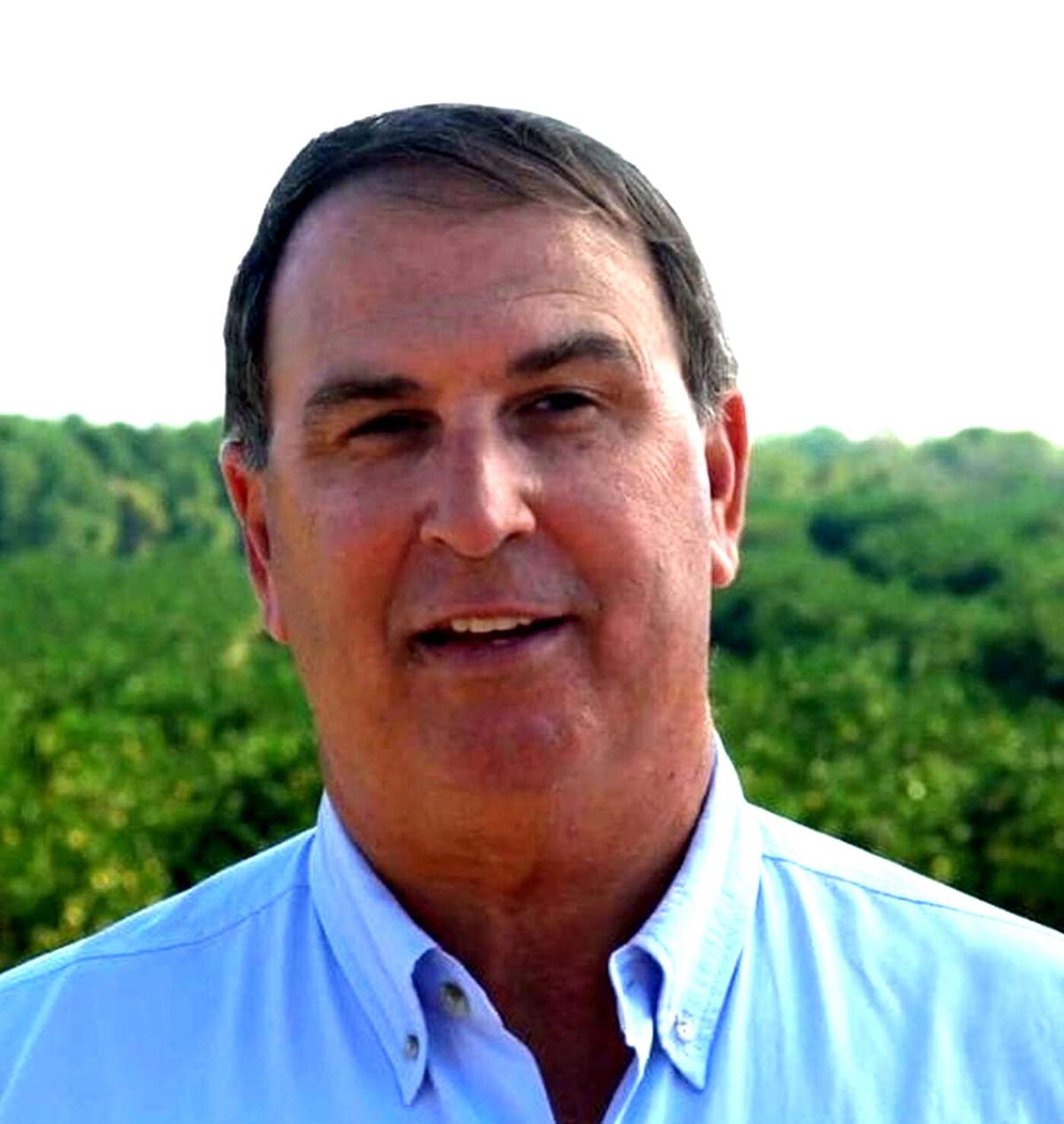 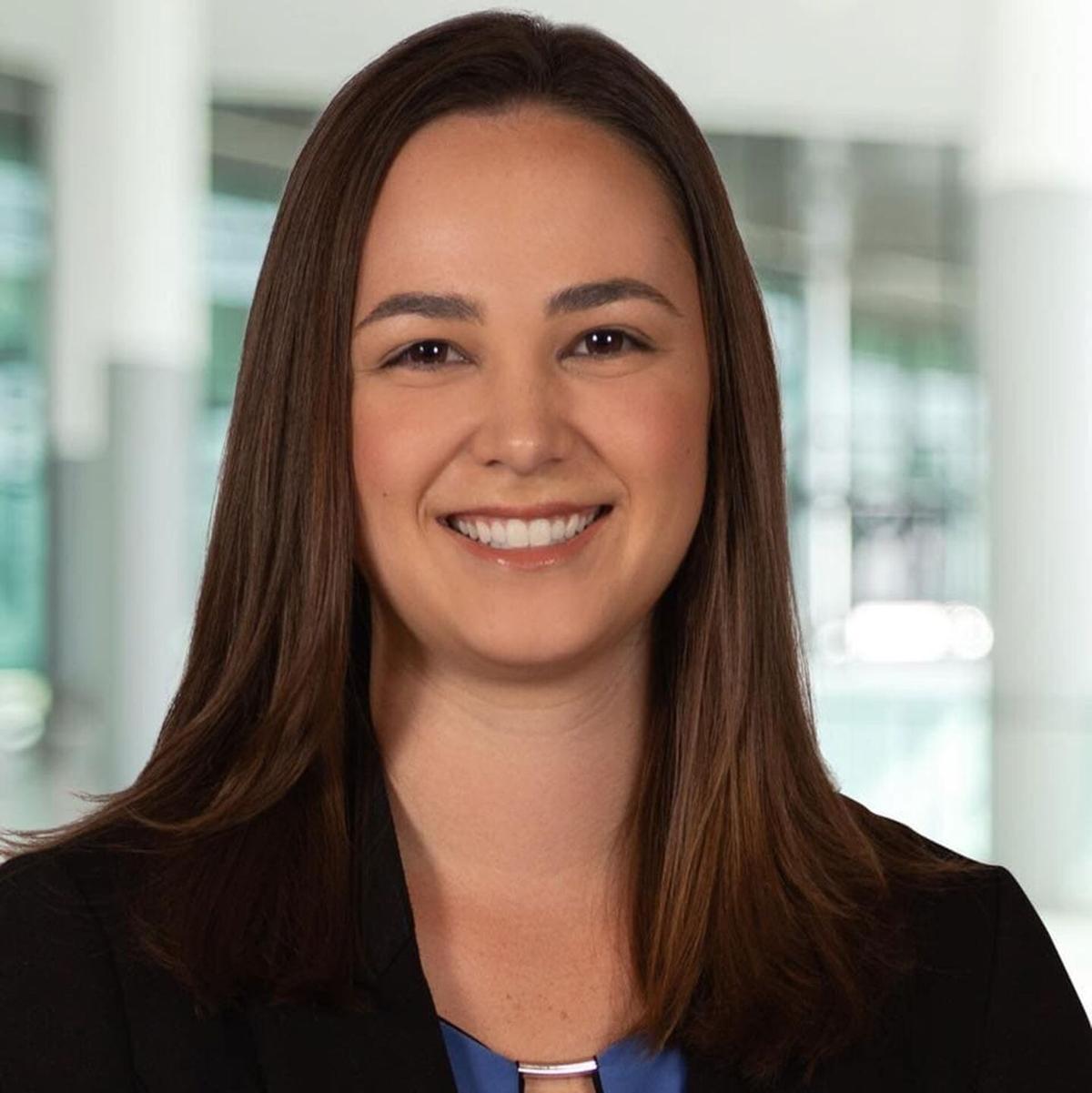 The only competitiveness seemed to be how much each one had raised to buy advertisements, but that changed, and neither one can say why.

“I can’t answer how it started,” said J. Ned Hancock, running for the seat after his service on The School Board of Highlands County. “I just now started getting inundated with all kinds of accusations.”

“I never expected it to get negative in a community where we live and where we all have to live,” Tuck said.

Meanwhile, on their issues and backgrounds, they are not that different.

Both Hancock and Tuck come from several generations of Floridians. Their lives and families have been intertwined, including when Hancock served on the School Board with Kaylee’s father, Andy Tuck, who now serves on the Florida State Board of Education.

Hancock was also one of the softball coaches when Kaylee Tuck played at Max Long Field in Sebring.

Hancock comes directly from agriculture, having grown citrus since before he could drive, he said. Both have families rooted in public service, including law enforcement.

Hancock said he tried to run on the issues and found himself answering for old decisions, such as when he and other members of the school board raised taxes one year during the Great Recession.

He said, during his time on the board, school taxes got lowered overall by 17.5%.

Hancock said he also found, despite being born and raised in Highlands County, the grandson of a sheriff who learned how to hunt and handle a gun, he got accused of being against the Second Amendment, the right to keep and bear arms.

“I don’t know where it came from,” Hancock said. “On social media, I’m getting crucified.”

Tuck’s social media account has had several posts on allegations of Hancock’s support over the years of Democratic candidates, which he has countered with other posts about his record.

“We felt we needed to address his contributions,” Tuck said. “We raised it on our social media, ad nauseam. When [you’re] trying to represent Heartland values, that’s important.”

Tuck said she’s not certain where the negative comments on her began.

“There were several comments made to me by several [Hancock] supporters on social media [that] then showed up in a mailer the next day,” Tuck said. “Some people in [that] camp had the information in those mailers.”

Hancock said he did make mention during the campaign that he had doubts Tuck could work for a Fort Myers law firm and stay active in District 55.

Other than that, he said, neither he nor anyone who works for him instigated negative campaign ads.

It has been strictly this race, he said.

“The guys I use, their reputation is not to run these types of campaigns,” Hancock said. “They do things the right way.”

Hancock has seen several pieces of mail against his opponent from organizations called “Team Trump 2020” and “Make Highlands Great Again,” but doesn’t know those groups and didn’t ask them to send mail on his behalf.

He thinks people outside the district may have sent them on their own, based on having seen a mail piece from Jupiter.

“That’s unfortunate,” Hancock said. “It certainly caught me and my family by surprise.”

Andy Tuck called the Highlands News-Sun about a negative mail piece, too, and when he checked the return address, it came back as a high school in Jupiter.

When asked if either side had reached out over this, Kaylee Tuck said no.

“I have not personally and Ned has not personally,” Tuck said, adding that when he joined the race, she tried to meet with him at the very beginning. “That was the last attempt of communication in the race between the two of us.”

- To help promote and protect Florida agriculture in the district and allow them to do what they do best by producing food.

- To help bring economic development by working together with local governments with needed infrastructure — roads and broadband — and grants, but to just support what is needed and not to tell them what they need to do.

- To work with the education system to help rural school districts have higher levels of success through more workforce education and professional/technology education at the local state colleges.

Other issues on his platform include supporting the men and women of law enforcement and the rule of law, not “defunding the police.”

Tuck’s four points center around economic opportunity, such as:

- Expanding infrastructure and having shovel-ready sites for industry and commercial development to bring business into the Heartland.

- Capitalizing on strengths of the Florida Heartland such as bringing more technology to agriculture, such as self-driving tractors and aerial drones to examine groves, all to provide greater efficiency.

- Addressing the needs of veterans in rural communities, such as access to healthcare and the lack of transitional housing for veterans in hard economic times, to combat homelessness.