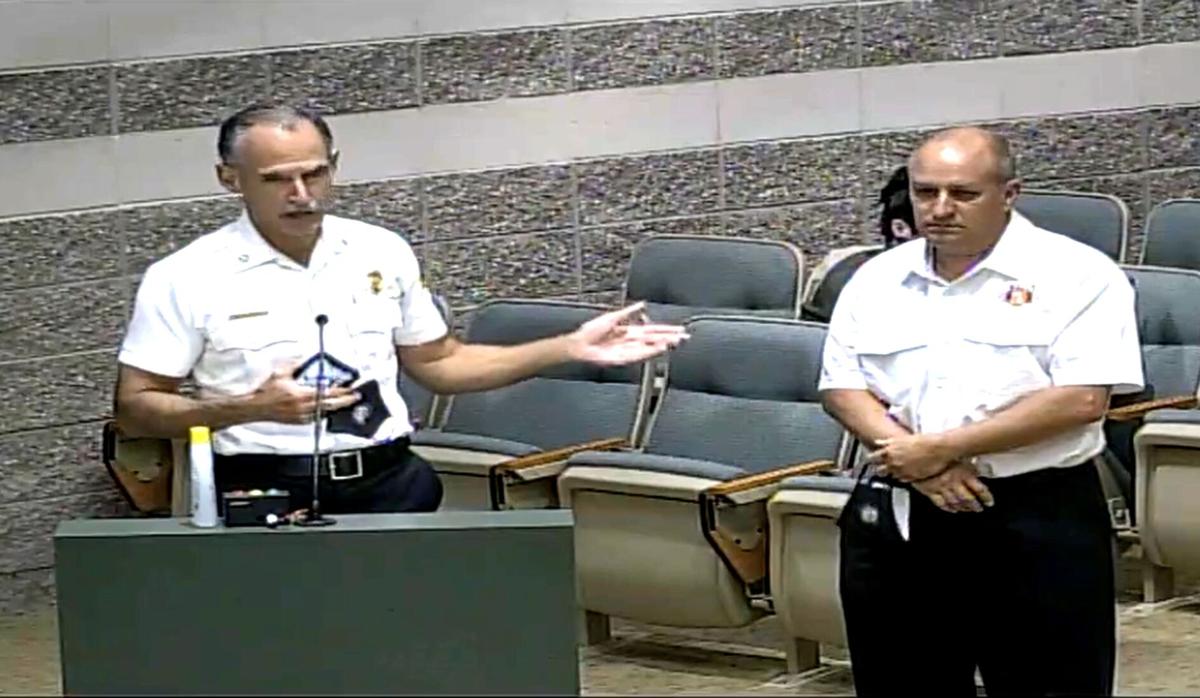 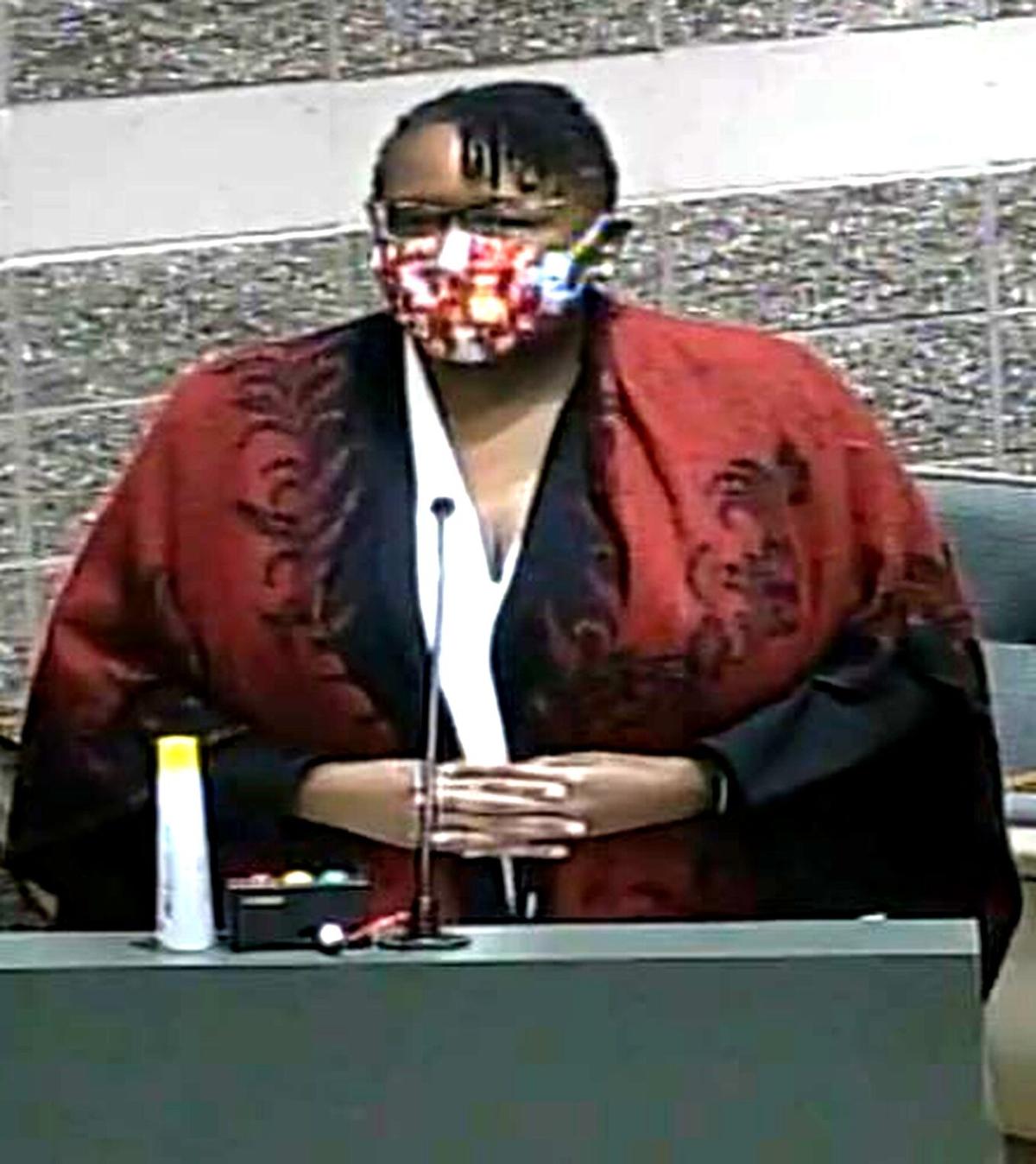 Ingra Gardner, formerly of Nu-Hope Elder Services Inc., thanks the Highlands County Board of County Commission on her first week as the county’s director of community projects.

Ingra Gardner, formerly of Nu-Hope Elder Services Inc., thanks the Highlands County Board of County Commission on her first week as the county’s director of community projects.

Rodde, introduced by Public Safety Director/HCFR Chief Marc Bashoor, has served as fire marshal in Pinellas County, among the many tasks he’s performed. Bashoor said the county picked Rodde out of 14 applicants.

The fire marshal is all about public education and life-safety code enforcement, and Bashoor said Rodde shares those passions. He succeeds Jimmy Branca, who retired after 31 years with the Highlands County Fire Service.

“We look forward to his passion of public education matching up to what we want to do in the Fire Marshal’s Office to make a safer Highlands County,” Bashoor said. “We’re having him hit the street. He just hit it yesterday.”

In fact, Bashoor said, Battalion Chief 1 Jason “Luke” Andrews was waiting at the back of the room at Tuesday’s Board of County Commission meeting ready to take Rodde out to do a building inspection.

Gardner, formerly the executive director of Nu-Hope Elder Services Inc., came to Sebring almost 10 years ago and has helped transform the nonprofit with a thrift store and some services for seniors into an advocating force for senior and elderly residents in the county.

Vosburg said her application “blew it out of the park” as far as being who the panel wanted for the job.

Gardner thanked the County Commission for the opportunity to serve and their confidence in her, and remarked that the old adage is true, that once you come to Highlands County, you don’t leave.

“During my years here, I’ve witnessed the true meaning of community,” Gardner said, “which is a unified body of individuals who care for their neighbors.”

In previous interviews with the Highlands News-Sun, she remarked how she had to adjust from living in a hard urban area to the soft friendliness of this community.

Barber, who spoke with the Highlands News-Sun last week about her move to the county from the Greater Sebring Chamber of Commerce, was an immediate choice by county officials to succeed the former grants coordinator and state liaison, Sydney Armstrong.

She had spent 10 years with the chamber, with three on the board of directors prior to getting hired on as the president/CEO of the board.

When he introduced her, County Administrator Randy Vosburg said Barber had already started looking for grants for the county.